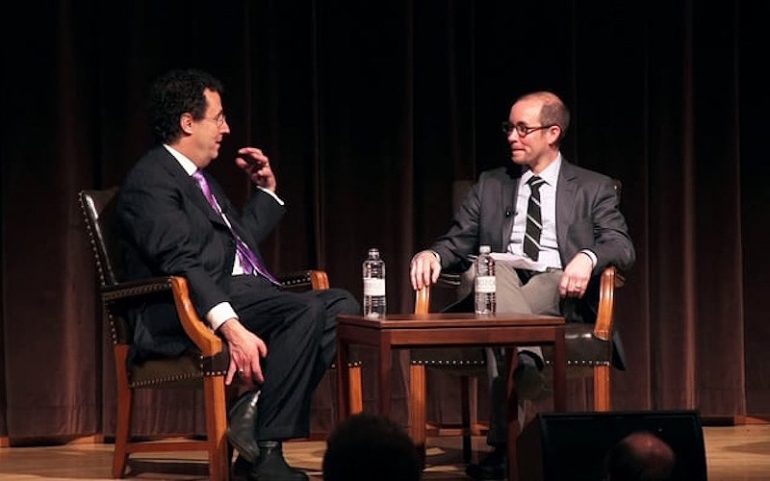 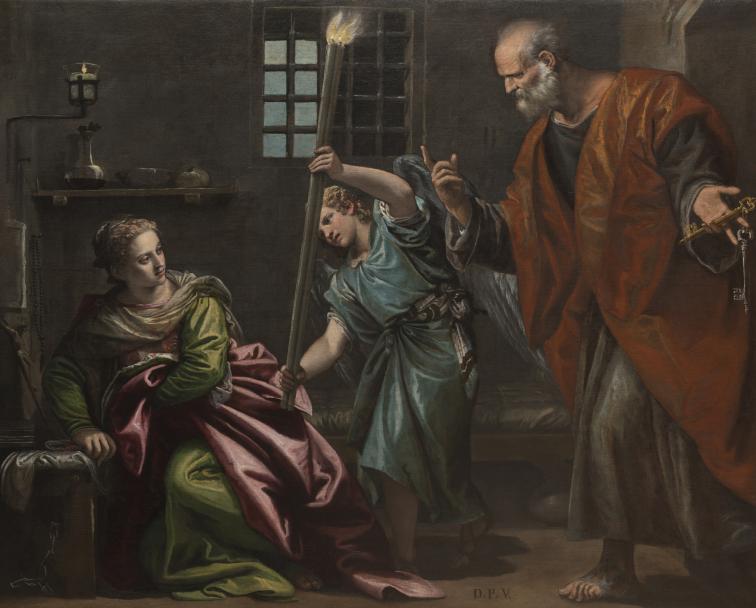 Two recently restored paintings from Venice that exemplify the glory of Paolo Veronese’s art will be on view in a focus gallery from April 18 – September 3, 2018. NOMA is only the second museum in the US to host Veronese in Murano: Two Venetian Renaissance Masterpieces Restored, following the Frick Collection in New York. Read More

The walls of NOMA’s Great Hall are now a pictorial Hall of Fame for some of America’s greatest musical talents of the late twentieth century. From the mid-1950s through the 1970s, photographer Lee Friedlander was hired by a number of major recording labels to shoot album covers and publicity shots for a pantheon of top-bill… Read More 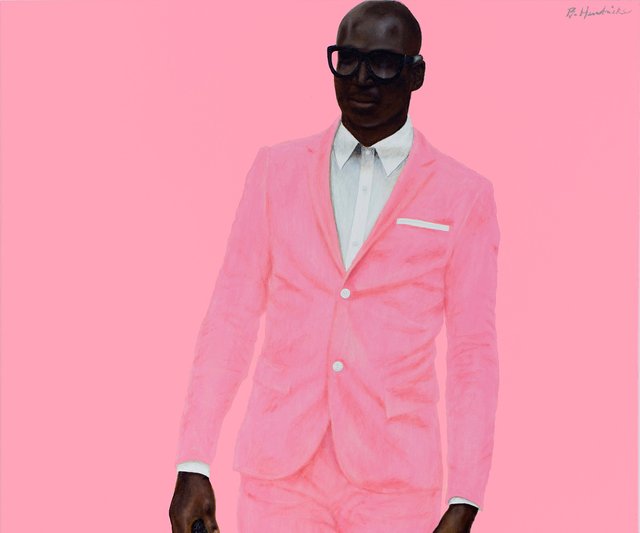 Prospect.4 artistic director reflects upon the life and work of Barkley L. Hendricks

As Prospect.4 comes to a close, Trevor Schoonmaker, the artistic director of New Orleans’ citywide triennial of contemporary art, reflects upon his friendship and collaboration with the late artist Barkley L. Hendricks. Read More 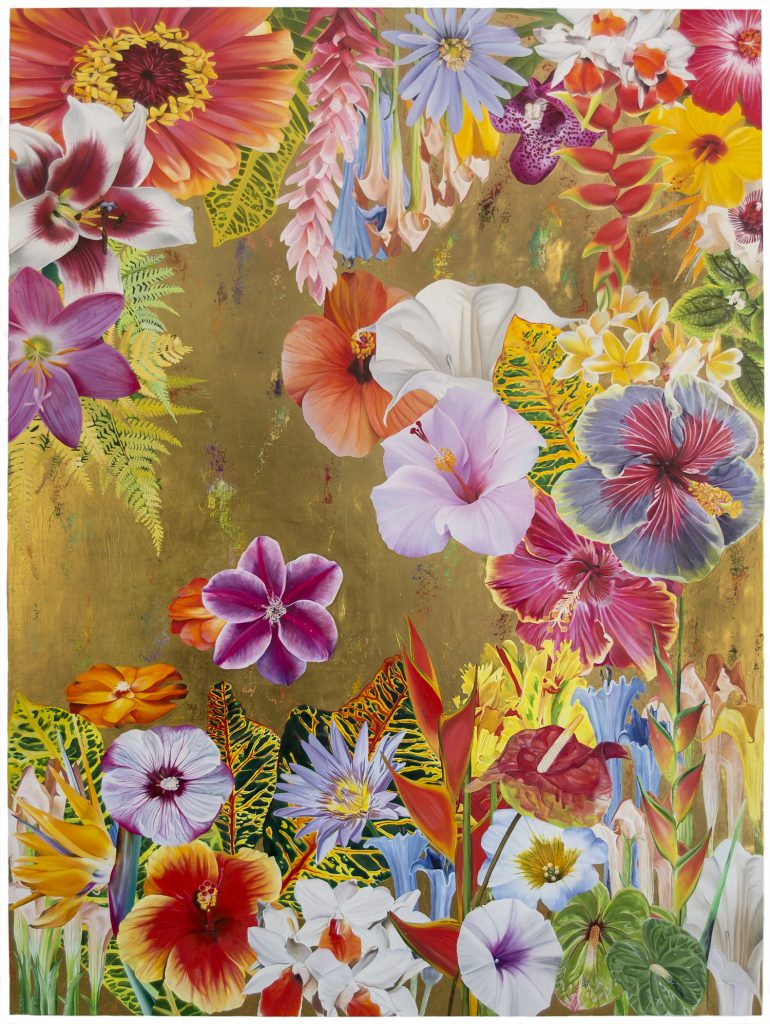 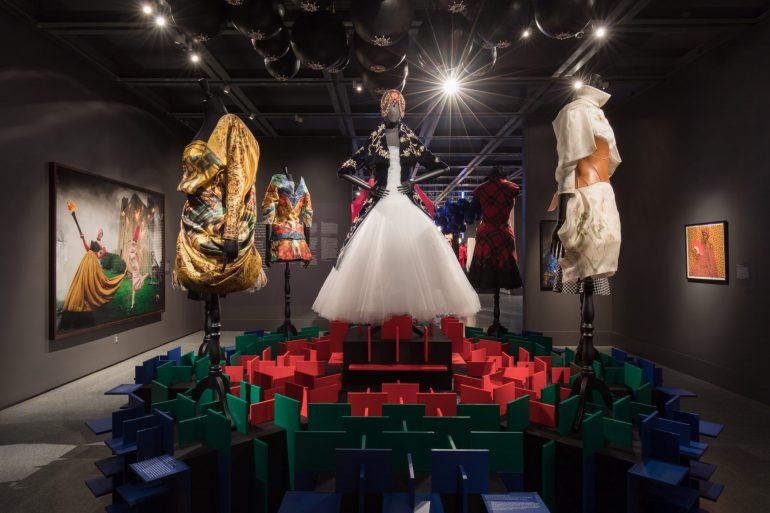 A Queen Within features fashion as art in a spectacular setting

Full of glamour, theatricality, escapism, wit, and innovation, NOMA debuts its first presentation of fashion design—an exhibition unlike any ever seen in New Orleans. Read More