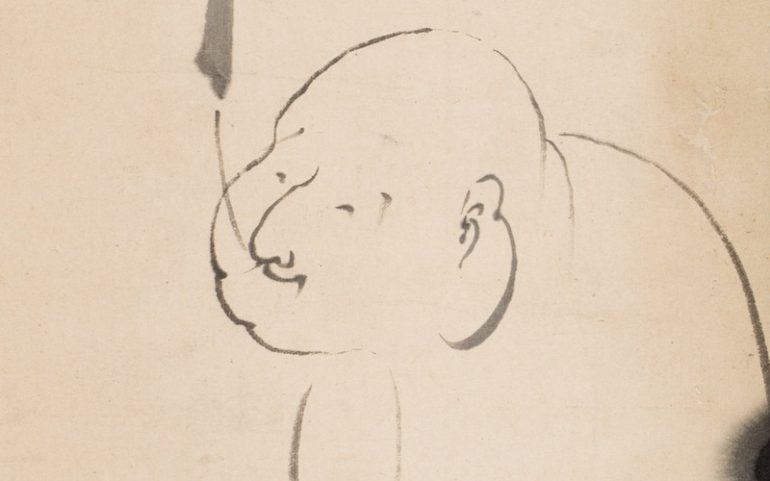 Painting and calligraphy by Zen monks has a long history in Japan. Introduced from China in the twelfth century, Zen (meaning “meditation”) has its origins in the teachings of the Buddha, the sixth-century BCE Indian prince who taught that it was possible to be freed from human suffering. However, it is the legendary Indian monk… Read More 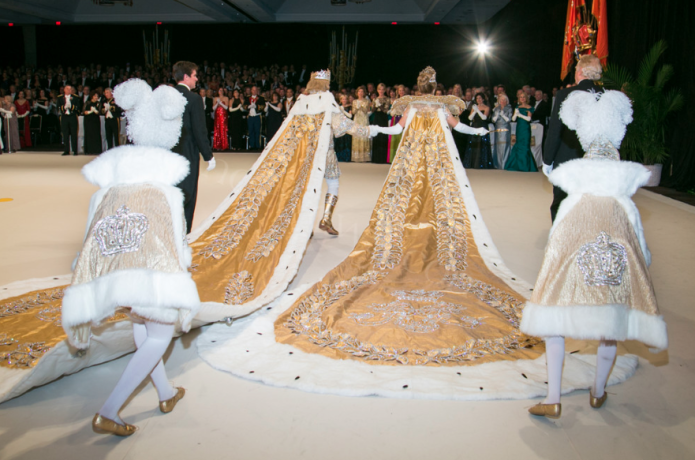 In conjunction with the exhibition Changing Course: Reflections on New Orleans Histories, NOMA presents six documentary films exploring the people and places that make New Orleans home. The films will be screened as part of Friday Nights at NOMA programming. Read More 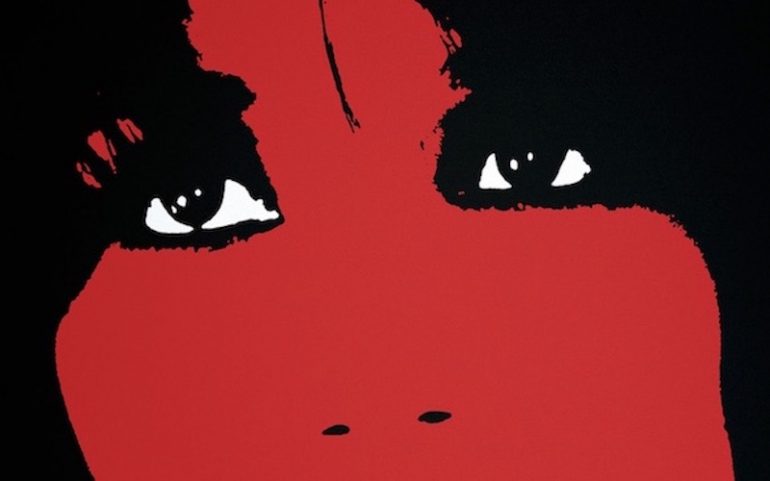 Created in 2010 with the purpose of boosting and spreading Spanish films and shorts made by women, Mujeres de Cine is made possible by SPAIN arts & culture. Four films will be screened as matinees at 2 pm on select Saturdays between July 14 and August 25. Read More 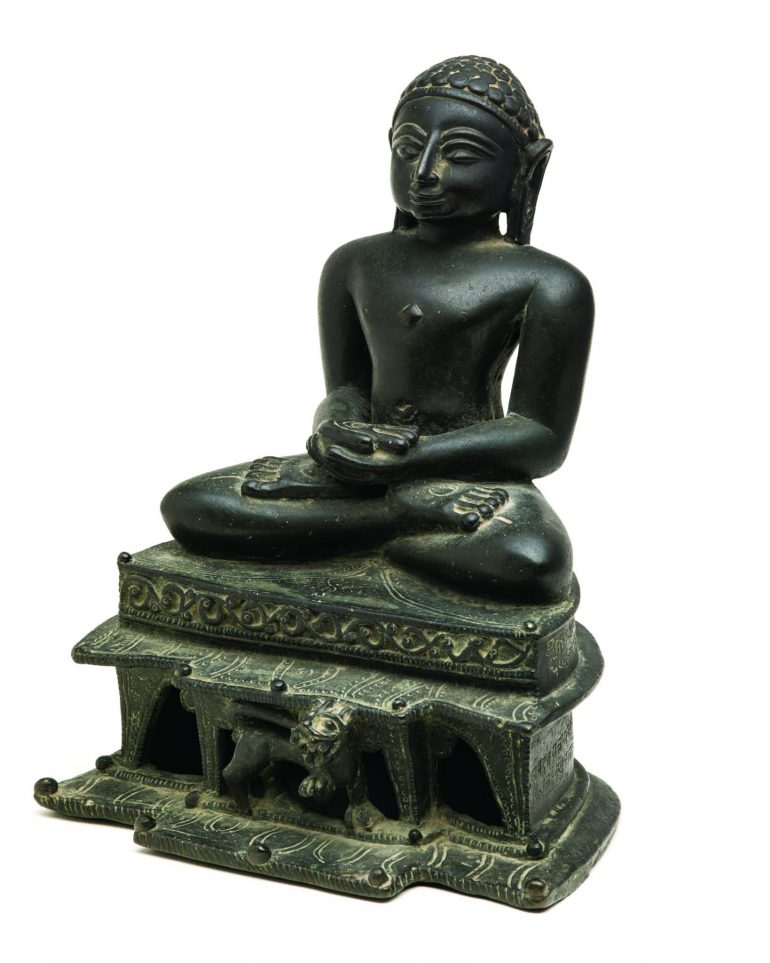 Beginning in mid-June, new acquisitions in Indian art will be highlighted in the Indian gallery on NOMA’s third floor. Touching upon the various strengths of our collections, these new acquisitions and selected loans highlight facets of artistic production from the Indian classical tradition as well as village, or folk, production. Read More 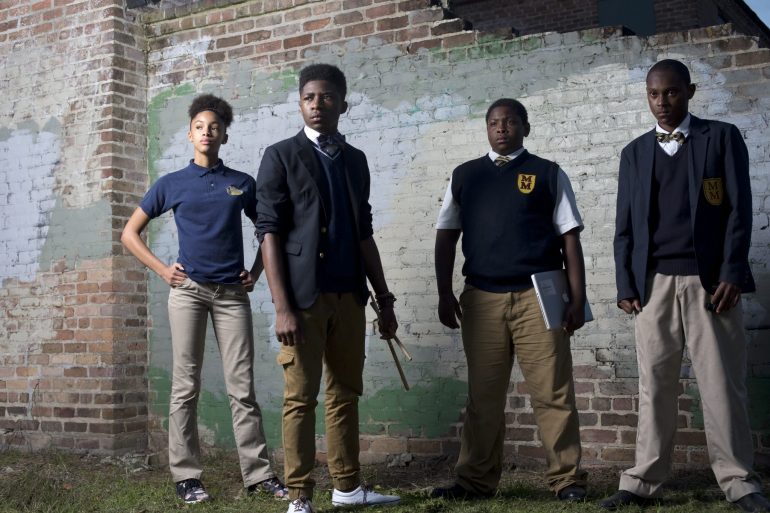 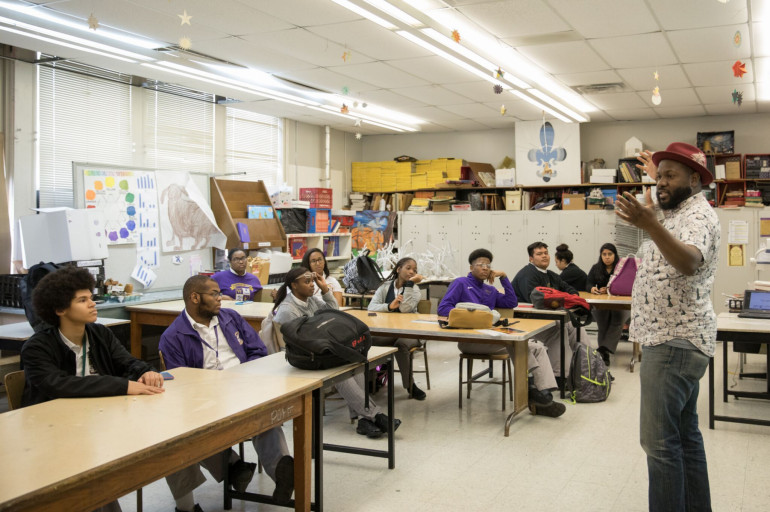 The New Orleans Museum of Art, in partnership with the New Orleans Photo Alliance (NOPA) and the Everyday Projects, announces #EverydayNewOrleans, an educational and community outreach initiative. Read More