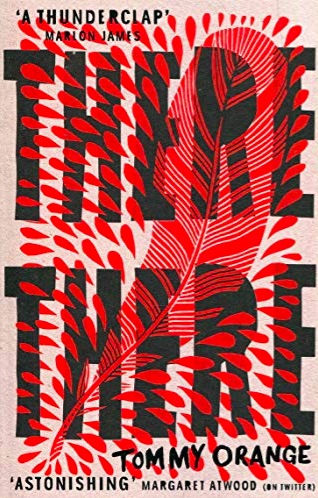 NOMA’s Learning and Engagement staff suggests the following books related to themes of belief systems. In partnership with Octavia Books, links are provided to purchase these titles through this independent bookstore based in New Orleans. For Adults There There by Tommy Orange, Vintage, 2019, ISBN: 9780525436140 https://www.octaviabooks.com/book/9780525436140 Tommy Orange’s wondrous and shattering novel follows… Read More 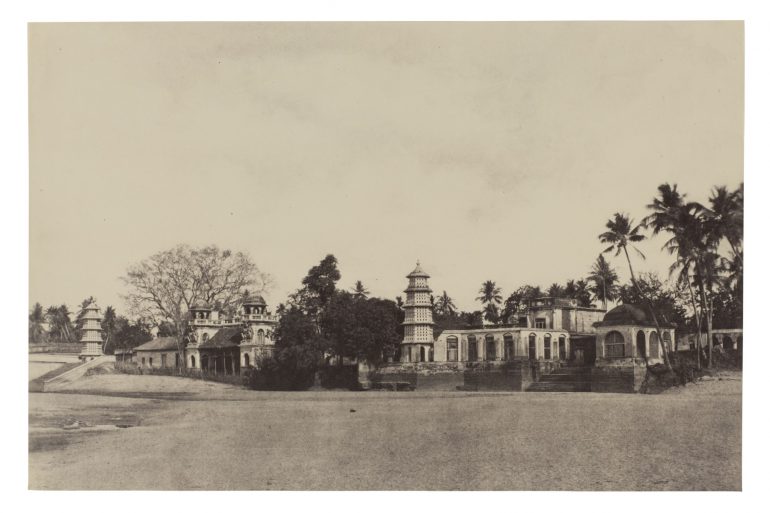 As a captain in the East India Company army, Linnaeus Tripe produced some of the earliest photographs of India and Burma in the 1850s. Many of his photographs were ultimately set into a series of lavish bound albums that comprised a visual survey of these locations. Read More 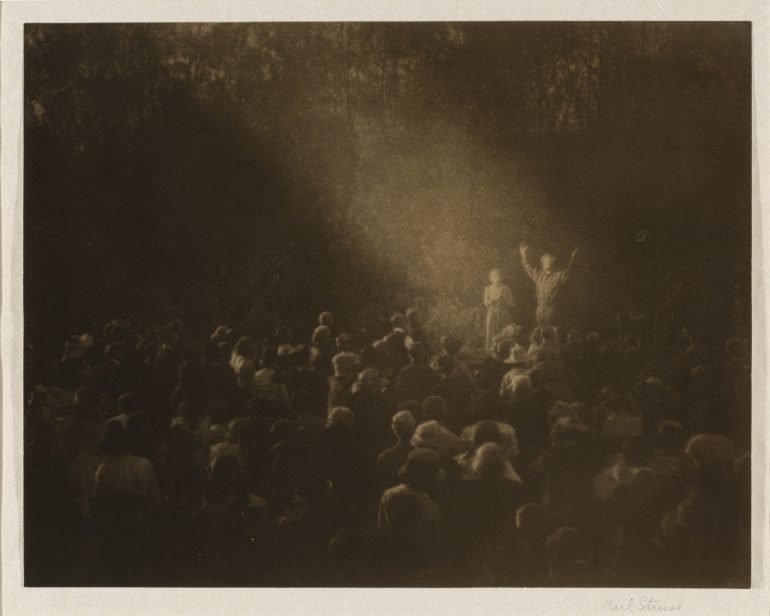 Karl Struss was an active member of the pictorialist photography community, which favored soft, dark, and carefully crafted prints. The Faith Healer is a kind of film still on the set of the 1921 silent movie, now lost. Read More 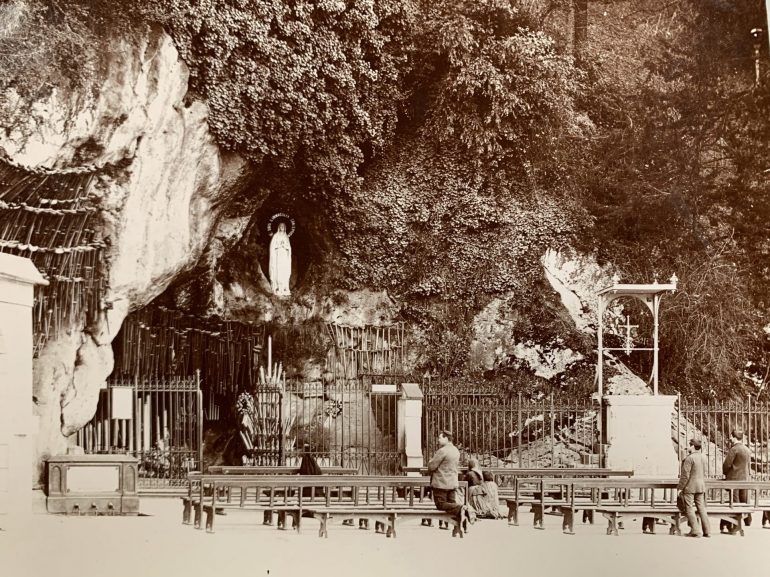 A visitor to the shrine at Lourdes could purchase a photograph as a souvenir, or such images could order one from a photographer’s catalog without ever making the pilgrimage. For a person of faith, viewing this photograph in an album or on the mantle could call up feelings of hope and reverence across time and space. Read More 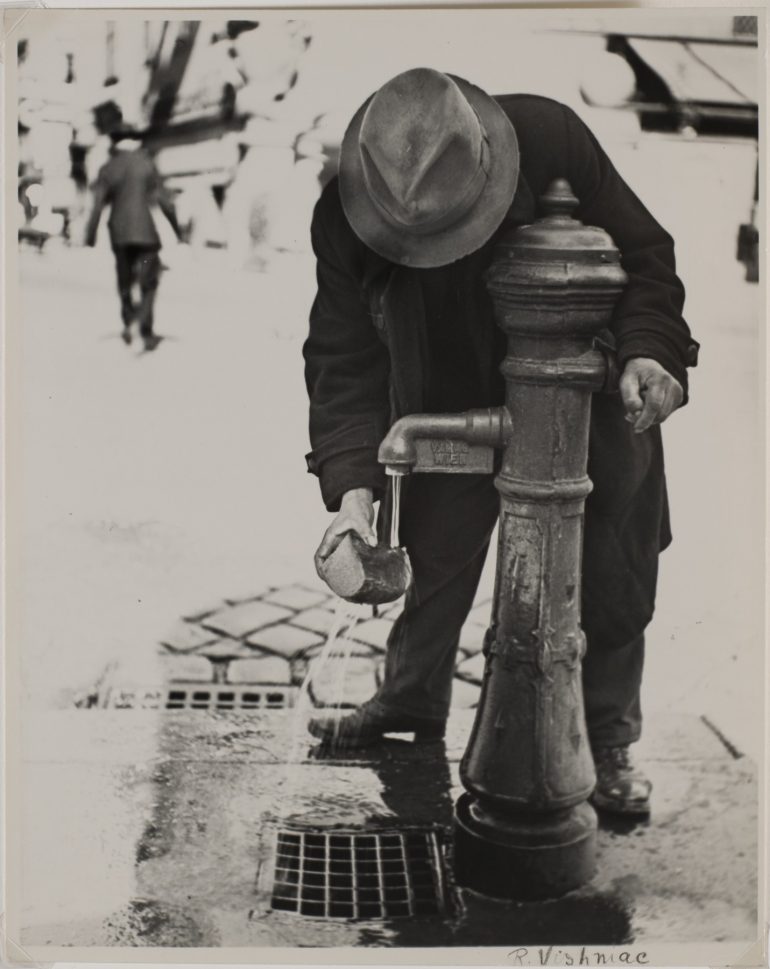 In 1935, Roman Vishniac was hired by the American Jewish Joint Distribution Committee, a leading humanitarian assistance organization, to photograph Jewish communities throughout Eastern Europe. Over the next few years, Vishniac built an extensive visual record of life in these communities, chronicling poverty in major urban centers and small villages alike. Although many of… Read More 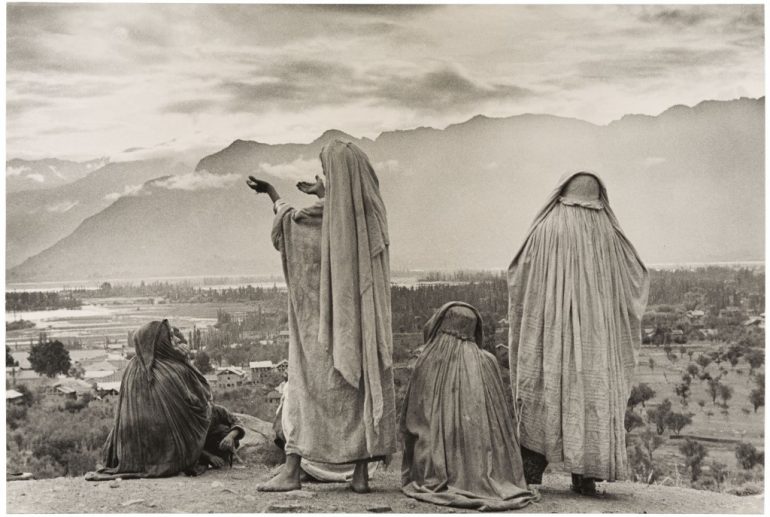 A group of Muslim women pray on Hari Parbat in photograph by Henri Cartier-Bresson. In this arrested the moment, a woman’s rgesture of prayer ooks as if she is releasing the distant clouds into the air like doves. Read More