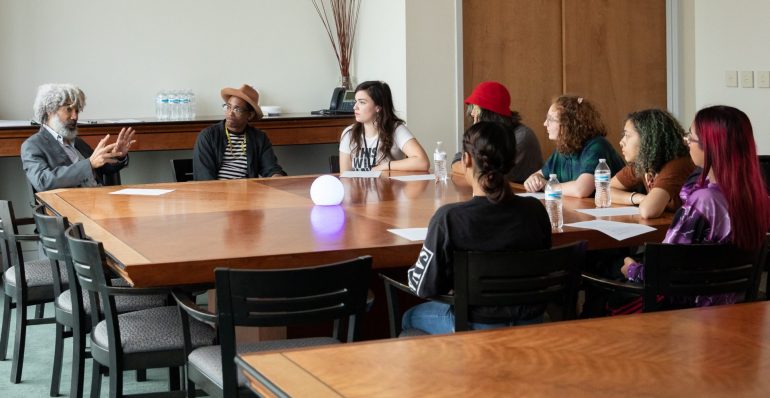 The NOMA Teen Squad is a diverse group of creative teens that serve as leaders and ambassadors of the museum. Teen Squad members meet on a weekly basis throughout the school year to engage in arts immersion programming of all kinds, including planning a special Teen Night on Friday, March 6, from 6 to 9 pm with FREE food, screen-printed T-shirts, art activities, youth performances, music by DJ Legatron Prime, and more! Read More 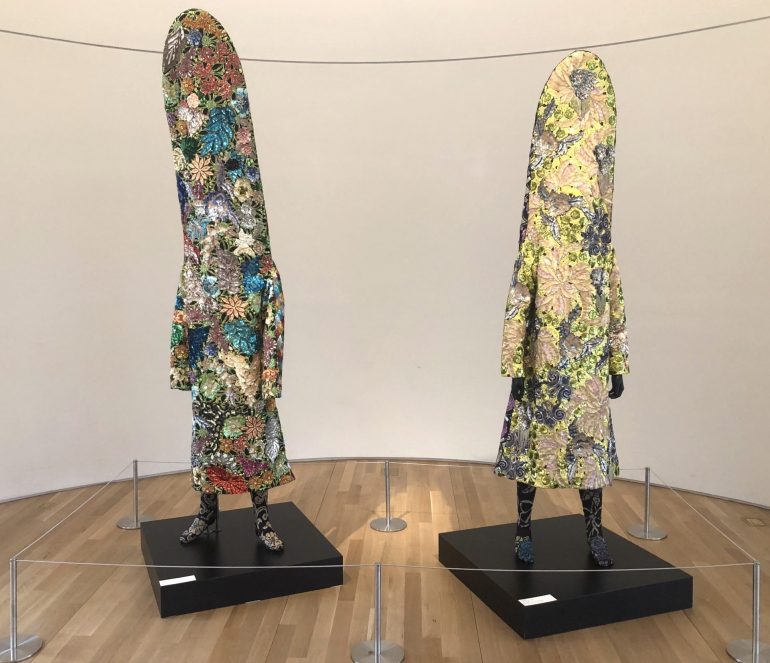 Equal parts sculpture and costume, the wearable Soundsuits of artist Nick Cave appear to defy convention and physics. Two of these wildly imaginative works are on view in the pavilion of NOMA’s Besthoff Sculpture Garden. New Orleans’ own Mardi Gras Indians are among the artist’s inspirations, which are rooted in both whimsy and vulnerability. Read More 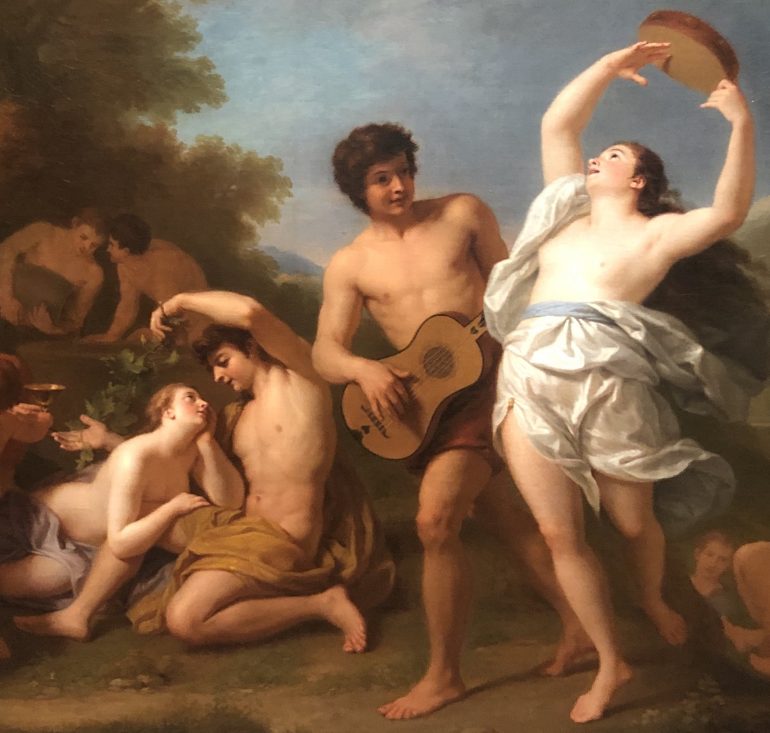 It Takes Two: A Valentine’s Selection of Famous Couples in NOMA’s Galleries

From Romeo and Juliet to the dynamic designer couple of Charles and Ray Eames, NOMA’s galleries feature an array of backstories about famous couples. Join us on Valentine’s Day, February 14, for a Friday Nights at NOMA concert with jazz vocalist Meghan Stewart. Read More 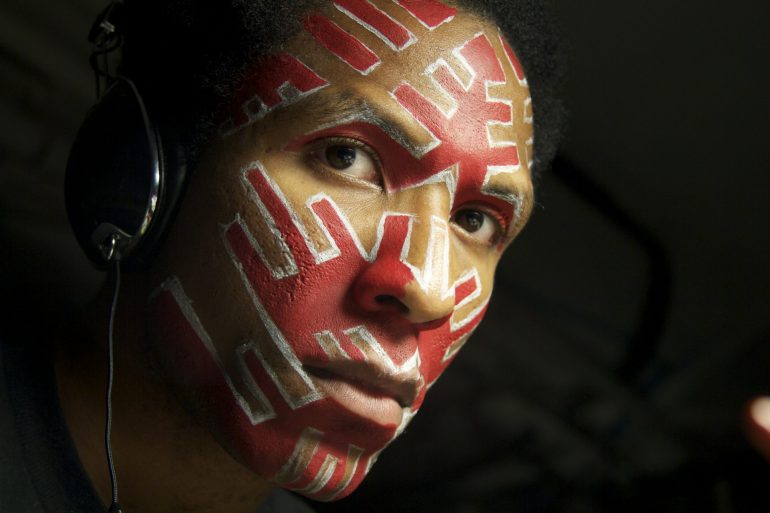 In his artistic practice, Daniel Callahan explores the expressive qualities of facial decoration in an evolving series he calls MassQing. He will join other artists inspired by African art traditions during Friday Nights at NOMA on February 7 from 5 to 9 pm. Read More 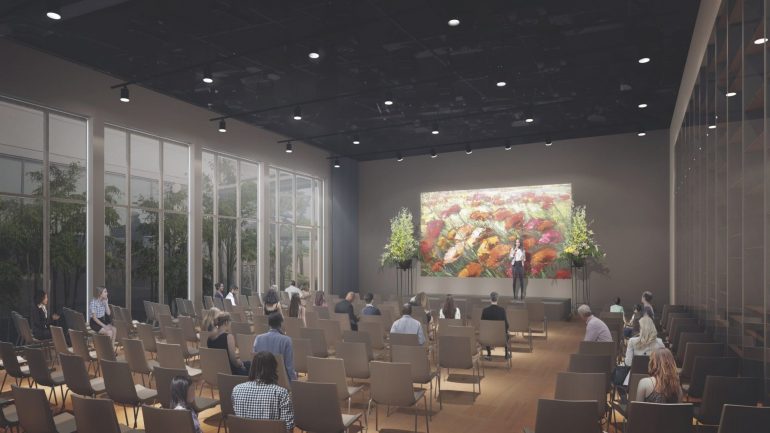 In its mission to serve as a multi-faceted cultural convener for all audiences, the New Orleans Museum of Art began construction on renovations to its auditorium complex in early January of 2020. Flexible and contemporary, the reimagined space will serve in multiple capacities. Read More 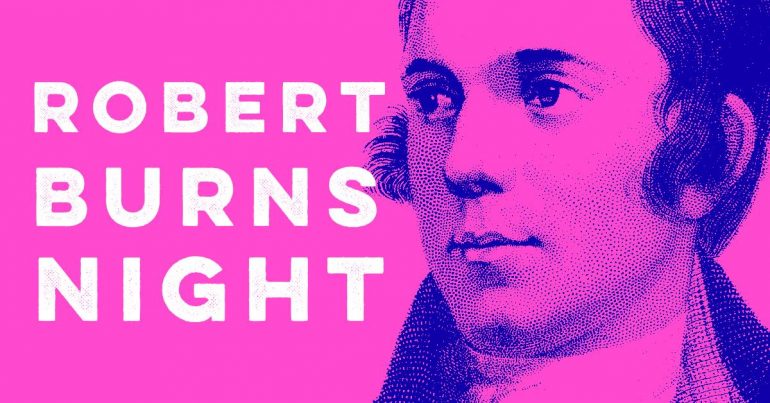 More than 200 years after his untimely death, Robert Burns remains a beloved Scottish poet whose birthday is celebrated the world over. Bagpipes, folk dancing, dramatic recitations—and a parade of haggis—will all be part of a Friday Nights at NOMA tribute on January 31 from 5 to 9 pm in partnership with The NOLA Project theater company. Read More