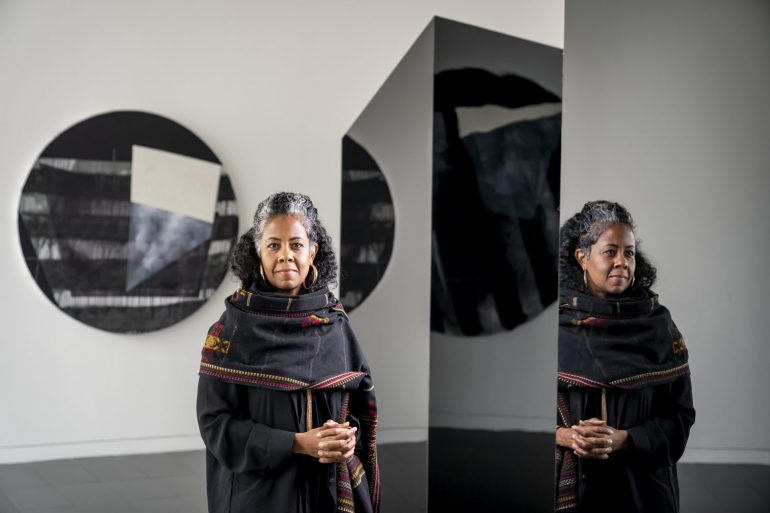 Torkwase Dyson will speak about her new exhibition, Torkwase Dyson: Black Compositional Thought | 15 Paintings for the Plantationocene, as part of Friday Nights at NOMA on January 24 at 7 pm. Her abstract works are informed by Black Compositional Thought, a working term that considers how waterways, architecture, objects, and geographies are composed and inhabited by black bodies. Read More 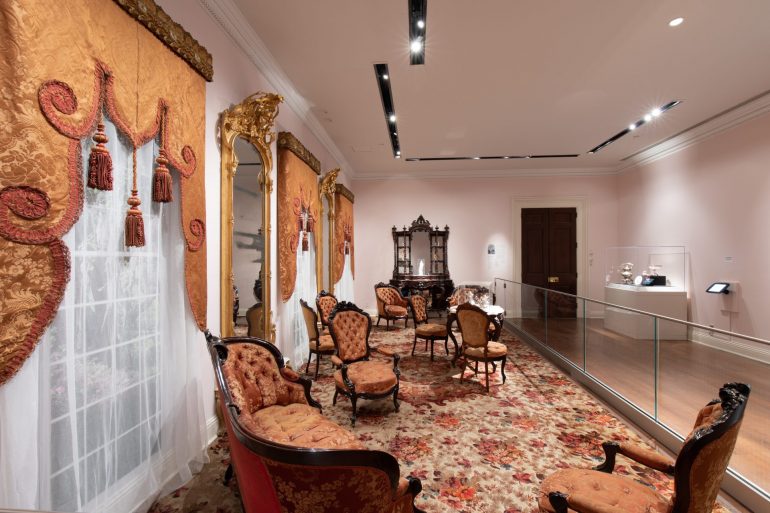 In 2014, NOMA acquired the parlor furnishings from Greenwood Plantation, today called Butler-Greenwood, in St. Francisville, Louisiana. In its installation, NOMA has taken thoughtful steps to present the parlor’s story and recognize all the lives lived at Greenwood Plantation—original purchaser Harriet Mathews, her family, and, equally, the enslaved men, women, and children whose labor created their wealth.  Read More 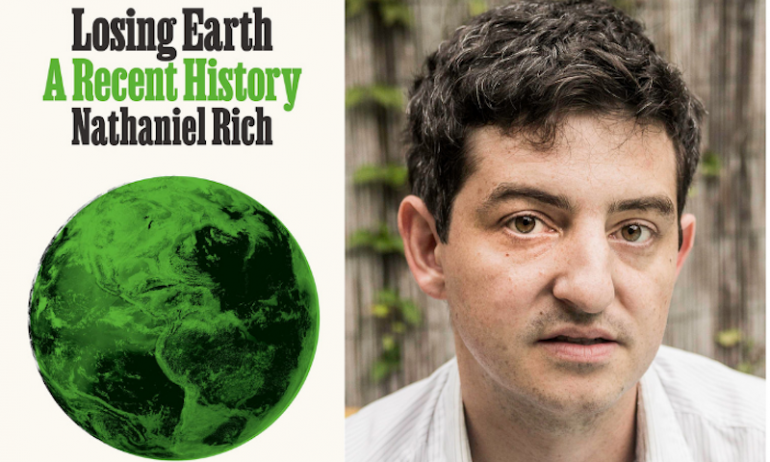 New Orleans-based writer Nathaniel Rich takes an in-depth look at the failure to act and efforts to dismiss warnings from scientists and activists in his book Losing Earth: A Recent History. In conjunction with exhibitions at NOMA that address environmental issues, Rich will discuss his research as part of Friday Nights at NOMA on January 17, at 6:30 pm followed by a book signing in the Museum Shop. Read More 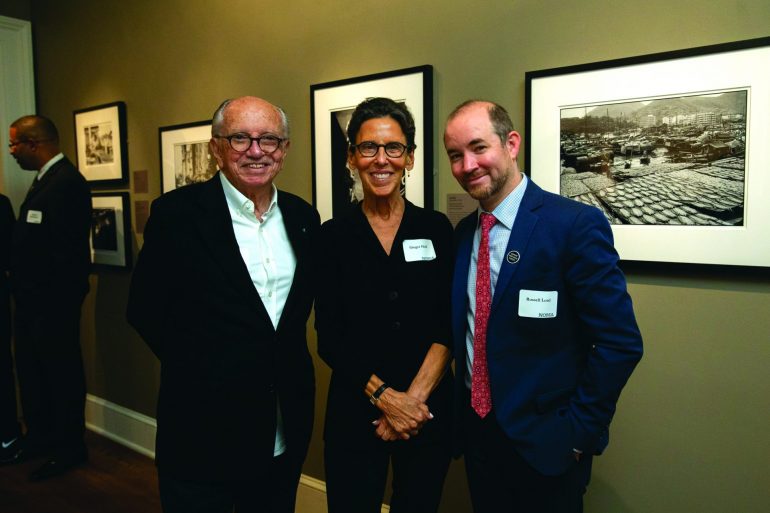 Del Hall’s career in broadcast and print media took him from his home in New Orleans around the world. He and his wife Ginger have established a major fund to support NOMA’s photography department. Read More 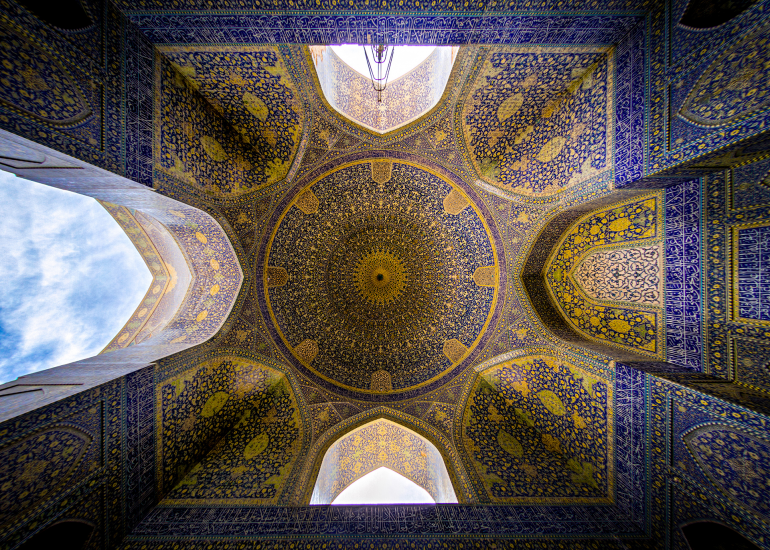 NOMA joins with fellow museums across North America in supporting this statement from The Association of Art Museum Directors, issued on January 6, 2020, regarding the cultural heritage of Iraq and Iran. Read More 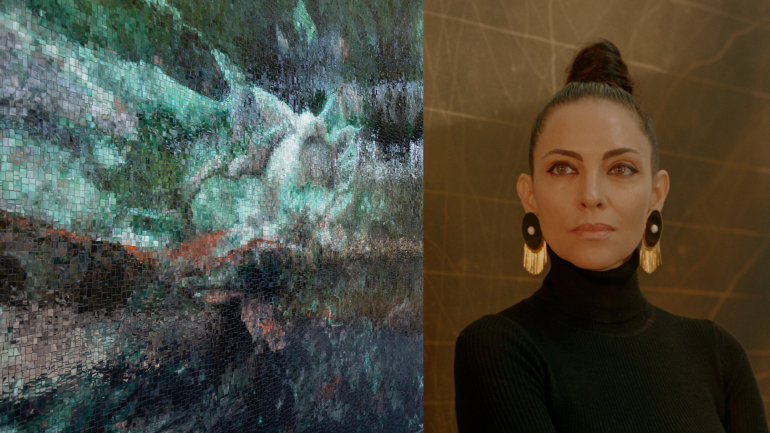 ith the debut of the six-acre expansion of the Besthoff Sculpture Garden in May of 2019, thousands of visitors have been entranced by Viñales (Mayombe Mississippi), a 60-foot-long ceramic-tile mural that forms an exterior wall of the garden’s pavilion. Artist Teresita Fernández will speak at The Helis Foundation Artist Talk on Wednesday, January 15, at 6 pm. Read More