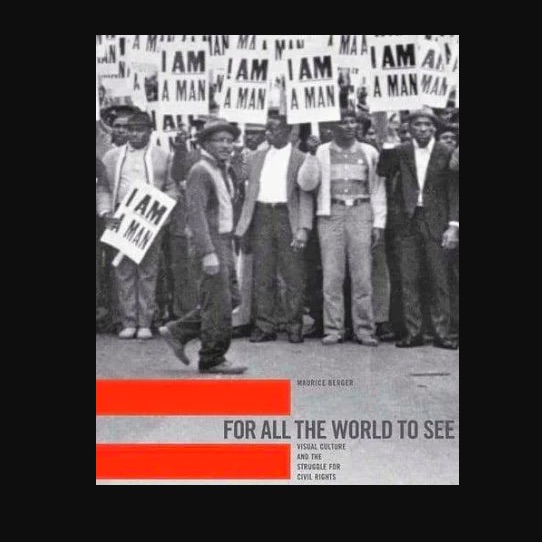 NOMA’s Learning and Engagement staff suggests the following books related to themes of social justice. In partnership with Octavia Books, links are provided to purchase these titles through this independent bookstore based in New Orleans. For Adults For All the World to See: Visual Culture and the Struggle for Civil Rights by Maurice Berger, Yale… Read More 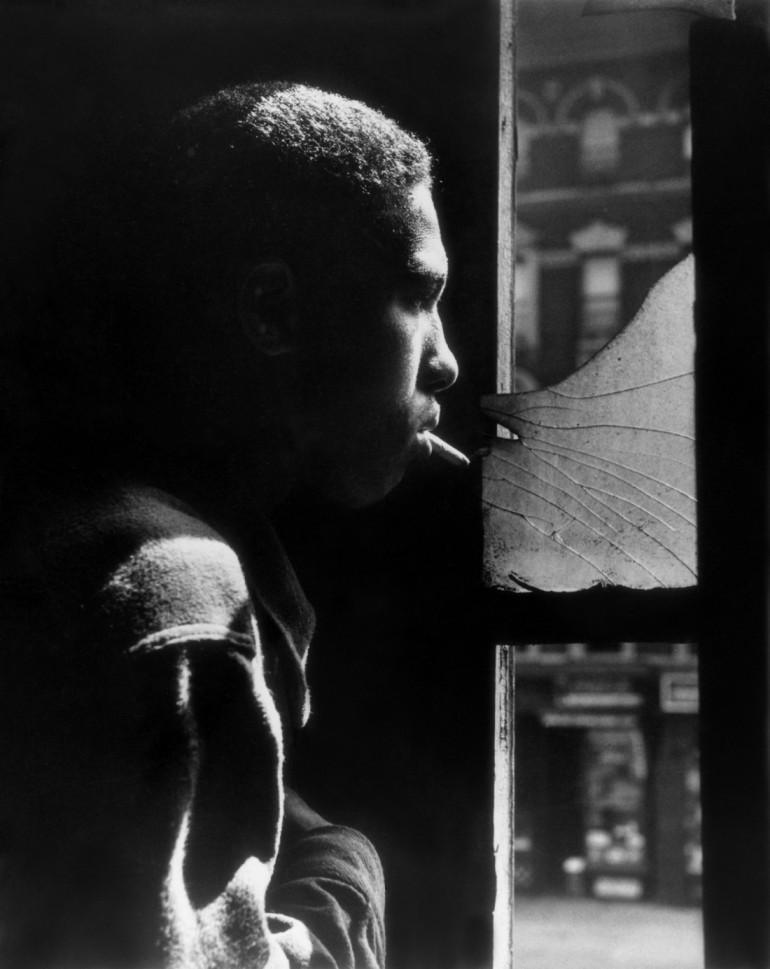 Virtual Tour | Gordon Parks: The Making of an Argument

In 2013, NOMA and The Gordon Parks Foundation organized Gordon Parks: The Making of an Argument. This exhibition explored the making of Parks’s first photographic essay for Life magazine in 1948. At that time, Parks produced hundreds of photographs of the life of a young Harlem resident named Leonard “Red” Jackson that were later whittled… Read More 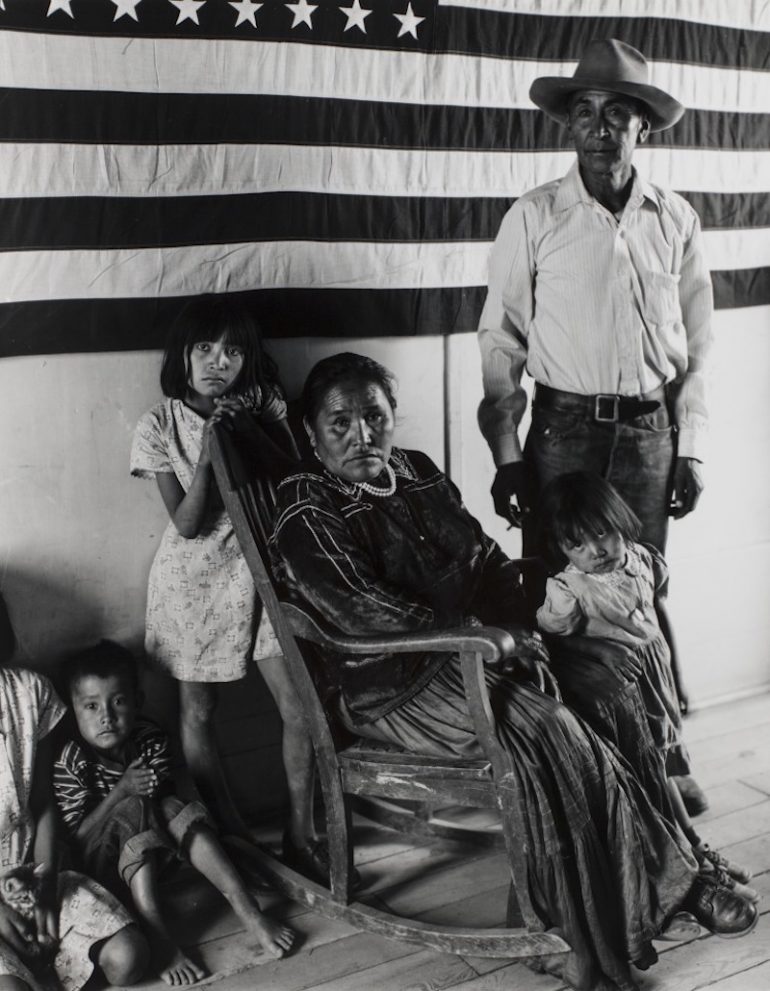 Through the course of the nineteenth century, white photographers making portraits of Native American sitters generally framed their subjects in stereotypical ways that exoticized their culture. Many of these photographs augmented the myth that Native American populations could not assimilate into white society and were destined to disappear. Such parallel ideas were often evoked to… Read More 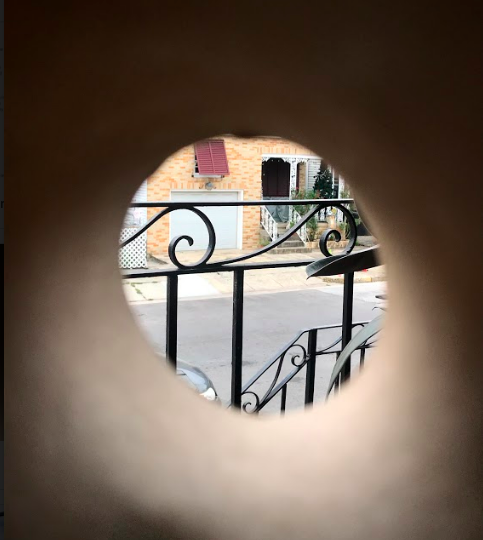 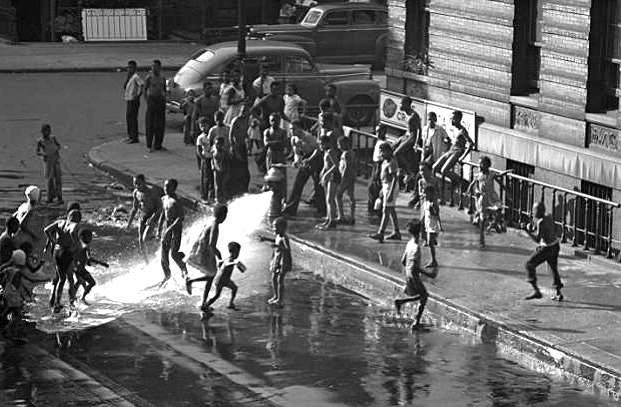 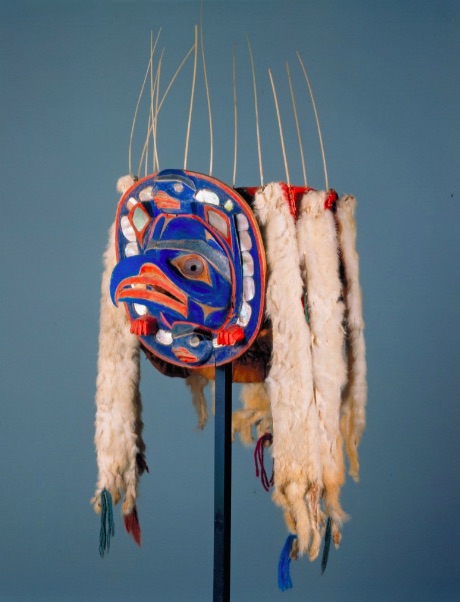 The Bella Coola Peoples of Canada’s Pacific Northwest, also known as the Nuxalk are renowned as carvers, with a mask-making tradition that includes physical representations of supernatural beings with animal-like features of species common to the tribe’s home region, including owls, killer whales, ravens, and wolves. This headdress in NOMA’s Native American art collection depicts an predatory bird. Read More