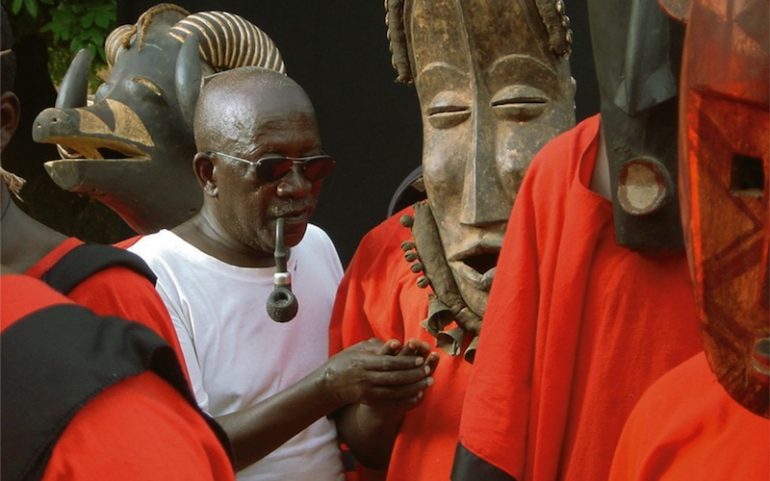 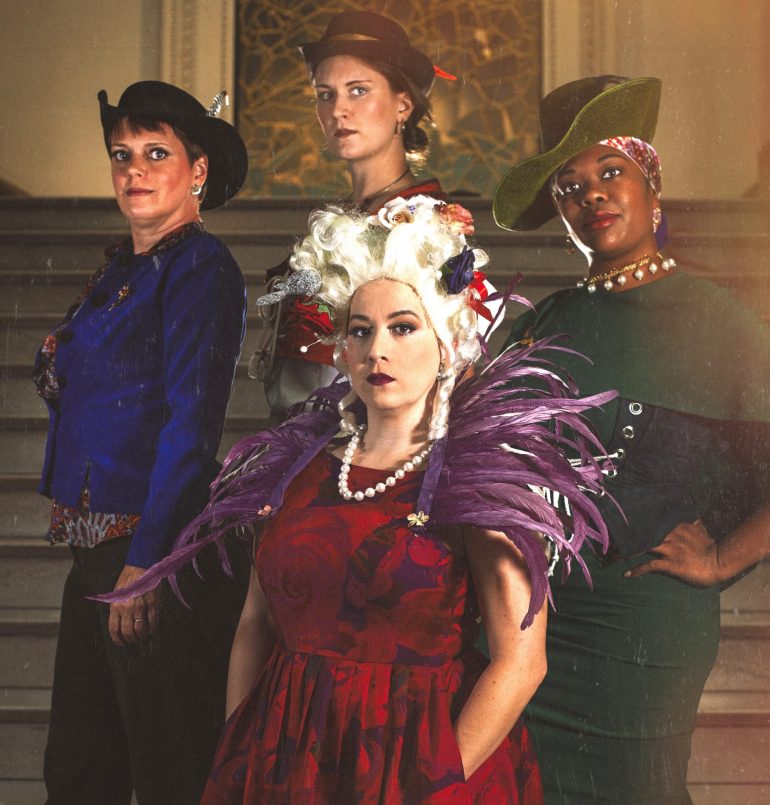 The NOLA Project presents The Revolutionists 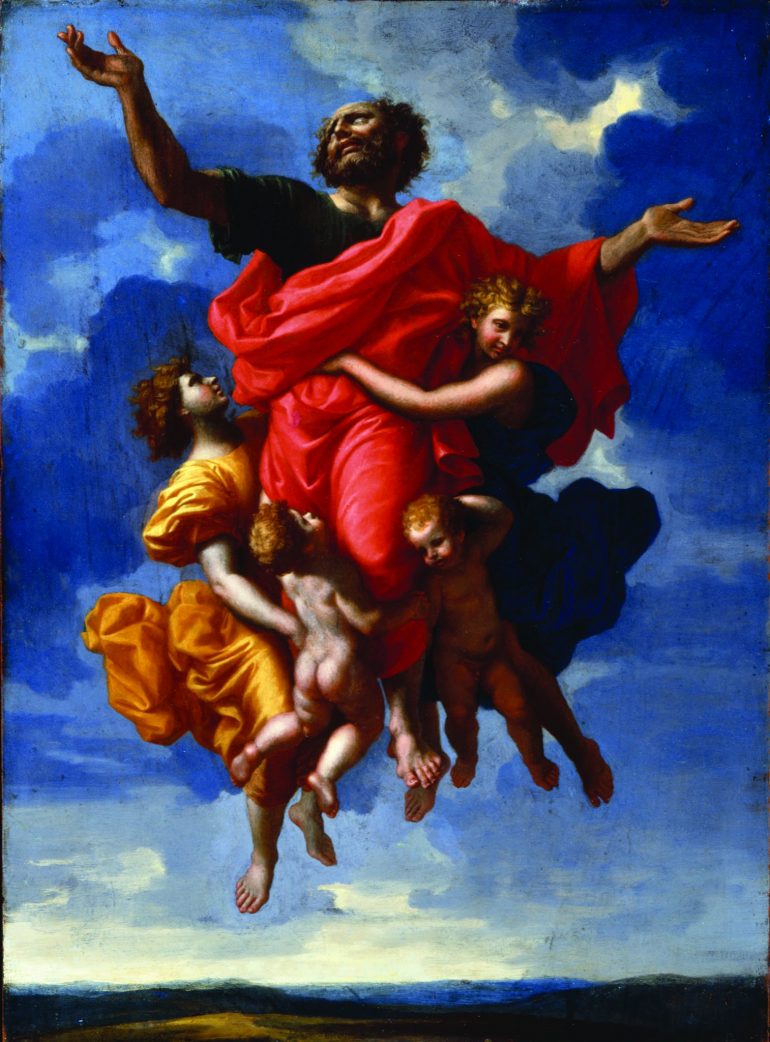 Arts writer John Kemp wrote about The Orleans Collection in the May 2018 edition of New Orleans Magazine. Read More 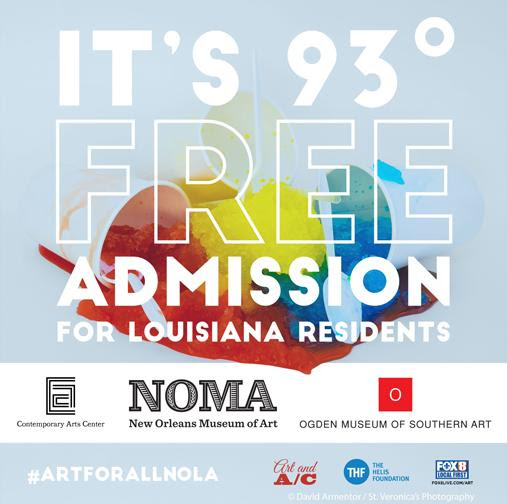 Art & AC: Cool off at NOMA for free on hottest days in August courtesy of The Helis Foundation

Throughout the month of August, if the day’s temperature reaches 93 degrees, the next day NOMA will open its doors for free, courtesy of The Helis Foundation. Read More 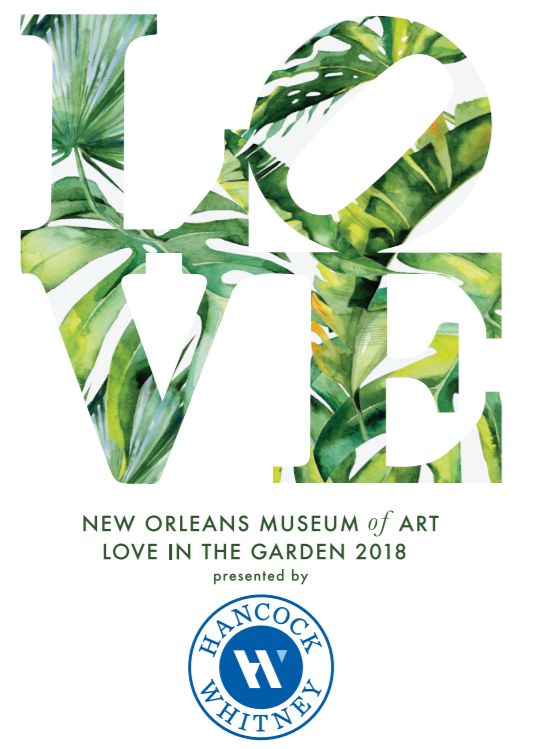 For the fourteenth year, the New Orleans Museum of Art will celebrate LOVE in the Garden presented by Hancock Whitney. Purchase tickets now and join 1,500 guests for a night of sampling cuisine from over sixty of New Orleans’ finest restaurants, and craft cocktails from New Orleans’ top bartenders as they vie for first place in the fifth annual LOVE Cocktail Challenge. Read More 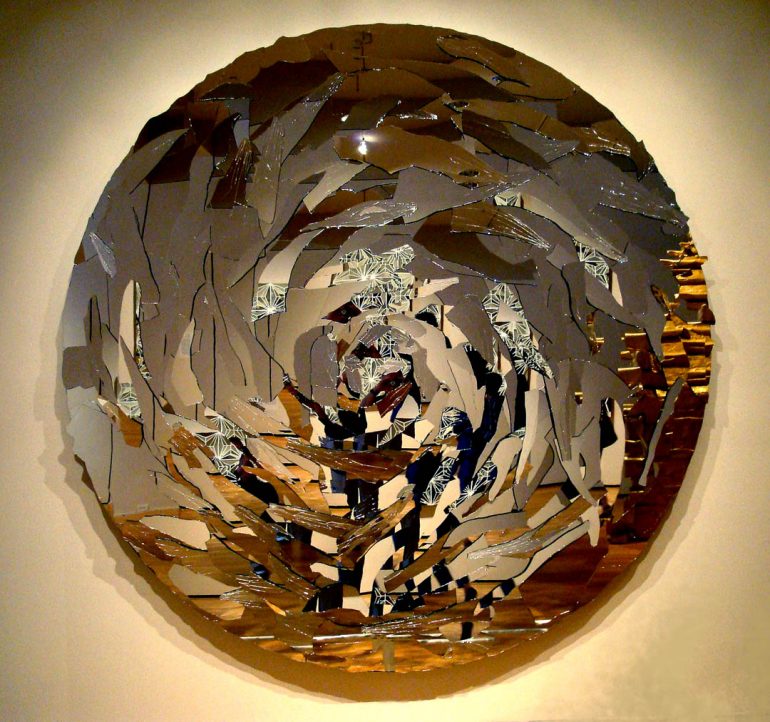 Blog: A visitor finds inspiration in both beauty and destruction in Carlos Rolón: Outside/In

I recently visited Carlos Rolón: Outside/In and found the concept of the exhibition quite moving for a several reasons. The content of his work spoke to me in an incredibly personal way, in that Rolón, like me, has a close connection to both Puerto Rico and New Orleans and was inspired by the similarities between… Read More