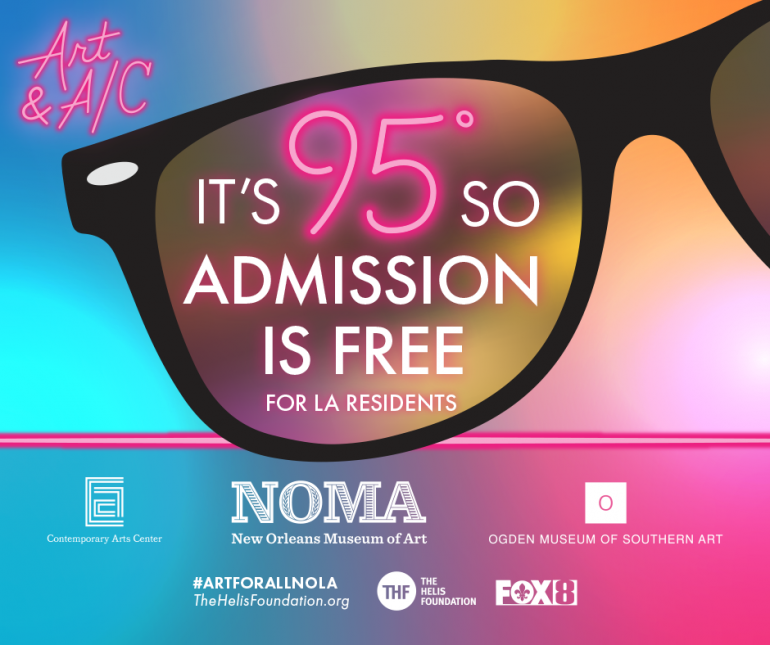 To help Louisianans beat the heat, The Helis Foundation has again teamed up with some of New Orleans’ largest art institutions for the third year to offer free admission when temperatures hits 95 degrees throughout the month of August. In partnership with the meteorological team at WVUE-TV (FOX 8), The Helis Foundation presents Art & A/C. Read More

Filmmaker Garrett Bradley created an installation at NOMA that presents scenes that might have been from the lost trove of African American silent movies in the early twentieth century. Her immersive, multi-channel film America reimagines this vanished archive through a corpus of new films cast primarily with New Orleanians. Read More 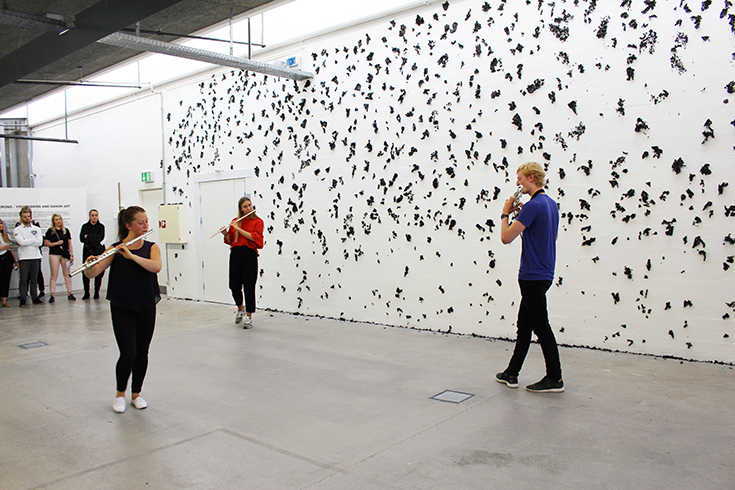 Visitors to Bodies of Knowledge will encounter a large wall affixed with loosely attached burned tissue paper. Titled Brève braises, this interactive work by Manon Bellet will gradually disintegrate over the course of the exhibition as musicians are invited to perform in front of the ephemeral installation. Witness a performance activation on Wednesday, July 24, from 3 to 4 pm with musicians from NOCCA. Read More 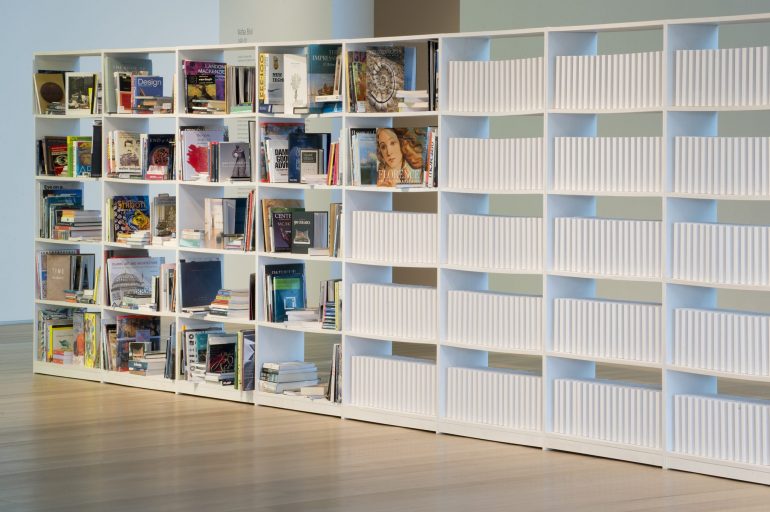 Iraqi artist Wafaa Bilal is among eleven international artists represented in Bodies of Knowledge, an exhibition that features a broad range of cultural expression in many mediums, from dance, film, music, and photography to books, which are central to Bilal’s installation 168:01. Read More 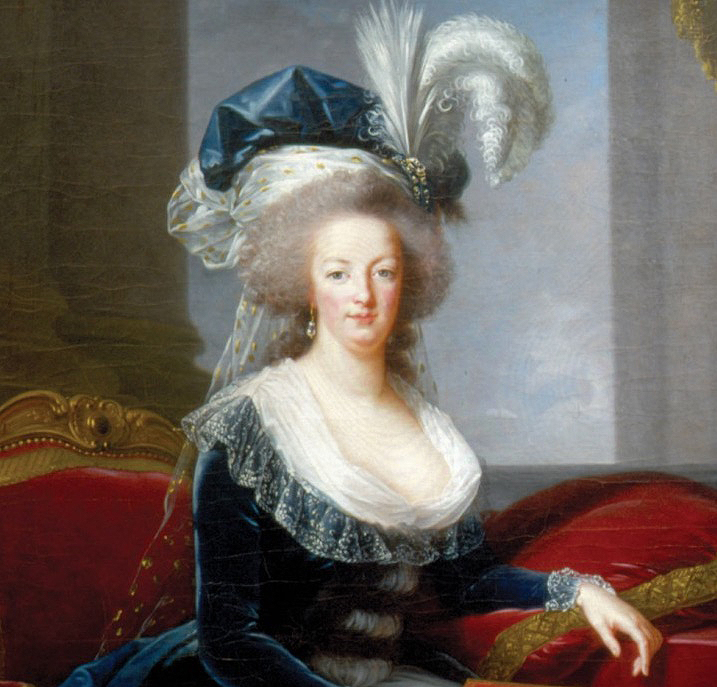 NOMA is renowned for its collection of French art. As the museum opens its doors for a French Fête on Friday, August 9, from 5-9 p.m., we invite you to share the vision of Edgar Degas, Auguste Rodin, and Elisabeth Louise Vigée Le Brun, among the many French artists represented in the museum’s collection. Read More 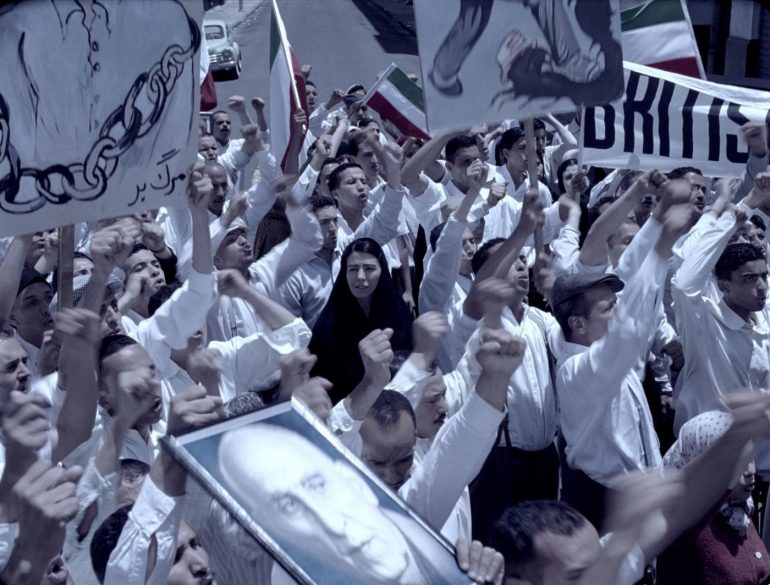 Shirin Neshat is among the eleven artists featured in Bodies of Knowledge, NOMA’s major summerlong exhibition that examines language as a means of asserting and archiving cultural identity. Her photographs, videos, and films address contemporary Iranian culture and the stark division of men’s and women’s realms in the post-revolutionary era. Read More