In addition to the formative role he played in developing NOMA’s African art collection, Bill Fagaly was an important voice in contemporary art in New Orleans throughout his 50 year career. Before the first NOMA contemporary curator was hired in 2008, Bill conceived some of the most inventive and provocative contemporary art exhibitions in the museum’s history. He also helped foster a new generation of contemporary art galleries, curators, collectors, and supporters.  Read More 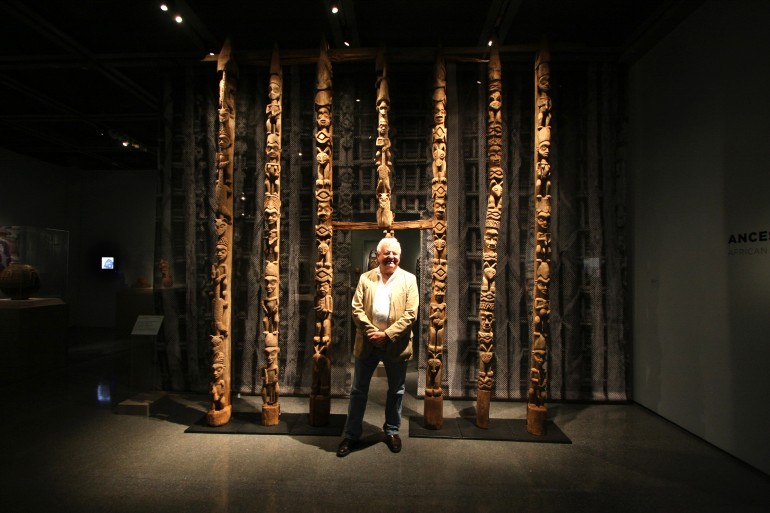 Reflecting on Ancestors of Congo Square

William A. Fagaly arrived at the Delgado Museum (now NOMA)  to fill the position of registrar in August of 1966. In his 50 years at NOMA, Fagaly’s success is apparent in the museums’s galleries of African art, and in the international regard for the collection he helped to build. His capstone project, Ancestors of Congo Square: African Art in the New Orleans Museum of Art, served as a culmination of his professional curatorial career. Read More 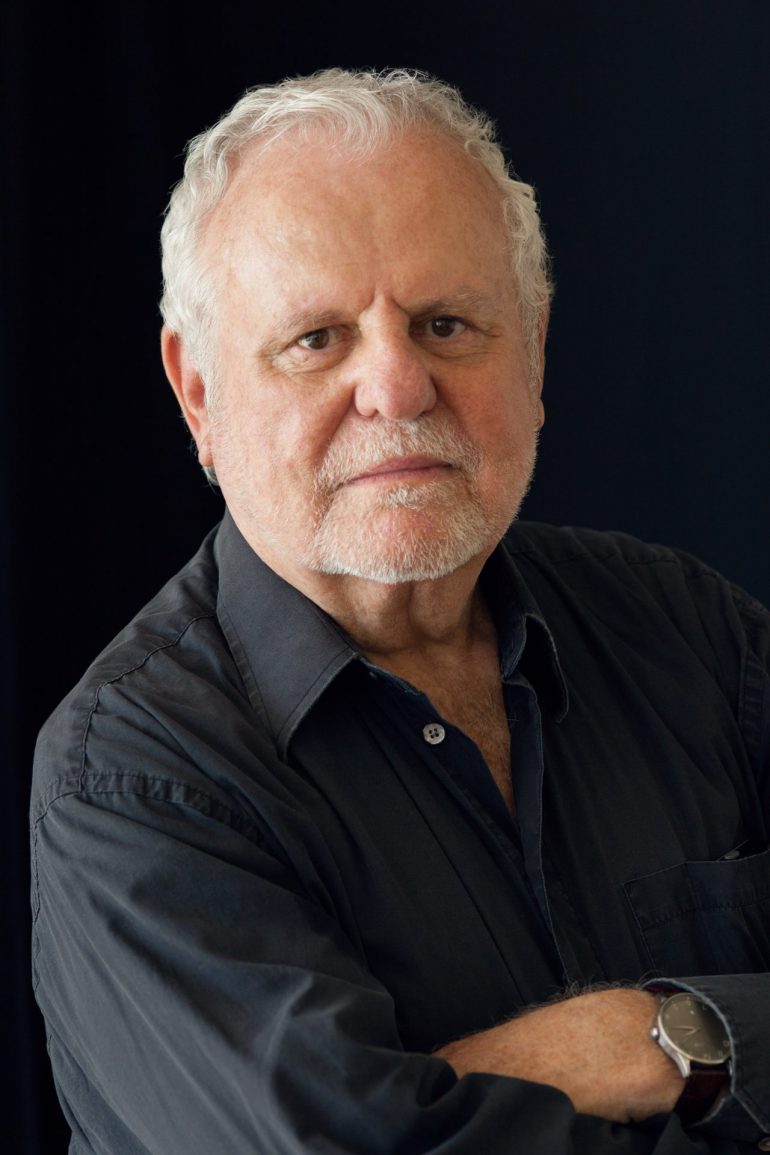 NEW ORLEANS – Bill Fagaly, renowned curator, scholar, and author at the New Orleans Museum of Art (NOMA) passed away today. For 50 years, Bill worked at NOMA spearheading the establishment and development of the museum’s internationally acclaimed collection of African art. By far the longest serving member of NOMA’s staff, he leaves an extraordinary legacy. Read More 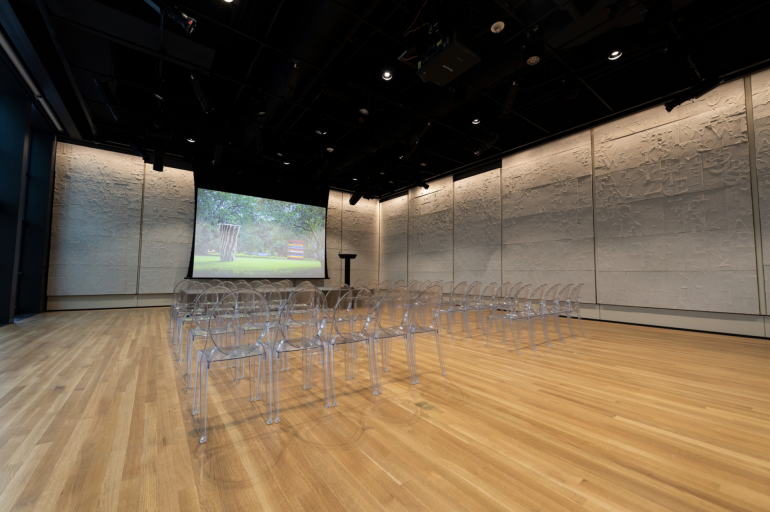 New Lapis Center for the Arts at NOMA

NOMA announces the opening of the Lapis Center for the Arts. The newly renovated cultural space will serve multiple functions, including film screenings, lectures, theater and dance performances, and much more Read More 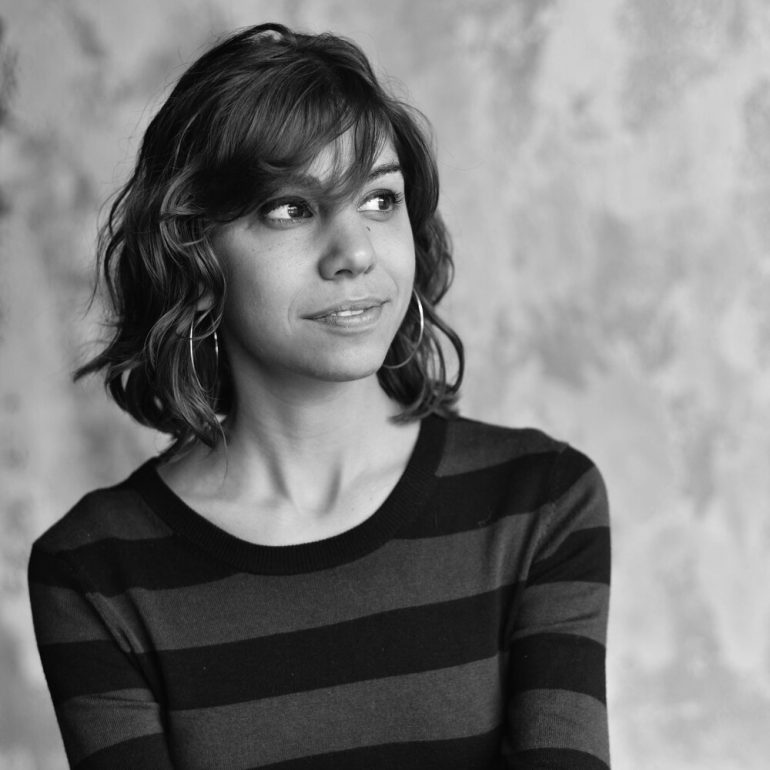 NOMA presents a series of virtual concerts featuring a range of music’s best and brightest performing from their homes. One of the finest pianists of his generation, having recorded thirteen albums as a leader, Joey Calderazzo has traveled the road from child prodigy to in-demand session musician to elite member of the finest ensembles in jazz. Recognized for her songwriting and singing capabilities, Gracie Jessop offers up a musical experience that invites a diverse listening audience. Read More 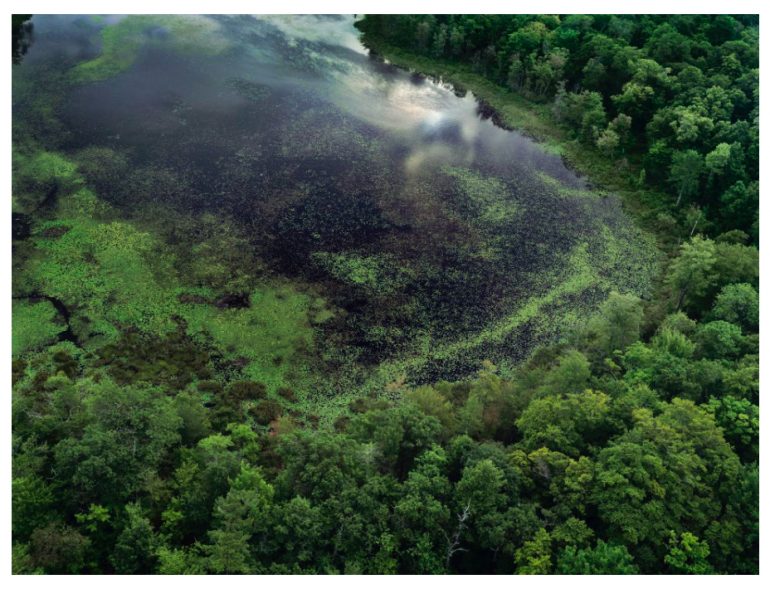 To create the works in his project WATER, Edward Burtynsky (Canadian, born 1955) travelled around the globe, from the Gulf of Mexico to the shores of the Ganges, weaving together an ambitious representation of water’s increasingly fragmented lifecycle. In enormous, color, aerial images, many bordering on the edge of complete abstraction, Burtynsky traces the various roles that water plays in modern life—as a source of healthy ecosystems and energy, as a key element in cultural and religious rituals, and as a rapidly depleting resource. Read More