A Brief History of Photography and Transmission 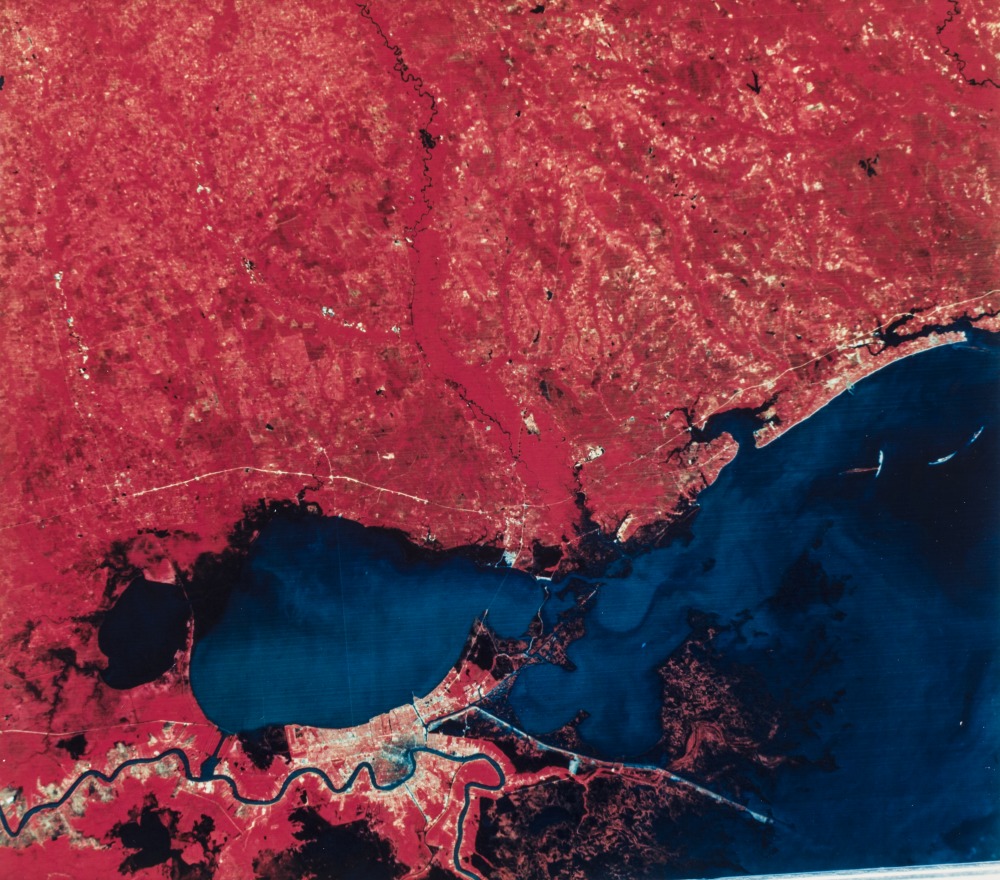 Photography, the youngest of all picture-making media, was introduced not quite two centuries ago with the invention of the daguerreotype, a unique image on a metal plate that could only be viewed in person, and by one person at a time. While it may seem that the story of photography traces an inevitable arc from a unique material experience toward an infinitely reproducible phenomenon, it could be argued that one of the most important “histories” of photography is the history of deliberate efforts to improve how a photograph gets from “here” to “there.” While the stresses and realities of the present moment make the topic more relevant than ever, the portability of a photographic object or the transmission of its image has occupied the thoughts of photographic inventors, artists, and publishers throughout the past two hundred years.

The use of photography and video technology as tools of communication was perhaps more important over the past year than ever before. Image distribution technologies are now so ubiquitous and simple that even when forced to be physically distant, photographs of our lives could be transmitted globally and almost instantaneously, enabling us to share everything from the personal to the political. It was not so long ago, however, that this kind of technology was unfathomable. Drawn almost exclusively from the permanent collection, this exhibition highlights some of the many ways that photographs have been made public, reproduced, and shared. It will explore the channels through which photographs have been distributed and received, while also acknowledging the limitations of those channels. The exhibition invites you to consider how photography is transmitted, what it transmits, and who benefits from its transmission.

A Brief History of Photography and Transmission is organized by the New Orleans Museum of Art and is sponsored by the Del and Ginger Hall Photography Fund. Additional support is provided by the A. Charlotte Mann and Joshua Mann Pailet Endowment and Delta Airlines. 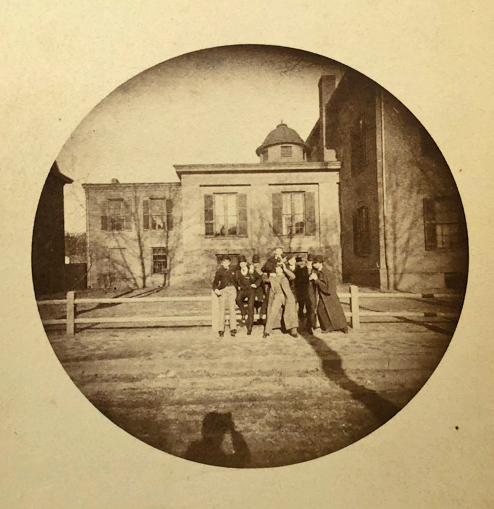 Gelatin silver print from Kodak #1, mounted on board 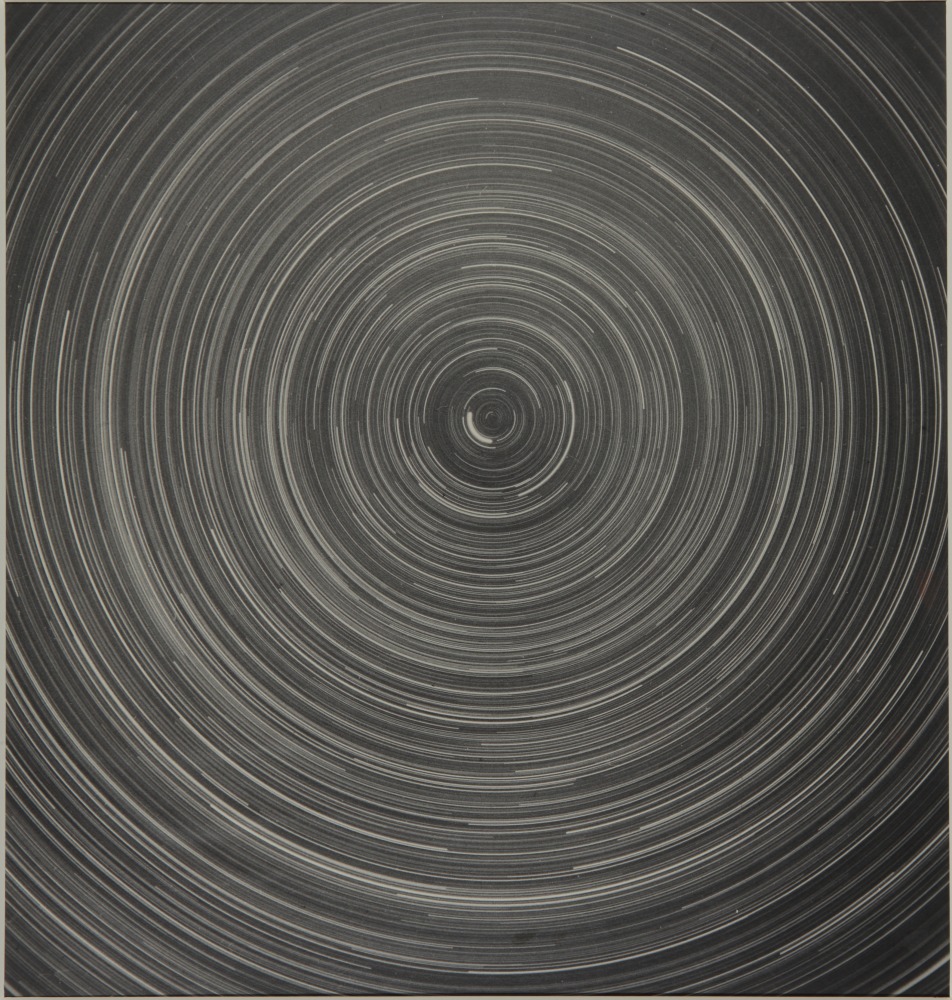 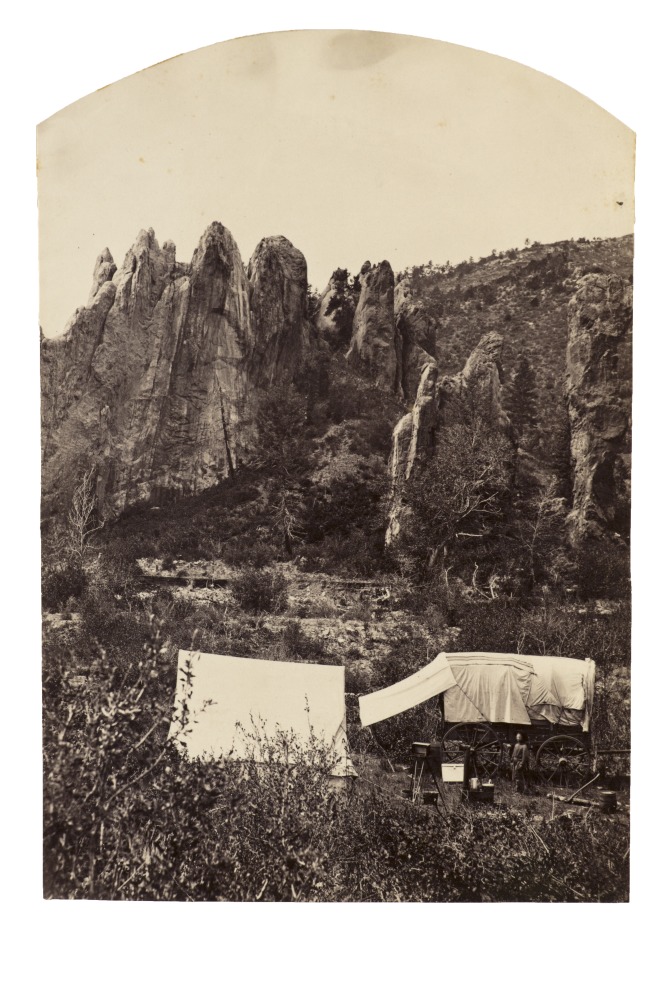 View in the “Garden of the Gods” 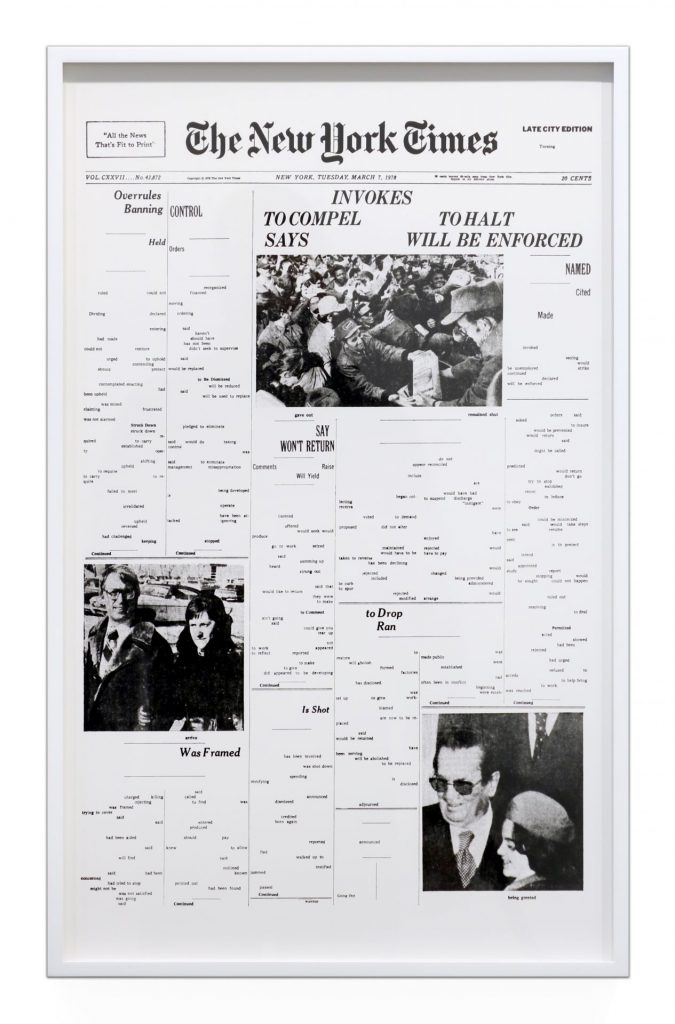 The images in this massive book were the first published photographs from the Arctic. In 1869, William Bradford, an adventuresome painter known for his Arctic seascapes and ship paintings, secured funding from businessman LeGrand Lockwood and chartered a steamship, The Panther, for a voyage to Greenland. He invited photographers John L. Dunmore and George Critcherson to join him on the expedition. During a three-month summer journey, the group produced drawings, texts, and photographs that were published in the lavish tome on display at NOMA in A Brief History of Photography and Transmission. Read More Photographer Ansel Adams is famous around the world for his dramatic black-and-white landscape photography, in particular views of the American West. Self-taught, Adams played an outsized role in the history of American art photography. He helped found Aperture magazine and the Center for Creative Photography in Arizona, and served as an advisor during the beginnings of the photography program at the Museum of Modern Art in New York. In the early 1930s, Adams was also a founding member of Group f/64, a collective of photographers (including Imogen Cunningham and Edward Weston) who helped to define American modernism through their preference for precise focus and attention to composition. Read More

On September 3, 1916, Lieutenant William Leefe Robinson of the Royal Air Force was on night patrol in his biplane, when he spotted the wooden-framed Schütte-Lanz airship outside of London. It was one of sixteen that had launched from Germany for the largest air raid over England. Robinson first lost the airship in the clouds, but found it again and made three attack runs on it. During the third, the airship burst into flames and crashed into a field. Read More 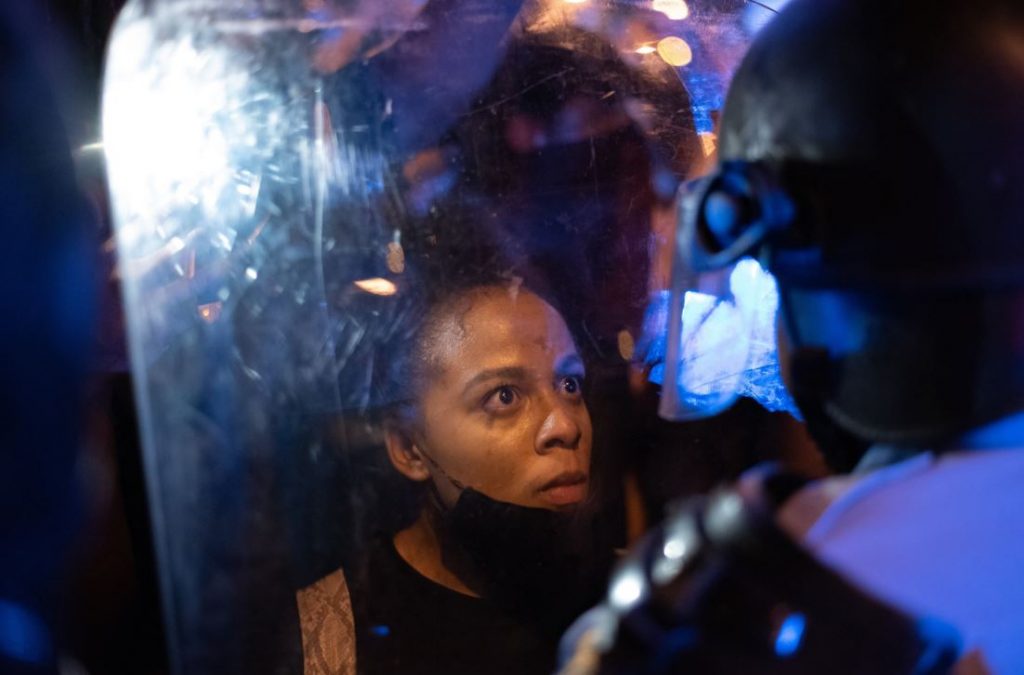 Gordon Parks famously stated that photography was his “choice of weapons” against racism, intolerance, and poverty. While photographs have certainly been used to document and advance social justice causes in the past, the use of photography in recent protest movements has demonstrated one of the dangers of the medium. While protest photographs have amplified these movements’ messages and visibility, those very same photographs have been used against their makers by other authorities. Read More