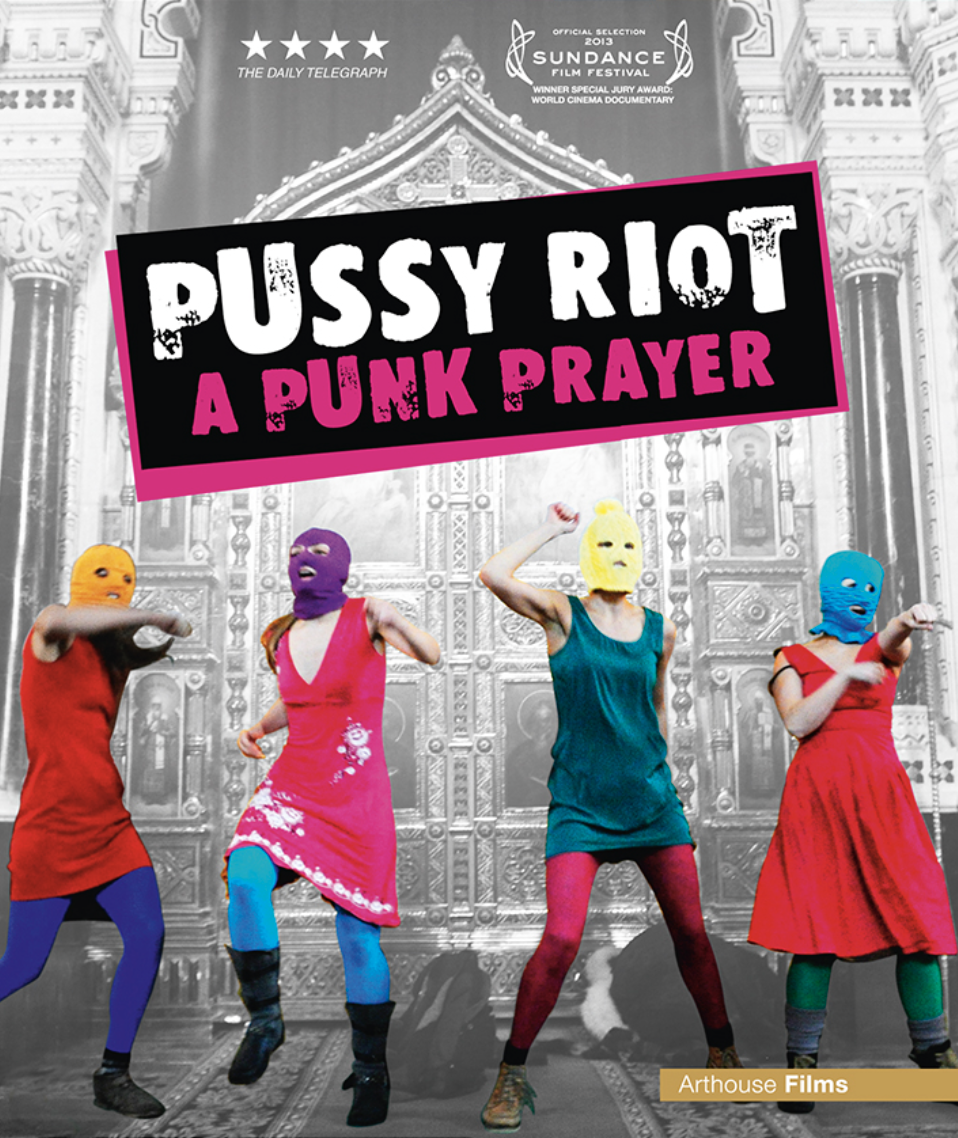 The arts—from the visual and fine arts to music and literary arts—have always served to reflect and amplify culture and community. The arts can also serve as a way of giving voice to the marginalized, a function that is sometimes met with outrage, suppression, censorship, and even destruction. NOMA’s Arts in Peril Film Series examines fundamental questions about the production of art and who decides what art is and can be in modern societies.

ABOUT PUSSY RIOT: A PUNK PRAYER

Filmed over the course of six months, this documentary tells the incredible story of three young Russian women—Nadia, Masha, and Katia—who faced a seven-year prison sentence in 2012 for staging a satirical performance in a Moscow cathedral. The women perform as Pussy Riot, a feminist/anti-Putinist/punk rock group. They claimed their illicit music video, “Punk Prayer–Mother of God, Chase Putin Away!,” was directed at the Orthodox Church leader’s support for Russian President Vladimir Putin.  The film questions who is on trial in a case that gripped Russia and the world beyond—young artists or the society they live in? (2013 | 1 hour, 28 minutes)