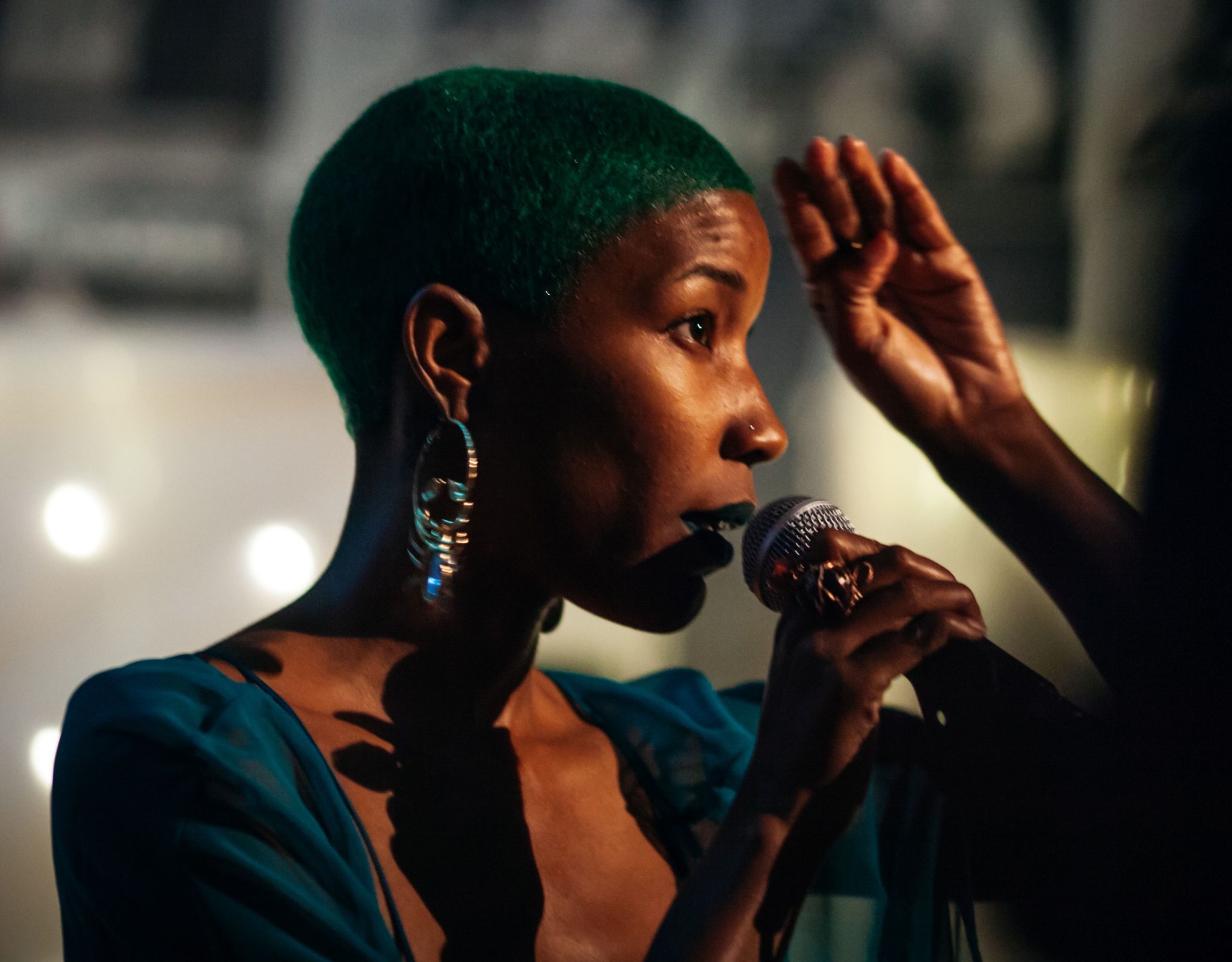 Charm Taylor (formerly of The Honorable South) is an independent vocal artist based in New Orleans. Since her solo debut in 2015, Ms. Taylor has produced vibrant, emotionally charged tracks in the future soul genre. OkayPlayer premiered her Road Within EP, calling it a “whispery and soulful six-track project that flaunts a sprawling vocal range and a compelling afro-futuristic narrative.” Watch a video of her recent single, “UFO.”

ABOUT PUSSY RIOT: A PUNK PRAYER

The Arts in Peril film series examines fundamental questions about the production of art and who decides what art is and can be in modern societies. On February 21, 2012, five members of the Russian all-female rock group Pussy Riot  staged a performance on the soleas of Moscow’s Cathedral of Christ the Savior. Their actions were stopped by church security officials. By evening, they had turned it into a music video entitled “Punk Prayer – Mother of God, Chase Putin Away!” The women said their protest was directed at the Orthodox Church leader’s support for Vladimir Putin during his election campaign. This HBO documentary from 2013 examines the women’s defiant act and the trial that sent three members to prison while two others fled into exile. (2013 | 1 hour, 28 minutes | Watch the trailer)

Friday Nights at NOMA programming is supported in part by grant funds from the Azby Fund; Ruby K. Worner Charitable Trust; New Orleans Jazz & Heritage Festival and Foundation; and the Louisiana Division of the Arts, Office of Cultural Development, Department of Culture, Recreation and Tourism, in cooperation with the Louisiana State Arts Council as administered by the Arts Council of New Orleans.