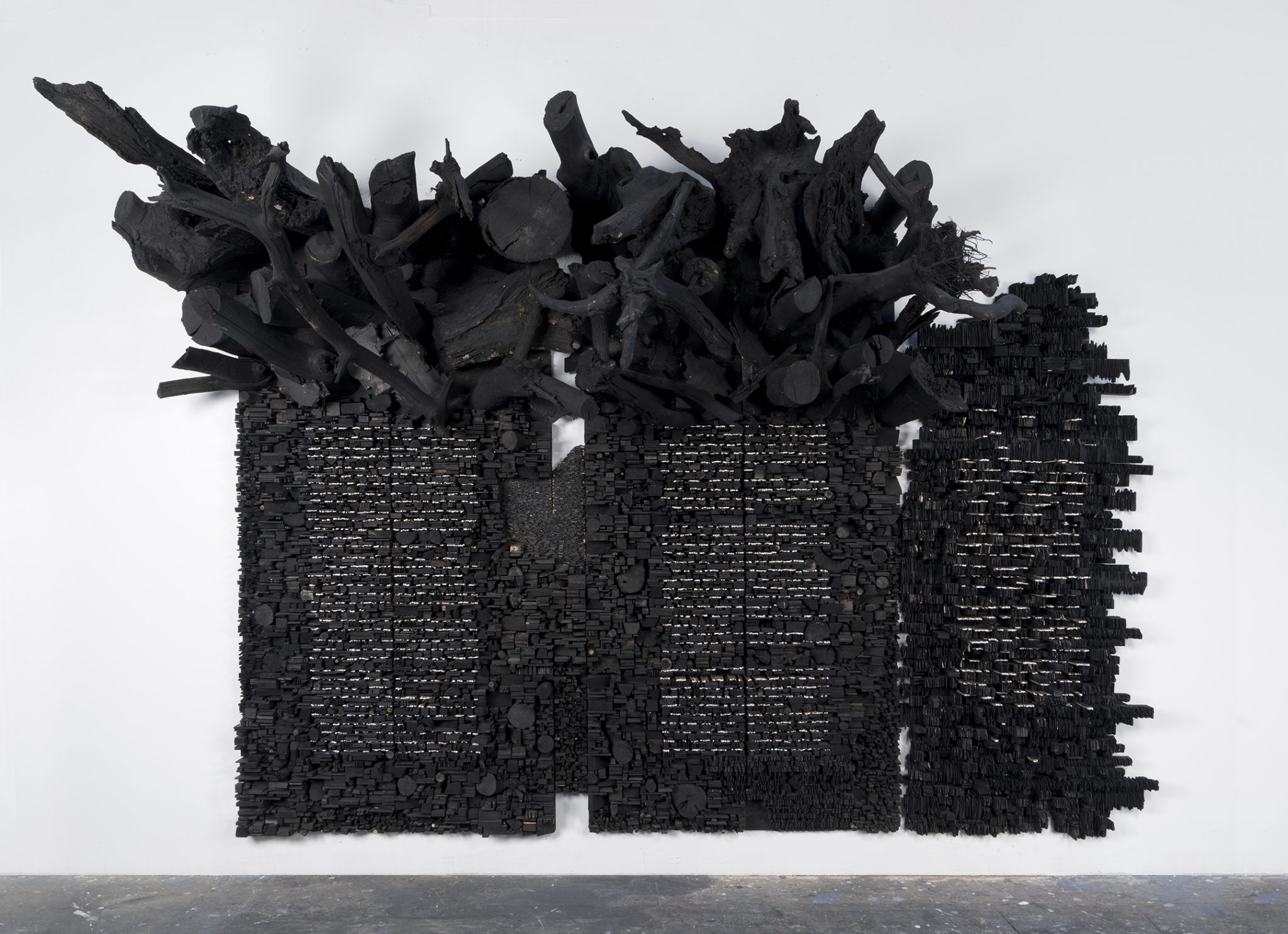 Brooklyn-based contemporary artist Leonardo Drew, whose work Number 59S is currently on view in NEW at NOMA: The Making of Contemporary Art in New Orleans through October 8, will lead a Noontime Talk in the Contemporary Art Gallery on the second floor. Noontime Talks are casual conversations between artists and curators with NOMA’s visitors and are regularly scheduled throughout the year.

Leonardo Drew was born in Tallahassee, Florida, in 1961, and grew up in a public housing project in Bridgeport, Connecticut. Although often mistaken for accumulations of found objects, his sculptures are instead made of “brand new stuff”—materials such as wood, rusted iron, cotton, paper, mud—that he intentionally subjects to processes of weathering, burning, oxidization, and decay. Whether jutting from a wall or traversing rooms as freestanding installations, his pieces challenge the architecture of the space in which they’re shown.