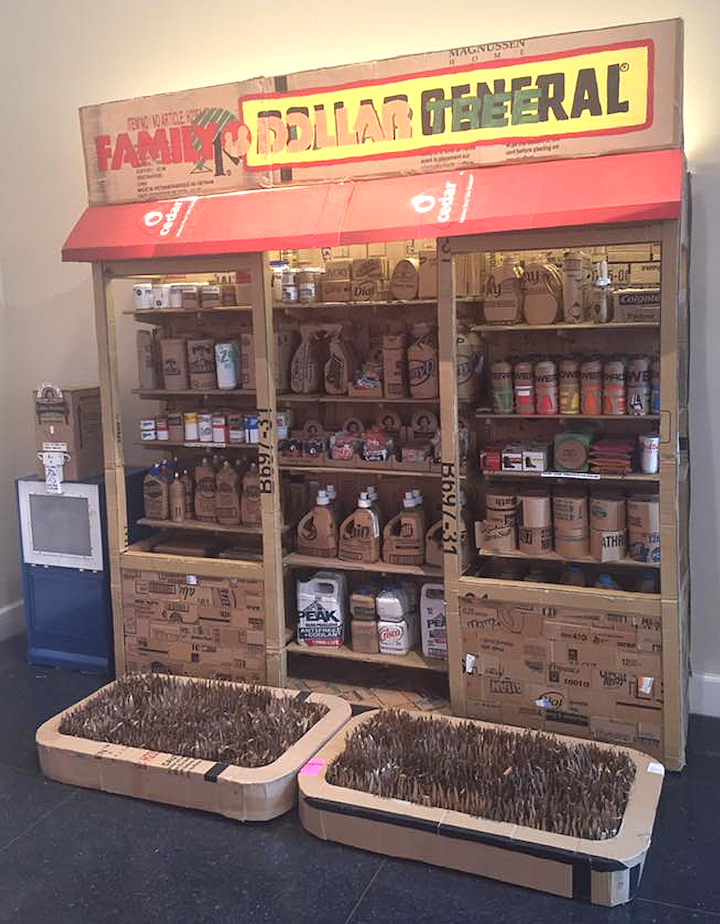 ABOUT ALFRED BANKS AND COOL NASTY

Emergent New Orleans rapper Alfred Banks has garnered critical acclaim from some of rap’s most esteemed online publications. In addition to being named one of Complex’s 10 upcoming New Orleans MCs, Banks has been featured prominently on HipHopDx, Okayplayer, and on DJBooth’s list of top indie rappers from Louisiana. Banks has performed at Atlanta’s A3C Music Festival and Conference, New Orleans’s Buku Fest, and Austin’s South by Southwest Music Festival.

Cool Nasty is a self-described Hip Hop, R&B, Jazz Fusion, and Neo-Soul band from New Orleans, looking to bring good vibes and smiles to audiences one note at a time.

Bob Snead, a South Carolina native, took his love of art to establish companies such as Redux Contemporary Art Center in Charleston and the traveling artist collective Transit Antenna. Specializing in painting and printmaking, Snead holds a B.A. in Studio Arts from the College of Charleston and a M.F.A from Yale University School of Art. Snead is currently the executive director of Press Street / Antenna Gallery and a board member of Common Field. His installation Family Dollar General Tree is on display in NOMA’s Creative Corner throughout the run of Pride of Place: The Making of Contemporary Art in New Orleans.

ABOUT CHEF KNUT MJELDE AND THE ARTFUL PALATE

Café NOMA by Ralph Brennan presents a series of cooking demos this summer with chefs from the Ralph Brennan Restaurant Group. Sous Chef Knut Mjelde from Ralph’s on the Park will prepare a delectable dish while discussing “The Evolution of Vietnamese Culture and Traditions in Modern New Orleans.” This popular first-come, first-seated series fills up fast; arrive early to secure your space.

The movie that made John Waters a notorious name in Hollywood history will screen as as the kickoff to a five-part film festival in conjunction with the exhibition Pride of Place: The Making of Contemporary Art in New Orleans, which features photography and a sculpture by the filmmaker. Pink Flamingos is rated NC-17 and no one under age 18 will be admitted. For more information about the film and the movie series, visit this link. New Orleans drag performer CeCe V. DeMenthe will appear at NOMA dressed as Divine, the drag actor who appeared as Babs Johnson, the lead character in Pink Flamingos.