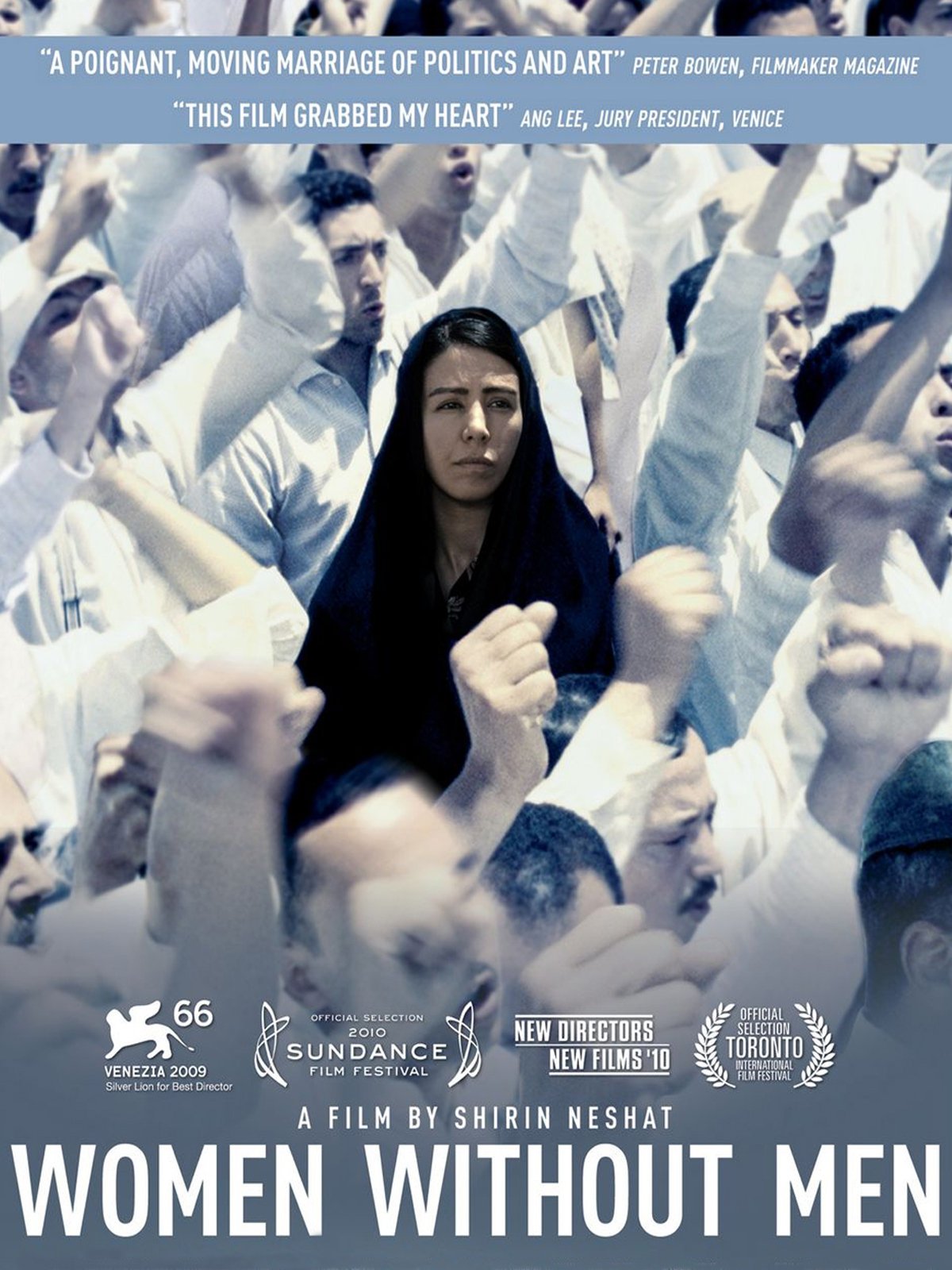 Café NOMA presents their eighth annual summertime Artful Palate series of cooking demonstrations at 6 pm with Chris Vazquez of Ralph Brennan Catering and Events. He will prepare beef goulash. Chefs from other restaurants in the Ralph Brennan Group will continue the cooking classes on Friday nights through August 23 with dishes inspired by their culinary mentors, in tribute to the exhibition Bodies of Knowledge.

ABOUT WOMEN WITHOUT MEN

In conjunction with the exhibition Bodies of Knowledge, NOMA will screen movies by Iranian filmmaker Shirin Neshat as part of Friday Nights at NOMA programming. Women Without Men profiles the lives of four women living in Tehran in 1953, during the American-backed coup that returned the Shah of Iran to power. The film was called “visually transfixing” by a New York Times reviewer.  Two of the film’s recurrent images are of a long dirt road extending to the horizon on which the characters walk, and a river that suggests, “a deep current of feminine resilience below an impassive exterior.” Women Without Men is set in the streets of Iranian capital, which are teeming with protesters objecting to the overthrow of the prime minister, but four disparate women have more immediate concerns. Farrokhlagha’s (Arita Shahrzad) husband thinks he’s entitled to be married to multiple women. Munis (Shabnam Toloui) is a virtual slave to her brother. Faezeh (Pegah Ferydoni) has physical and emotional troubles. And Zarin (Orsolya Tóth) is an unwilling prostitute. Boldly, the women pursue solutions to the problems foisted upon them. (2009 | Not rated | 1 hour, 39 minutes | Watch the trailer)

Louisiana-born songwriter/producer/multi-instrumentalist Lucho is trying to redefine the role of a producer. Hailing from New Orleans, Lucho began writing songs at an early age. Spending a majority of his teen years playing, experimenting, and refining his songwriting/production in various bands, he focused his energy into creating unique sounds for other artists. In the summer of 2010 together with his siblings and guitarist Adrian Frye, he independently released The Bit Parts EP with the indie-pop outfit Youth Sounds. The band achieved some success off the strength of its lead single “What is it like?” following it up with the Tomorrow and Tomorrow and Tomorrow EP. In 2012 he connected with DRC rapper Alec Lomami, producing three out of four songs on his debut Mélancolie Joyeuse EP. This established a unique artistic relationship with Lomami, it also lead to Lucho becoming the creative director of Lomami’s and rapper Well$ independent label Immaculate Taste. His latest project, a mix of Andean folkloric and electronic dance music, has challenged him to dig into his South American roots and explore lush sonic territories, allowing him the freedom to redefine his cultural and artistic self-expression.