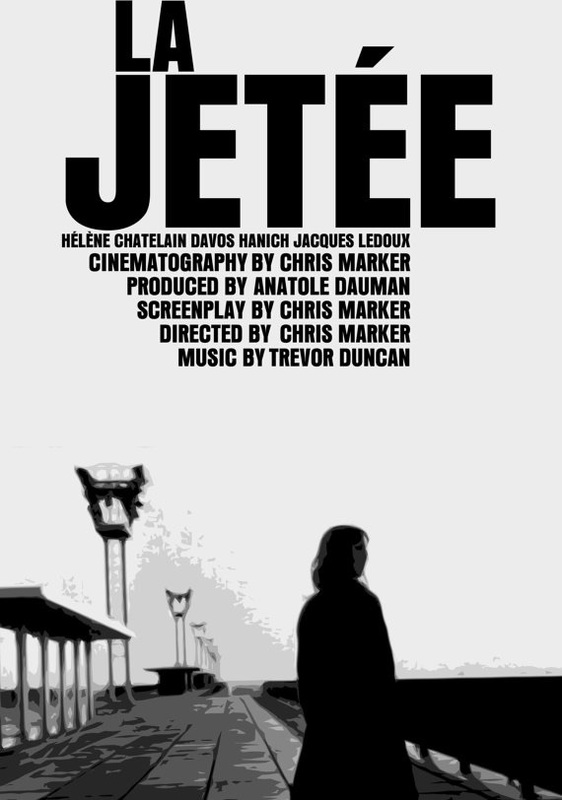 A man (Davos Hanich) is a prisoner in the aftermath of World War III in post-apocalyptic Paris, where survivors live underground in the Palais de Chaillot galleries. Scientists research time travel hoping to send test subjects to different time periods “to call past and future to the rescue of the present”. They have difficulty finding subjects who can mentally withstand the shock of time travel. The scientists eventually settle upon the prisoner; his key to the past is a vague but obsessive memory from his pre-war childhood of a woman he had seen on the observation platform (“the jetty”) at Orly Airport shortly before witnessing a startling incident there. He did not understand exactly what happened, but knew he had seen a man die.

After several attempts, he reaches the pre-war period. He meets the woman from his memory, and they develop a romantic relationship. After his successful passages to the past, the experimenters attempt to send him into the far future. In a brief meeting with the technologically advanced people of the future, he is given a power unit sufficient to regenerate his own destroyed society, but the movie takes an unexpected turn that prevents this rebuilding of the future.