Friday Nights at NOMA: Preview screening of The Black Museum 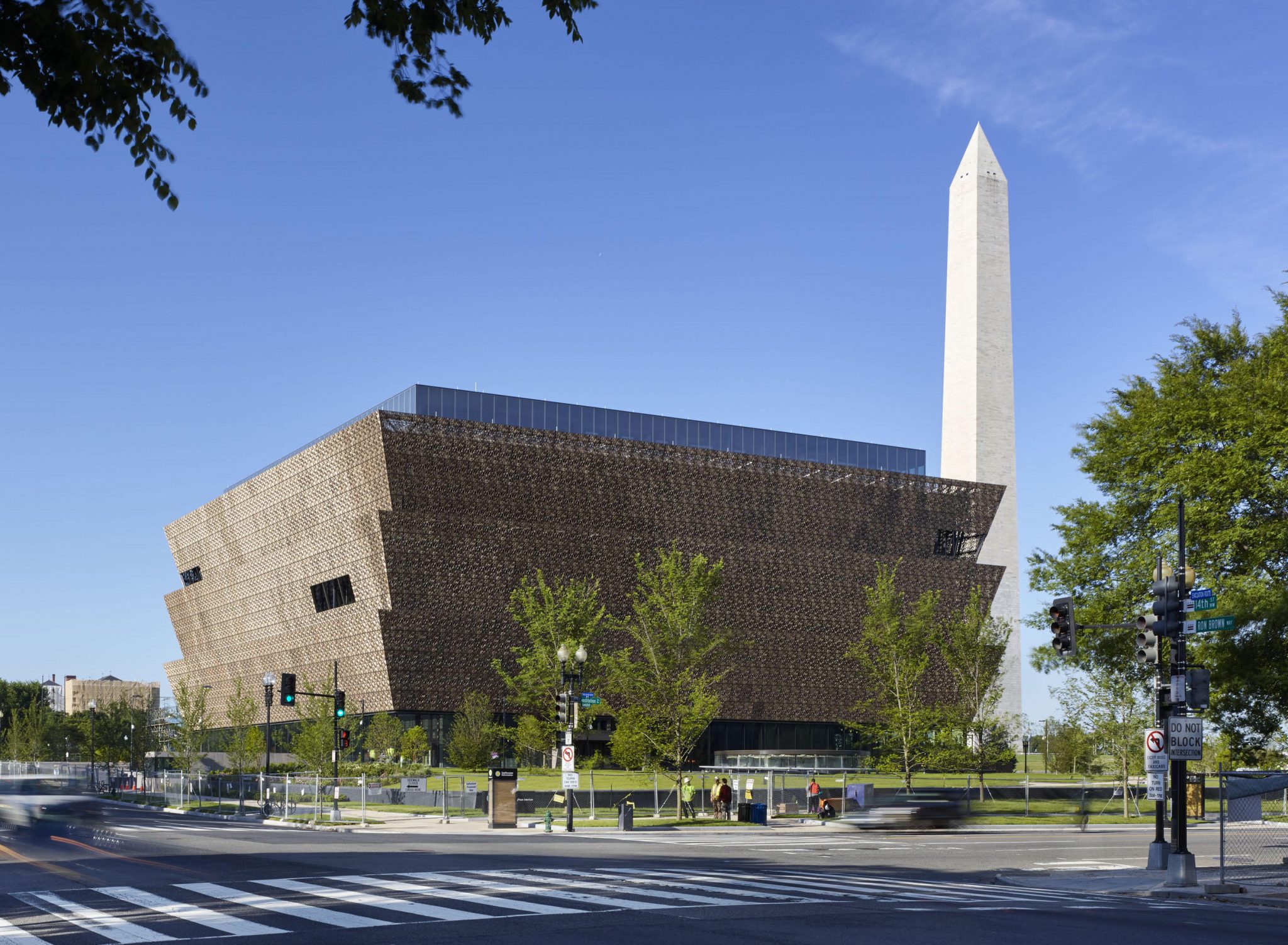 The film will be followed by a 30-minute panel discussion.

ABOUT THE BLACK MUSEUM

The Black Museum, directed by Oliver Hardt, takes viewers on a journey through the spectacular National Museum of African American History and Culture in Washington D.C.. Through 100,000 square feet of exhibition space spread across eight levels, the museum explores America’s history and culture through the lens of the African American experience. Interviews with the project’s key figures provide detailed insight into the challenges and conflicts during the formative stage of the museum and its overwhelming success during its first year of operation. (2017 | Not rated | 52 minutes)

Read more about the National Museum of African American History and Culture in this feature from NOMA Magazine.

Watch a preview of the film at this link.