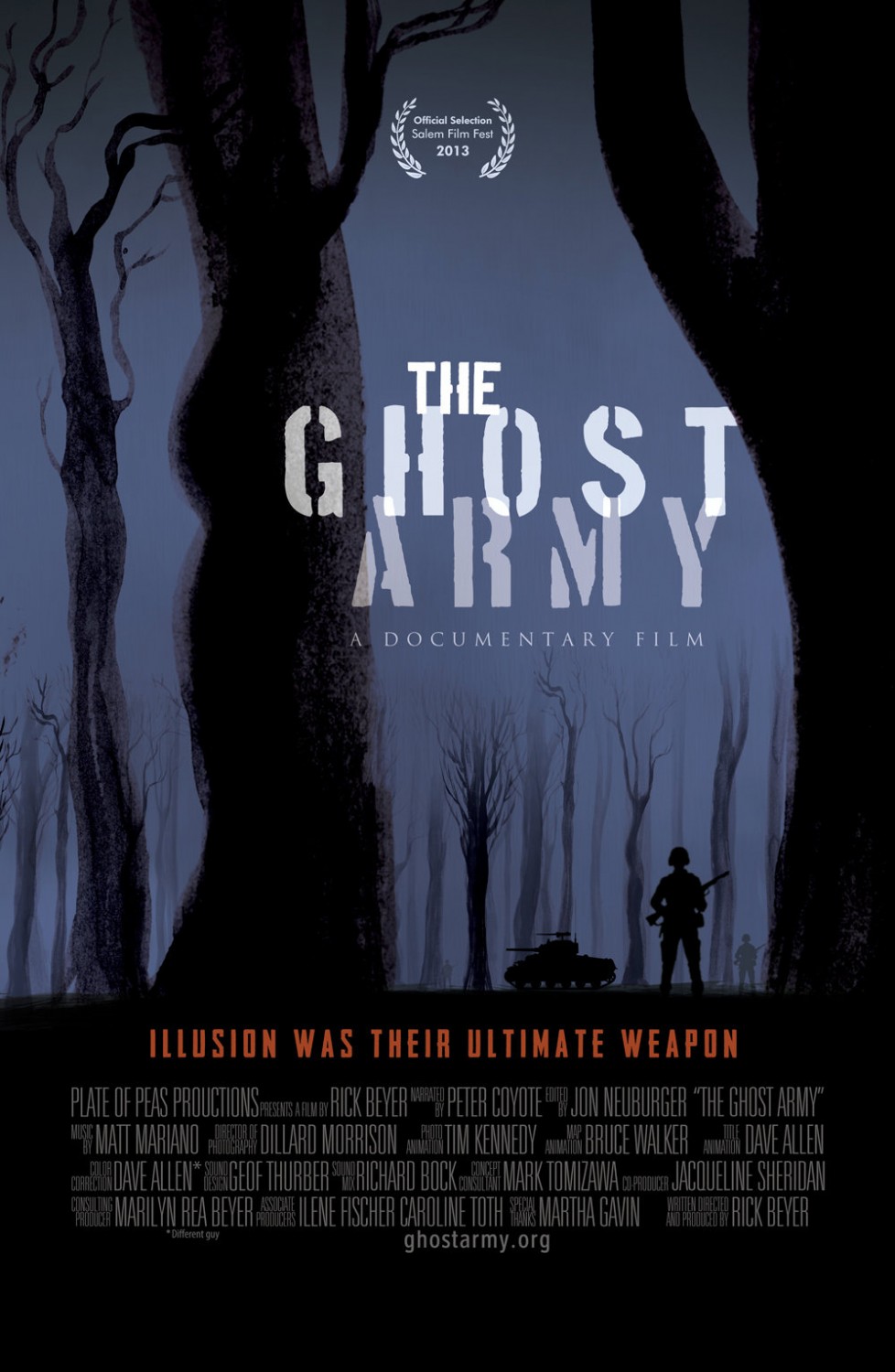 Friday Nights at NOMA opens the museum’s doors for many interesting activities throughout the year: live music, movies, children’s activities, and more. Regular admission prices apply—NOMA members are FREE—but there is no extra charge for programs or films. Visitors are encouraged to donate nonperishable food, cleaning supplies, and other requested items in a Hurricane Harvey disaster-relief drive sponsored by NOMA and Second Harvest Food Bank. Donation of an item entitles the giver to one free drink ticket.

Master percussionist and choreographer and Ivory Coast native Seguenon Kone made New Orleans his home in 2008. Since then, he has regularly wowed audiences with a spirited show that weaves drumming, dance, and storytelling from his native West African region. He performs with his Ivoire Spectacle ensemble.

In conjunction with the exhibition Pride of Place: The Making of Contemporary Art in New Orleans, artists represented in the donated collection of Arthur Roger will offer Artist Perspective lectures.

Louisiana-native Douglas Bourgeois is a collage artist, sculptor and painter whose meticulously rendered paintings reveal an incredible craftsmanship wedded with a mysterious ability to express a singular vision through obsessive attention to scrupulous description. He underscores unlikely details of mundane objects until they are charged with strangeness. Everything is contemplated so intensely in Bourgeois’ work that it becomes magical. Douglas Bourgeois combines his technical rigor with a far ranging grasp of the iconography of popular culture. His work can be found in a wide-range of institutional collections, including the New Orleans Museum of Art, Smithsonian American Art Museum, Southeastern Center for Contemporary Art, Morris Museum of Art, Ogden Museum of Southern Art, Honolulu Museum of Art, and the Frederick R. Weisman Art Foundation, among others.

ABOUT THE GHOST ARMY

Prior to his lauded career as a Newcomb College art professor and professional artist, Jim Steg served in the covert “Ghost Army” of World War II. Sketches from his tour of duty appear in the retrospective exhibition Jim Steg: New Work, on view through Oct. 8, 2017. The Ghost Army, a PBS documentary film that premiered in 2013, tells the little-known story of Steg and his fellow soldier-artists who were charged with creating battlefield props to deceive the enemy in wartime Europe. A top-secret, tactical deception unit officially known as the 23rd Headquarters Special Troops, from June 1944 to March 1945 this “Ghost Army” staged 20 battlefield deceptions, beginning in Normandy and ending along the Rhine River. The deceivers employed an array of inflatables (tanks, trucks, jeeps, airplanes), sound trucks, phony radio transmissions and even playacting to trick Nazi troops. The largest of the four sub-units in the 23rd Headquarters Special Troops, the 603rd handled visual deception. They could create dummy airfields, motor pools, artillery batteries, and tank formations in a matter of hours.

ABOUT CHEF JOHN NAVARRIA AND THE ARTFUL PALATE

Café NOMA hosts a series of Artful Palate cooking demonstrations by chefs from the Brennan’s Restaurant Group throughout the summer. Sous Chef John Navarria from Brennan’s will prepare a romantic meal with step-by-step instruction for attendees. These popular classes are first-come, first-seated in the café.