Arts in Peril Film Series: Mapplethorpe: Look at the Pictures 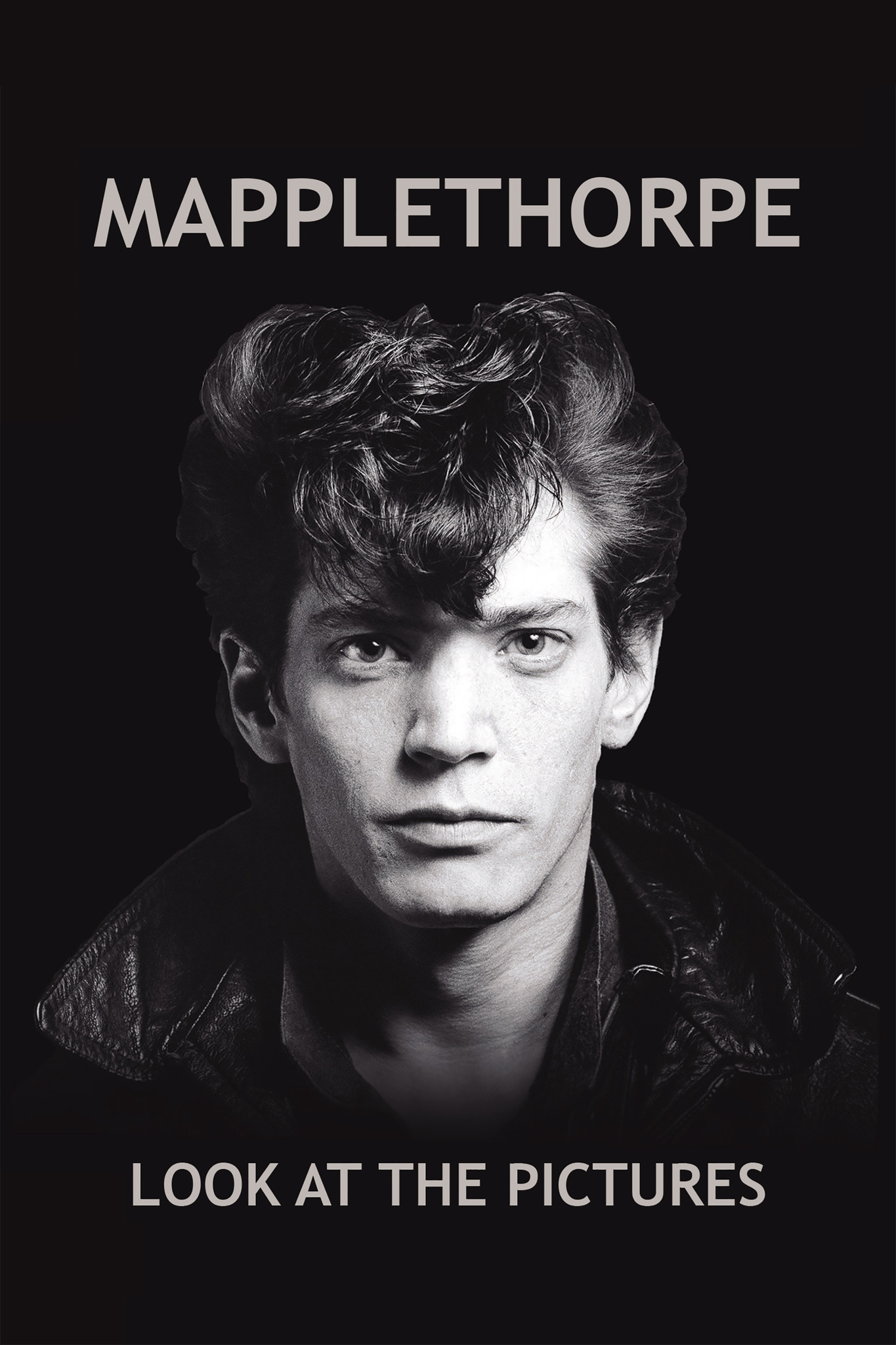 The arts—from the visual and fine arts to music and literary arts—have always served to reflect and amplify culture and community. The arts can also serve as a way of giving voice to the marginalized, a function that is sometimes met with outrage, suppression, censorship, and even destruction. NOMA’s Arts in Peril Film Series examines fundamental questions about the production of art and who decides what art is and can be in modern societies. The screenings are FREE for NOMA members; standard admission prices apply to nonmembers.

NOTE: Ticket sales for Mapplethorpe: Look at the Pictures will begin at 10 a.m. Wristbands will be distributed on a first-come, first-served basis.

ABOUT MAPPLETHORPE: LOOK AT THE PICTURES

This HBO documentary examines  of the life and work of the revered and controversial photographer Robert Mapplethorpe. Using two retrospectives at in Los Angeles that opened in 2016 at the Getty and LACMA museums  as a backdrop, this definitive portrait profiles the artist from early childhood to his beginnings in New York, and his meteoric rise in the art world to his untimely death in 1989. That same year the artist’s works became the center of a political firestorm when Senator Jesse Helms implored America to “look at the pictures” by Mapplethorpe that pushed social boundaries with their frank depictions of nudity, sexuality, and fetishism—a culture war that rages to this day. (2016 | 1 hour, 48 minutes)