Opening September 16, 2022, this exhibition examines the impact of a network of Black photographers on the history of the medium.

This is the first monographic review of the artist’s short but impactful career. 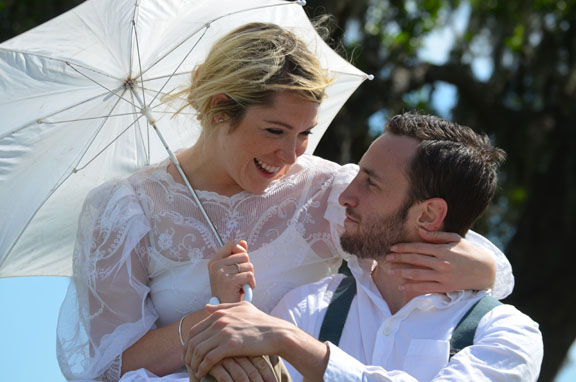 NOMA, The NOLA Project Present Much Ado About Nothing In The Sydney And Walda Besthoff Sculpture Garden

NOMA, the NOLA Project present Much Ado About Nothing in the Sydney and Walda Besthoff Sculpture Garden NEW ORLEANS, LA – The NOLA Project enters its third year of partnership with The New Orleans Museum of Art (NOMA) this May as we present Shakespeare’s Much Ado About Nothing inside the Sydney and Walda Besthoff Sculpture… Read More 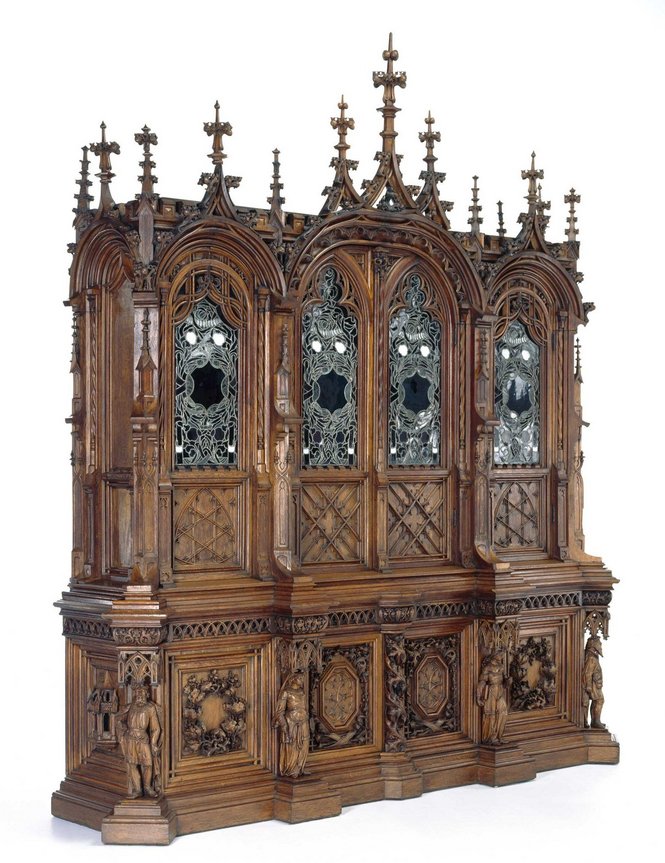 Inventing The Modern World: Decorative Arts At The World’s Fairs, 1851-1939

An Exhibition Highlighting the Ingenuity and Innovation of Works Presented at the World’s Fairs On view at NOMA from April 12 to August 4, 2013 (New Orleans, LA) – From furniture and metalwork to jewelry and glass, the New Orleans Museum of Art’s upcoming exhibition, Inventing the Modern World, highlights the extraordinary artistic and industrial… Read More 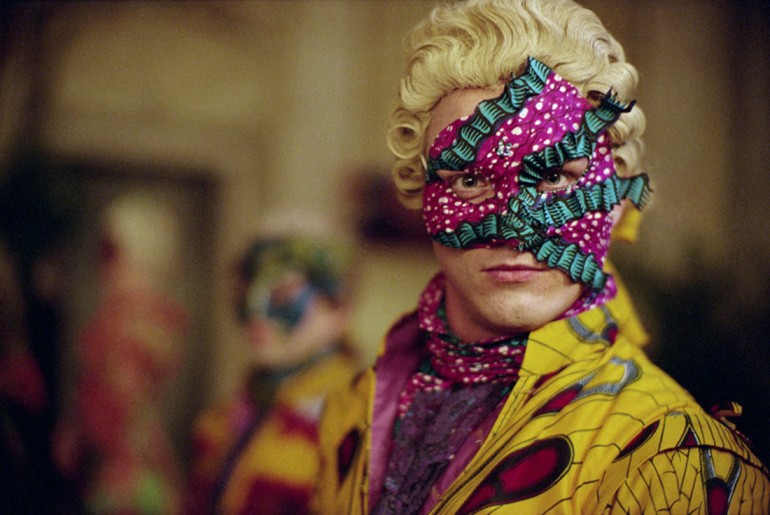 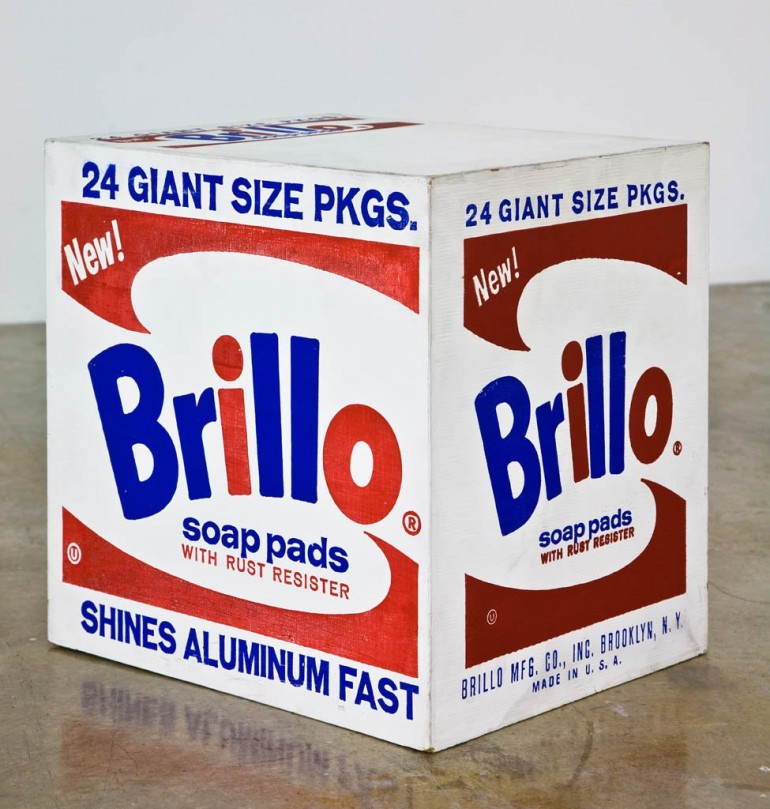 On view November 11 to January 27, Lifelike explores the boundaries between the real and fabricated in the work of over 50 artists from around the globe. Artists featured in the exhibition Include Andy Warhol, Ai Weiwei, Charles Ray, James Casebere, Thomas Demand, Susan Collins, and Vija Clemins. Get first looks at Likelike during NOMA’s… Read More 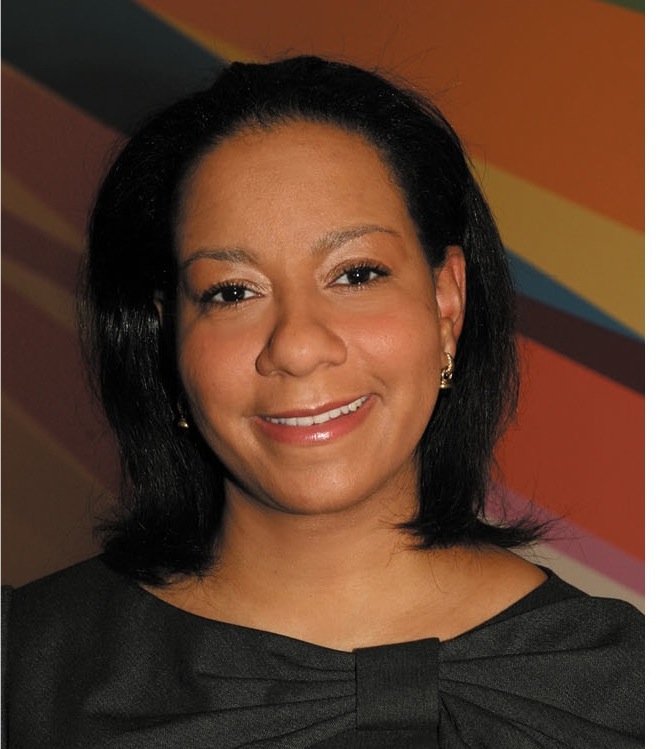 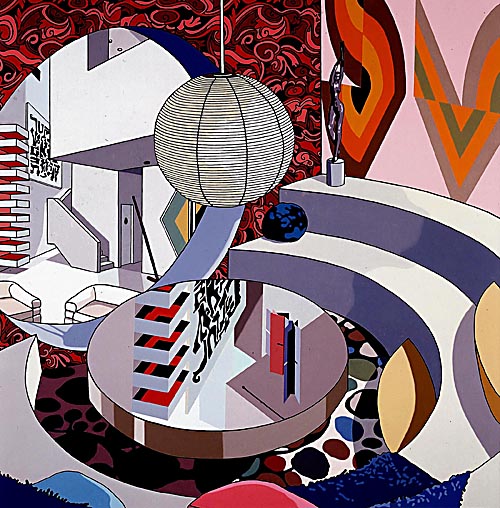 “Jim Richard: Make Yourself At Home” On View In Great Hall 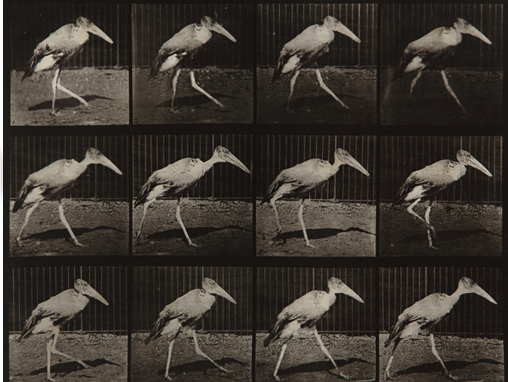 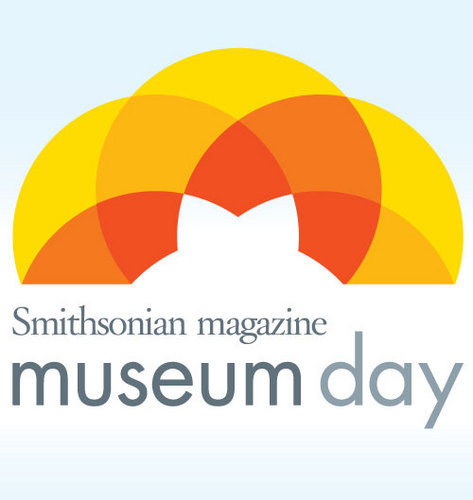 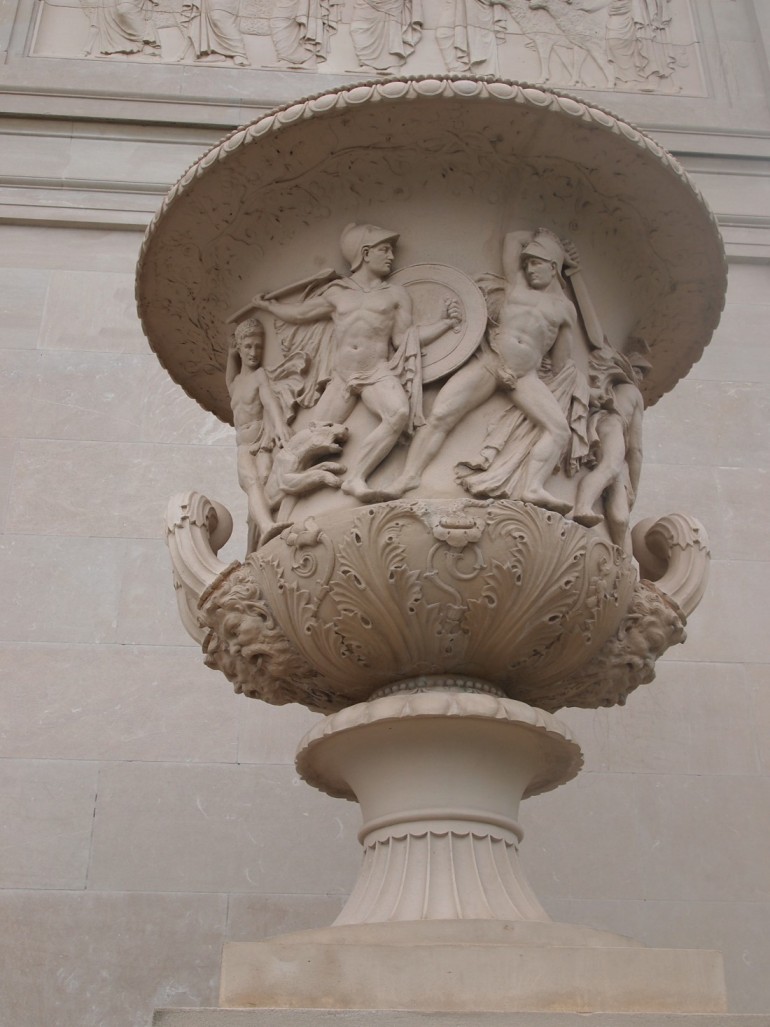 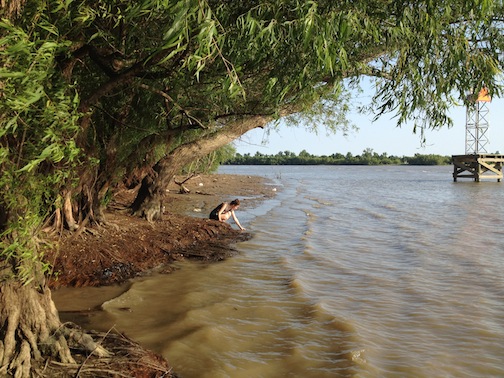 Large-Scale, Site-Specific Installation Explores the Ever-Changing Natural Environment of the City of New Orleans Katie Holten: Drawn to the Edge On View June 15- September 9, 2012 New Orleans, LA – For the second annual installment of the Great Hall Project series at the New Orleans Museum of Art, artist Katie Holten will map the… Read More 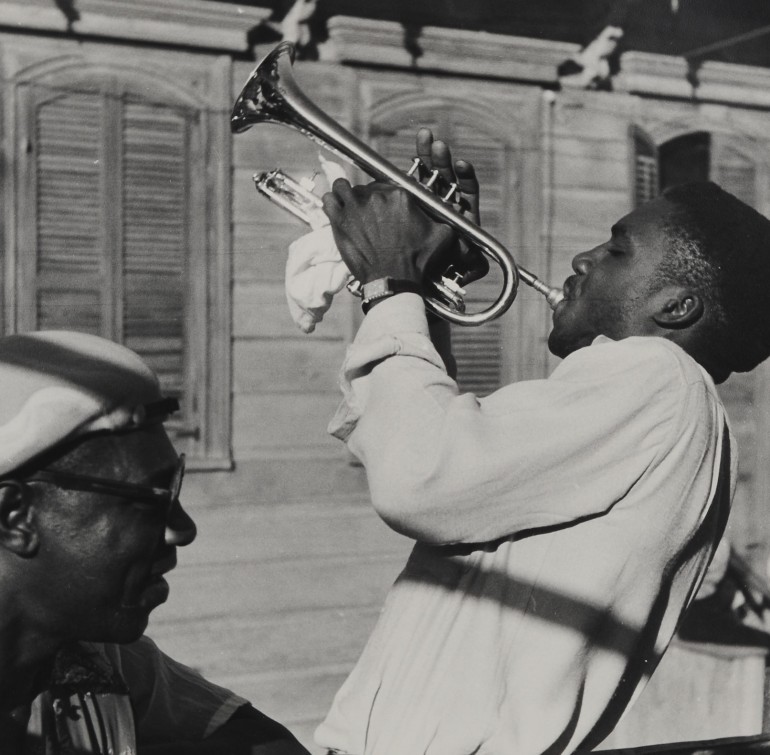 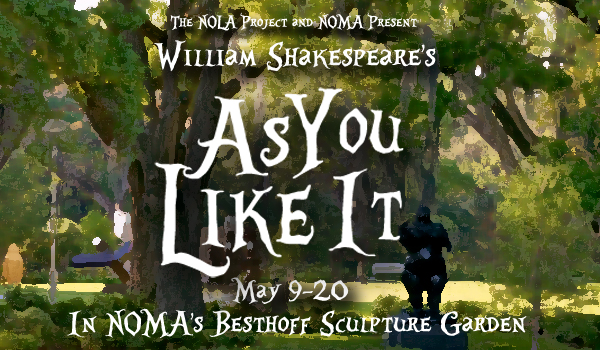 EXTENDED FOR THREE DATES! Shakespeare In The Besthoff Sculpture Garden This May 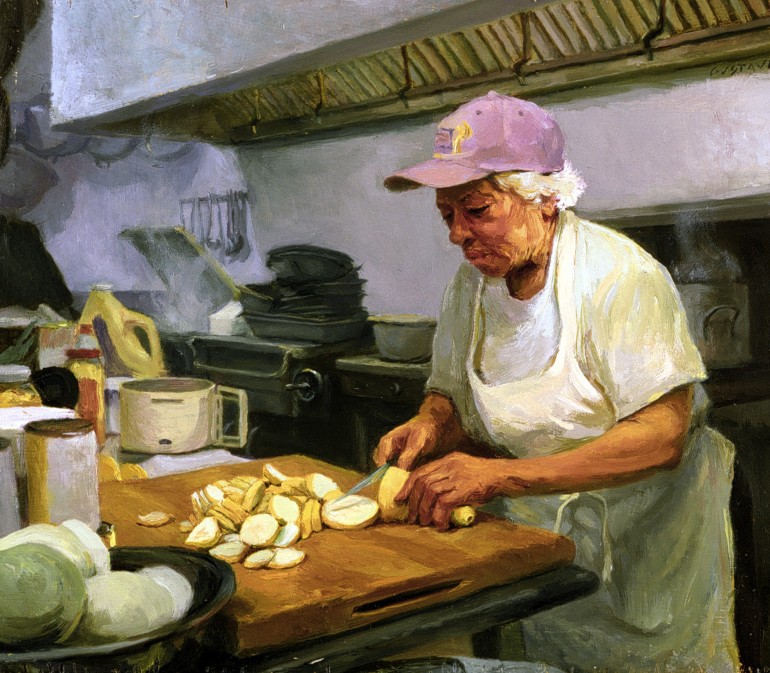 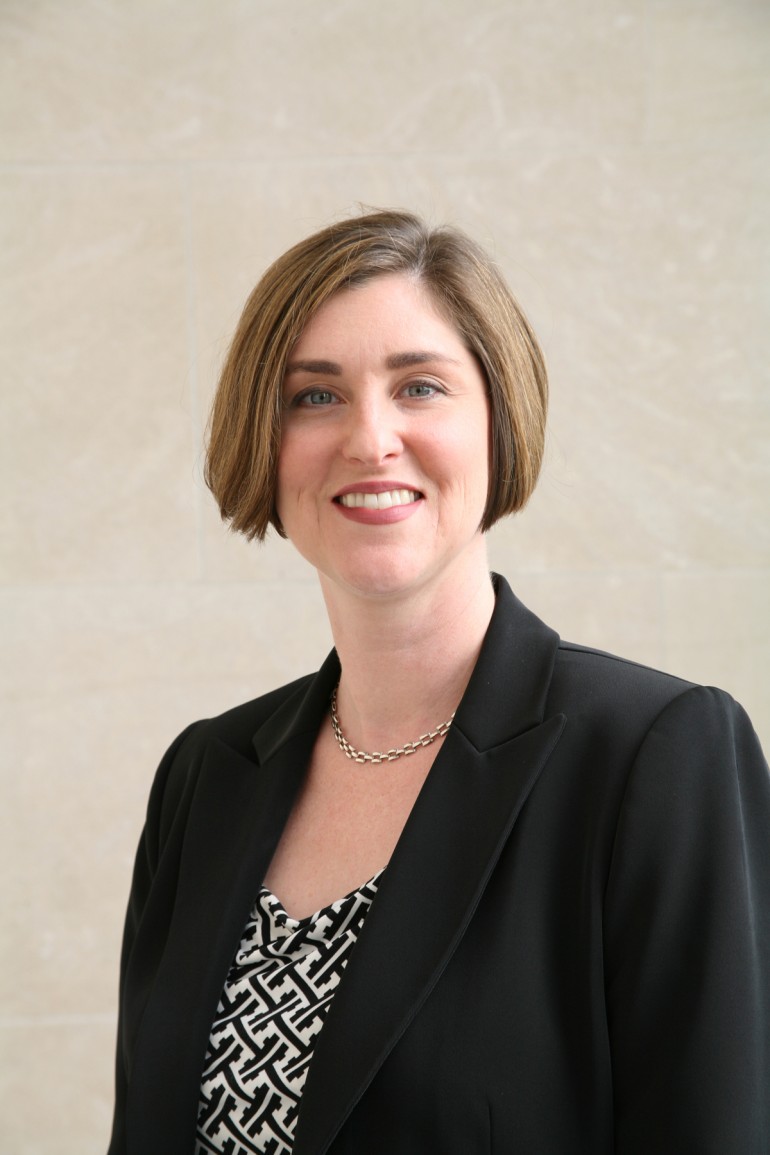 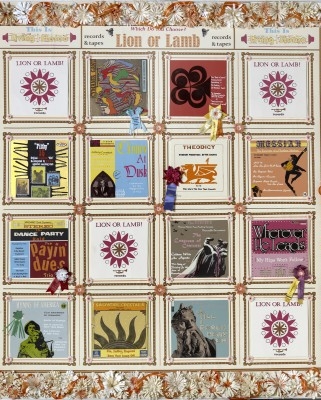 Dario Robleto Traces The Cross-Generational Experience Of Blues, Jazz, And Rock ‘N Roll In Solo Exhibition, “The Prelives Of The Blues” 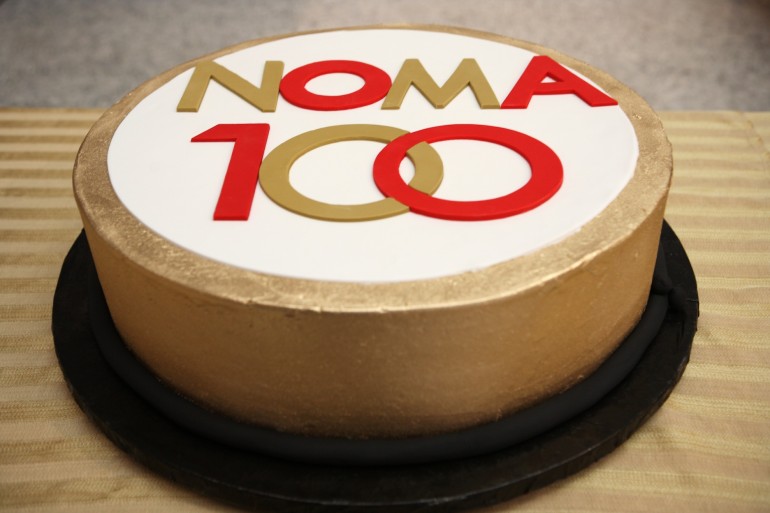 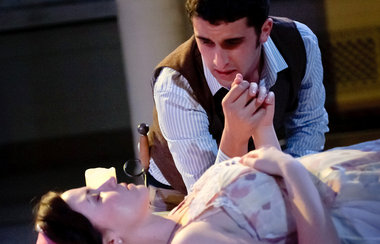 NOMA, The NOLA Project Present “Romeo And Juliet” In The Great Hall 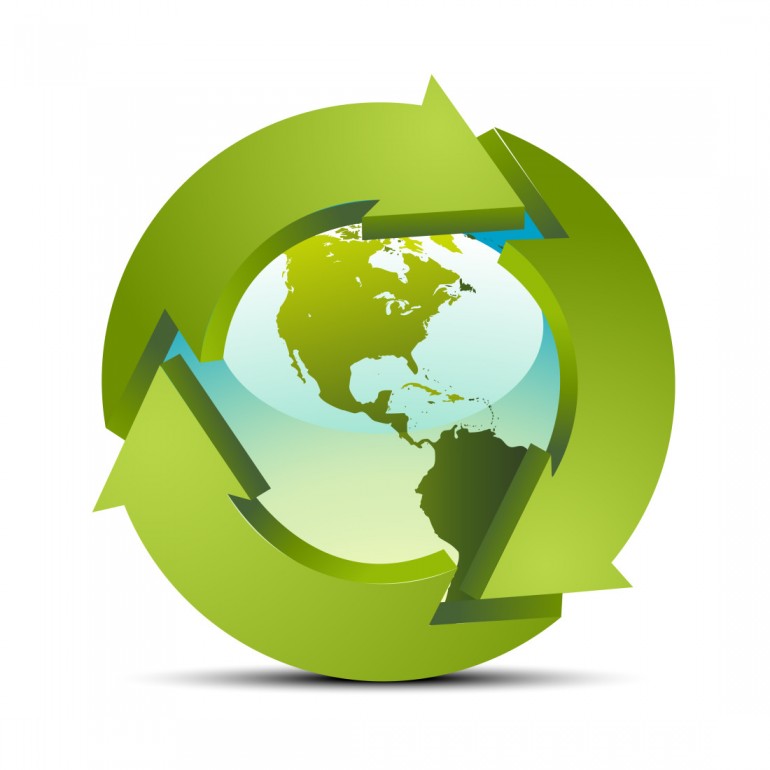 NOMA Newsletters
Stay up to date with the New Orleans Museum of Art by subscribing to our newsletter.