In December 2020, the Board of Trustees of the New Orleans Museum of Art elected a slate of new members who will join the board in January 2021. The Board of Trustees works together to support NOMA’s mission of uniting, inspiring, and engaging diverse communities and cultures through the arts.

“In a year defined by the financial, social, political, and cultural effects of the COVID-19 pandemic, the NOMA Board of Trustees, staff and community are reminded that engagement through the arts is more critical than ever,” said Susan Taylor, Montine McDaniel Freeman Director. “There is no doubt that the coming year will present its own set of challenges. Each of these new board members brings a set of experiences and expertise that will be of enormous assistance as we navigate 2021 and beyond, and help us continue our efforts toward financial stability, sustained DEAI work, and digital and technological advancement.” 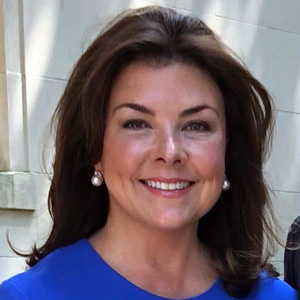 Jennifer Heebe is a graduate of St. Martin’s Episcopal School and Louisiana State University.  She is a former member of the Jefferson Parish Council and the Louisiana House of Representatives. In 2003, she was elected to represent Jefferson Parish, District 5; at that time as only the second woman to ever serve on the body. During her tenure in office, Mrs. Heebe was at the forefront of the effort for smart, well-planned growth and development in Jefferson Parish. She now dedicates her time to volunteering in her community, church, and children’s school. She serves on the boards of the Cowen Institute, Metairie Park Country Day School, the Municipal Yacht Harbor Commission, the Red Cross of Southeast Louisiana, the St. Charles Avenue Association, the Salvation Army New Orleans, and WYES-TV. She served on the Executive Committee for Les Amies du Jardin and was past chair of NOMA’s Volunteer Committee and past co-chair of LOVE in the Garden. 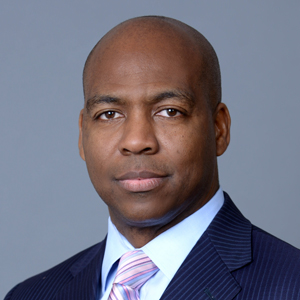 Thomas Henley is a Managing Director at Bernhard Capital Partners and serves as a member of the firm’s Investment Committee. He earned an MBA from the Anderson Graduate School of Management at UCLA where he received a Chevron Fellowship in Finance, and a BS from Stanford University with a degree in Petroleum Engineering. Mr. Henley currently sits on the Board of Directors of Atlas Technical Consultants, Inc. and Lazarus Energy Holdings. He also sits on the Advisory Board of the LSU Honors College, and recently concluded multiple terms on the Investment Board of the National Collegiate Athletic Association (NCAA). 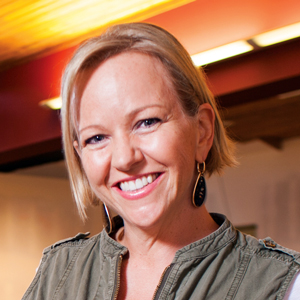 Robin Marrouche is currently the Director of Susan Swartz Studios and is the former Executive Director of Kimball Art Center in Park City, UT where she still splits her time. Marrouche co-founded a technology start-up before transitioning to a career in the arts in 2008. She helped to conceive of and lead an architectural design competition that has led to a collaborative partnership in planning of a new and first of its kind arts district in Park City between PC Municipal, KAC and The Sundance Institute. Marrouche is originally from Canada where she graduated from McGill University in Montreal. She moved to the US in 2000 and relocated to New Orleans in 2019. 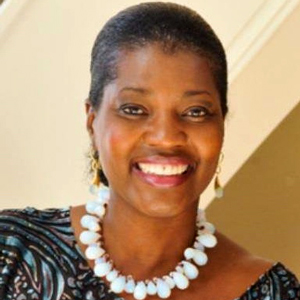 Beverly Matheney is a community activist and has a passion for civic involvement and philanthropy. She has served on numerous civic boards including the New Orleans African American Museum, American Heart Association, Young Audiences of Louisiana, Kate Middleton Charter School, Council of Alcohol and Drug Abuse for Greater New Orleans, New Orleans Botanical Garden Foundation, and the Urban League of Greater New Orleans. Mrs. Mathaney was honored as a 2012 St. Charles Avenue Magazine Activist of the Year. She also received the Fashionable Philanthropist Award in 2009, the Outstanding Service and Leadership Award from Young Audiences of Louisiana and 2009 Prix D’Elegance Award. 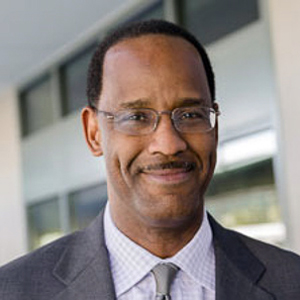 Dr. Anthony “Tony” Recasner has spent the last three decades working to reform public education in New Orleans. He is currently the CEO of Agenda for Children, a nonprofit advocacy and service organization that focuses on the well-being of children, from birth through eighteen years of age. Dr. Recasner is a co-founder of FirstLine Schools, a charter school management organization which opened the city’s first charter school (New Orleans Charter Middle School) and now operates five charter schools. In January 2009 at President George W. Bush’s farewell address to the nation, he was recognized by the President for his work and for serving as an example of heroism for all Americans. Dr. Recasner serves on the boards of LCMC Health, Children’s Hospital New Orleans, New Pathways New Orleans, Louisiana Outdoor Outreach Program (LOOP), and the GPOA Foundation. He also serves on the Louisiana Health Care Commission and is a member of the Louisiana Early Childhood Care and Education Advisory Council. He is a past board chair of the Institute of Mental Hygiene and the Greater New Orleans Foundation and has served on the boards of the Bureau of Governmental Research and Baptist Community Ministries. 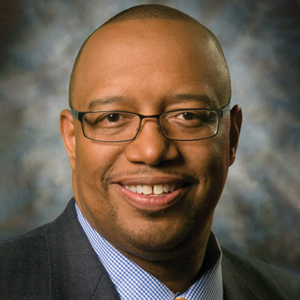 Tod Smith is the president and general manager of New Orleans CBS affiliate WWL-TV. A graduate of St. Augustine High School and Loyola University, Mr. Smith previously worked at WWL-TV in a number of roles during the 1980s and 1990s, and has since worked in management positions at stations in Tucson, Ariz., and Norfolk, Va. He has also held positions at Shell Oil and Peter Mayer Advertising. Mr. Smith is actively involved with several philanthropic groups, including Volunteers of America, United Way, and Covenant House. 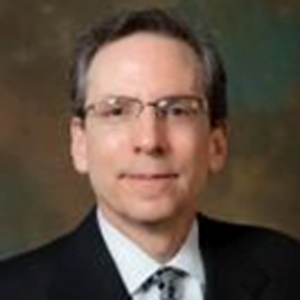 Robert Steeg is the co-managing member of the Steeg Law Firm, a real estate and business law firm that has been serving the New Orleans area since 1970. Mr. Steeg has been selected by his peers for inclusion in The Best Lawyers in America, an honor he has received for more than 25 years, as well as Super Lawyers and Chambers USA. He was named Best Lawyers 2019 “Lawyer of the Year” for Commercial Transactions/UCC Law in New Orleans and was inducted into the New Orleans CityBusiness Leadership in Law Hall of Fame in 2018. He has been active in charitable and community organizations, serving on the boards of WWNO and Temple Sinai among others. Mr. Steeg has also been involved in civic matters, currently serving as a Commissioner and the former Chair of the New Orleans City Planning Commission.