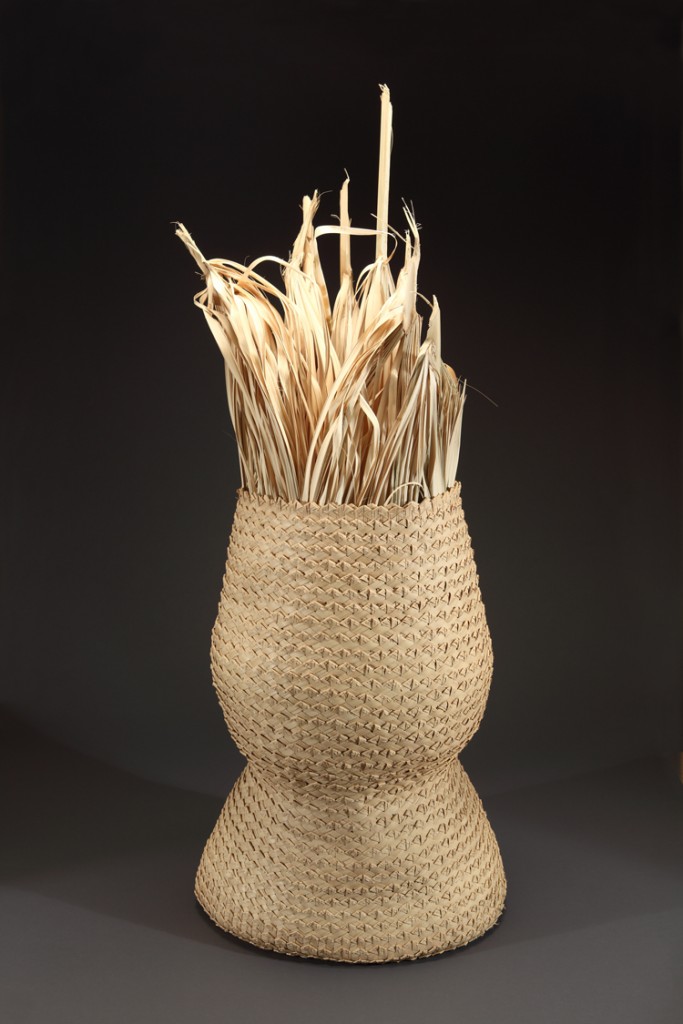 Woven Histories: Houma Basketry celebrates the history and current practice of basket making and palmetto weaving amongst the tribal members of the United Houma Nation of Louisiana. The exhibition highlights the techniques and materials used in basketry, and the passing of traditions between families and tribal members.

The United Houma Nation is a state recognized Native American tribe of approximately 17,000 tribal citizens residing within six parishes along the southeastern coast of Louisiana. Within this area, distinct tribal communities are situated among the interwoven bayous and canals. The tribe has had a longstanding relationship with French settlers and the French state, dating back to the records of Rene-Robert Cavelier, sieur de La Salle in 1682. The word “Houma” or “Ouma” is generally understood to mean “red.” The name of Louisiana’s state capitol Baton Rouge (or “red stick” in French) derives from a stripped red cypress tree noted by French explorers in 1699. The tree marked the boundary between the Bayougoula and Houma hunting grounds. Over four centuries the tribe’s geographical base has shifted southwards, moving from present-day Angola to the southern edges of Louisiana. Although many tribal members were denied access to public education (on the basis of race) until the passing of the Civil Rights Act in 1964 and its implementation in Terrebonne Parish in 1966, the Houma have never been officially recognized as a tribe by the United States government. Their organized efforts to gain federal recognition continue to this day.

For at least three centuries the Houma have used woven baskets to transport and store items such as food and clothing. Their baskets were made out of plants that were readily available in the Louisiana swamps and forests, including dwarf palmetto, cypress trees, cat tail, and river cane. Palmetto leaves were also used in building traditional huts, which utilized layers of fronds to make watertight roofs. Today basket weaving, as well as the weaving of hats and fans, is regarded by the Houma as an important component of their culture, as it incorporates traditions that have been passed down through the generations, and traditions that were revitalized in recent decades. 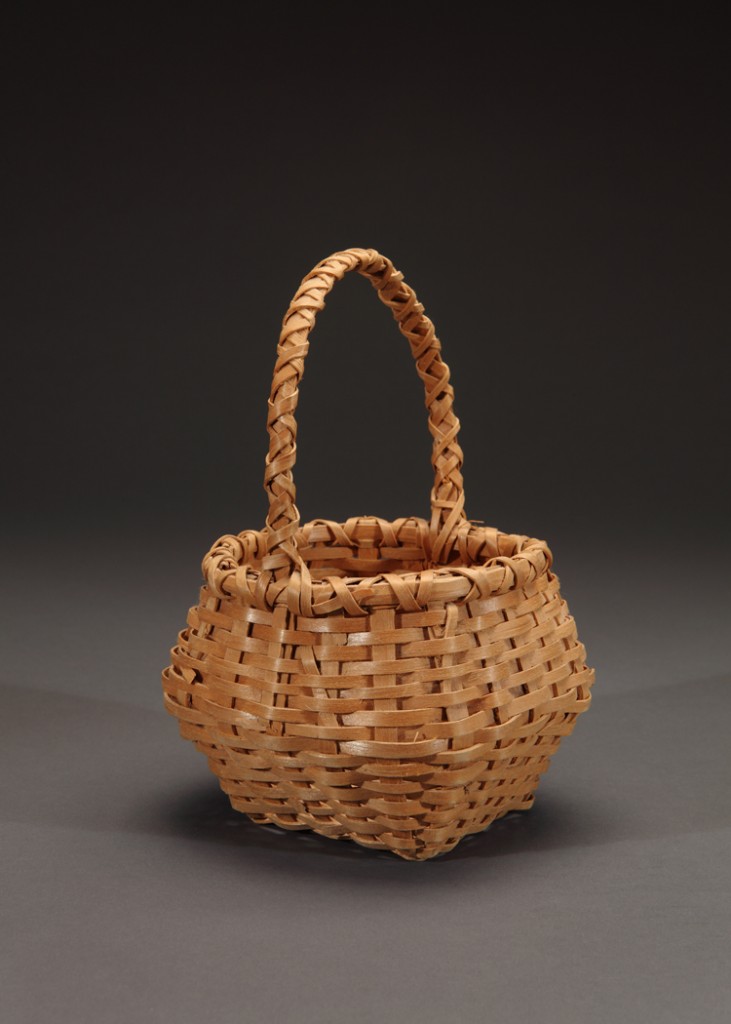 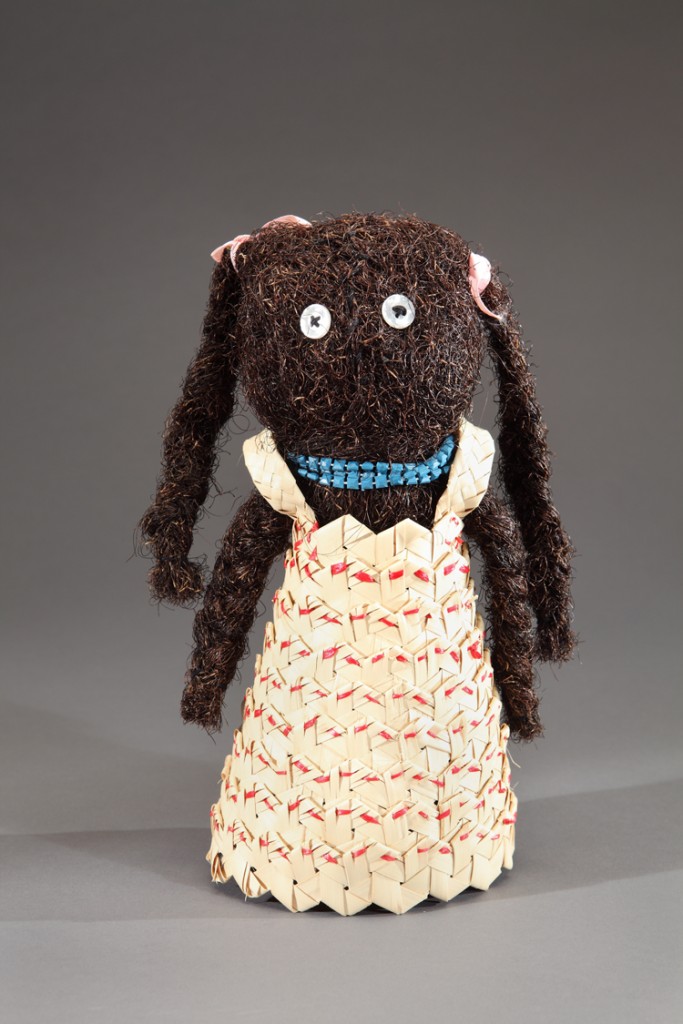 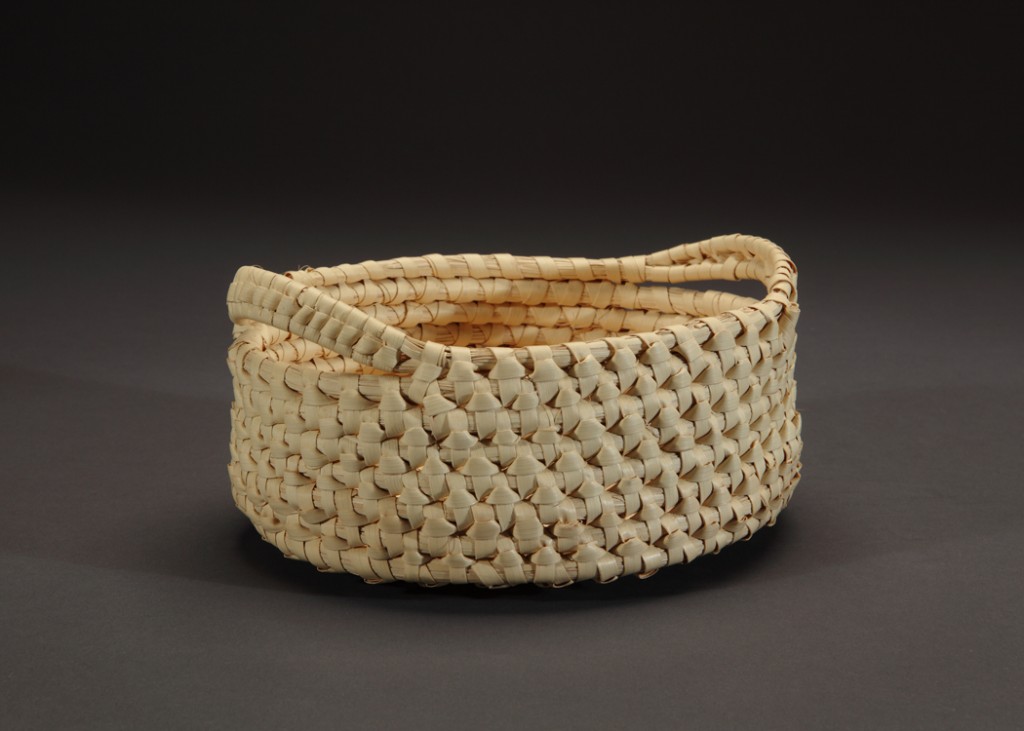 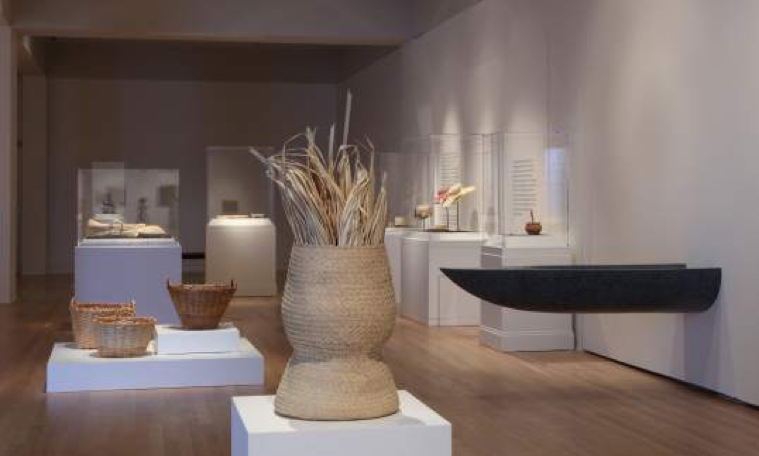 By John d’Addario | The Advocate In the ancient French Breton legend of the city of Ys, a coastal city full of splendor and vice is submerged by a great wave and disappears beneath the ocean, never to be seen again. Southern Louisiana might have been spared that unhappy ending for the time being, but… Read More