Visions of US: American Art at NOMA 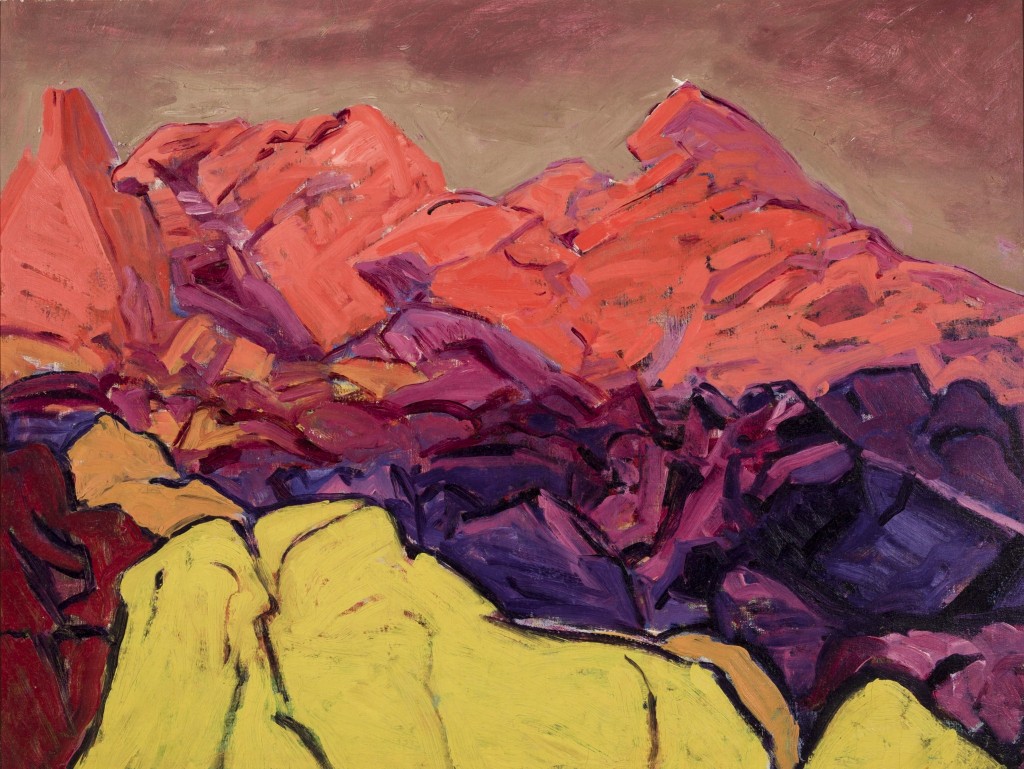 Visions of US explores evolving ideas about American cultural identity from the 18th through 20th centuries. Drawn from NOMA’s world-class collection of American art, the exhibition brings together paintings, sculptures, photography and decorative arts to tell a rich and inclusive story about how we imagine and represent the United States. Featuring art from across America’s vast history and geography, Visions of US celebrates the cultural diversity and multitude of people and perspectives that make up our view of the United States. The exhibition uncovers dynamic points of connection between American artists working across the country—and even world—to craft the many different Visions of US that compose the country today.

American art, with a particular emphasis on artists working in Louisiana and the South, has long been one of NOMA’s key collection strengths. Visions of US is the first exhibition in NOMA’s history to highlight the full breadth of this extraordinary American art collection, and the first major American art exhibition in the country to place the work of acclaimed American artists from the Northeast like Jonathan Singleton Copley, Georgia O’Keeffe, Jackson Pollock and Frank Stella alongside that of their lesser-known counterparts from the South and West like Alfred Boisseau, Josephine Crawford, Sam Francis and John T. Scott. American art is often largely defined by artists from the Northeast, and this exhibition shows how American artists working elsewhere—and especially the international port city of New Orleans—significantly broadened the range and scope of what we today think of as American art. 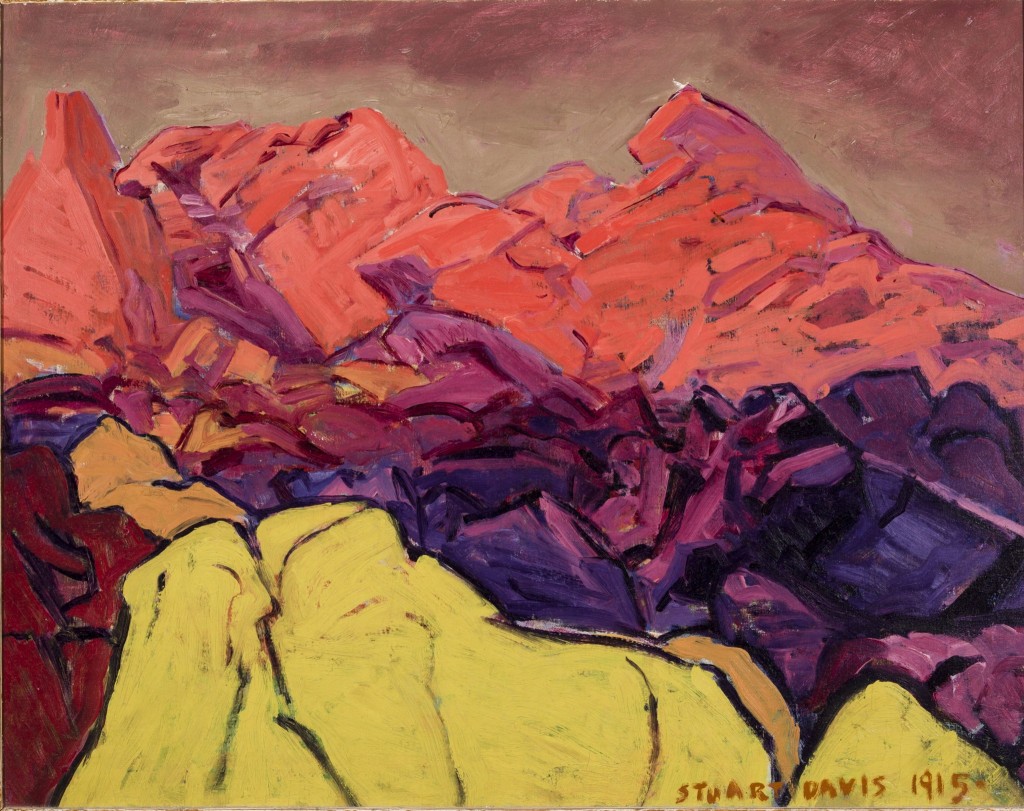 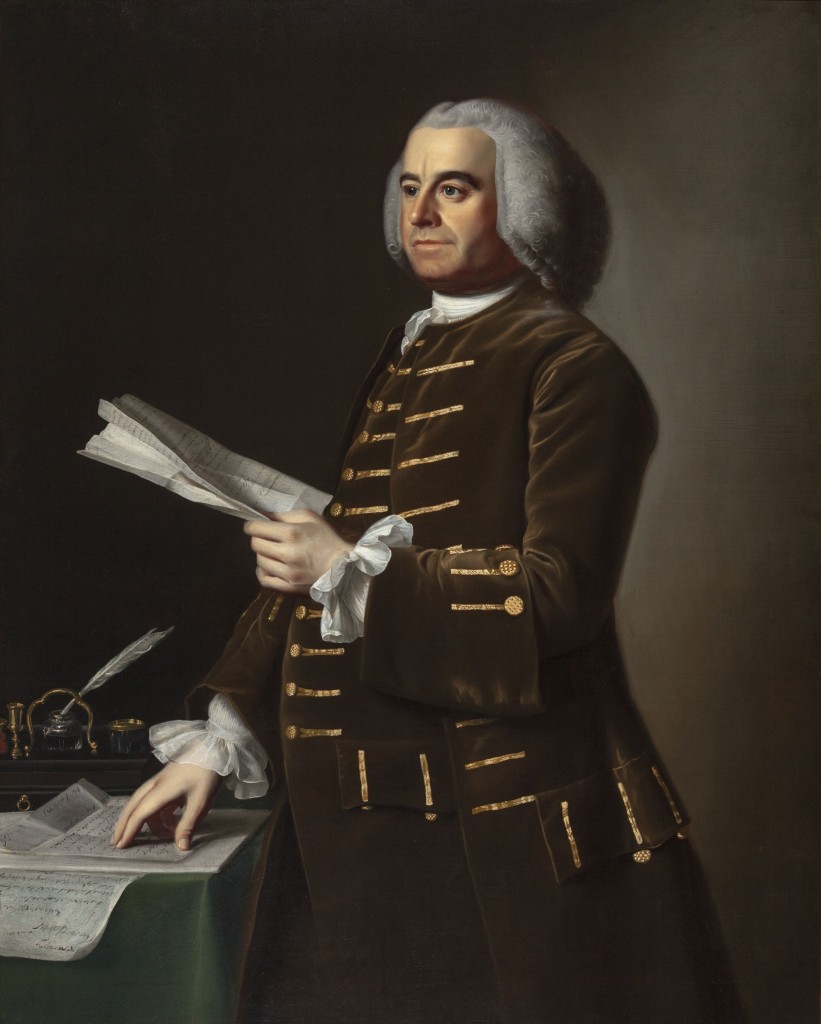 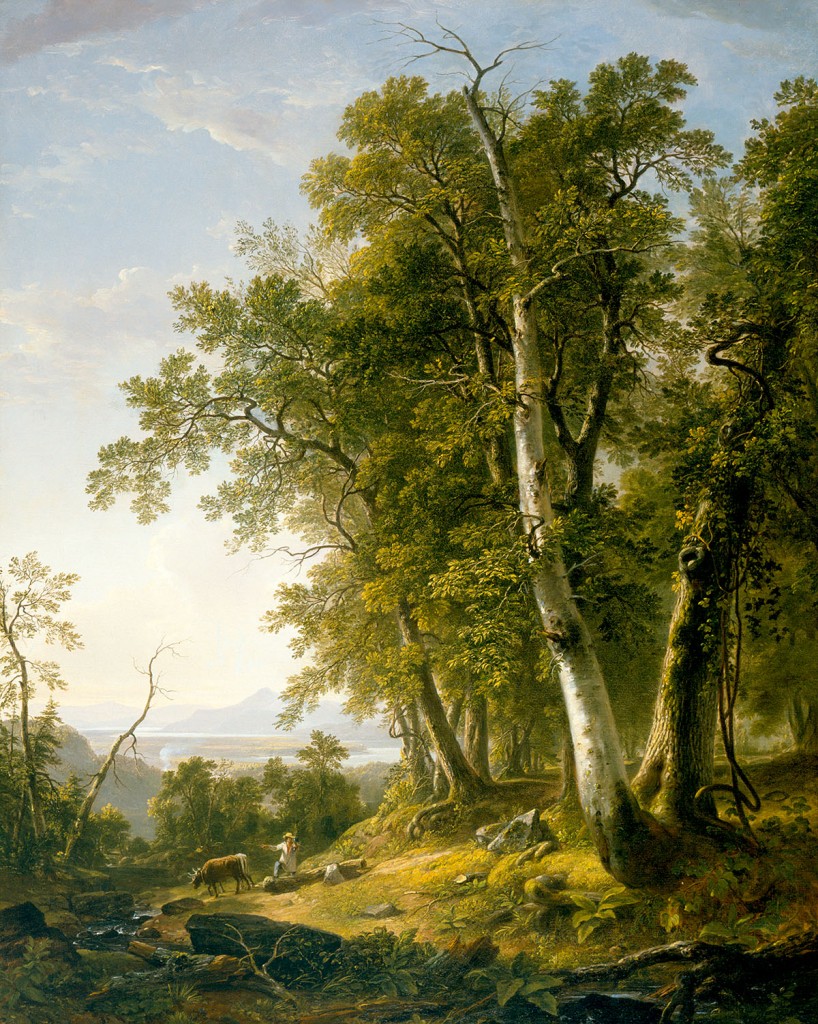 Gift of the Fine Arts Club of New Orleans, 16.4 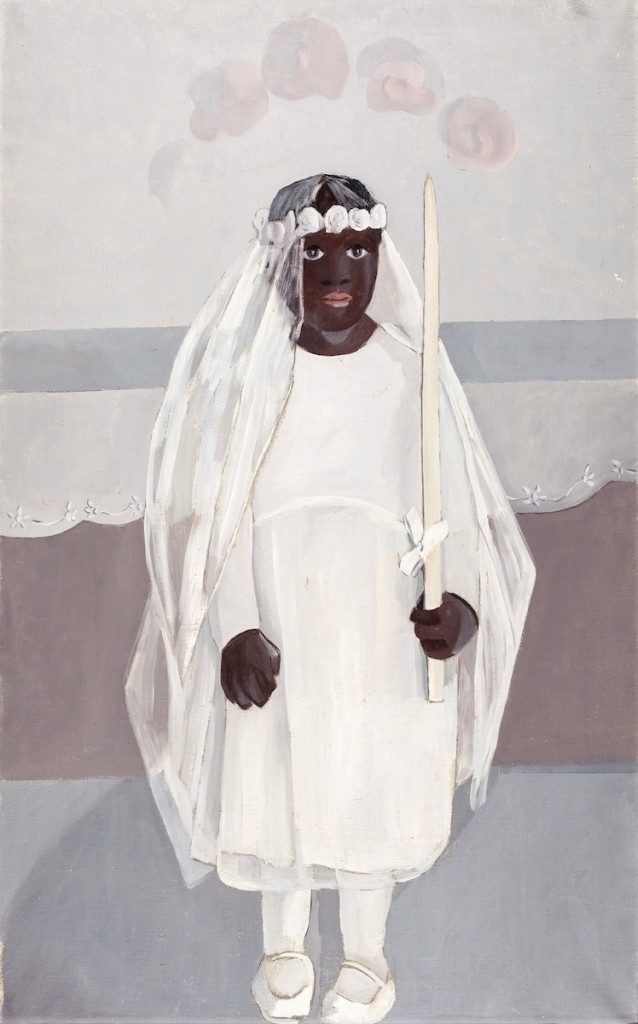 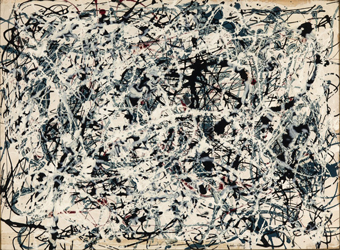 Casein on paper mounted on Masonite 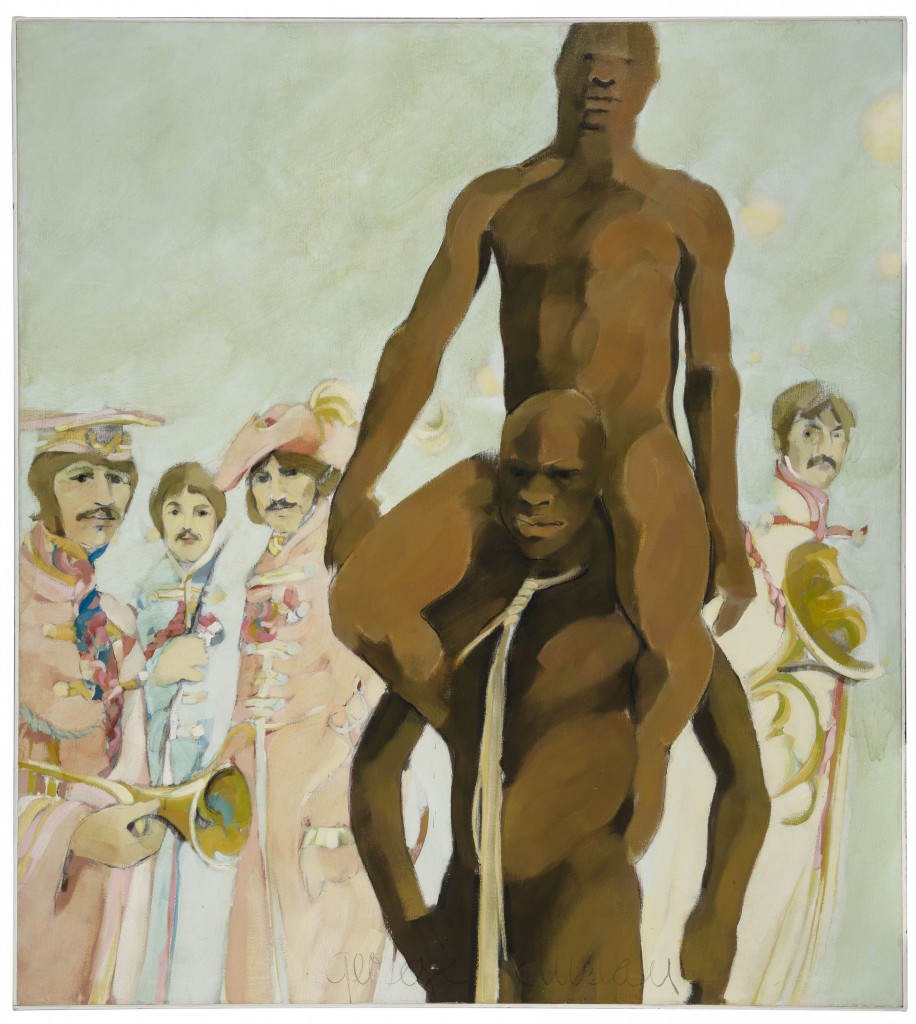 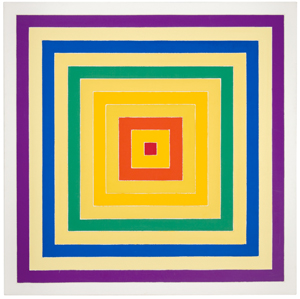 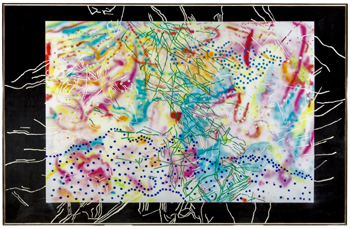