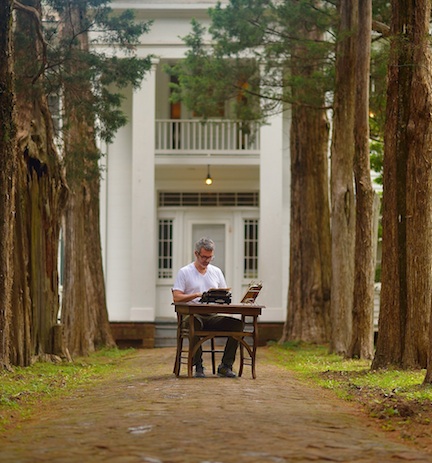 Los Angeles-based contemporary artist Tim Youd will visit NOMA to perform the latest installment of his 100 Novels Project. At the heart of this endeavor is an extended and idiosyncratic literary pilgrimage. Youd journeys across the world to retype 100 works of literature—some canonical, others obscure—in locations germane to each novel. In these charged locations, he uses the original make and model of typewriter employed by the book’s the author to retype each novel in its entirety.

While in Louisiana, Youd will be performing live in NOMA’s galleries and in locations throughout the state, retyping a series of novels set in Louisiana that will include everything from Walker Percy’s The Moviegoer to John Kennedy Toole’s A Confederacy of Dunces. During his multi-week performances, Youd retypes each novel onto a single sheet of paper, backed by a second sheet. He runs the doubled paper through the typewriter repeatedly, until every word of the novel has been retyped. Upon completion, the two pages—a positive and a negative image—are mounted as a diptych, representing two pages of a book. These resulting frayed and tattered pages reflect on our relationship to history, memory and creativity, and ask what the practice of novel writing—and reading—might teach us today.

A Confederacy of Dunces by John Kennedy Toole

The Autobiography of Ms. Jane Pittman by Ernest J. Gaines

The Moviegoer by Walker Percy

All the King’s Men by Robert Penn Warren

Tim Youd performing William Faulkner’s The Sound and the Fury at the Faulkner House in Oxford, Mississippi, June 2014 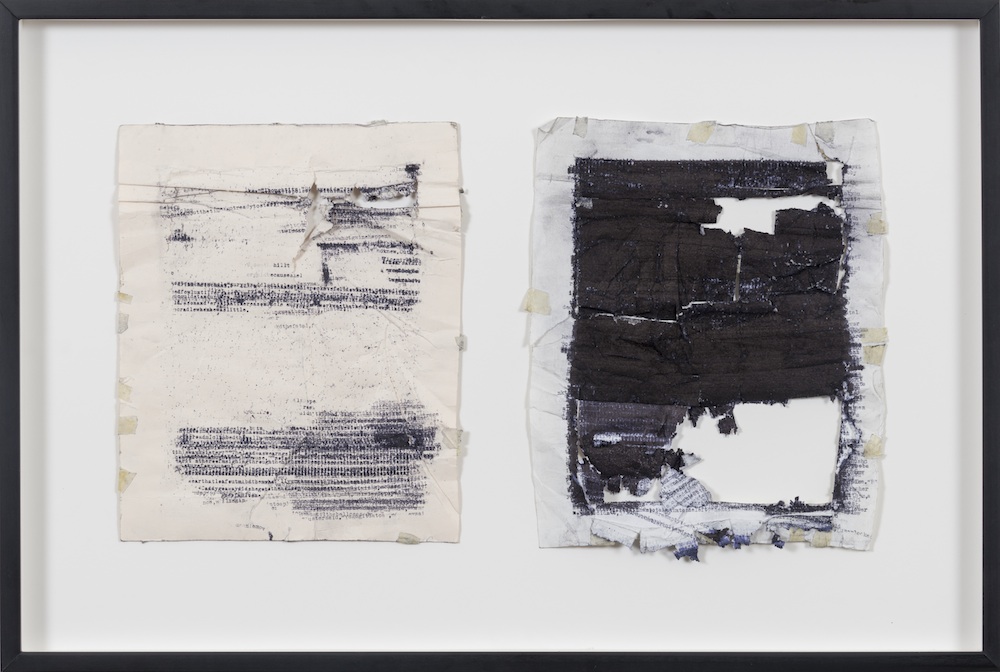 William Faulkner’s The Sound and the Fury

326 pages typed on an Underwood Universal 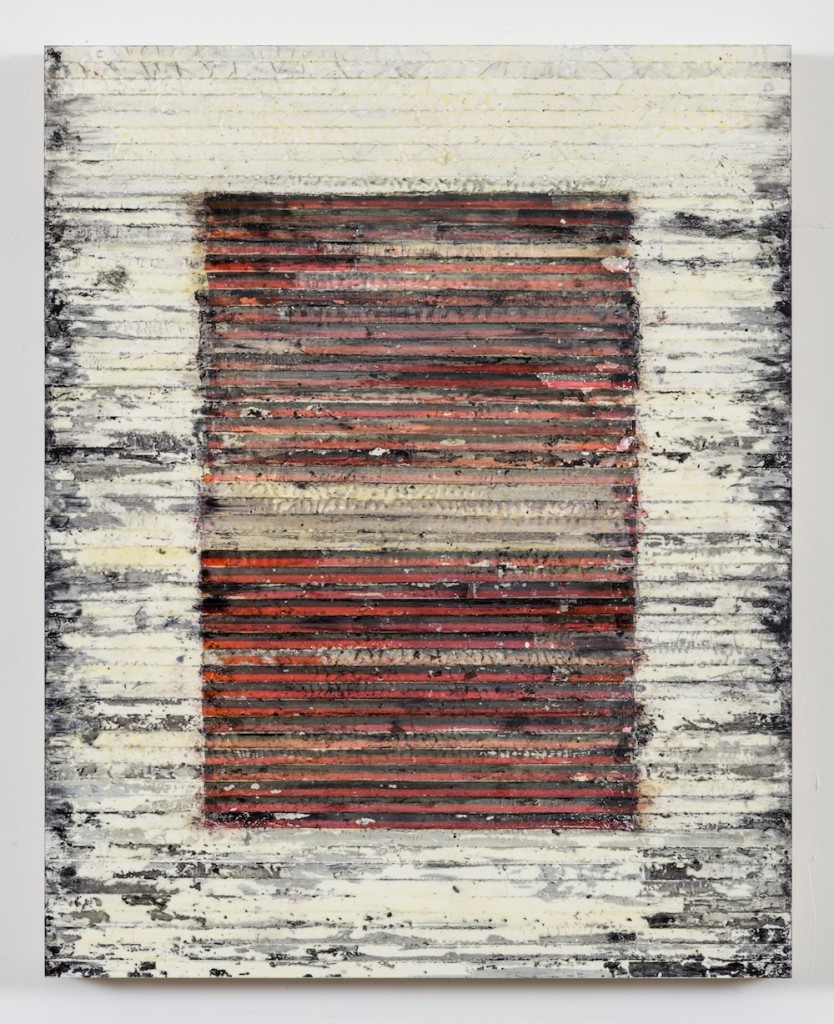