This exhibition brings together six contemporary artists whose work engages with the broad themes of time, memory, loss and transformation. Timed to coincide with the tenth anniversary of Hurricane Katrina, the exhibition seeks to situate the significance of the past decade within a larger context of human endeavor and life experience through the work of Willie Birch, Dawn DeDeaux, Isabelle Hayeur, Spring Hurlbut, Nicholas Nixon, and Christopher Saucedo. Eschewing images of destruction or ruin that so often follow in the wake of tragedy, the exhibition focuses instead on more profound and metaphoric ways of memorializing tragedy and thinking about community recoveries. While some of the works were created in response to Hurricane Katrina, others were a response to different specific events or to more persistent issues that remain a constant presence in our lives such as ecological concerns or personal family life and loss. Ten Years Gone creates a series of spaces and juxtapositions that offer a chance to reflect upon the larger issues that an anniversary of a catastrophic event engenders.

Some events will never fade from the collective map of human memory. We ensure their eternal presence by returning to them again and again, publicly in exhibitions and memorials and privately in the solemn silence of our own thoughts. Whether man-made or natural, these events consume our consciousness, often defining a community or culture and sometimes profoundly altering humanity’s course. Under the best circumstances, we learn from these moments and wisdom replaces folly or compassion takes the place of misunderstanding. But whatever the case, the future is never immediately certain: it is only with the passage of time that the way these events define us becomes clear. As the tenth anniversary of Hurricane Katrina approaches, the question of how that event defined New Orleans looms large. In the scope of this city’s existence, however, ten years is only a small crucible by which to measure the successes or failures of its recovery. Accordingly, Ten Years Gone invites you to consider the present moment as both an ending and a beginning, a chance to reflect on the past but also engage with the future. 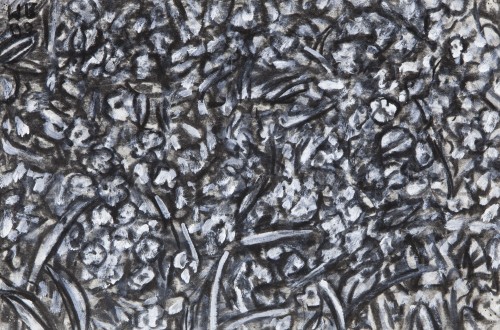 Acrylic And Charcoal On Paper 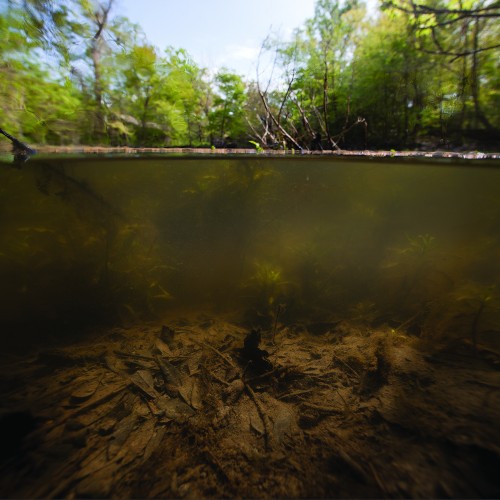 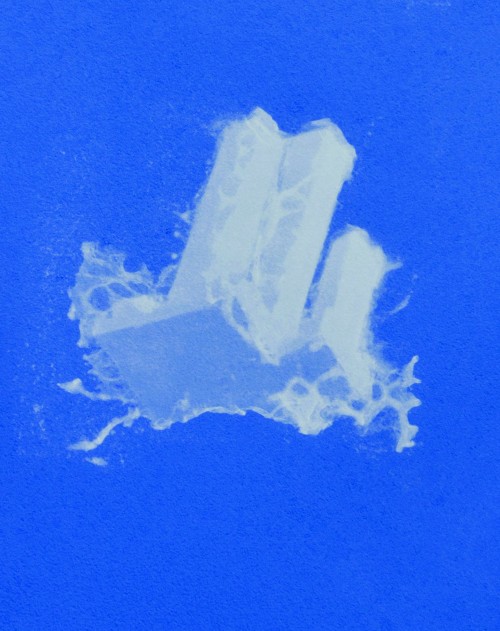 World Trade Center As A Cloud, No. 5 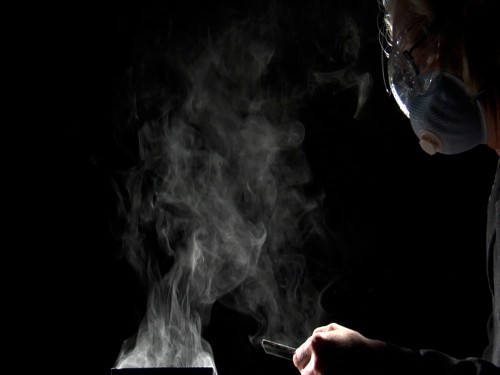 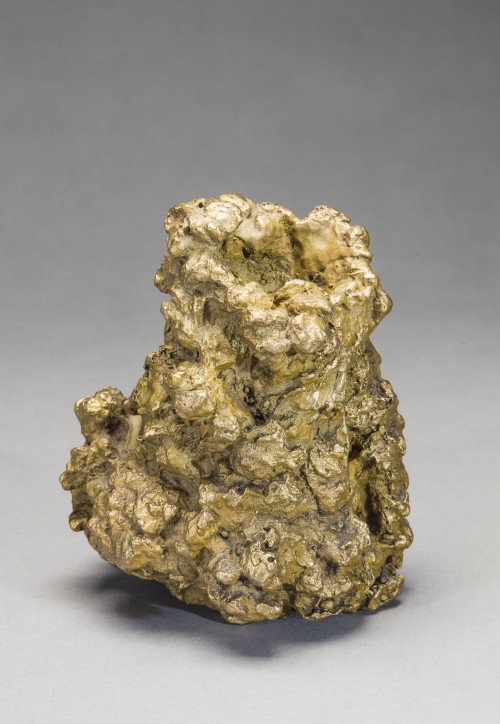 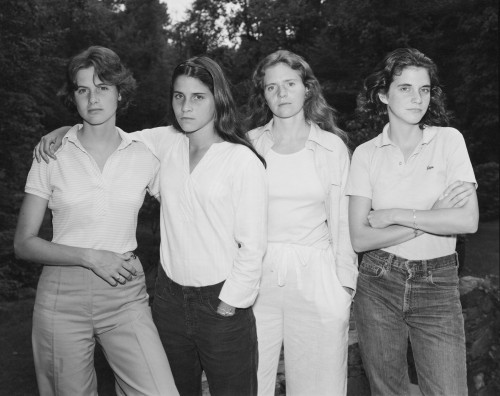 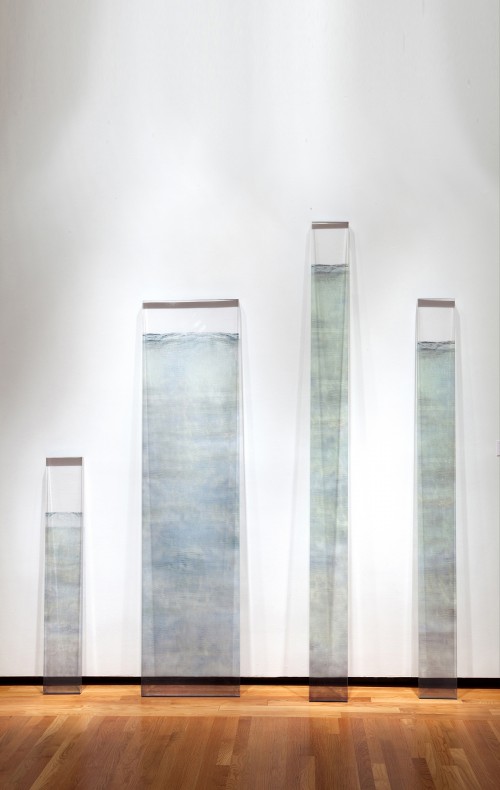 TEN YEARS GONE Brings Together Six Artists Whose Work Engages With The Broad Themes Of Time, Memory, Loss And Transformation

On view at from NOMA May 29, 2015 – September 7, 2015 New Orleans, LA- Ten Years Gone brings together six artists whose work engages with the broad themes of time, memory, loss and transformation. Timed to coincide with the tenth anniversary of Hurricane Katrina, the exhibition seeks to situate the significance of the past… Read More

A Decade After Katrina: NOMA Looks At Memories, Loss And Change In ‘Ten Years Gone’

By John d’Addario | The New Orleans Advocate This review originally appeared here As the 10th anniversary of Hurricane Katrina approaches, expect to see media outlets and cultural institutions trotting out images of the 27storm and its aftermath that are likely all-too-indelibly seared on your memory already: houses, neighborhoods and lives destroyed by the floodwaters,… Read More

Ten Years Gone is organized by the New Orleans Museum of Art and is sponsored by an anonymous donor. Additional support is provided by Mr. and Mrs. John Bertuzzi, Tim L. Fields, Esq. and an anonymous donor. The accompanying publication is made possible by American Can Company Apartments.