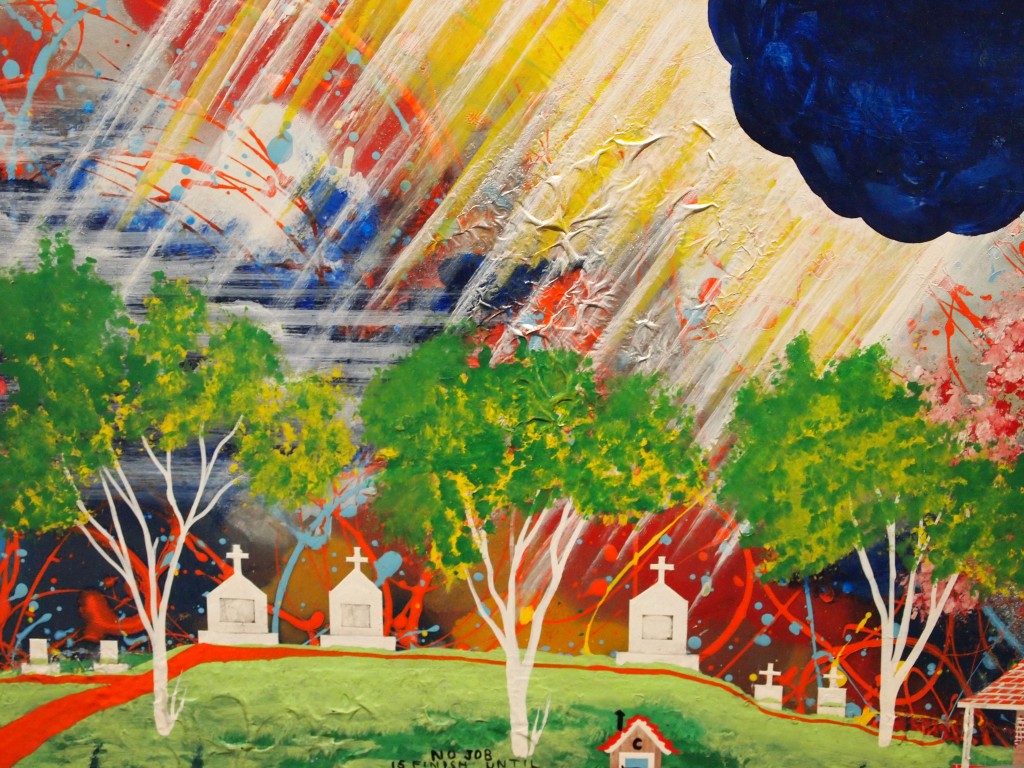 New Orleans Museum of Art curators William Fagaly and Miranda Lash set out on a journey to discover little-known works by notable contemporary Louisiana artists in the Museum’s collection. The result is 27 rarely seen treasures in an exhibition called Swamp Tours, that was on view at NOMA from June 2 to August 29, 2010.

Lash, NOMA’s curator of Contemporary Art, invited Fagaly, the Museum’s curator of African art and a Louisiana art specialist with a 40 year history at NOMA, to assist in choosing works for the exhibition. The two followed a simple guideline in selecting works for Swamp Tours: the exhibition was to highlight contemporary Louisiana artworks that were already represented in the Museum’s collection but had not been displayed for some time.

The curators also note that the “tour” is not meant to be a definitive history of contemporary Louisiana art, but rather highlights unknown pieces from well-known artists. 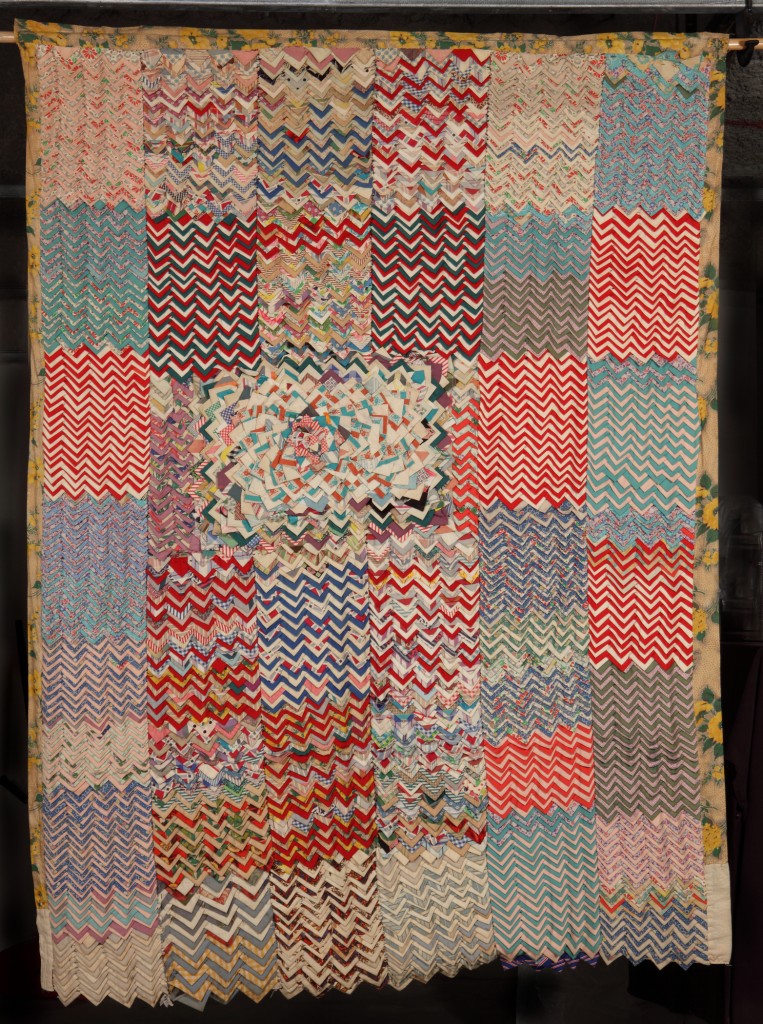 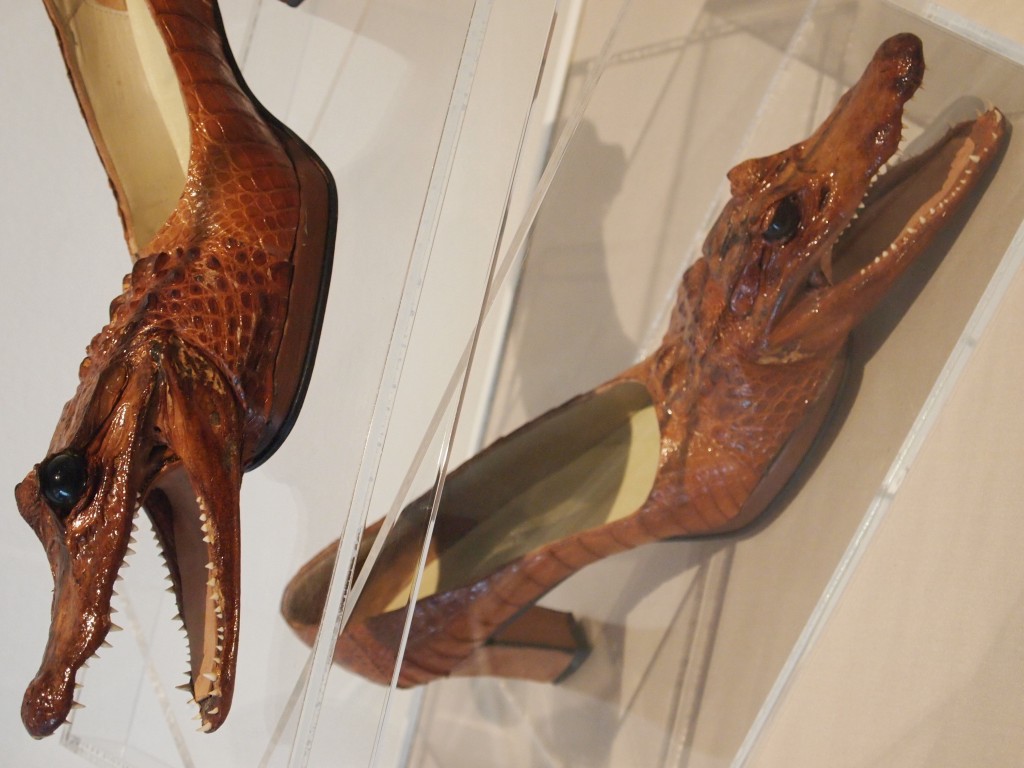 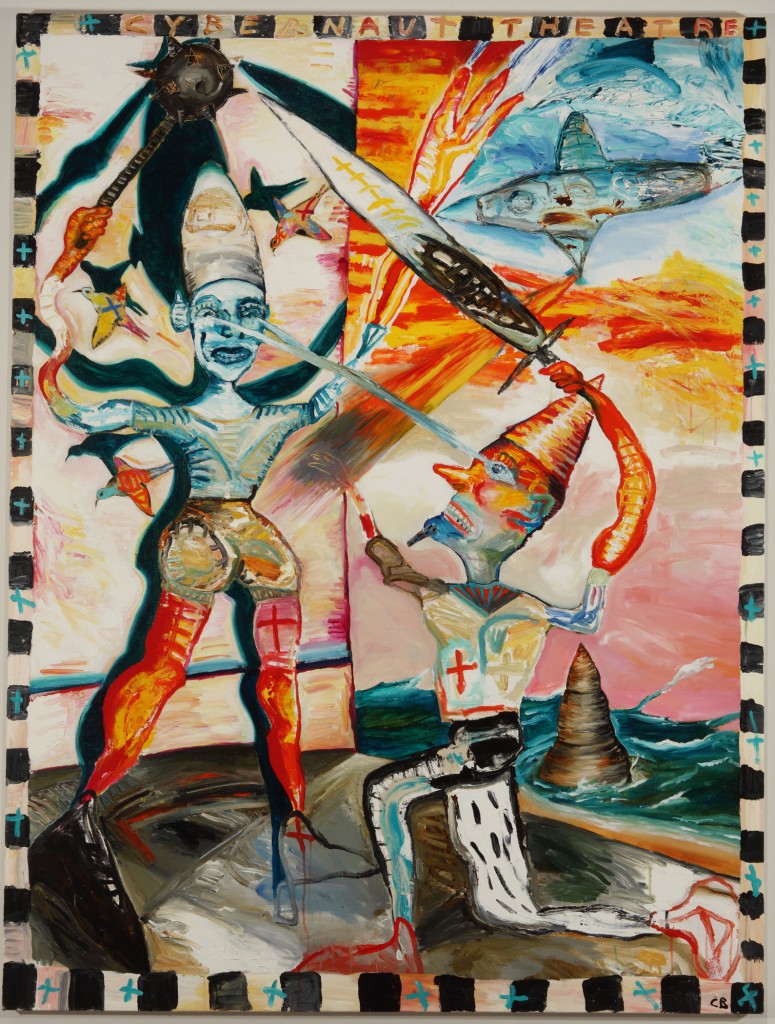 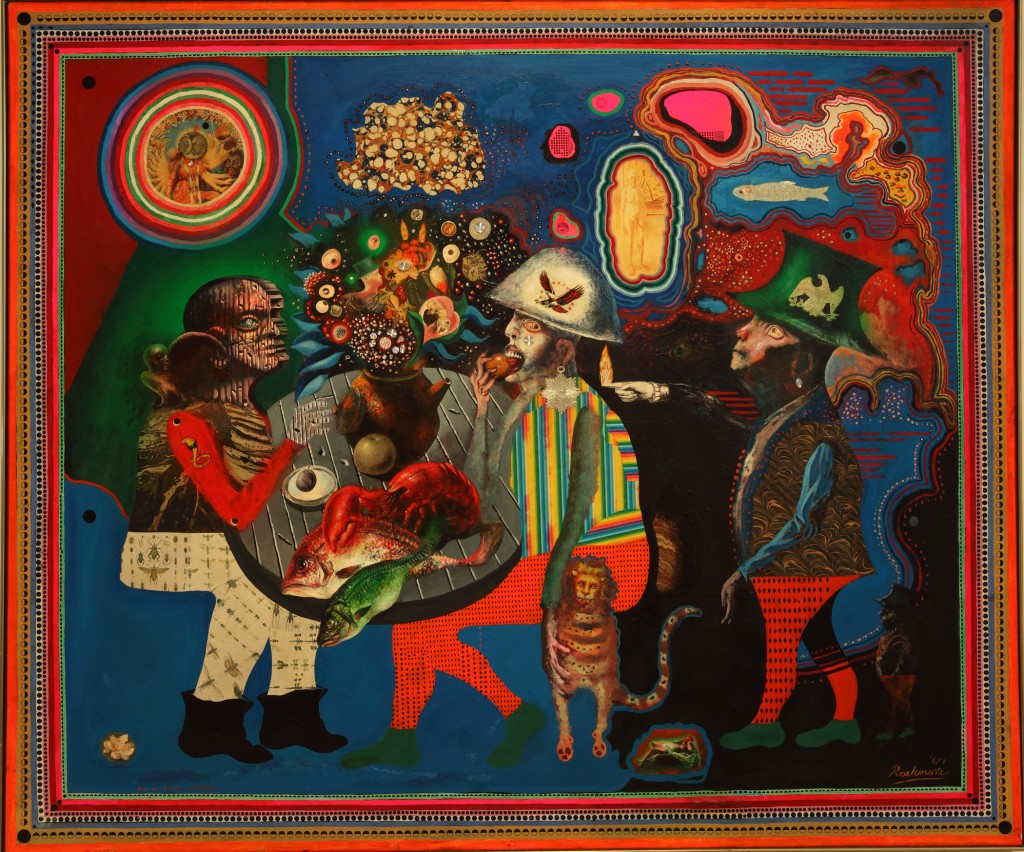