Something in the Way: A Brief History of Photography and Obstruction 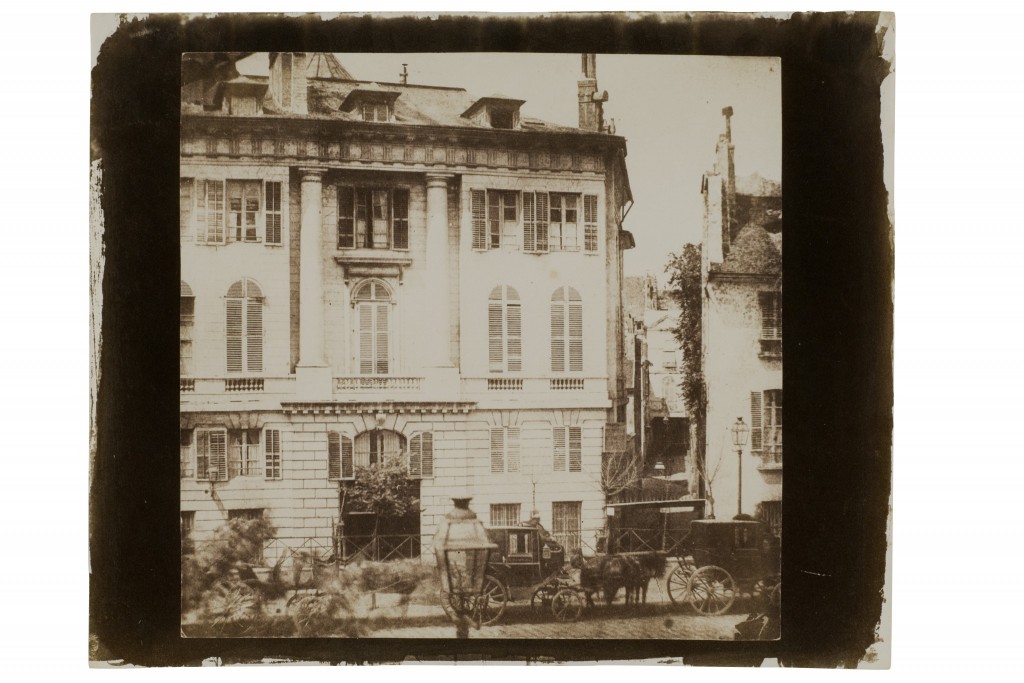 Based on NOMA’s permanent collection, Something in the Way: A Brief History of Photography and Obstruction explores photography’s relationship to the world it records through a diverse selection of photographs that include obstructing elements or remind us that the photograph itself is often an obstruction to the real world.

Since the earliest days of photography, photographers have had a contentious relationship with the real world. Unlike other forms of picture making, in which the author has total control over each element in the picture, every photograph is a negotiation between what exists in front of the camera and what the photographer is willing to include. Some photographers have employed methods to eliminate distracting parts of the picture—masking out sections of the negative, manipulating the print, etc.—but others have chosen to accept everything within the frame, even when certain elements in the picture obstruct others. Still others, especially in the twentieth century, intentionally sought out obstructions, framing the world with bold occlusions that prevent us from seeing part of it. Sometimes playful, sometimes staunchly conceptual, these photographs draw attention to photography’s dual dependence on the real world and on the photographer, who determines how much of that world we get to see. Even more recently, photographers have begun exploring how the photograph, or even the act of photographing, is itself an obstruction to the real world. This exhibition brings together fine art and documentary photographs, anonymous snapshots, and conceptual works, to explore these various relationships between photography and obstruction. 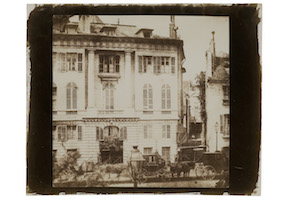 View of the Paris Boulevards from the First Floor of the Hôtel de Louvais, Rue de la Paix 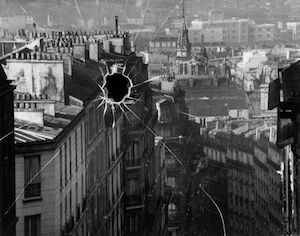 Museum purchase through the National Endowment for the Arts Grant, 75.36 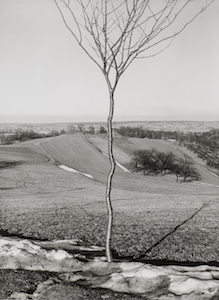 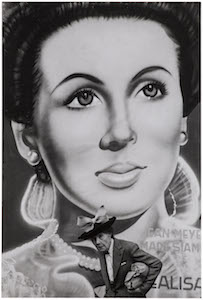 Museum purchase, The National Endowment for the Arts, 75.326 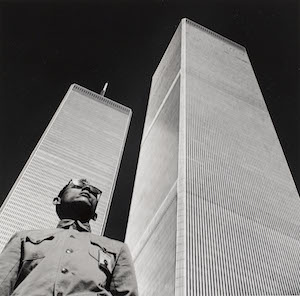 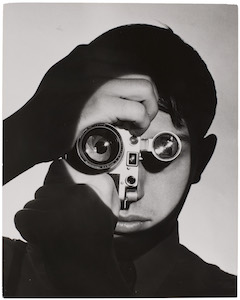 Museum purchase, The National Endowment for the Arts Grant, 75.153 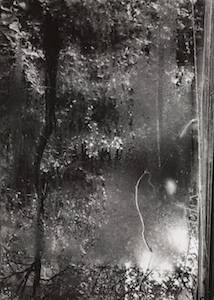 Summer from the Window of My Atelier 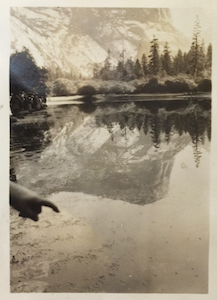 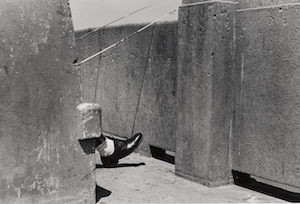 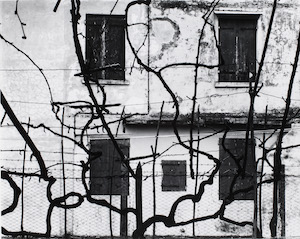 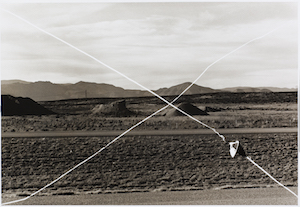 Untitled from the Series Cancellations

Something in the Way is organized by the New Orleans Museum of Art. Support is provided by Tim L. Fields, Esq. and the A. Charlotte Mann and Joshua Mann Pailet Endowment Fund.