Robert Rauschenberg and the “Five From Louisiana” 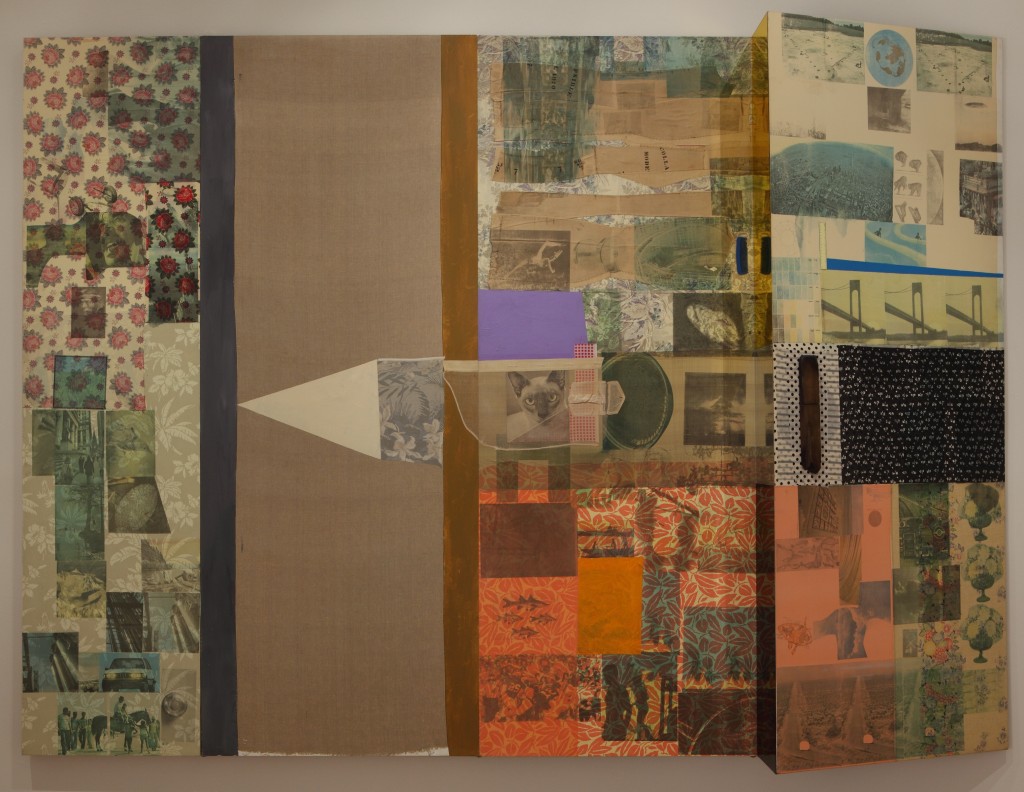 This installation from the permanent collection highlights NOMA’s recent acquisition of Melic Meeting (Spread), 1979, by Robert Rauschenberg (1925-2008), one of the most influential artists of the twentieth century. This acquisition was motivated in part by Rauschenberg’s ties to Louisiana and to NOMA. Rauschenberg was born in Port Arthur, Texas, but he considered Louisiana his home. His family relocated to Lafayette in 1945, and continues to reside there today.

In 1977 Rauschenberg participated in the NOMA exhibition Five from Louisiana as one of five Louisiana artists who had gained international prominence. These artists included Lynda Benglis, Tina Girouard, Richard Landry, and Keith Sonnier. At the time arts advocate Luba Glade praised Five from Louisiana saying, “It answers a loud ‘Yes’ to the ever present question of whether creative people from the land of magnolias, red beans, and gumbo can make it to center stage in the great big art world…”

In Five from Louisiana Rauschenberg exhibited examples from his Hoarfrost series, and debuted a large artwork from his Spread series. This is the first time since 1977 that these two series have been shown together at NOMA, along with artworks by the other Louisiana artists from that seminal exhibition. 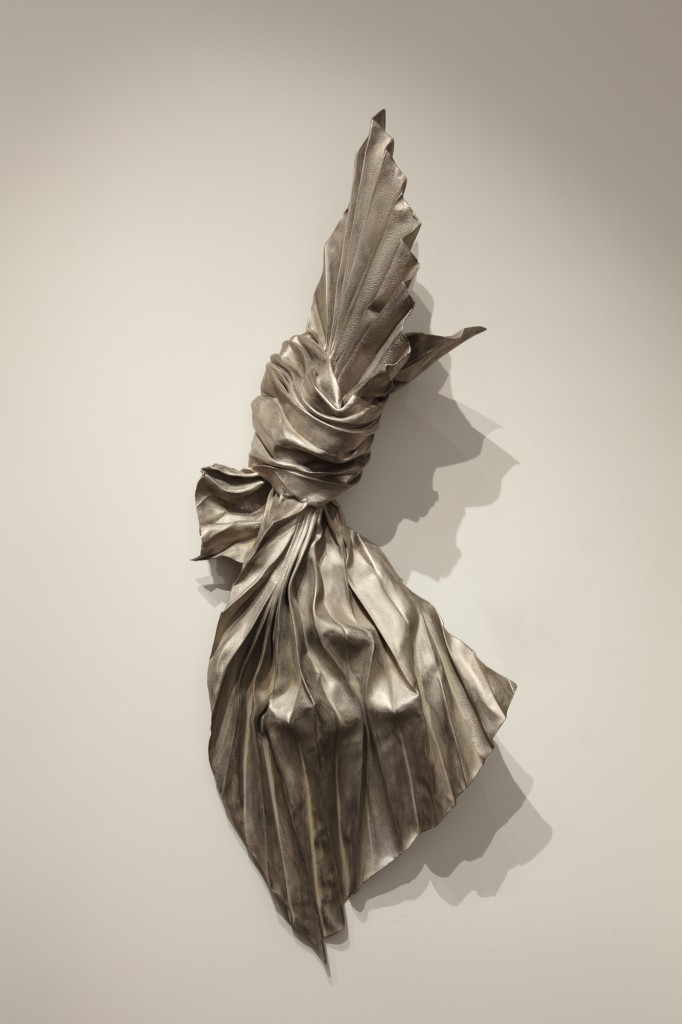 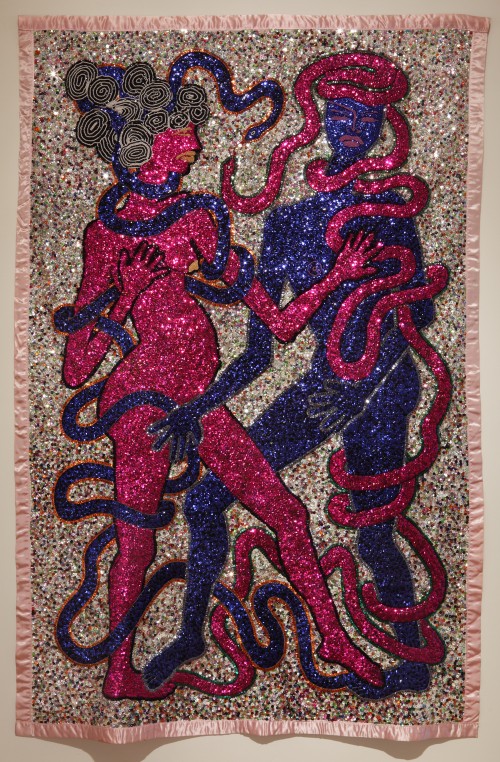 Gift of Sandra and Gerald Fineberg

Gift of the Robert Rauschenberg Foundation, partial gift in honor of Dora Rauschenberg, and Museum purchase with funds provided by the Helis Foundation 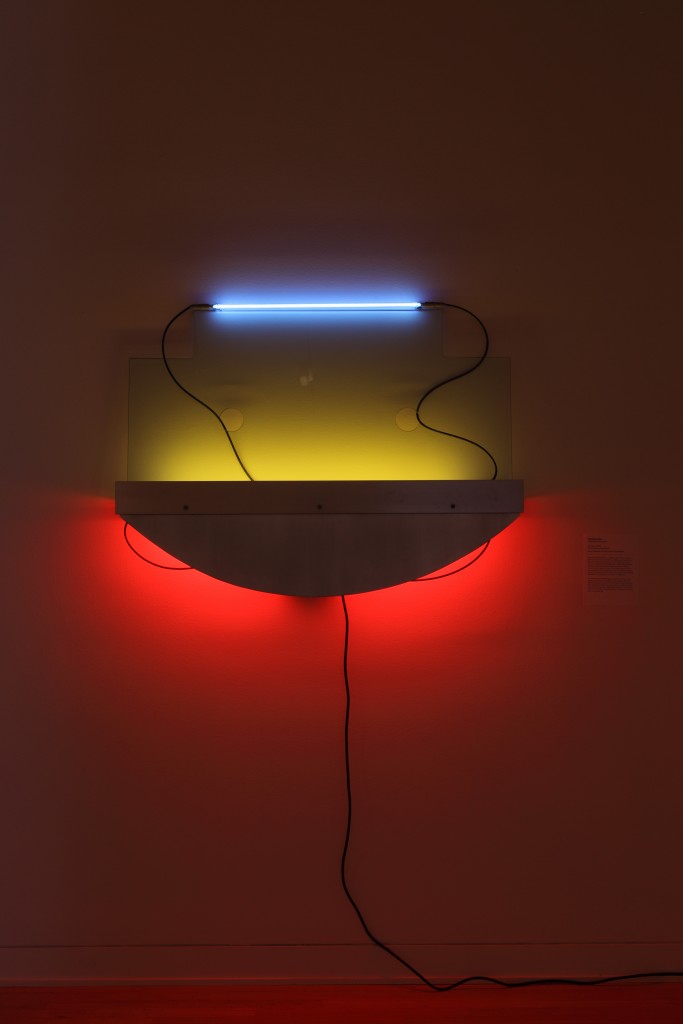 The acquisition of Melic Meeting was made possible thanks to generous support from the Robert Rauschenberg Foundation, in honor of Rauschenberg’s mother Dora, who was from New Orleans, and the Helis Foundation.