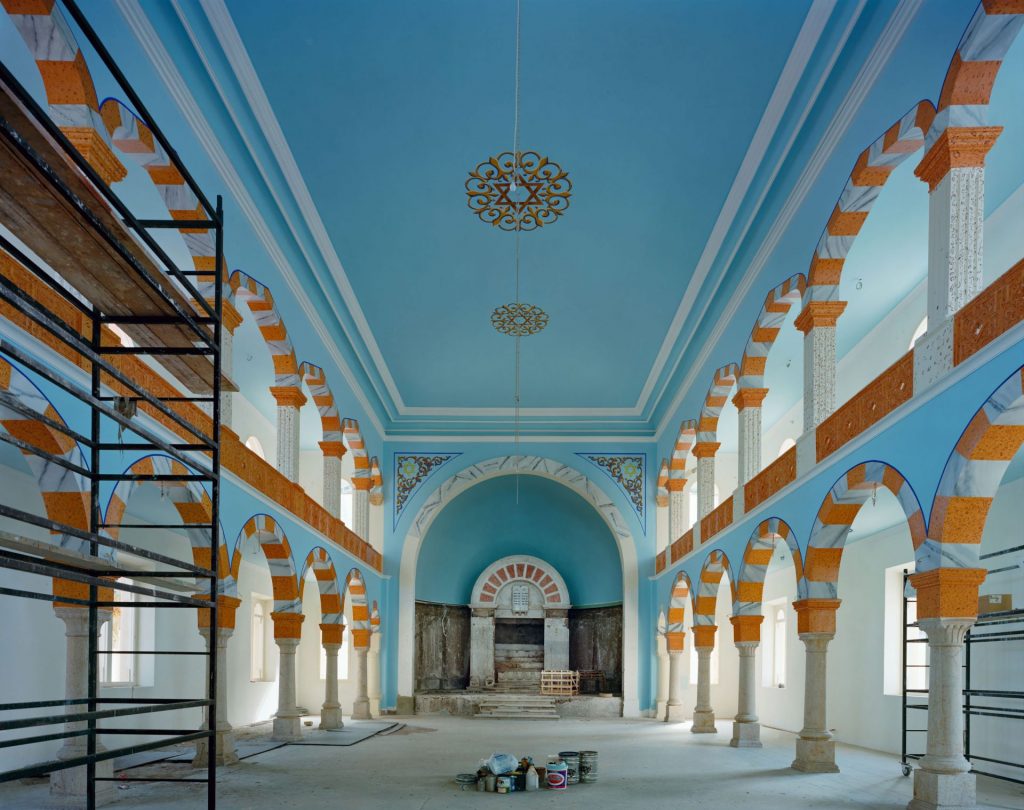 This exhibition draws from the largest private collection of prints by Robert Polidori (Canadian-American, born 1951). World-renowned for his large-format, color photographs of architecture, interiors, and urban environments, Polidori has produced major bodies of work in Havana, Detroit, Beirut, Versailles, Mumbai, Amman, New Orleans, the Chernobyl exclusion zone, and many more. Working almost exclusively with a large-format film camera, Polidori’s photographs are most often representations of spaces in transition and, as such, form powerful visual archives of places and things as they once existed.

Polidori was born in Montréal but spent his teenage years living in New Orleans while his father worked as an engineer at the nearby Michoud NASA plant. His fondness for this city has never waned. While many in New Orleans know him best for the work he produced after Hurricane Katrina, the selection presented here introduces several of his other projects.

Robert Polidori: Recollections is organized by the New Orleans Museum of Art and supported by the Del and Ginger Hall Photography Fund and the A. Charlotte Mann and Joshua Mann Pailet Endowment.

All works in the exhibition are chromogenic prints by Robert Polidori and are currently on loan to NOMA from a private collection. 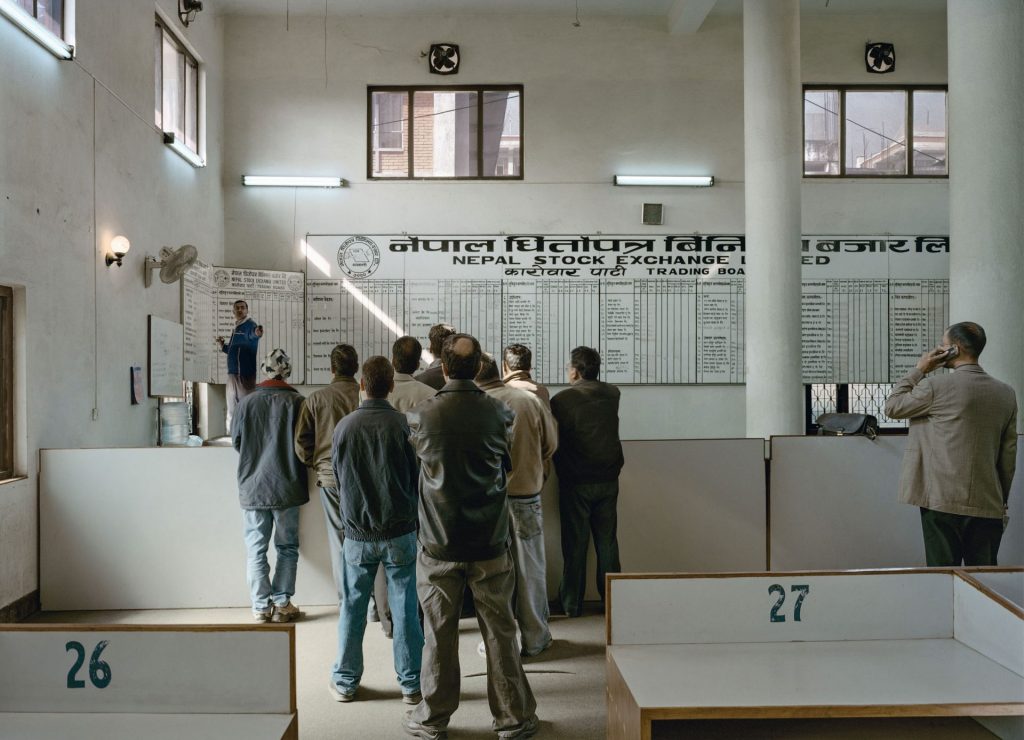 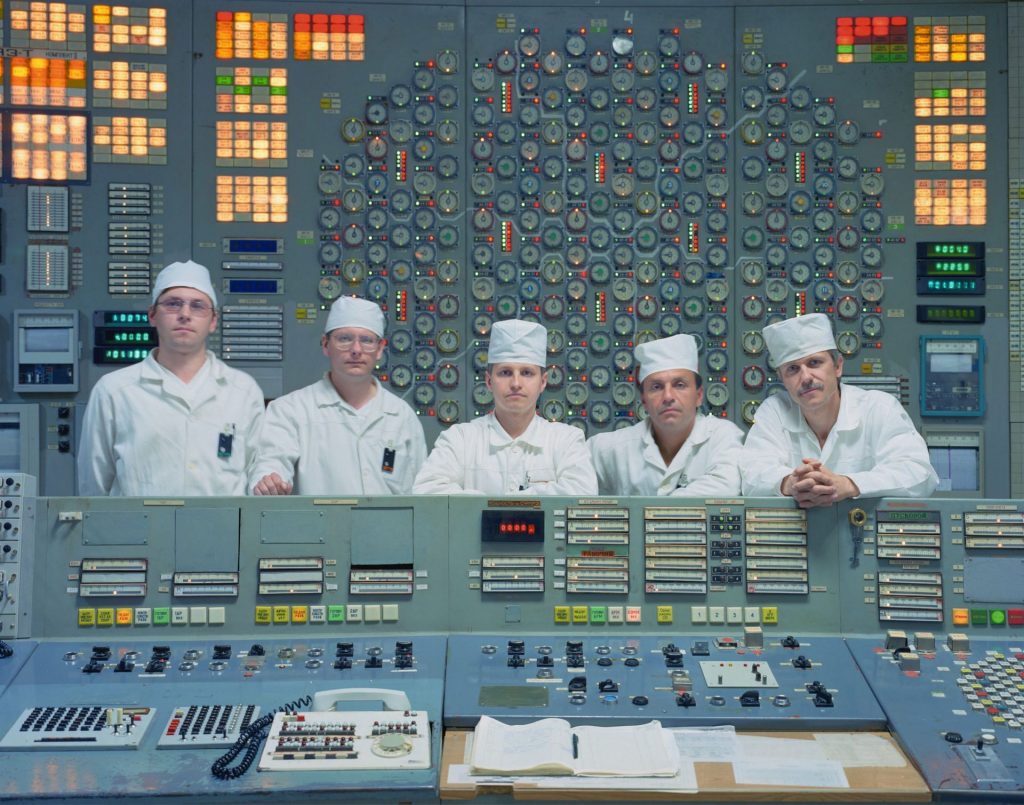 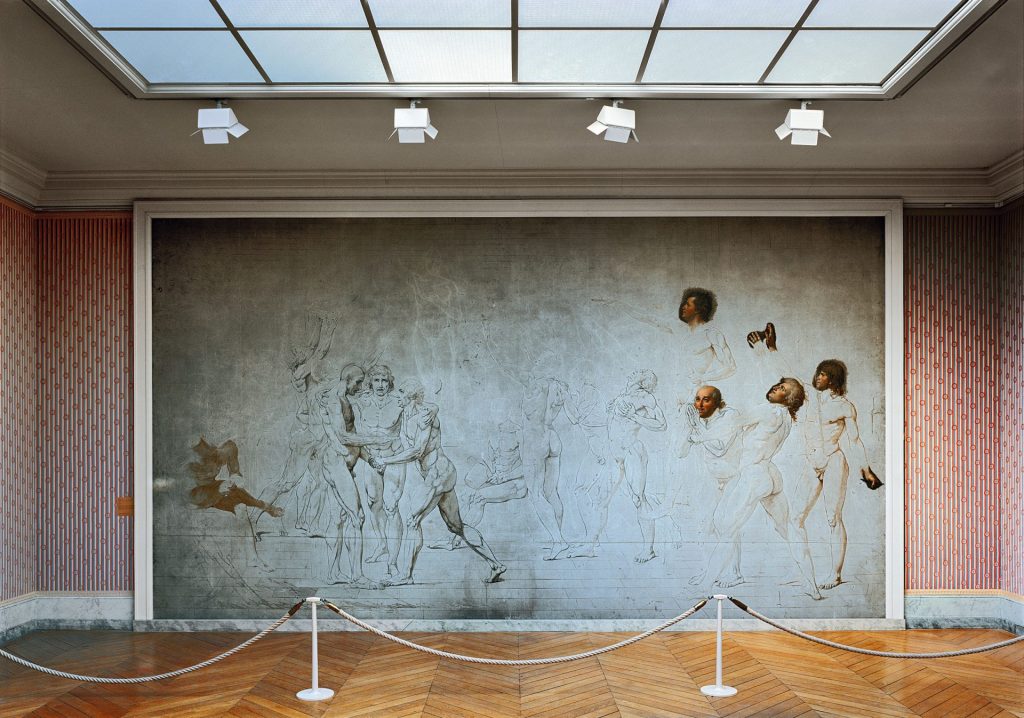 Over three decades, renowned photographer Robert Polidori has photographed Versailles. Together, the pictures document the transformation of the complex from a decadent symbol of imperial grandeur to a modern museum, whose architecture and contents are almost impossible to maintain. In these images we witness what Polidori once called “society’s superego,” an attempt to reconstruct the past according to our own contemporary worldview. His photographs probingly peel back the various layers of history, framing the building and its contents as something very much in the making. Read More