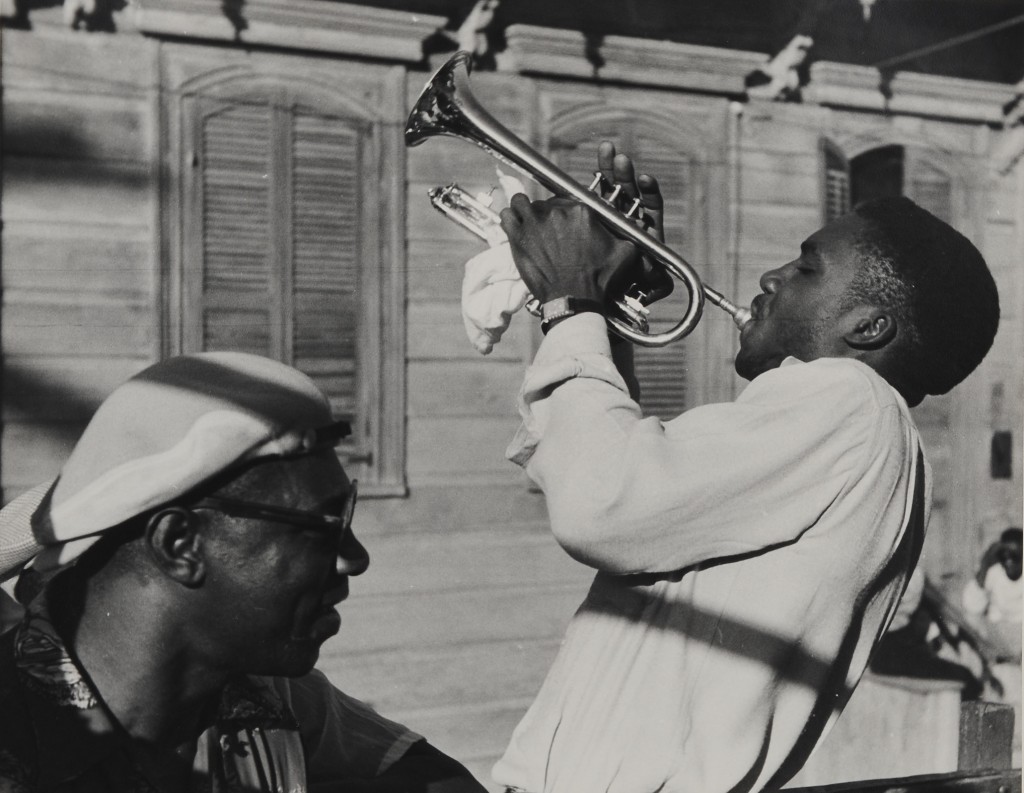 Though he is often remembered for his pre-World-War II precisionist paintings of urban and industrial subjects, Ralston Crawford produced a significant body of work after 1949 inspired by the culture of New Orleans. This summer, NOMA will present Ralston Crawford and Jazz, an exhibition that considers the relationships between music, photography, painting, drawing and film as they intersect in Crawford’s work in New Orleans. Organized by the Sheldon Art Galleries, in Saint Louis, MO, the exhibition includes over 150 photographs, prints, paintings, drawings and films, many never before published.

Different aspects of New Orleans have inspired many artists and writers, but for Crawford, New Orleans jazz music had the most profound effect. In his work, Crawford imported the elements of jazz—syncopation, polyphony, and improvisation—and transformed them into visual strategies. Thinking along these lines, Crawford produced photographs of jazz musicians that are as punchy and rhythmic as the music that his subjects played. He made equally strong, graphic photographs of the cemeteries, weathered buildings, signage, and boats at dock. Always inventive, Crawford also interpreted these same scenes in lithographs, paintings, and films. This exhibition brings together works in all of these media and, in some cases, displays the painting, lithograph, or drawing, next to the photograph that inspired it.

Although Crawford never lived in New Orleans for any long amount of time, he continued to visit throughout the rest of his life. Many works in the exhibition highlight the strong personal connections that Crawford developed during these visits to New Orleans and its community. His candid photographs of jazz musicians such as Billie and Dede Pierce, “Wooden” Joe Nicholas, and Bill Matthews, suggest a mutual respect or even friendship. In the early 1960s, Crawford’s photographs of New Orleans streets, signage, and buildings were used as cover images for Riverside Records’ New Orleans Living Legends jazz series.

Crawford was born in St. Catharine’s, Ontario, Canada in 1906 and spent his childhood in Buffalo, NY. He studied art at the Otis Art Institute, the Pennsylvania Academy of Fine Arts and the Barnes Foundation. During World War II, he served as chief of the Visual Presentation Unit of the Weather Division in the Army Air Force. After the War, he taught painting in Honolulu, Cincinnati and New Orleans. In 1985, his work was the focus of a major retrospective at the Whitney Museum of American Art, New York. When Ralston Crawford died in 1978, he was buried in New Orleans St. Louis Cemetery No. 3, with a jazz funeral. 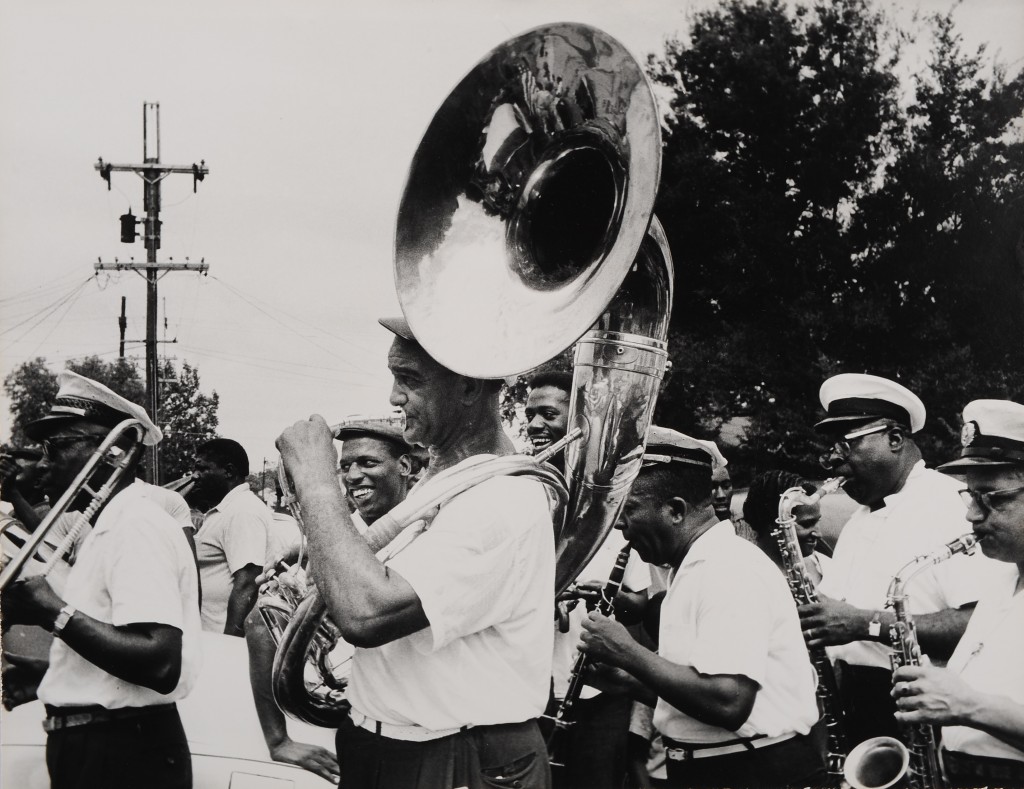 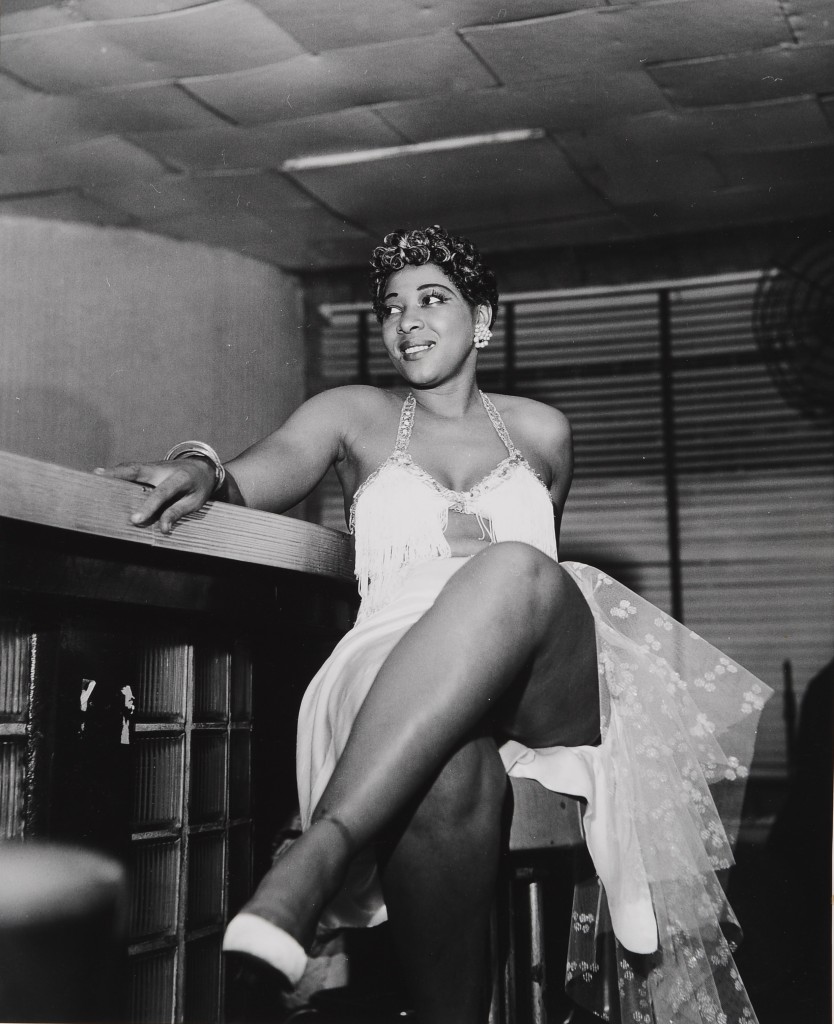 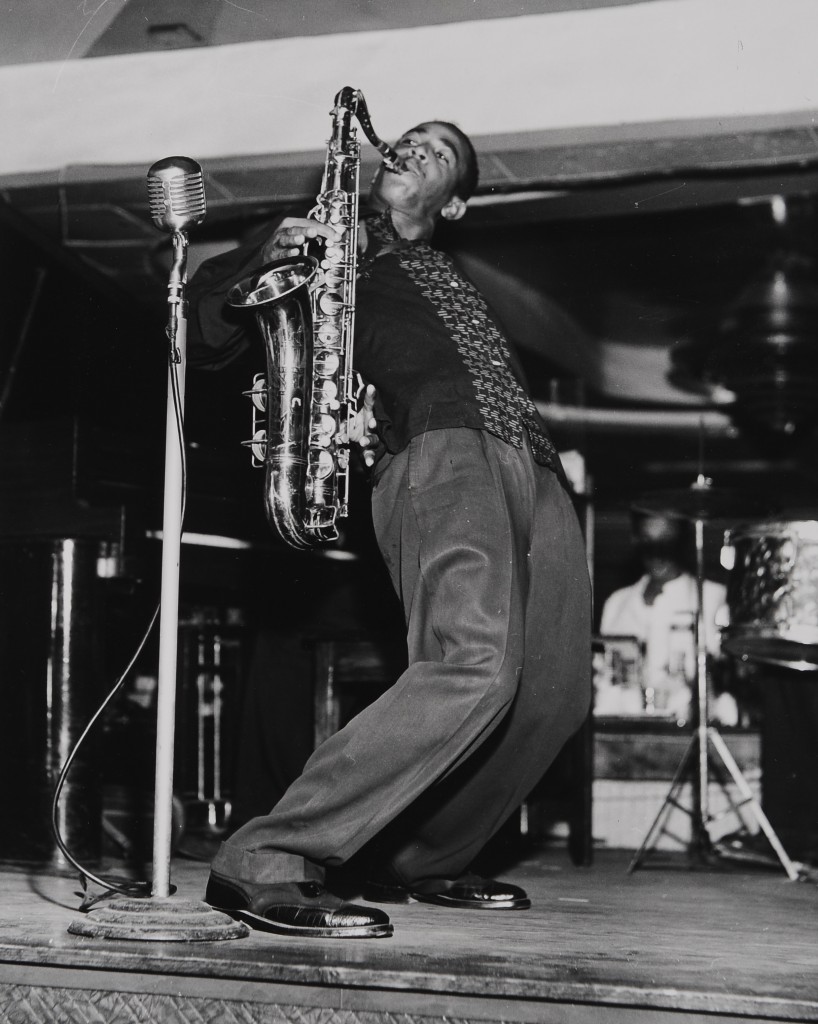 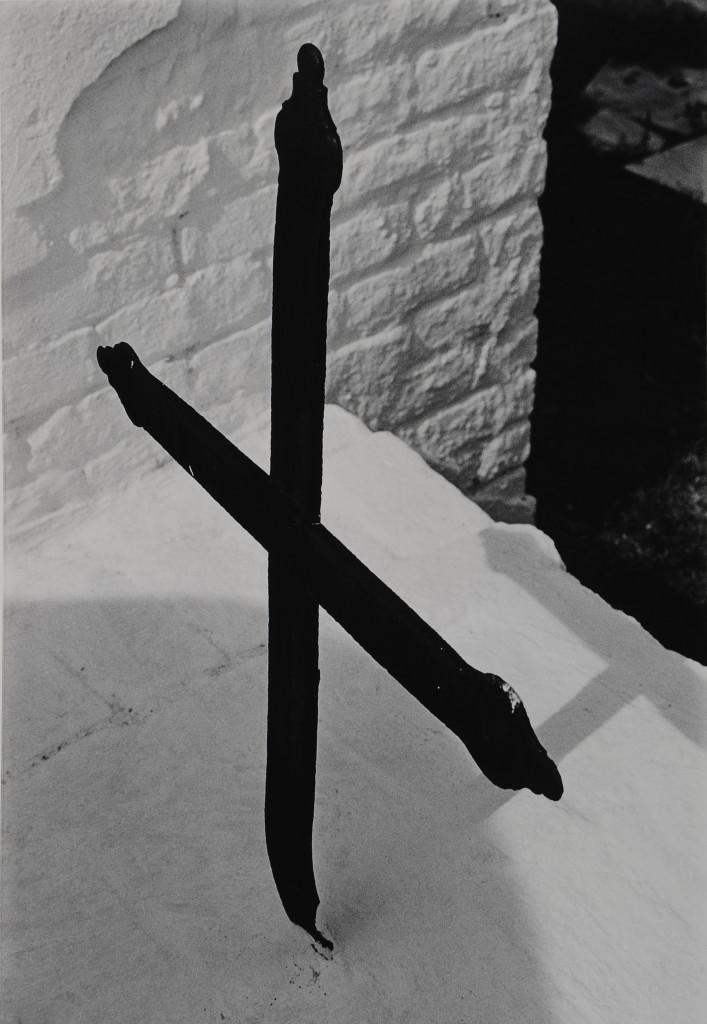 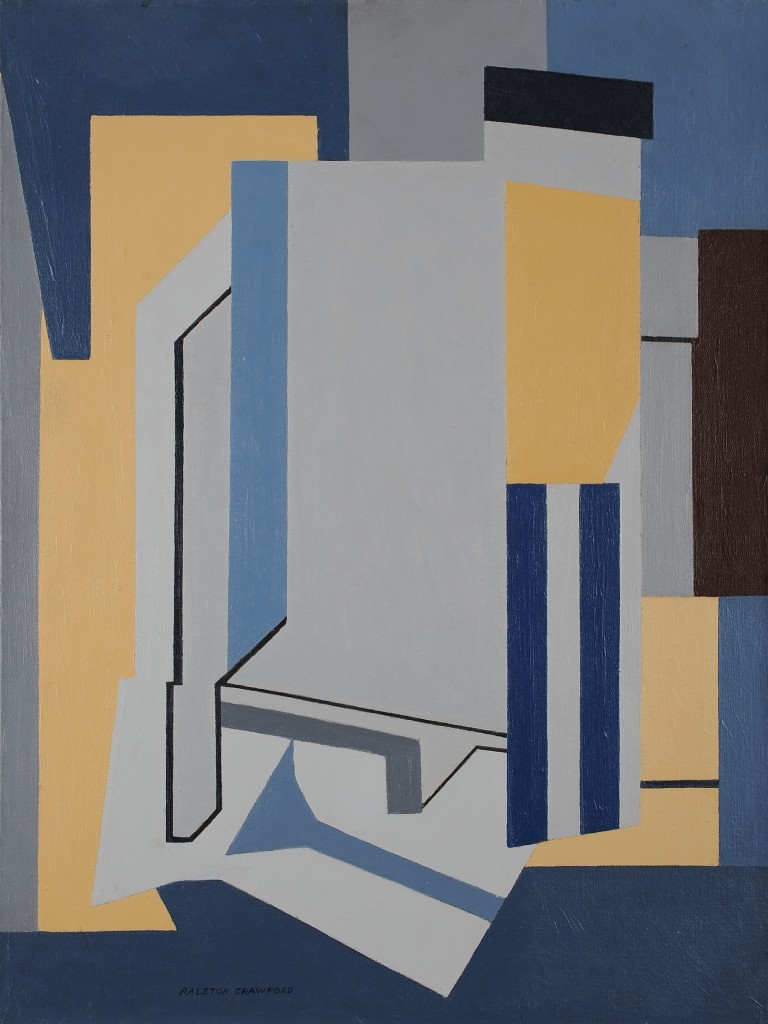 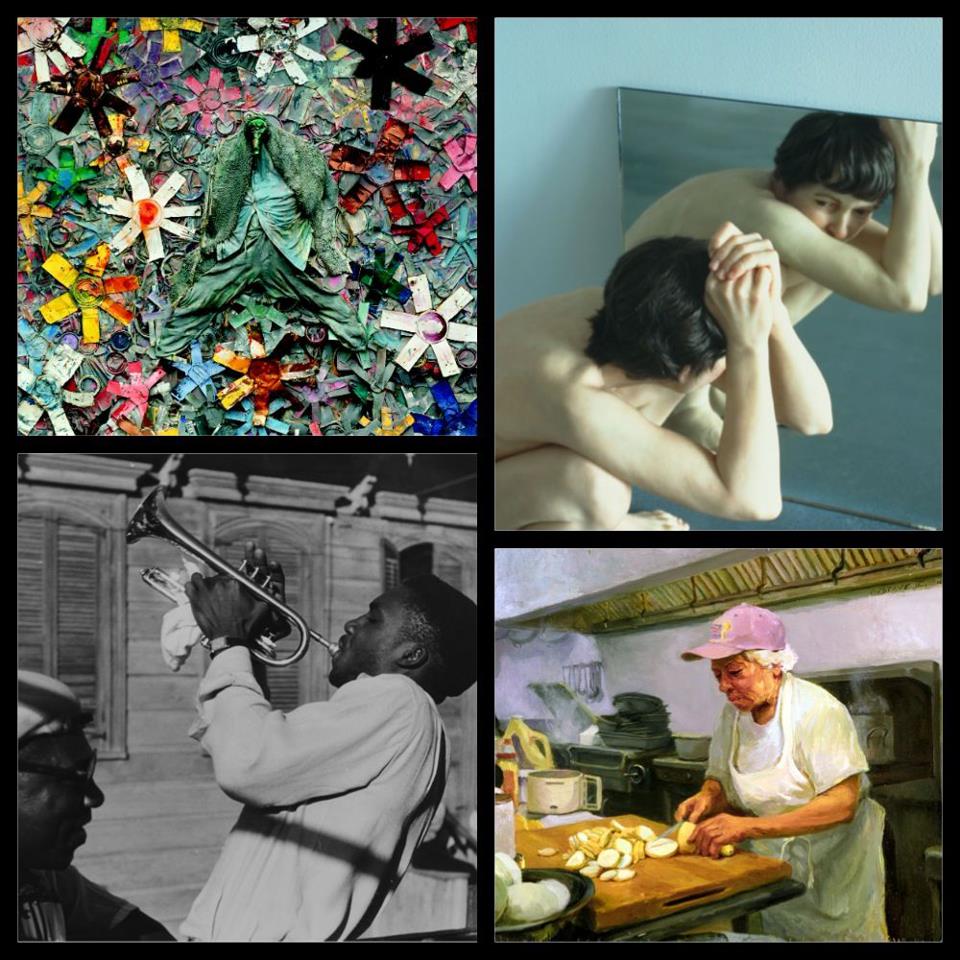 By Doug MacCash, NOLA.com | The Times-Picayune While considering the best New Orleans art exhibits of 2012, it became clear that this was a year of disquiet on the Crescent City art scene. In March, the Contemporary Arts Center was the focus of an artists’ protest over the temporary closure of an exhibition and the… Read More

The exhibition is generously supported by The Degas House.