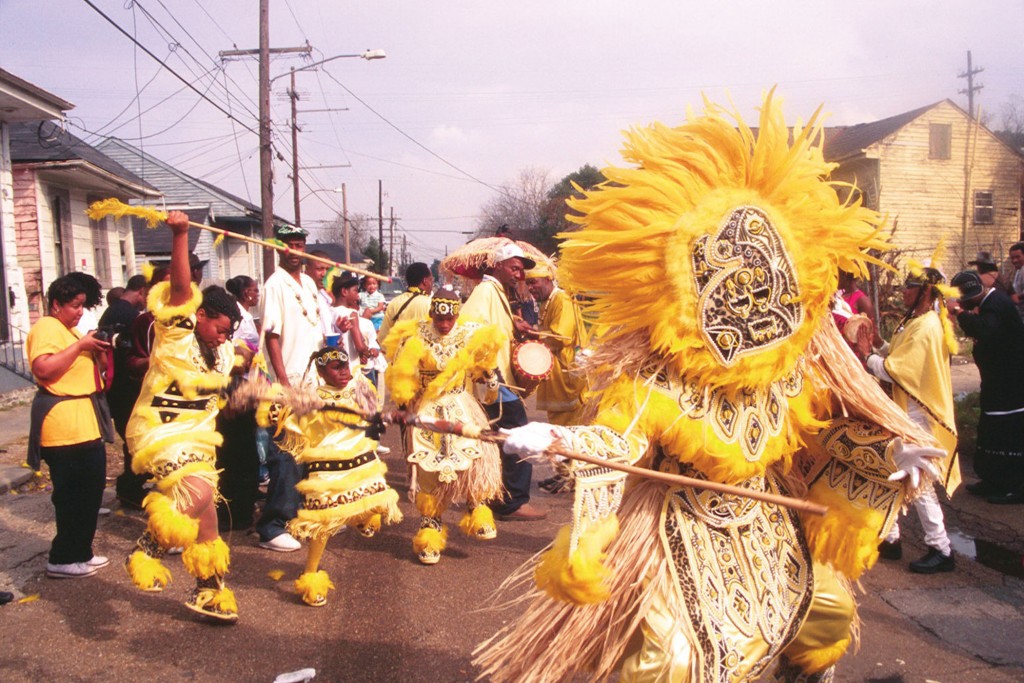 For 11 weeks—from November 1, 2008, to January 18, 2009—the New Orleans Museum of Art showcased works by nine artists, from international superstars to locally based legends, as part of Prospect.1 New Orleans, which was the largest contemporary art biennial ever held in the United States.

Prospect.1 was on view at NOMA in the Great Hall (Birch); the first-floor Ella West Freeman Galleries (Lozano-Hemmer and Harris and the Fi Yi Yi); the second-floor Modern and Contemporary galleries (Linzy, Oshiro, Xu); the City Park entrance leading to the Museum on Lelong Drive (Bonvicini); outside the Museum’s main entrance (Villinski) and in one of City Park’s lagoons (Macchi and Rudnitzky). 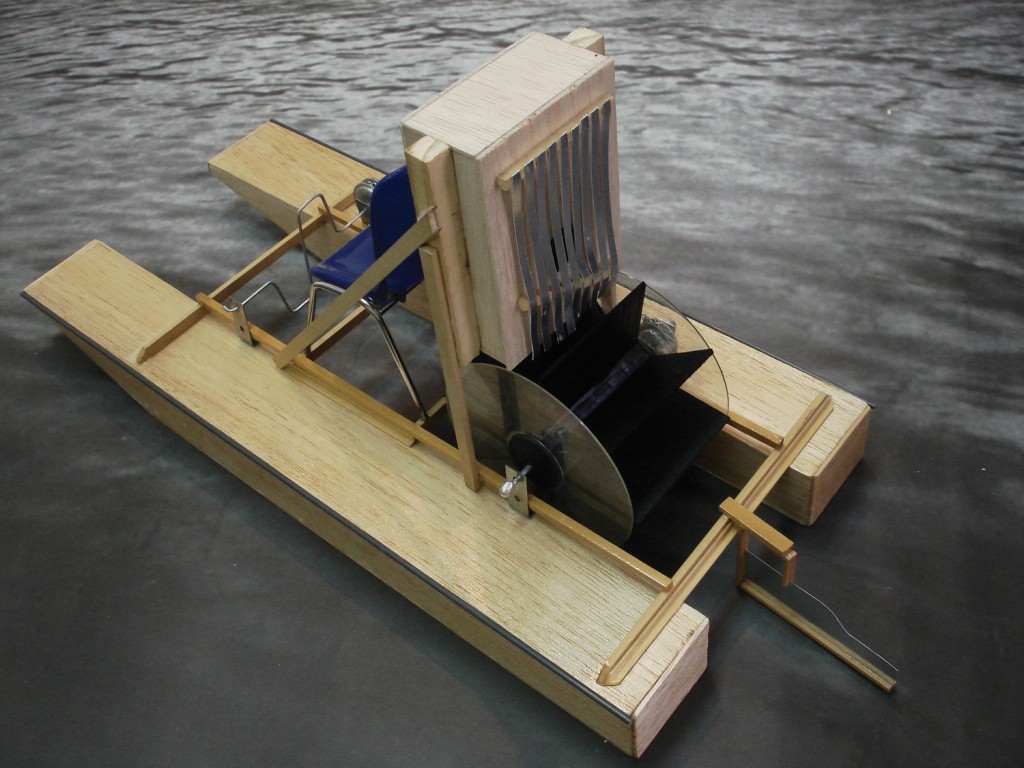 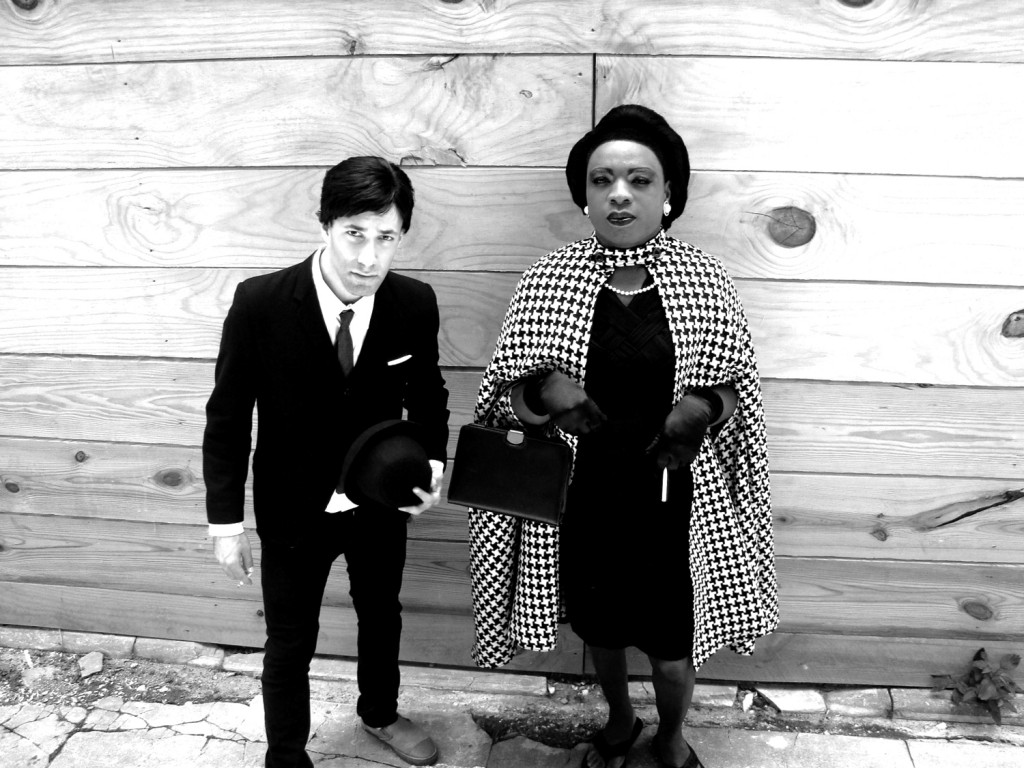 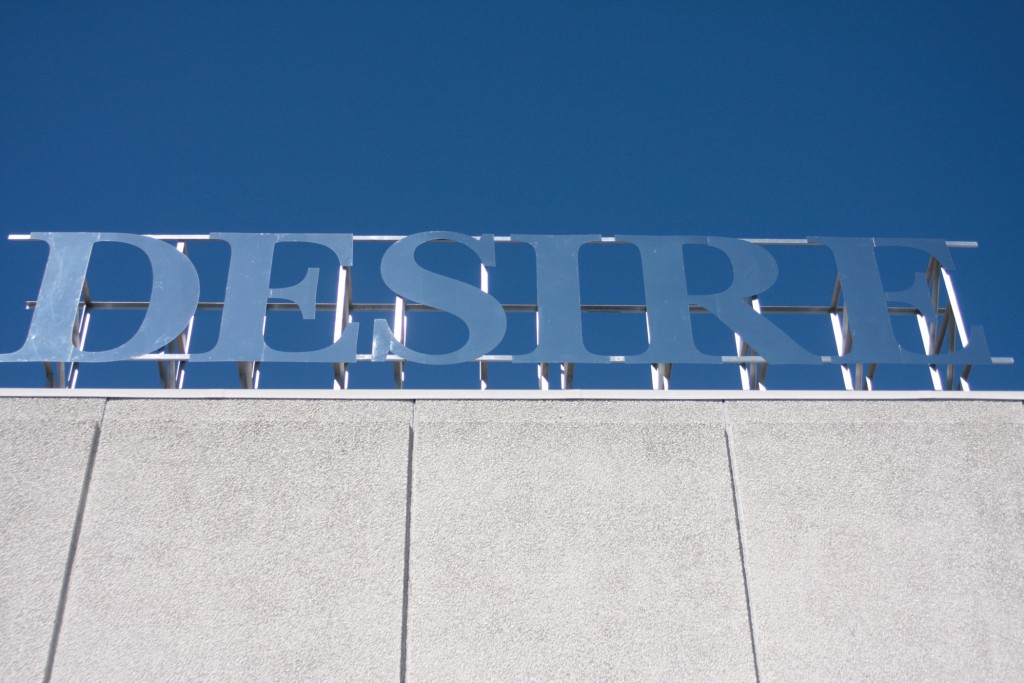 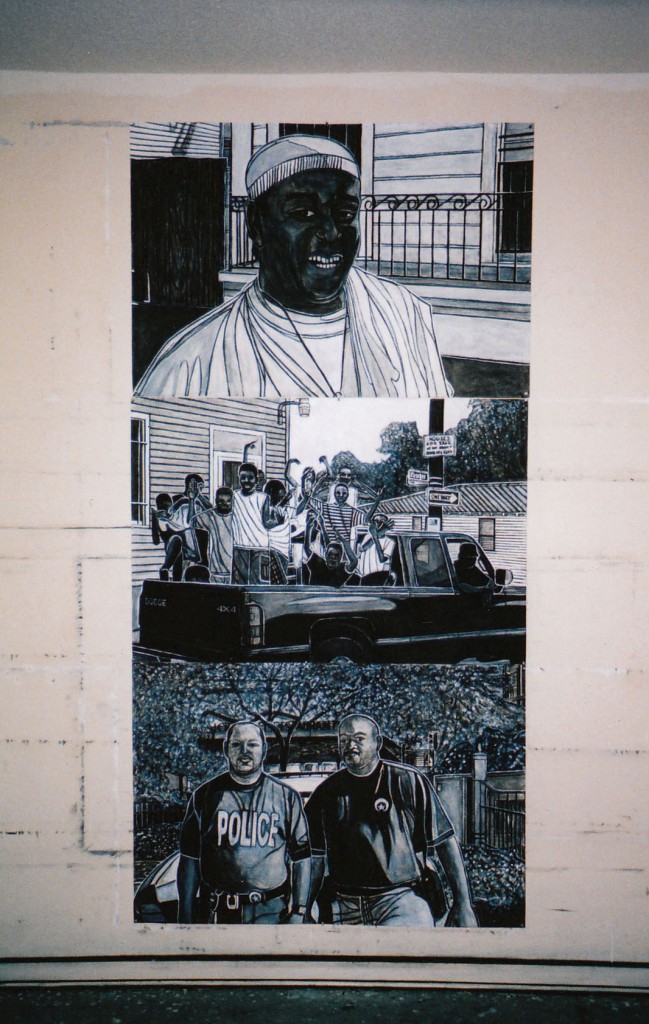