Portrait of Faith: John Paul II in Life and Art 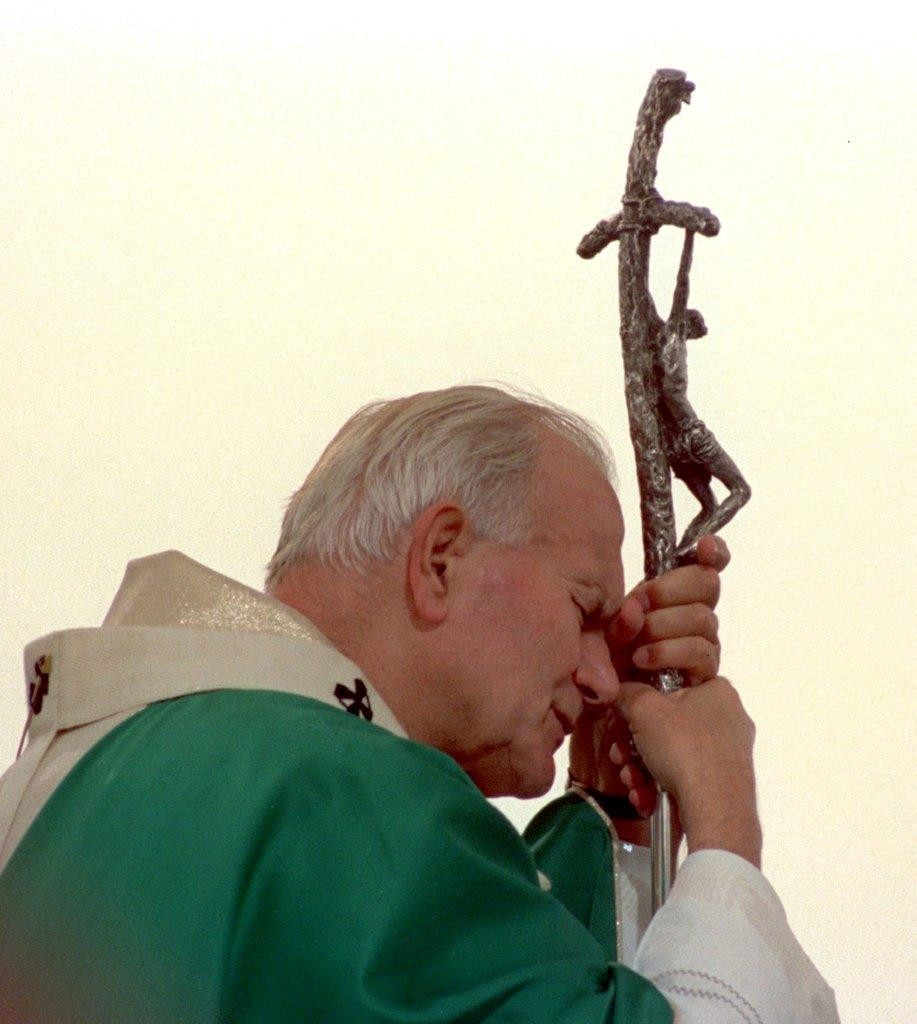 The Archdiocese of New Orleans and the Museum of Biblical Art in Dallas, TX have collaborated to present an exhibition at NOMA entitled Portrait of Faith: John Paul II in Life and Art. Marking twenty-five years since Pope John Paul II’s historic visit to New Orleans in 1987, this exhibition celebrates his life through sculpture, photography, and video.

Hart is best known for his Creation Sculptures on the façade of the Washington National Cathedral and The Three Soldiers, a bronze sculpture commemorating the Vietnam War on the National Mall. Hart’s Cross of the Millennium, a sculpture created for and presented to Pope John Paul II in 1997, will be included in the exhibition.

Central to the exhibition will be the Pope’s historic visit to New Orleans. Photographs by Mike Posey and Mitchel Osborne that chronicle the preparation for the visit, as well as various aspects of the visit itself will be on view. Memorabilia including his personal garments, liturgical objects, as well as especially produced china, and other items used by Pope John Paul II will be displayed. A film summarizing John Paul II’s life will be shown in the Stern Auditorium.

Tour Information: Tour reservations can be made for groups of 10 or more people for this exhibition. 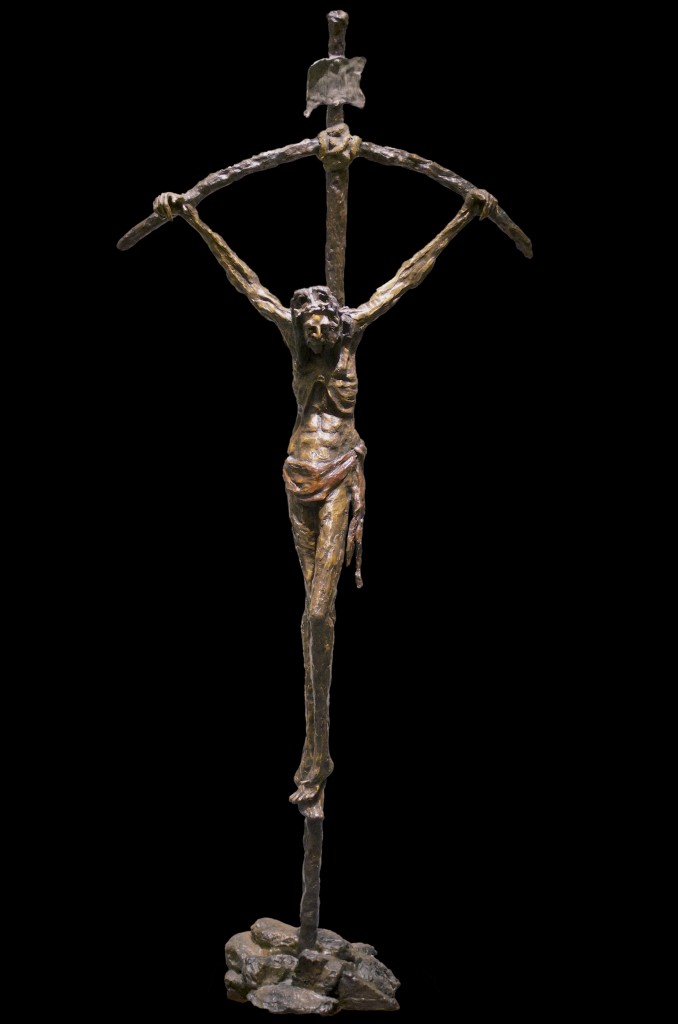 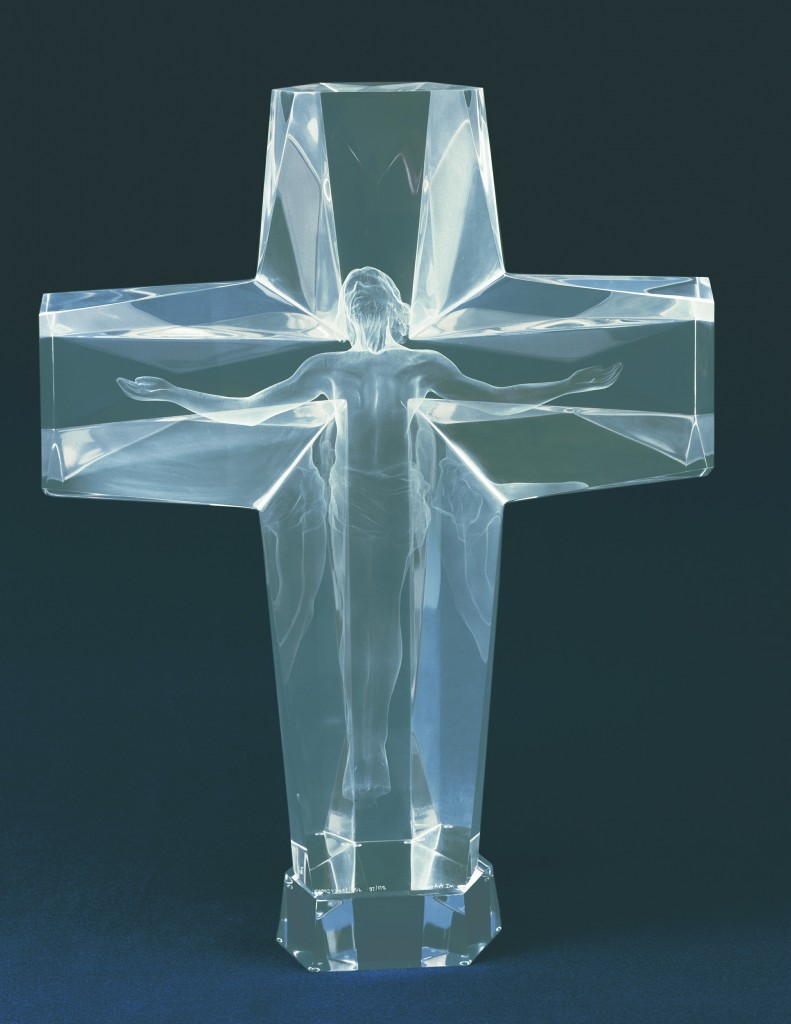 The Cross of the Millennium one-third life-size 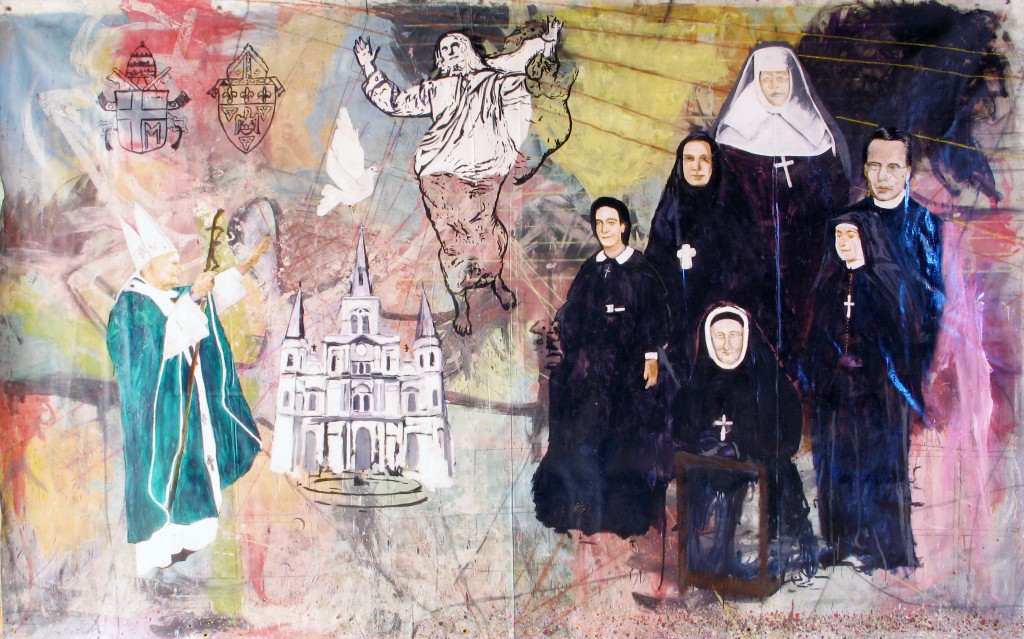