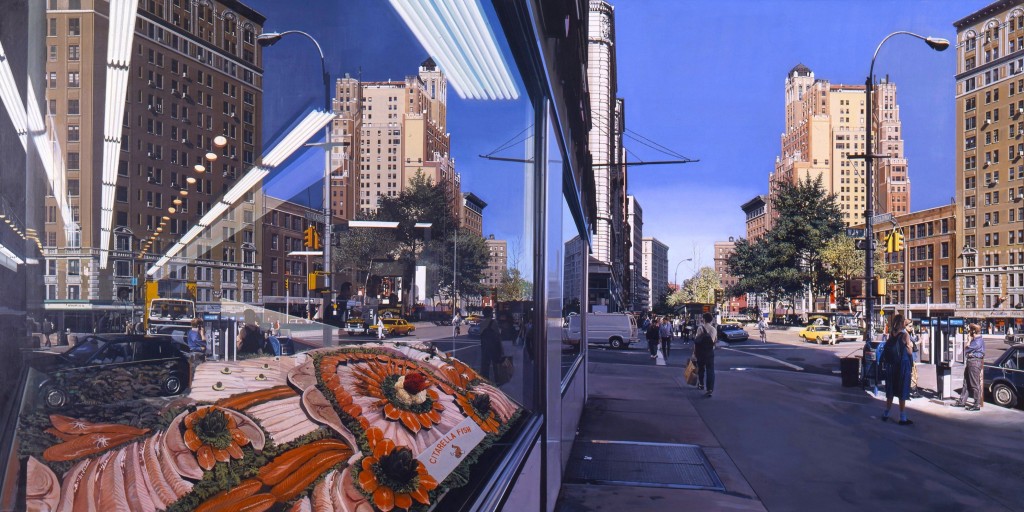 The New Orleans Museum of Art is pleased to be organizing Photorealism: The Sydney and Walda Besthoff Collection, the most extensive presentation to-date of the Photorealist painting collection of Sydney and Walda Besthoff. Presented during the fall of 2014, this exhibition will highlight one of the finest photorealist collections in the United States, based in New Orleans, featuring 78 works from the late 1960s to recent years. The Photorealist collection built by Sydney and Walda Besthoff encompasses a wide range of artworks from 1969 to 2013, including many of the artists associated with the first wave of Photorealism in the late 1960s and early 1970s, such as renowned artists Chuck Close, Richard Estes, and John DeAndrea, to younger artists pushing the boundaries of Photorealism in recent years. The collection also features a variety of enticing subject matter, from detailed cityscapes and portraits, to convincingly real close-ups of objects such as motorcycles, cars, toys, fruit, and flowers.

Photorealism is loosely defined as painting that is based upon the precise replication of a photograph. This distinction is key in distinguishing Photorealist painting from trompe l’oeil (“fool the eye”) paintings, which convincingly replicate scenes or people as they appear in life. A Photorealist painting is not simply “lifelike,” it is a translation of a photograph (or several photographs) into a painted image. Photorealism is a process of “seeing” with the gaze of the camera and a completed photograph in mind, an attribute that makes it relevant to discussions on human perception today.

This exhibition is accompanied by a fully illustrated catalog titled Photorealism: Beginnings to Today, published in November 2014 with Scala Arts and Heritage Publishers. The catalog chronicles the development of the Besthoff collection, and explores the meaning of Photorealism and its unique relationship to photography. Together this exhibition and publication will inspire a generation of viewers interested in discovering this exceptional and distinctive genre. 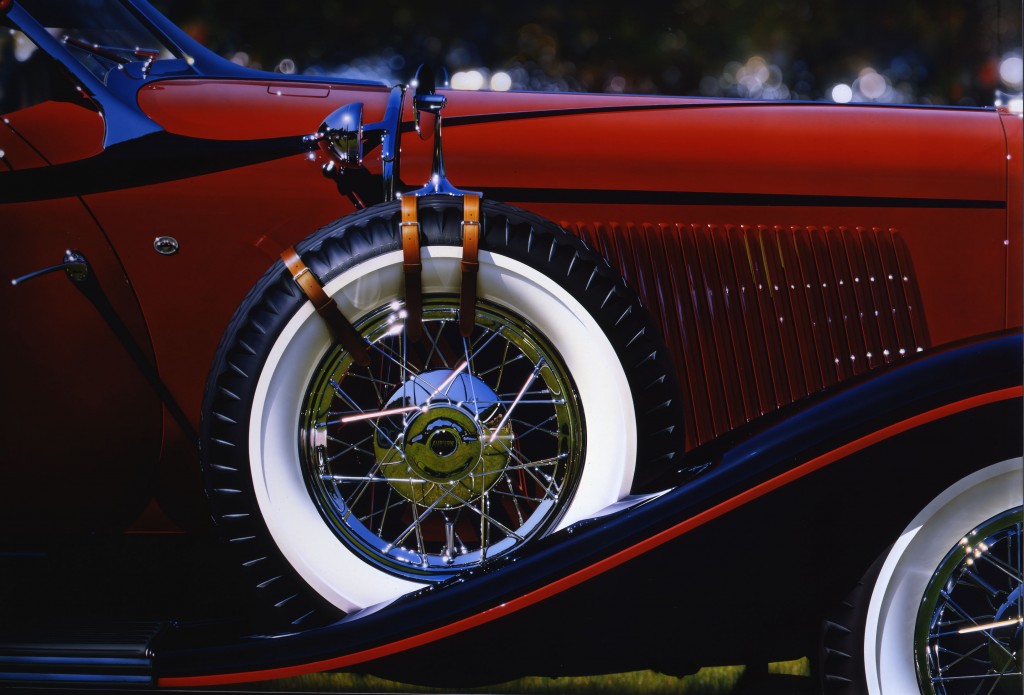 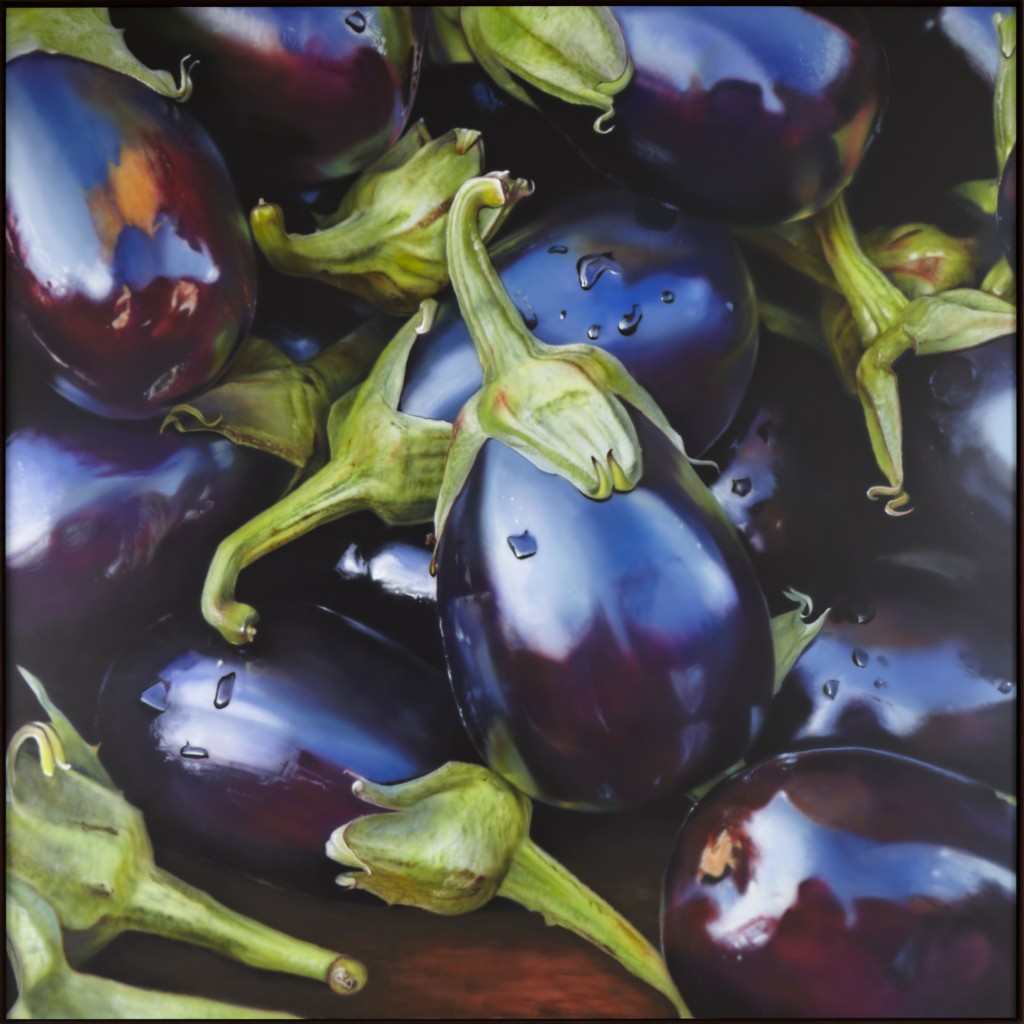 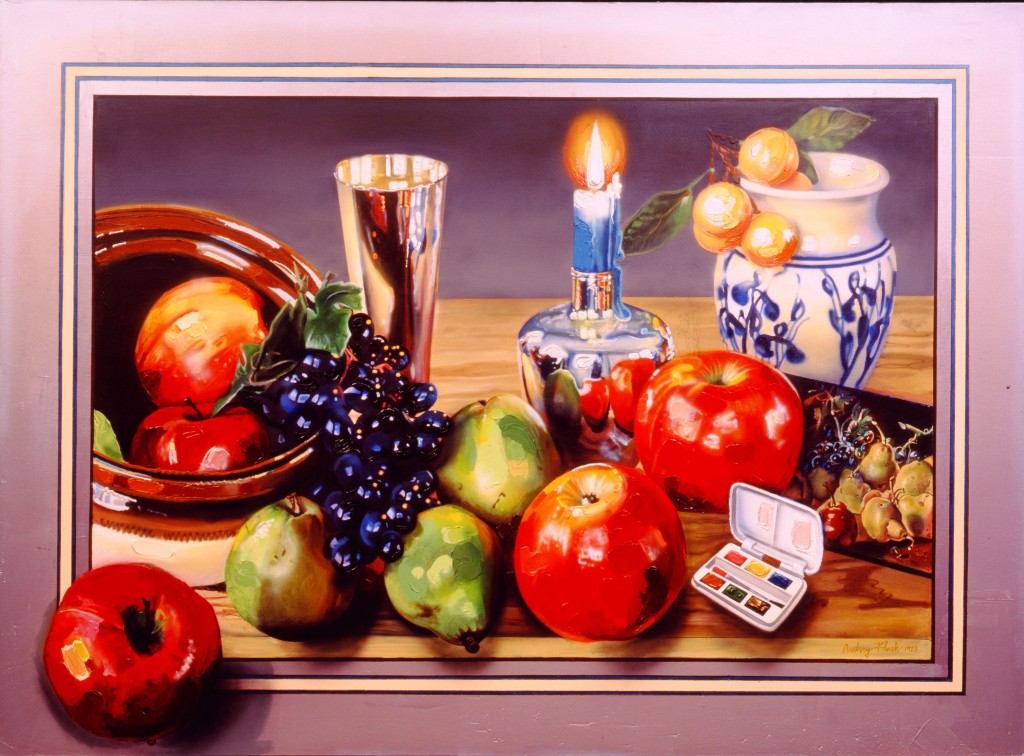 Collection of Sydney and Walda Besthoff 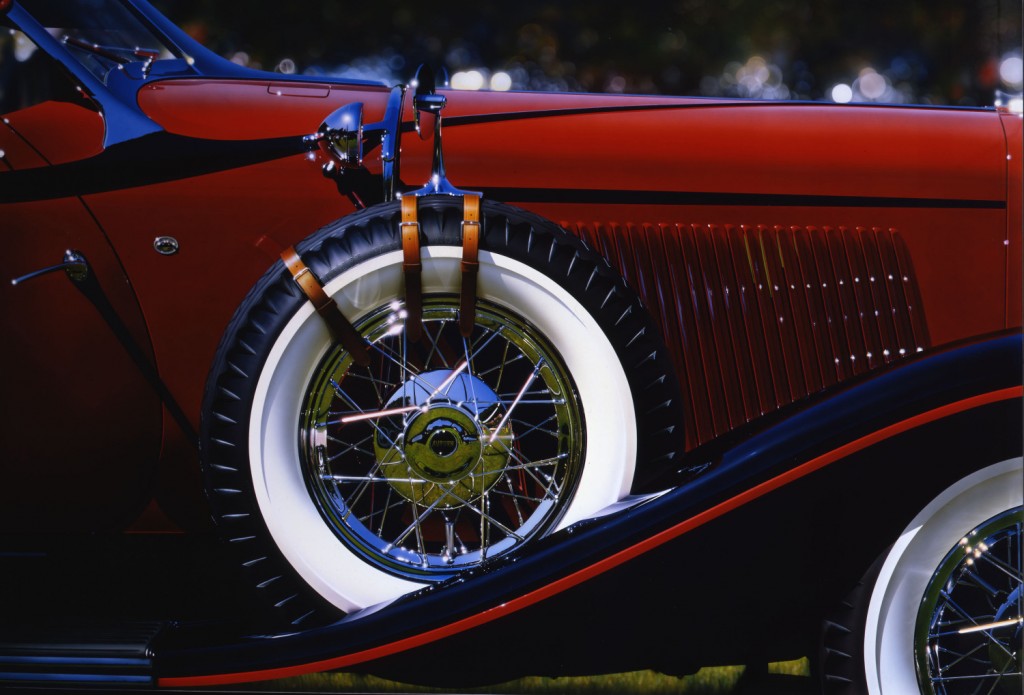 On View at NOMA November 8, 2014 – January 25, 2015 New Orleans, LA— The New Orleans Museum of Art is pleased to present Photorealism: The Sydney and Walda Besthoff Collection, the most extensive presentation to-date of the Photorealist painting collection of Sydney and Walda Besthoff. Unveiled with the Odyssey Gala on Friday, November 7,… Read More

By Doug MacCash, NOLA.com | The Times-Picayune This article originally appeared here A mind-blowing painting exhibit titled “Photorealism:The Sydney and Walda Besthoff Collection” opens to the public Saturday (Nov. 8) at the New Orleans Museum of Art. Unlike many contemporary shows, it’s not an exhibit that proffers a social concept or psychological sub-text. It’s an… Read More

Review: Photorealism At The New Orleans Museum Of Art

The Sydney and Walda Besthoff Collection of photorealist canvases reveals subtle painterly magic By D. Eric Bookhardt | Gambit Weekly This review originally appeared here It’s no secret Sydney and Walda Besthoff are big-time art lovers, but the size of their photorealist painting collection, which takes up the back half of NOMA’s first-floor galleries, may… Read More

Paintings Go Beyond The Realism Of Photography

By John d’Addario | The New Orleans Advocate This article originally appeared here Painting and photography have always had a complex relationship. Conceived as an adjunct to painting in the earliest years of its development in the first decades of the 19th century, when many painters discovered how useful photographs could be in composing their… Read More 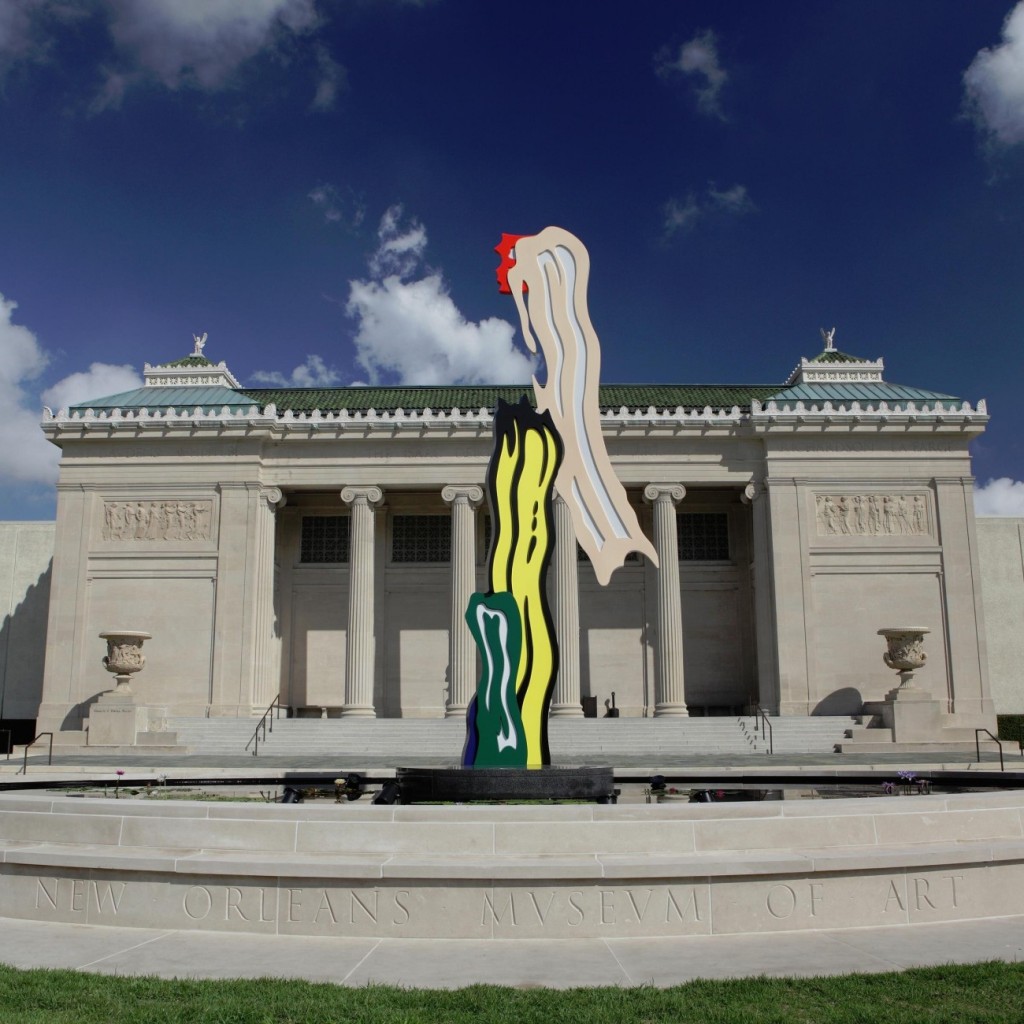 35 New Orleans Arts Events Not To Miss This Fall: What Are You Anticipating?

By Chris Waddington, NOLA.com | The Times-Picayune This article originally appeared here New Orleans summers are hot, but the 2014 Fall arts season promises to be hotter. To help you plan, we assembled a list of 35 arts events between Labor Day and Christmas: prime time for anyone passionate about theater, music, dance, literature and… Read More