Photography and the American Civil War 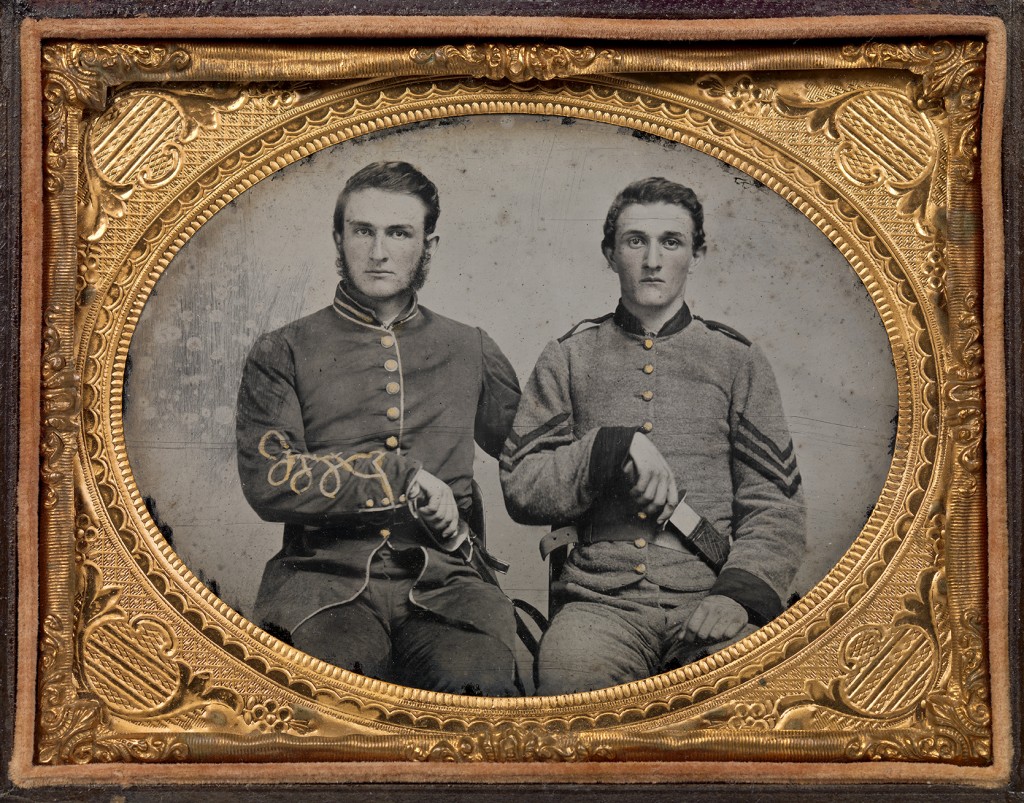 More than two hundred of the finest and most poignant photographs of the American Civil War have been brought together for this landmark exhibition. Through examples drawn from the Metropolitan’s celebrated holdings of this material, complemented by important loans from public and private collections, the exhibition examines the evolving role of the camera during the nation’s bloodiest war.

Photography and the Civil War will include: intimate studio portraits of armed Union and Confederate soldiers preparing to meet their destiny; battlefield landscapes strewn with human remains; rare multi-panel panoramas of the killing fields of Gettysburg and destruction of Richmond; diagnostic medical studies of wounded soldiers who survived the war’s last bloody battles; and portraits of Abraham Lincoln as well as his assassin John Wilkes Booth. The exhibition features groundbreaking works by Mathew B. Brady, George N. Barnard, Alexander Gardner, and Timothy O’Sullivan, among many others.

NOTE: This exhibition contains images of the dead and wounded.

Free admission for Louisiana residents on Wednesdays does not include admission into Photography and the American Civil War. 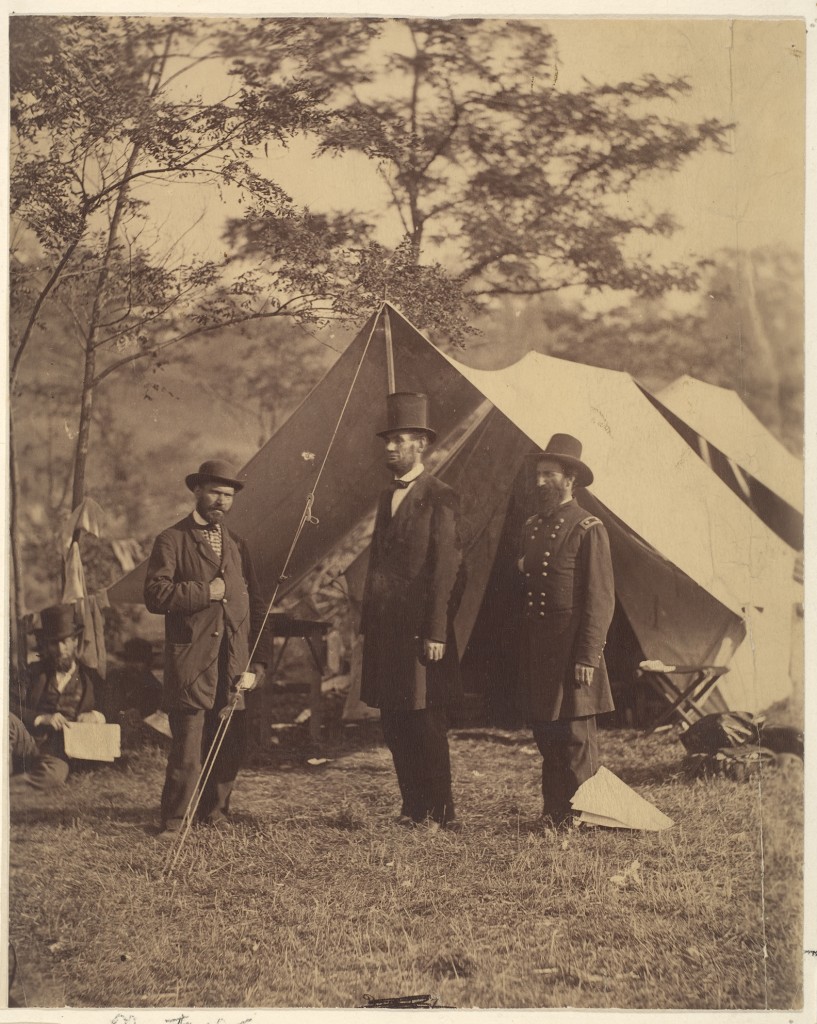 The Metropolitan Museum of Art, Gilman Collection, Gift of The Howard Gilman Foundation, 2005 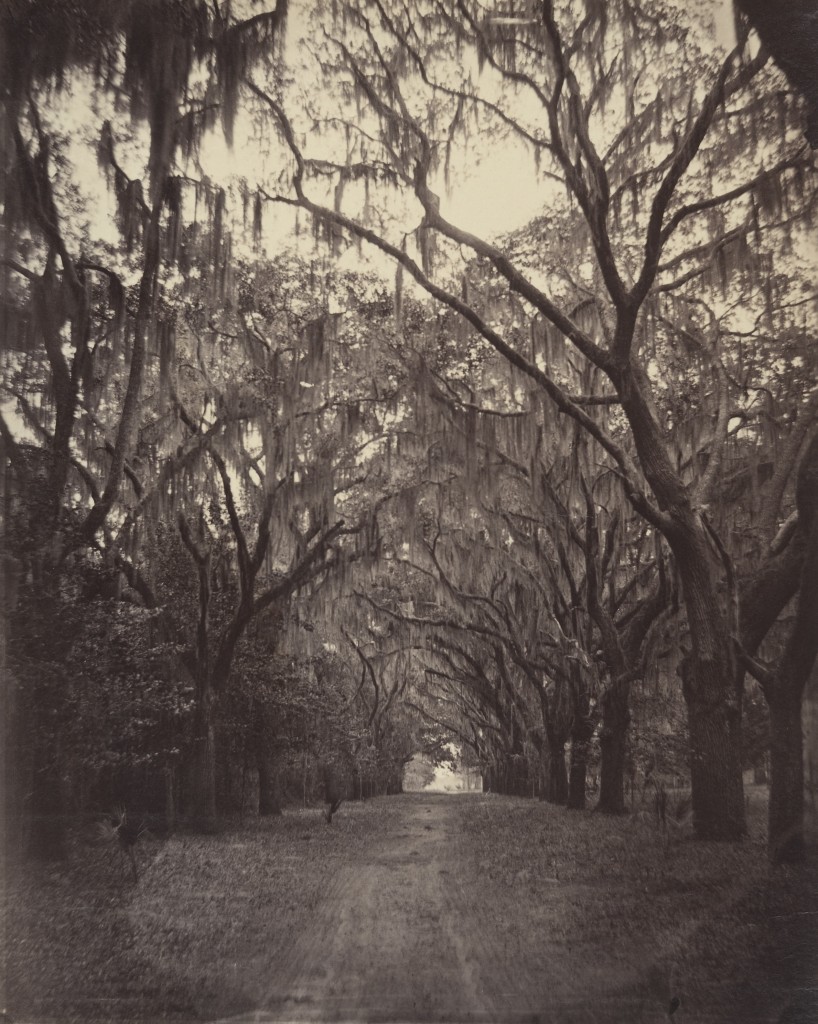 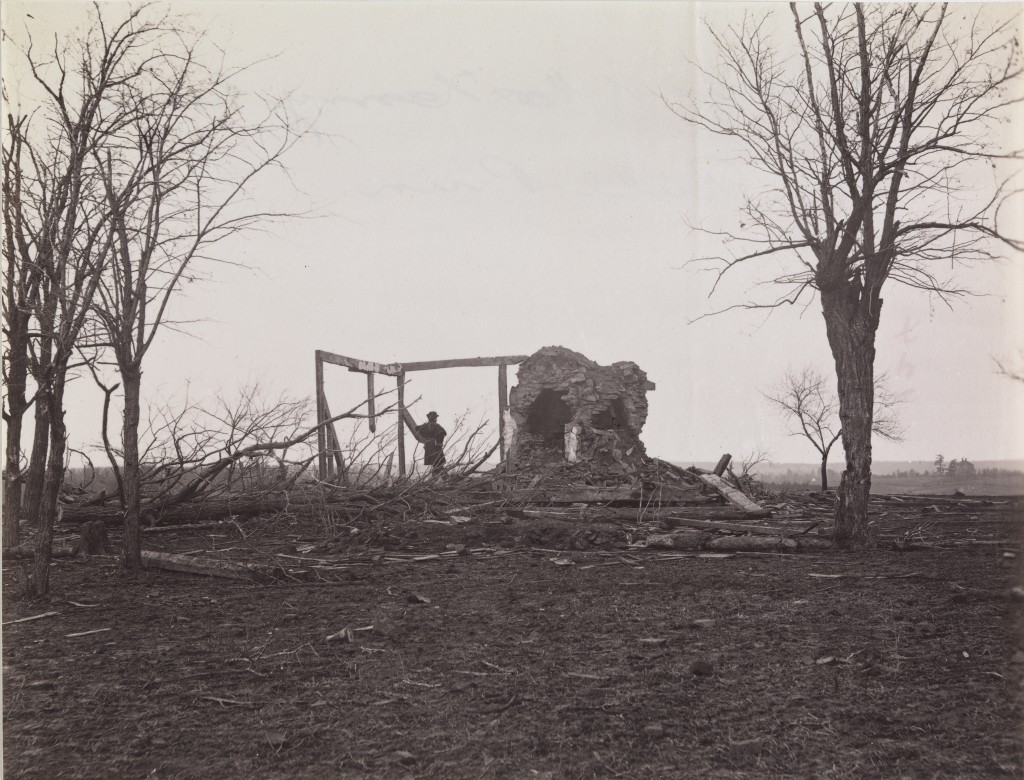 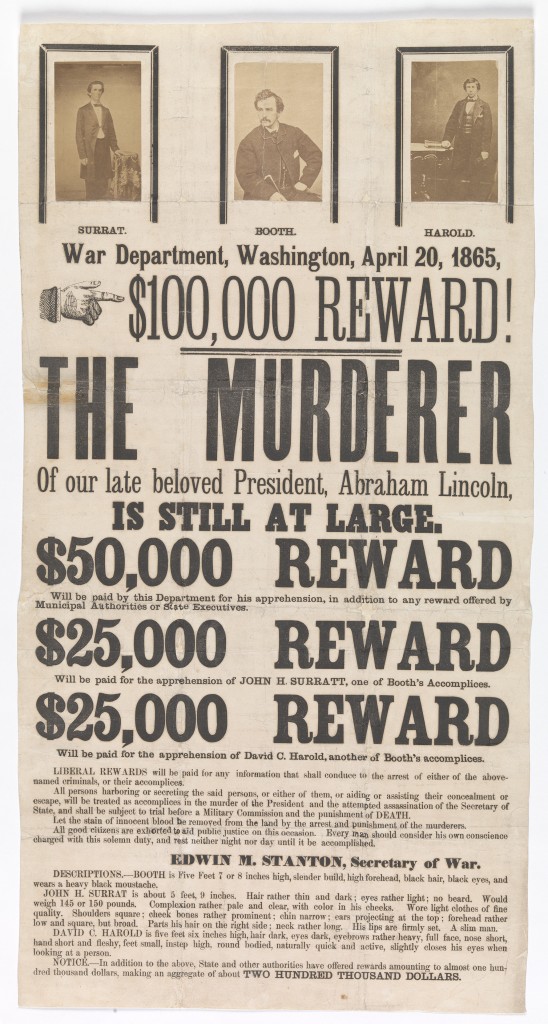 Broadside for the Capture of John Wilkes Booth, John Surratt, and David Herold 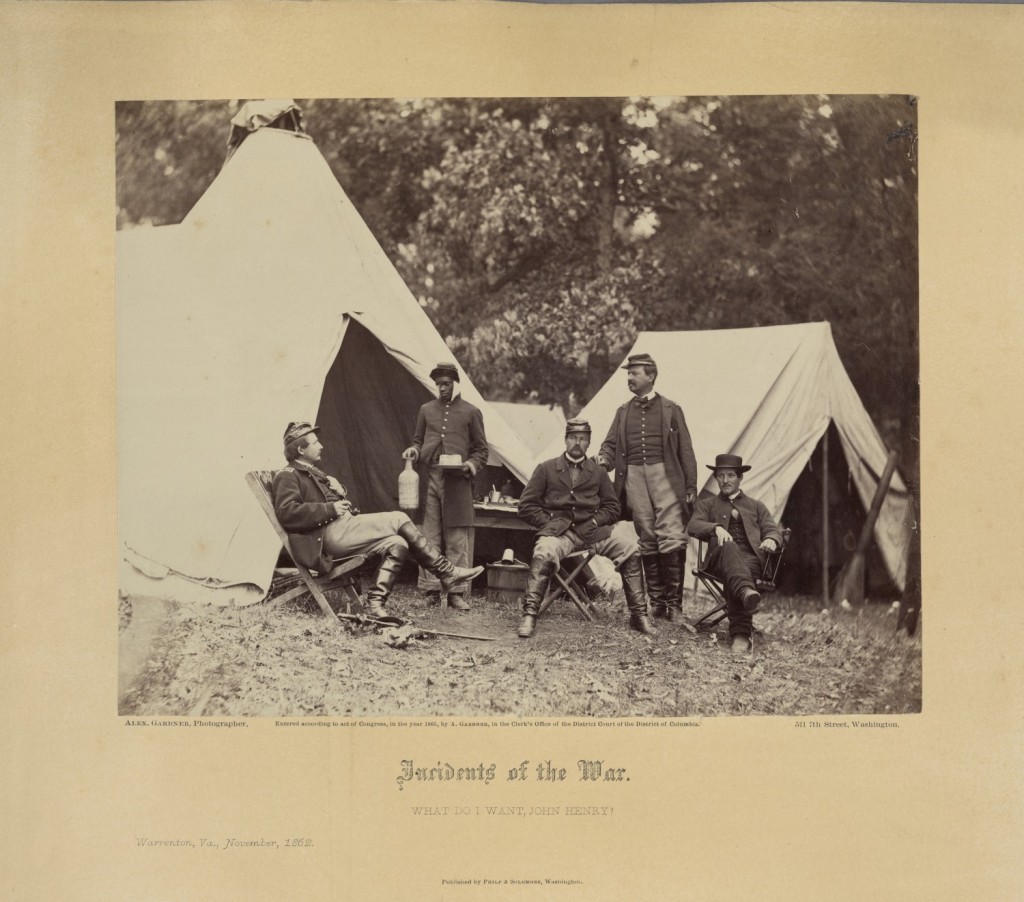 What do I Want, John Henry?

Photography And The American Civil War, A Stunning Exhibit Explodes At NOMA

By Doug MacCash, NOLA.com | The Times-Picayune This article originally appeared here “Photography and the American Civil War,” an exhibit of 200 photographs taken during the Civil War (1861 to 1865) opens at the New Orleans Museum of Art Friday. It’s a stunning collection that captures the magnetic horror of the war that defines America… Read More

NOMA exhibit examines photography on the battlefields of the Civil War By John D’Addario | The New Orleans Advocate 2014 will mark the 150th anniversary of several key events of the Civil War, including the devastating battles at Spotsylvania and the Wilderness and Gen. William T. Sherman’s capture of Atlanta and “March to the Sea.”… Read More 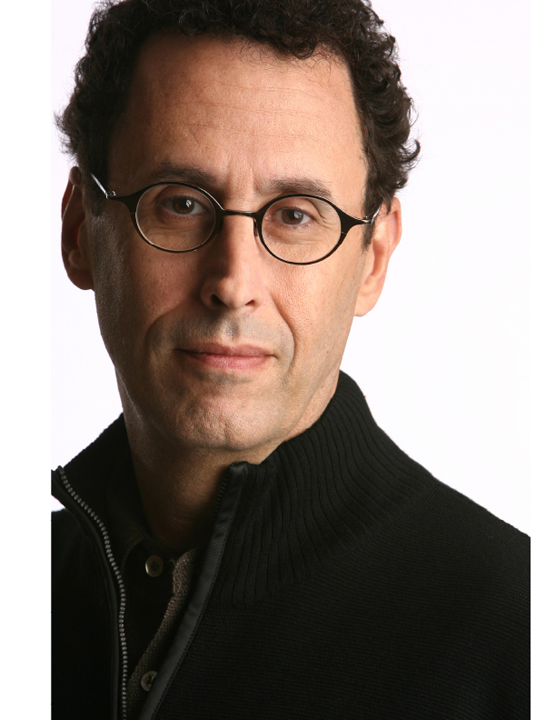 By Mike Scott, NOLA.com | The Times-Picayune This article originally appeared here As a Pulitzer Prize-winning playwright and an Oscar-nominated screenwriter for Steven Spielberg’s “Lincoln,” Tony Kushner knows a thing or two when it comes to writing about historical figures. This month, he’ll share some of his insight in a discussion at the New Orleans… Read More 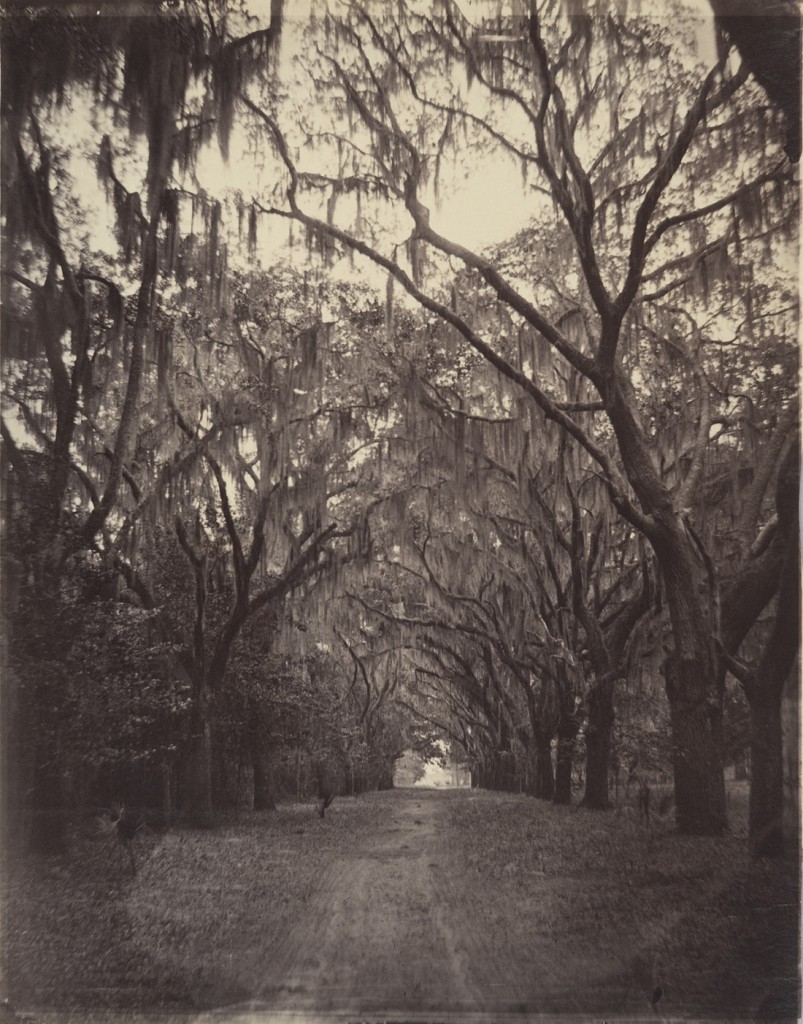 D. Eric Bookhardt on vintage photos now on view at the New Orleans Museum of Art By D. Eric Bookhardt | Gambit Weekly This review originally appeared here It was America’s bloodiest war — brother against brother fighting to the bitter end. We grew up hearing that, and if it sounds overhyped, consider that its… Read More

Photography and the American Civil War is organized by The Metropolitan Museum of Art, New York. The New Orleans presentation is sponsored by The New Orleans Convention and Visitors Bureau. Major support is provided by the Eugenie and Joseph Jones Family Foundation, Kitty and Stephen Sherrill and J.P. Morgan. Additional support for the exhibition is provided by Melanee and Steven Usdin.