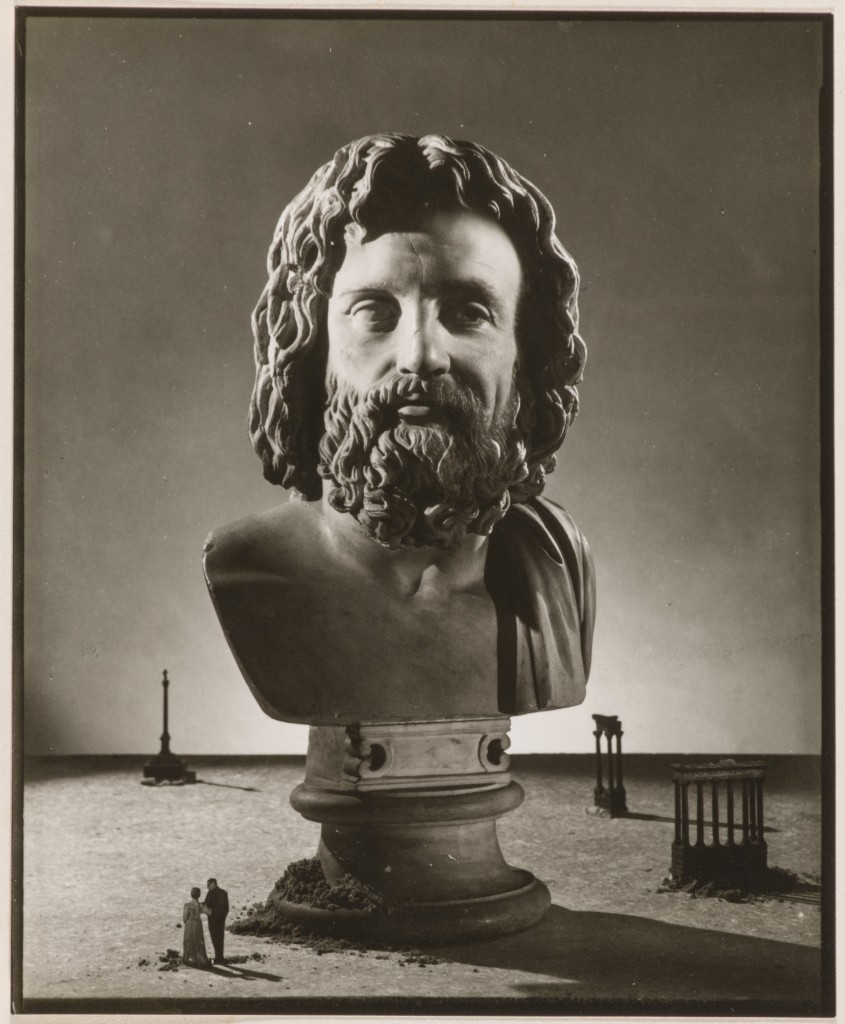 Photo-Unrealism explores the history of the abstract, the unreal, and the surreal in photography from its origins to the present. For many, a photograph is a picture of something tangible, a recognizable person place or thing, but throughout photography’s history artists have explored its potential to distort, disorient, blur, and alter the real world. This exhibition shifts the focus away from photography’s reproductive qualities to its productive capacity: its ability to create fantastic images that disrupt our sense of the natural order of things.

It cannot be coincidence that the words “realism” and “photography” emerged within a decade of each other in the first half of the nineteenth century. “Realism” was a new word in the 1830s, preceding “photography,” which was first applied in the 1840s, by only a few years. From almost the moment of each term’s inception, they were destined to inform each other, for better or worse, setting up a complicated series of expectations for photography that it would often struggle to meet. Early photographs, for example, were often described as strange by those that encountered them: they were monochromatic, the monocular vision of the camera flattened, skewed, and condensed space, slow exposures erased human activity and prevented the recording of clouds, and cameraless images recorded nothing but the shadow and contours of objects.

As the centuries progressed, photographers intentionally exploited these abstract properties, but also went even further, manipulating processes to alter the camera image, and even creating their own elaborately staged worlds for the camera to record. Comprised almost entirely of works from NOMA’s permanent collection, Photo-Unrealism invites you to engage with this alternate history of photography. 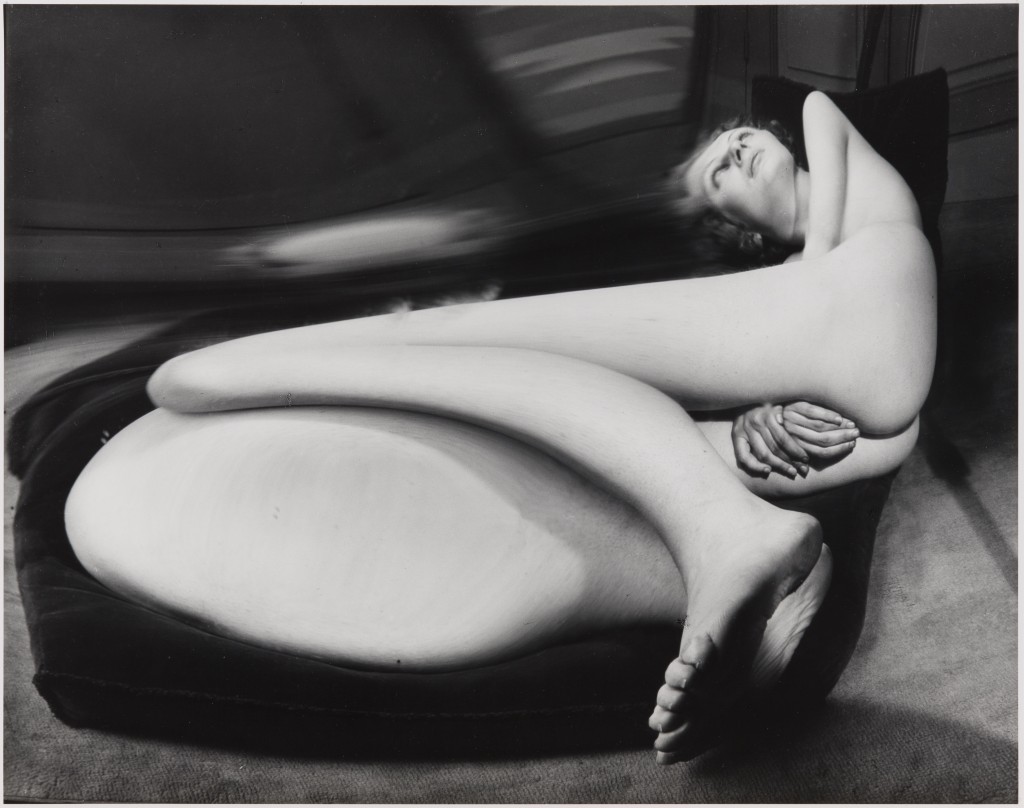 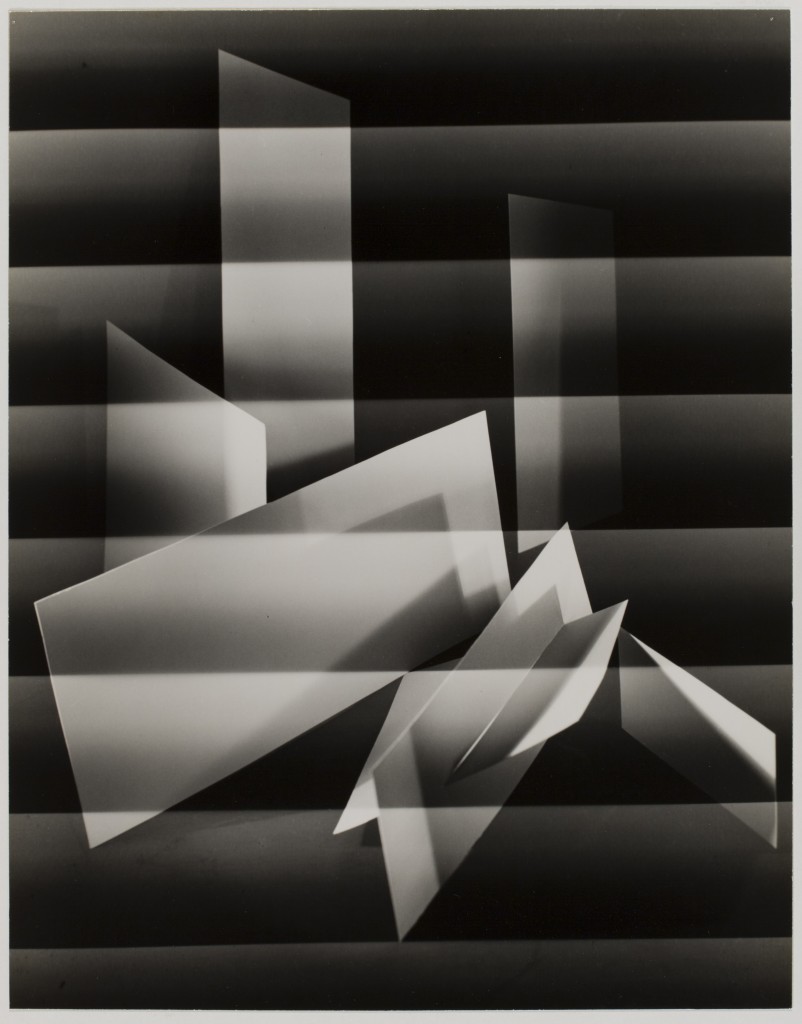 Paintings Go Beyond The Realism Of Photography

By John d’Addario | The New Orleans Advocate This article originally appeared here Painting and photography have always had a complex relationship. Conceived as an adjunct to painting in the earliest years of its development in the first decades of the 19th century, when many painters discovered how useful photographs could be in composing their… Read More

Support for the exhibition is provided by John C. Abajian and Scott R. Simmons.