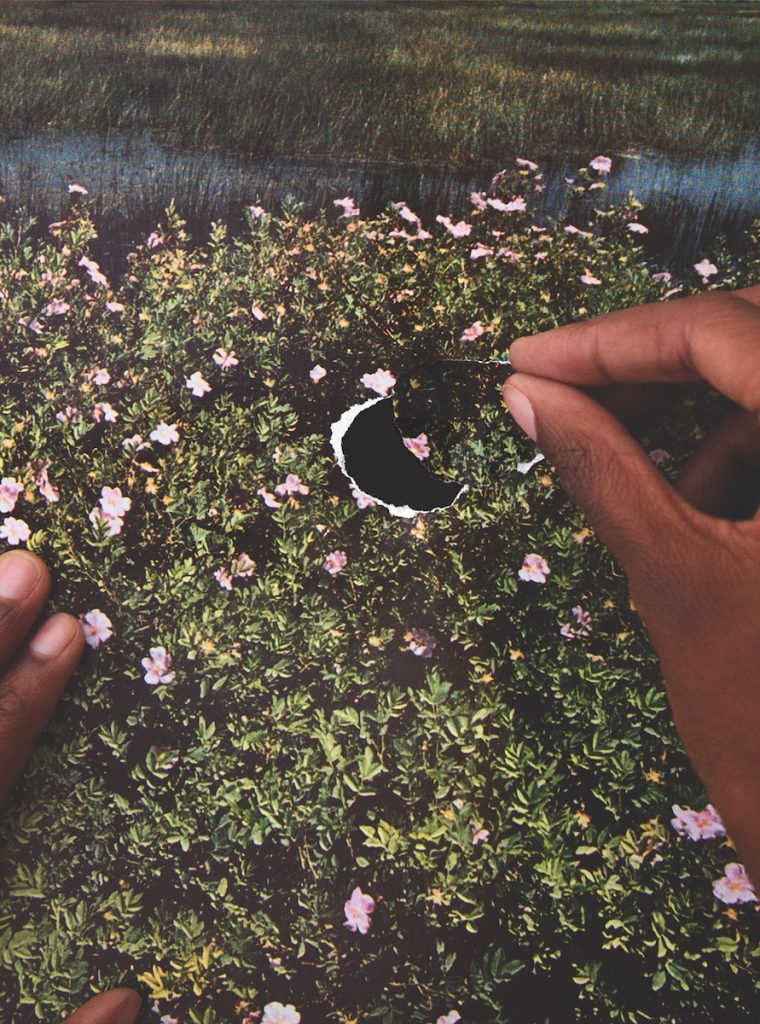 Over the past two decades, the ways in which we create, collect, and compile photographs have shifted dramatically. In broad strokes, we might define this shift as away from photographs as singular, iconic, and private objects to a ubiquitous, public, and collective phenomenon that is now often immaterial. The photo album, for example, once a tangible object that one person might intimately consult has been replaced by online platforms that are often far more public than we know, or at least admit to ourselves. Not only can one create a very particular identity—showing off our “best life”—through the careful selection of one’s own photographs, but we can also now collect, compile, and share the images of others, shaping or enhancing our own story through the inclusion of someone else’s once private pictures, public advertising images, travel photographs, and so on. This exhibition presents the work of four photographers, all of whom work with, and critique, these new practices in photography. Unified by their understanding of the photograph as an ambiguous messenger, each of these artists creates, collects, or compiles photographs to trace narratives about identity, community, and power. These narratives are then presented in forms that invite us to consider the relationship between photographs and the spaces in which they are taken or viewed. Collectively, they assert that photography, as it currently exists, is a kind of open-source language.

Guanyu Xu (Chinese, b. 1993) collages his own photographs with pages ripped from Western magazines, bringing public images into a private space (his parents’ home) to weave together a complicated and layered representation of himself. Elliott Jerome Brown, Jr. (American, b. 1993) produces images of friends, family, neighbors, and even strangers and then juxtaposes them, overlaps them, sometimes even embeds them in pieces of architecture drawing attention to photography’s place at the nexus of public and private spaces. Dionne Lee’s (American, b. 1988) work combines images taken from sources that include sailing and wilderness manuals with images of her own making, layering public and private images to produce a narrative about landscape, race, and survival. And finally, Esther Hovers (Dutch, b. 1991) asks us to consider how the camera itself is increasingly shifting the definition of what is “public” and what is “private” by creating and compiling schematics, drawn maps, and artfully composed photographs that mimic surveillance images, and are in fact, based on forms and arrangements of people that surveillance cameras read as threatening.

The now almost endless creation, collection, and compilation of photographs is the new photography, and while these processes often result in a vague, jumbled form of communication, but these artists remind us that, if carefully considered, compilations of photographs can result in a precisely articulated vision of the world, and one’s own place in it.

New Photography: Create, Collect, Compile is organized by the New Orleans Museum of Art and sponsored by the Del and Ginger Hall Photography Fund. Additional support is provided by George and Milly Denegre, John Abajian and Scott Simmons, the A. Charlotte Mann and Joshua Mann Pailet Endowment, and Delta Airlines. 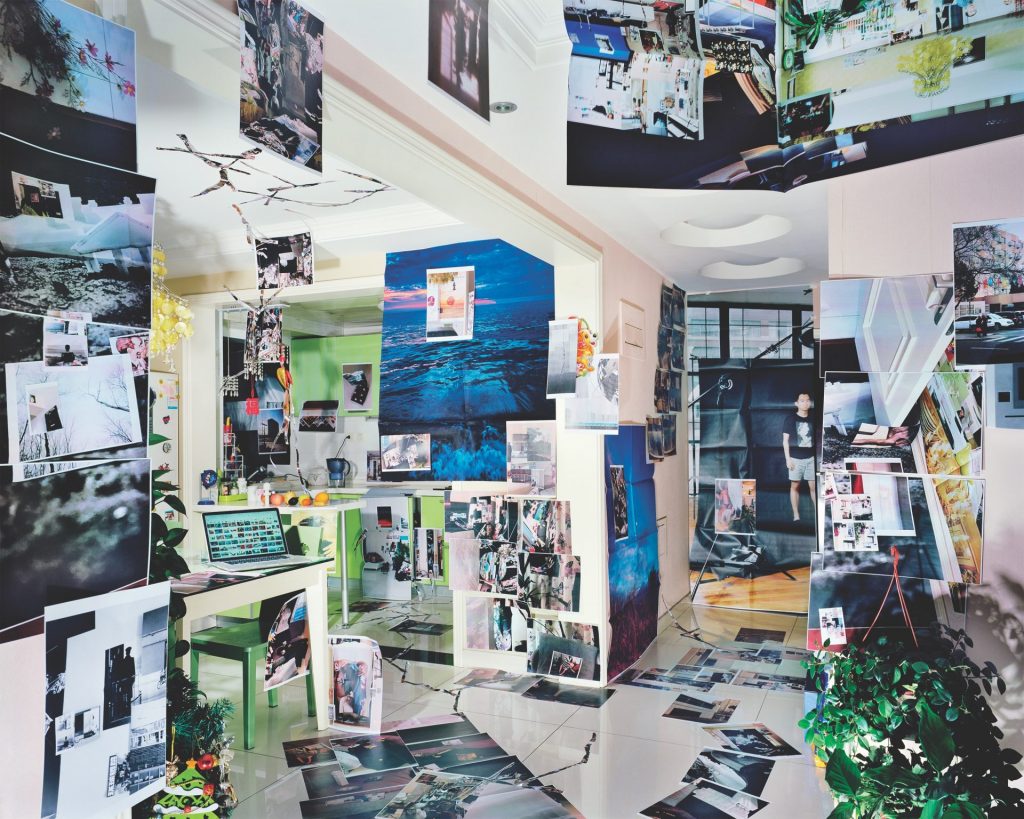 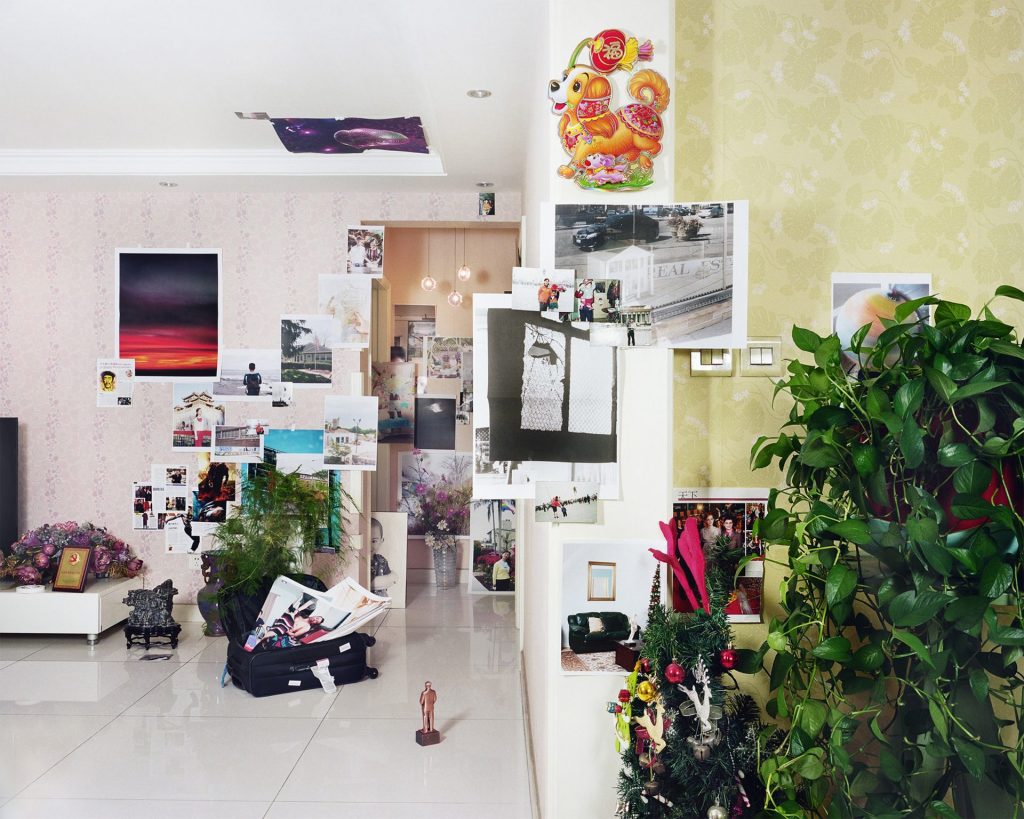 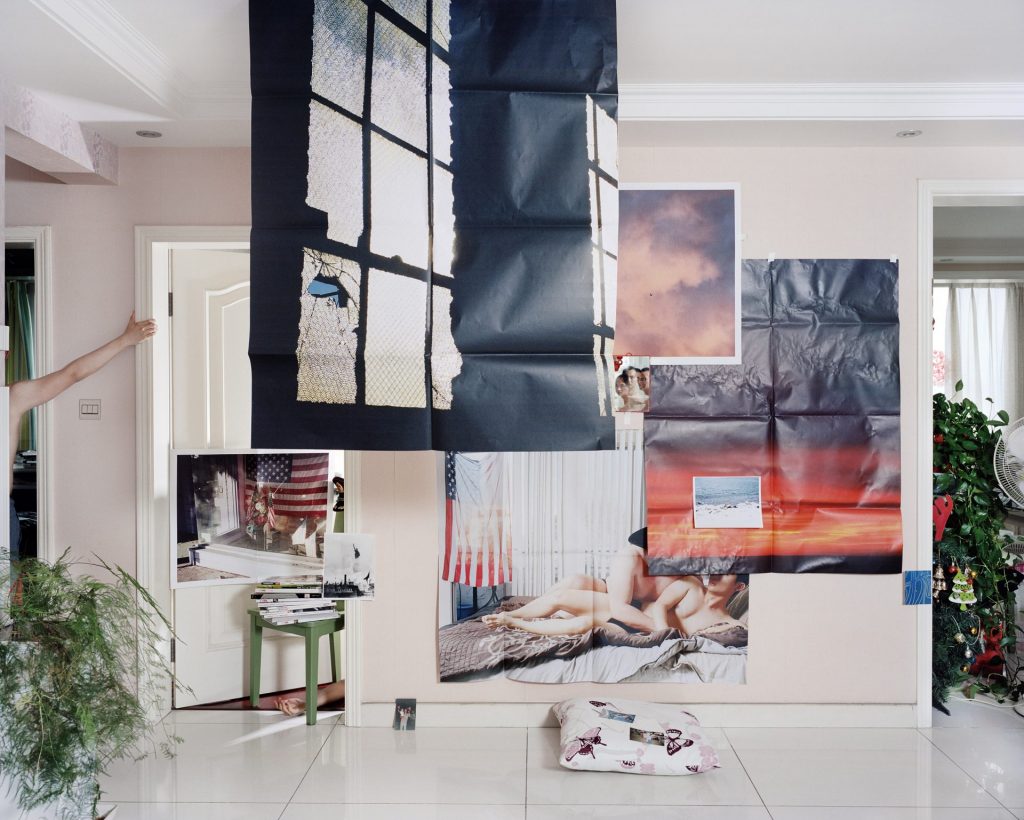 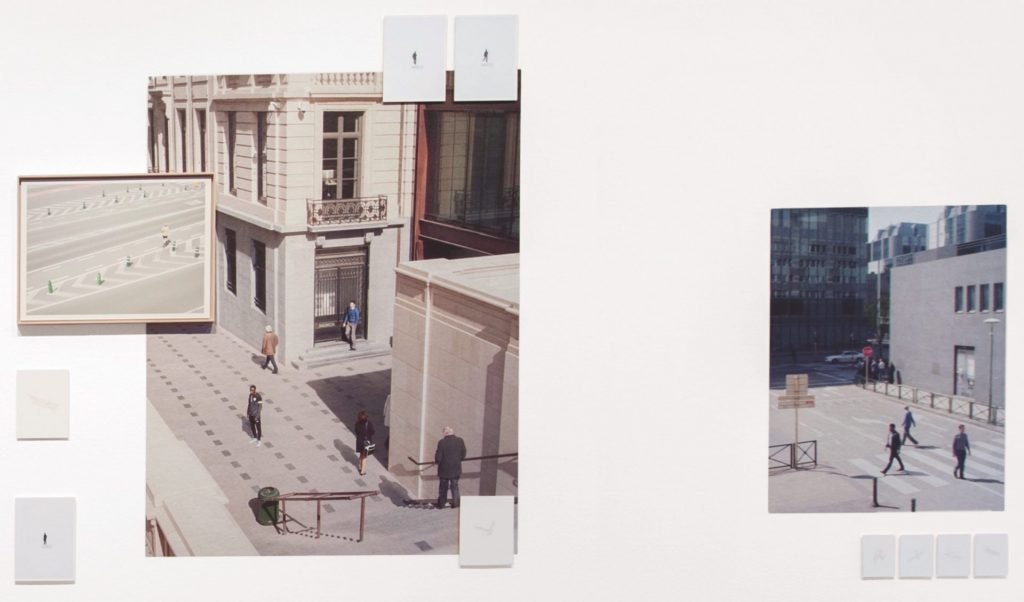 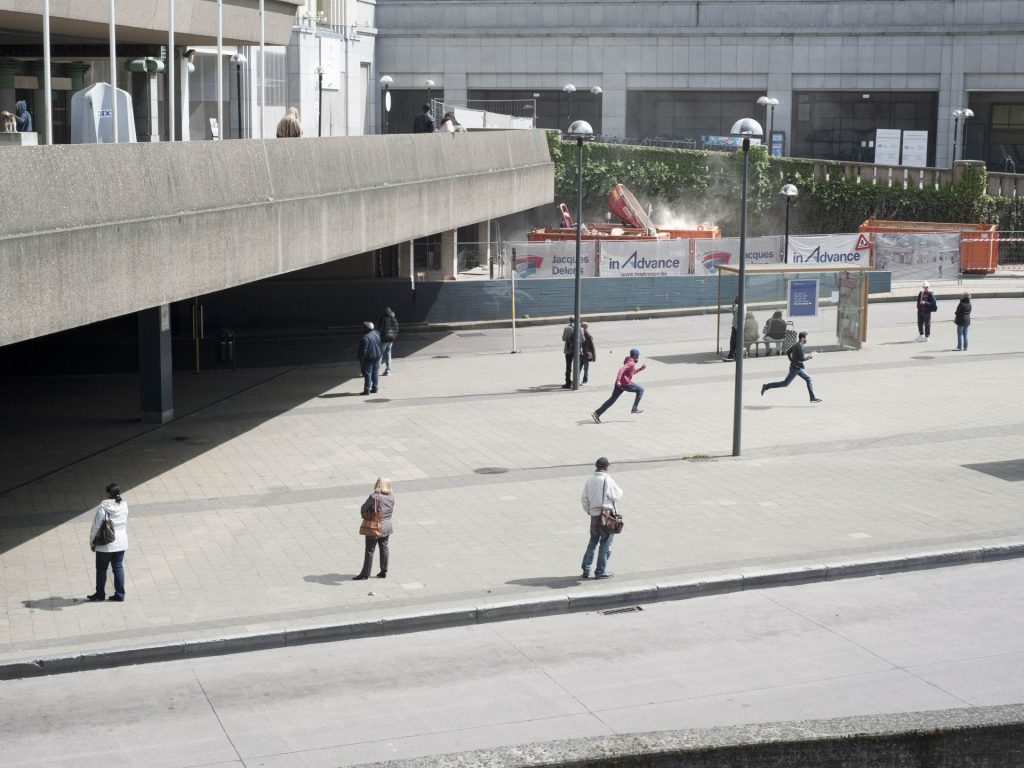 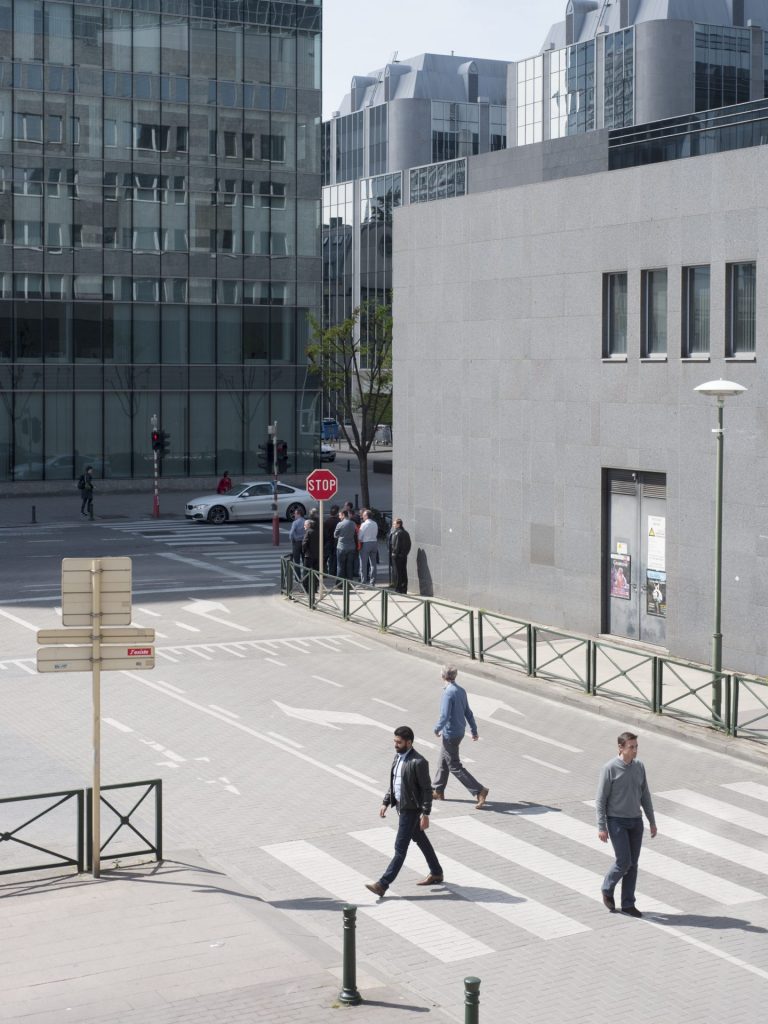 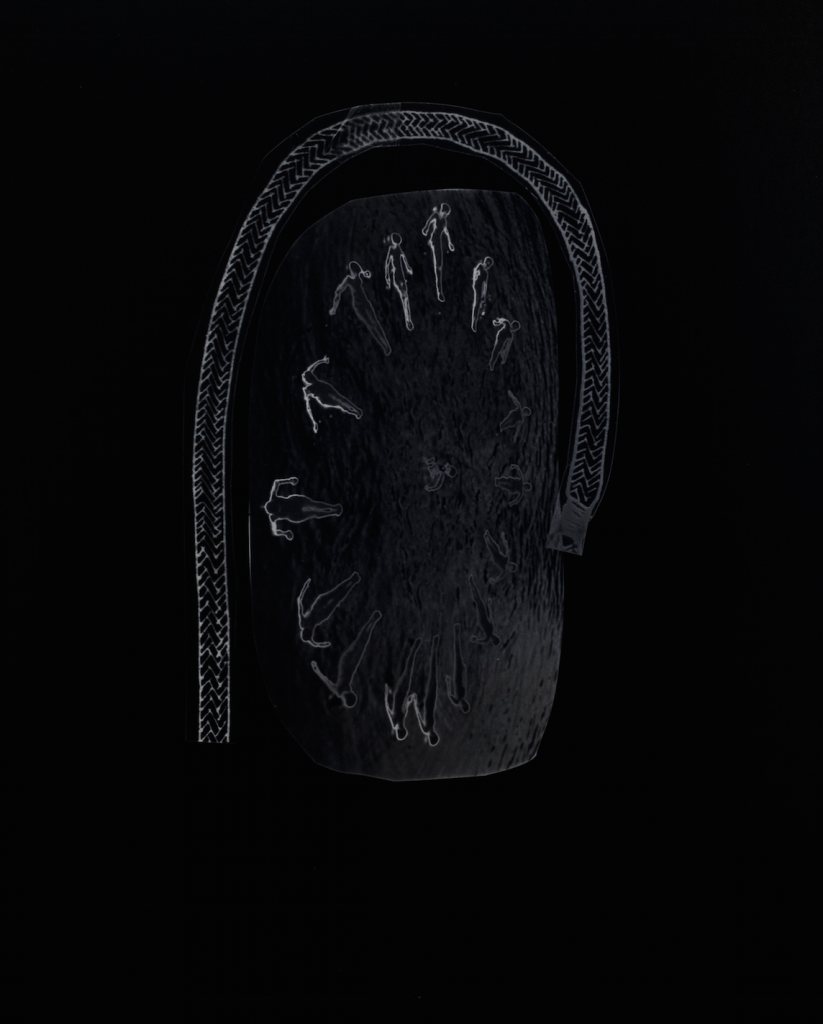 A Plot That Also Grounds 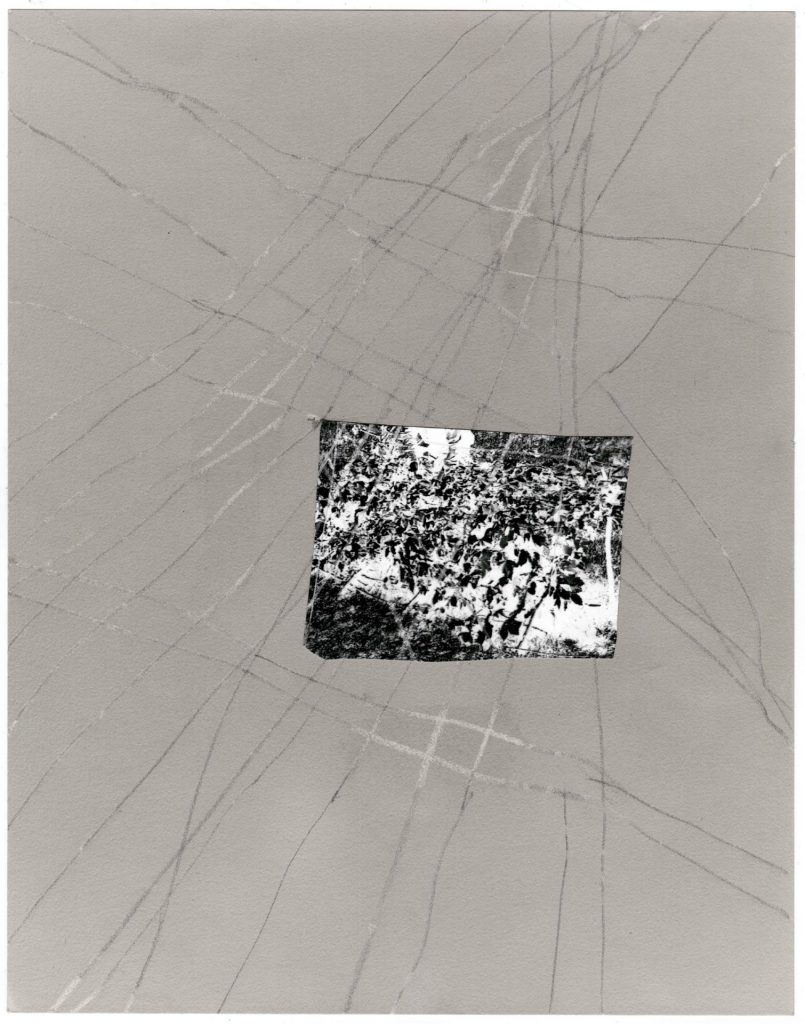 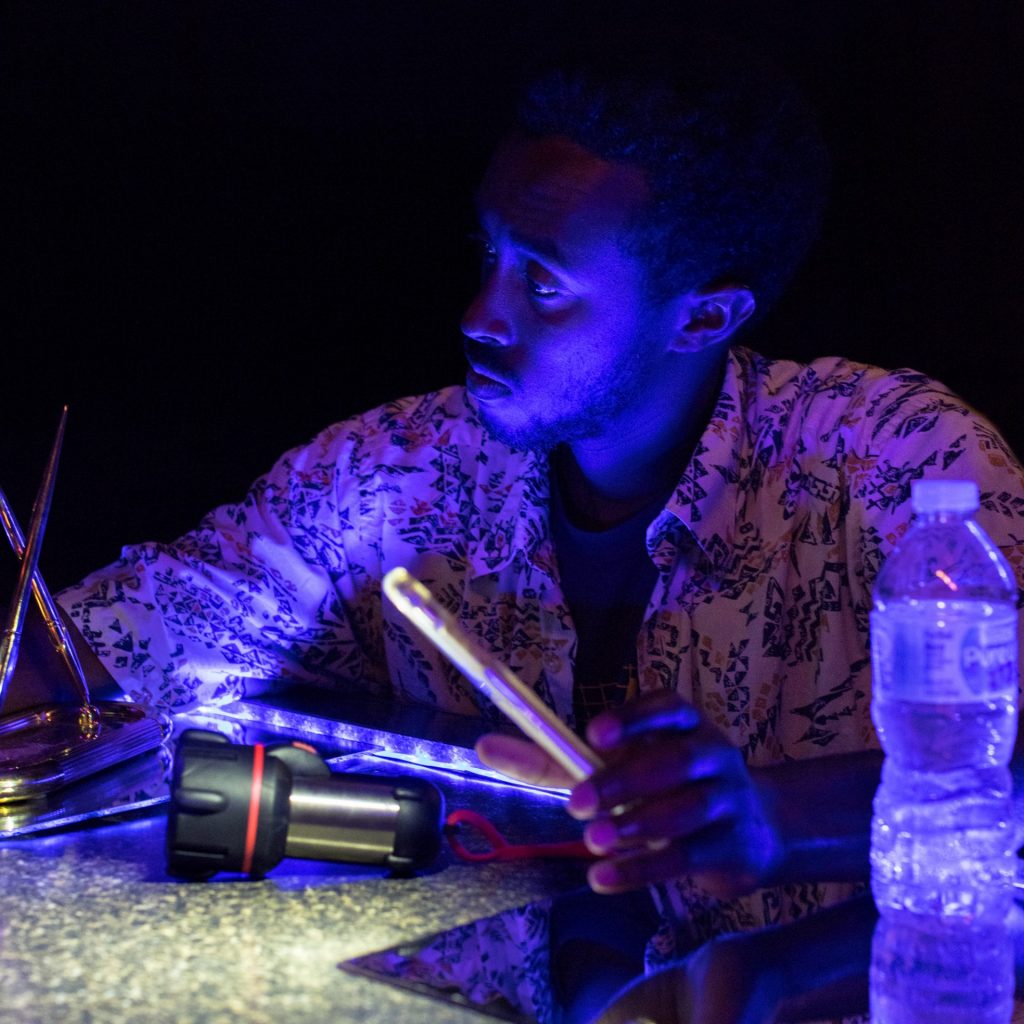 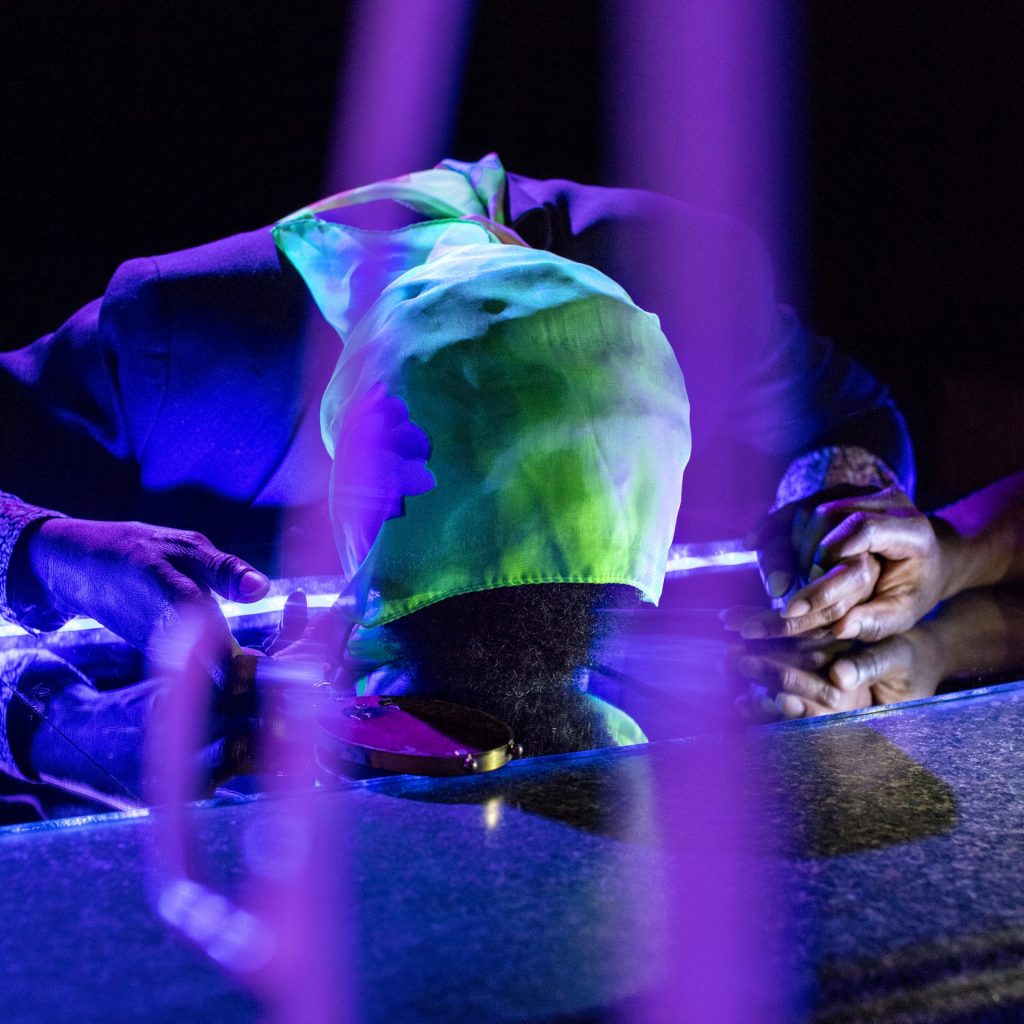 Like a relentless fan, she would sing along, hair flounced and nails sunk deeper into her armrests whenever a note turned unanticipatedly left, then right, then upside down. In any direction, she took delight in her best effort to keep up. 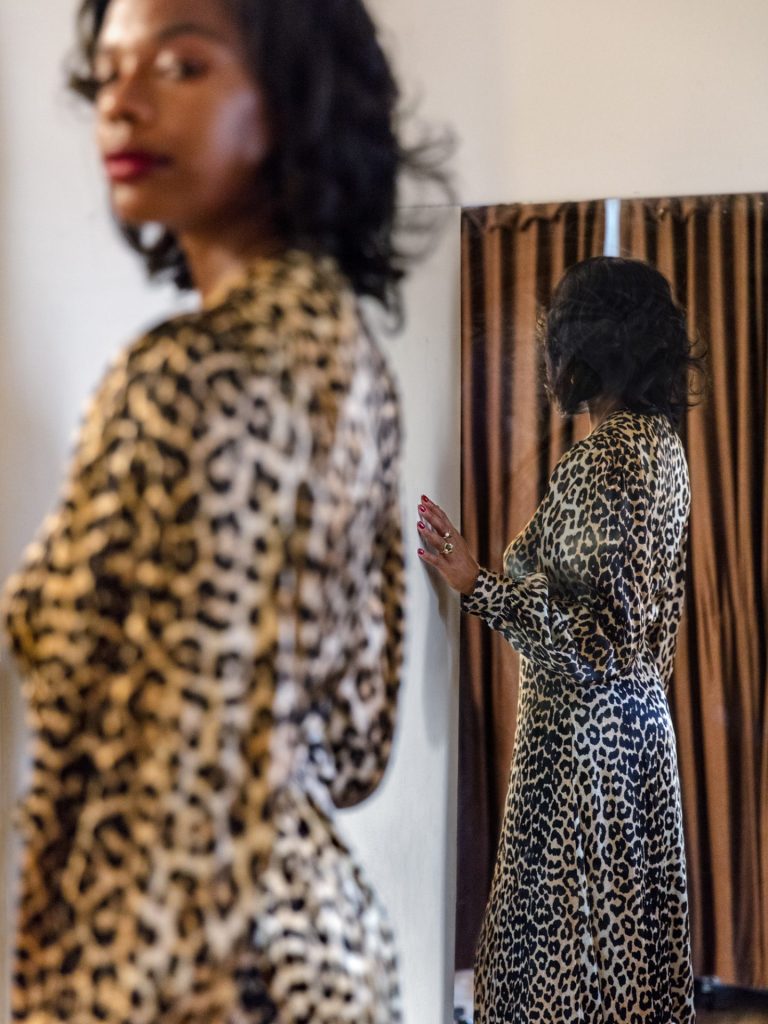 Fallen out of responsibility with myself, she was born into something ready to receive her.

In conjunction with New Photography: Create, Collect, Compile, one of the four represented artists in the exhibition, Guanyu Xu, spoke with Russell Lord, Freeman Family Curator of Photographs, Prints, and Drawings. Read More

Brian Piper, Mellon Foundation Assistant Curator  spoke with with photographer Dionne Lee. Lee’s work is featured in New Photography: Create, Collect, Compile. The exhibition presents the work of four photographers, all of whom work with, and critique, these new practices in photography. Read More

Brian Piper, Mellon Foundation Assistant Curator for Photography, spoke with photographer Elliott Jerome Brown Jr. Brown’s work is featured in the exhibition New Photography: Create, Collect, Compile. The exhibition presents the work of four photographers, all of whom work with, and critique, these new practices in photography. Read More 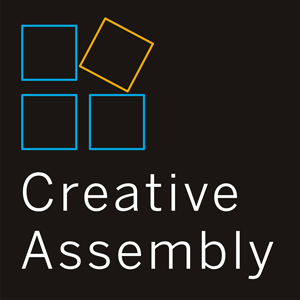 A Choice of Weapons: Photography, Surveillance, and Ethics⁠

Gordon Parks famously stated that photography was his “choice of weapons” against racism, intolerance, and poverty. While photographs have certainly been used to document and advance social justice causes in the past, the use of photography in recent protest movements has demonstrated one of the dangers of the medium. While protest photographs have amplified these movements’ messages and visibility, those very same photographs have been used against their makers by other authorities. This panel explored the new emerging chapter in the ethics of photography, considering how the digital, social world has made photography an instantaneous and global “weapon” that can slip easily from one hand to another, and offering guidance on ethical and inclusive approaches to protest photography.⁠ ⁠ Read More