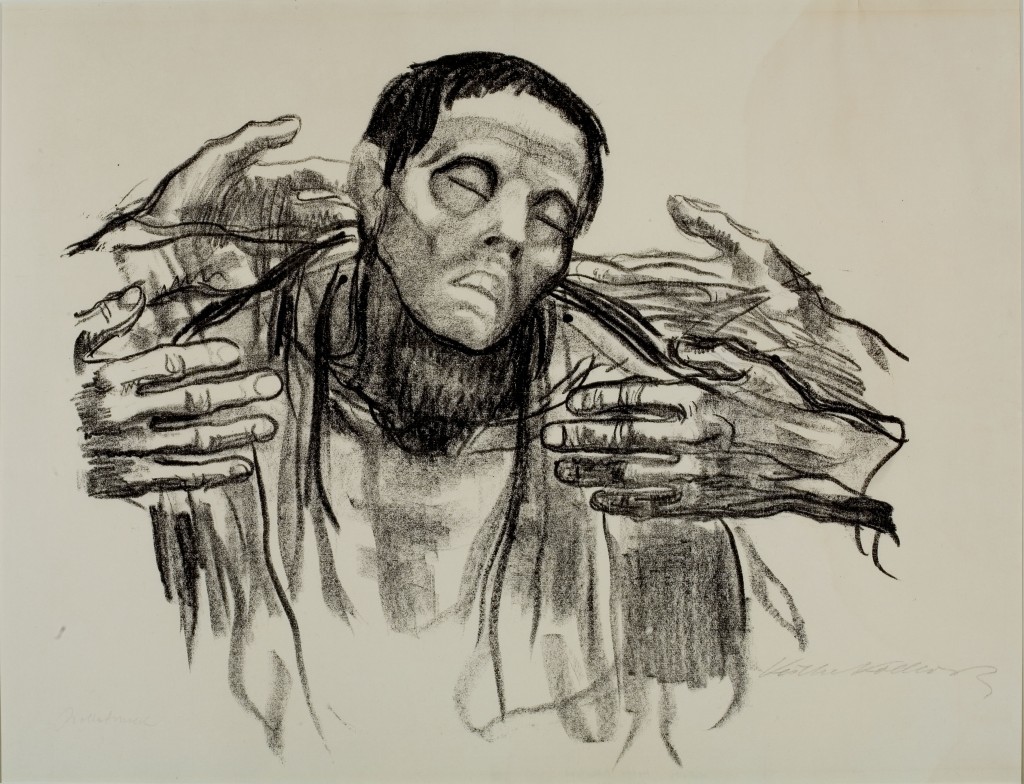 From November 15, 2009, to March 14, 2010, the New Orleans Museum of Art (NOMA) presented a new exhibition of prints and drawings by one of Germany’s greatest 20th century artists, Käthe Kollwitz: Graphics from the Jean Stein Collection.

Organized by NOMA Director E. John Bullard, the exhibition included over twenty-five graphics by Käthe Kollwitz from the collection of Shreveport collector Jean Stein, as well as prints, watercolors, drawings and sculptures by Kollwitz and other early 20th century German Expressionist artists, such as Ernst Barlach, Gabrielle Münter, and Ernst Ludwig Kirchner from NOMA’s permanent collection. Also included were two of Kollwitz’s rarely seen bronze sculptures, on loan from the collection of Stephen Hansel, the current President of NOMA’s Board of Trustees.

Käthe Kollwitz (1867-1945), one of the greatest printmakers of the 20th century, may well be the most compassionate and empathetic artist of all time. Her entire artistic production was dedicated to championing the underprivileged: the poor, the hungry, the sick, the homeless and the economically exploited.

Academically trained, Kollwitz was fully grounded in the narrative-symbolist tradition and was a virtuoso in printmaking techniques, creating 275 etchings, woodcuts, and lithographs. She enjoyed international recognition after World War I and was the first woman elected to the Prussian Academy of Arts in Berlin, where she taught as a full professor for nearly fifteen years. Kollwitz was forced by the Nazis to resign her professorship in 1933 and was prohibited from exhibiting her work after 1936. She was still able to produce new work up to her death in 1945, just weeks before the end of World War II.

Jean Stein, musician, bibliophile and art collector, acquired her first Kollwitz print in the early 1950s. Over the years she assembled a diverse collection of prints, ranging from old masters like Dürer and Callot, to German Expressionists like Barlach and Grosz, to work by contemporary American and Inuit artists. But Kollwitz has always been Stein’s great passion and she has assembled an outstanding group of her works. A long-time resident of Shreveport, Louisiana, Stein is a member of NOMA’s Advisory Council and a generous support of the Museum’s Prints and Drawings Department. 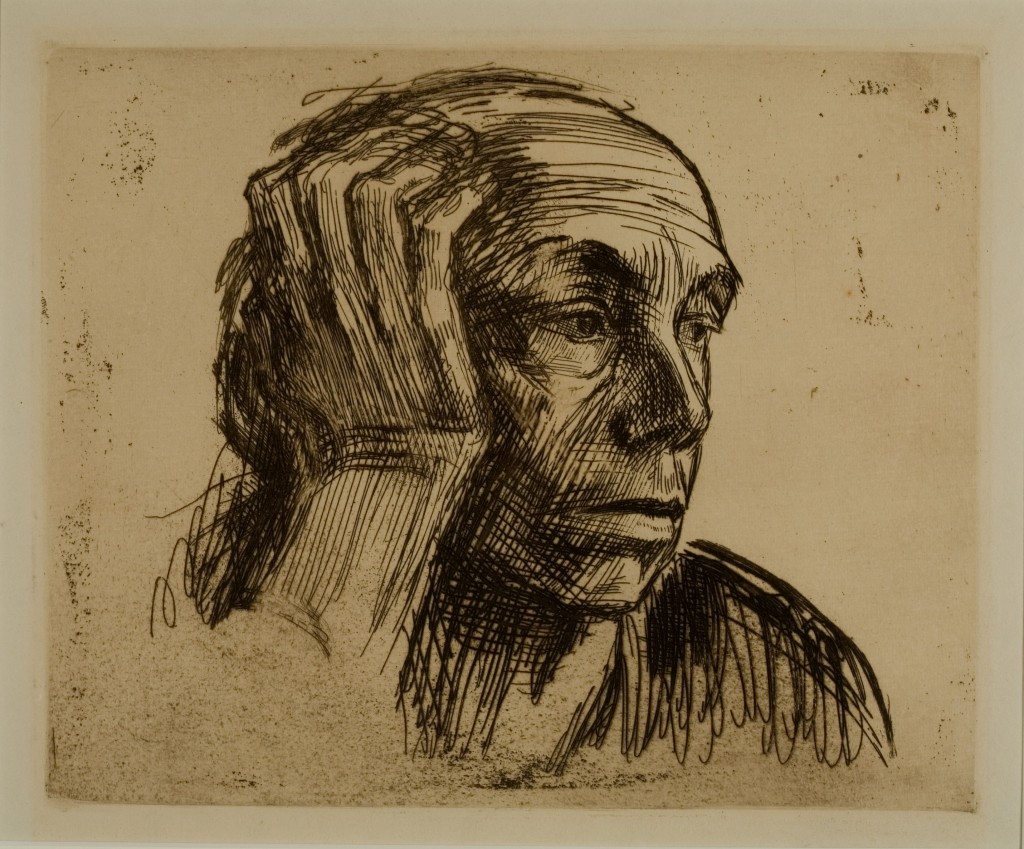 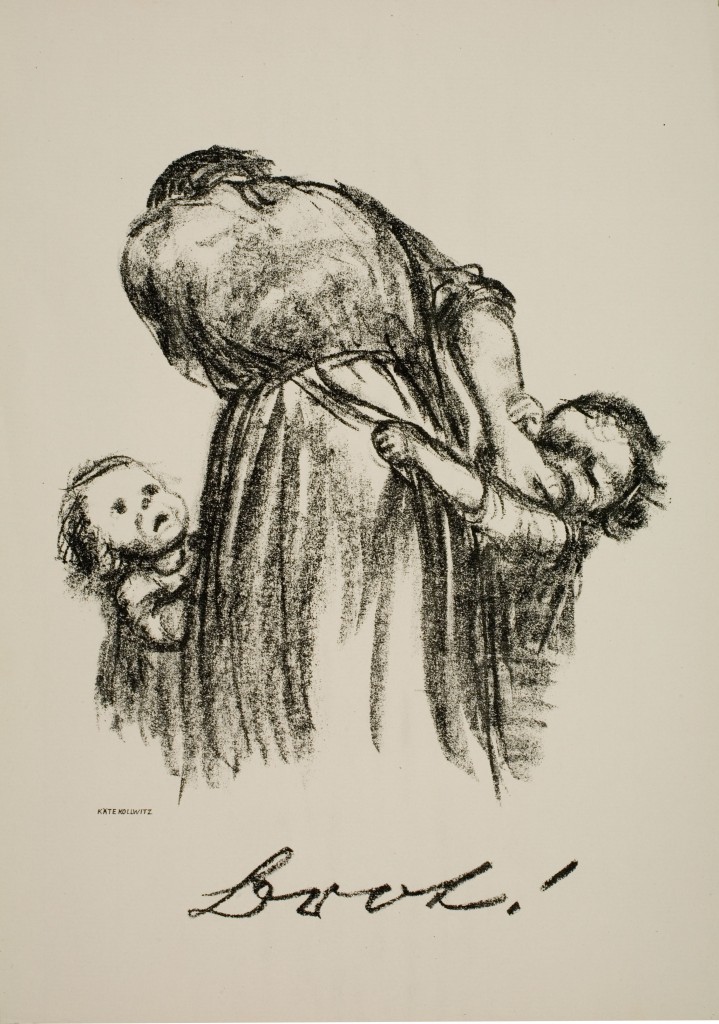 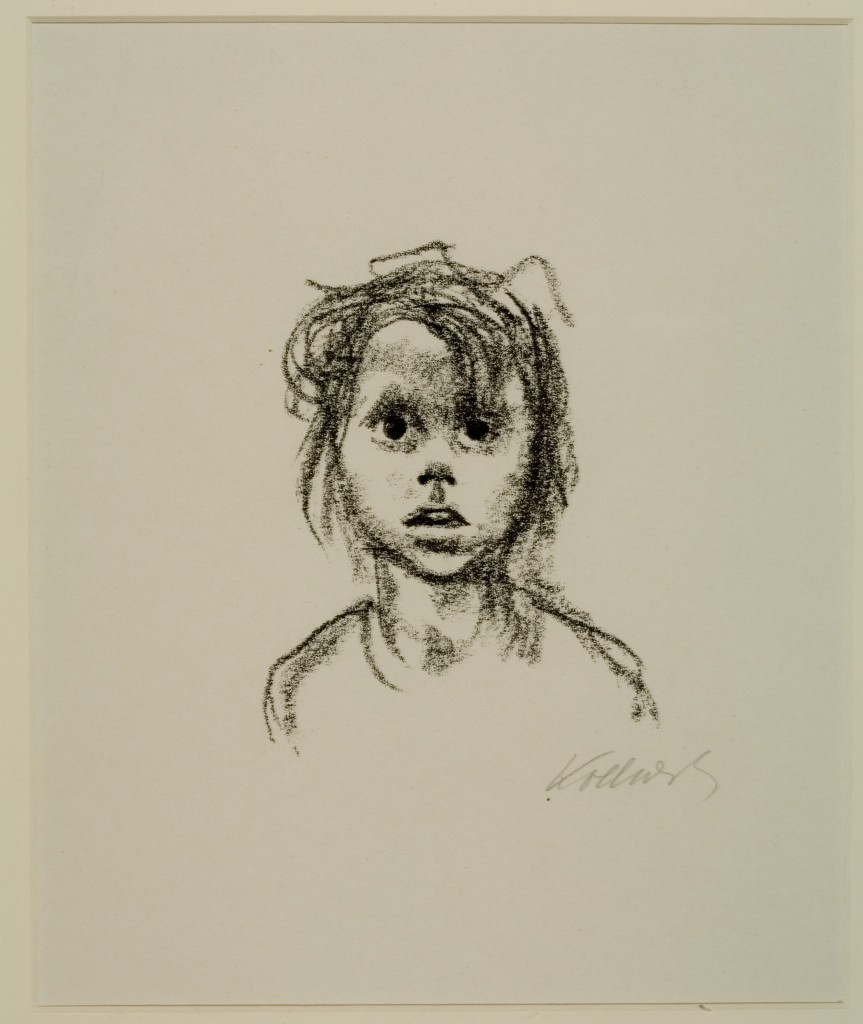 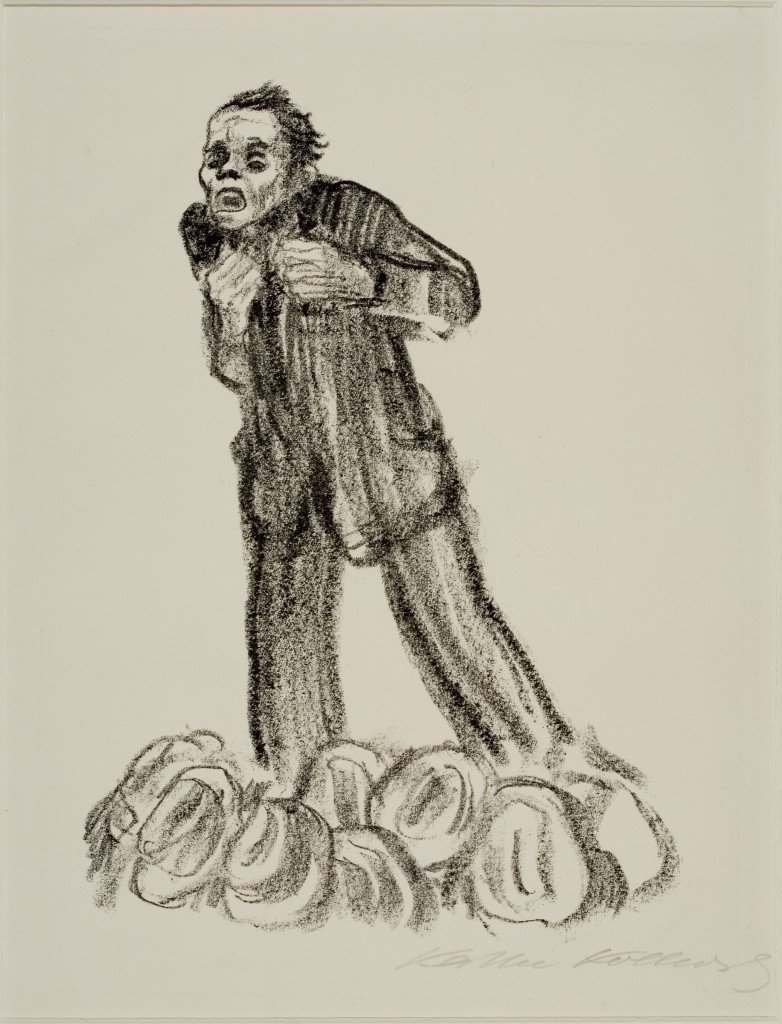 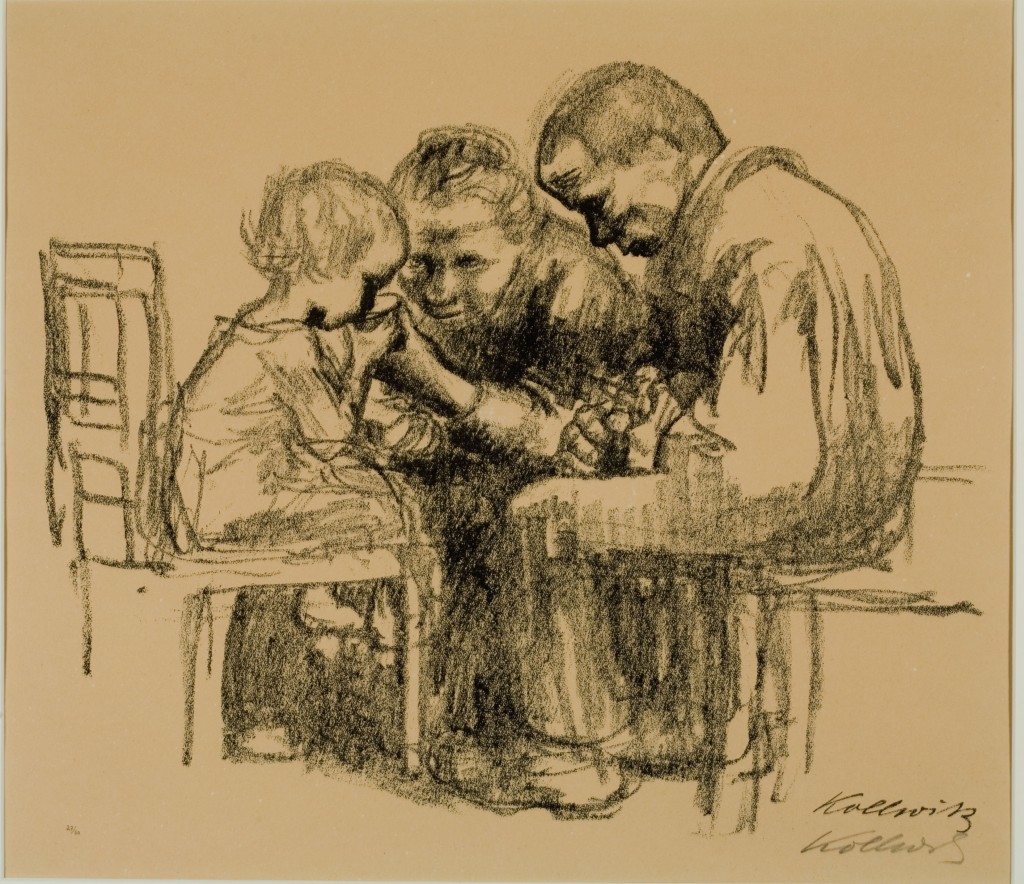 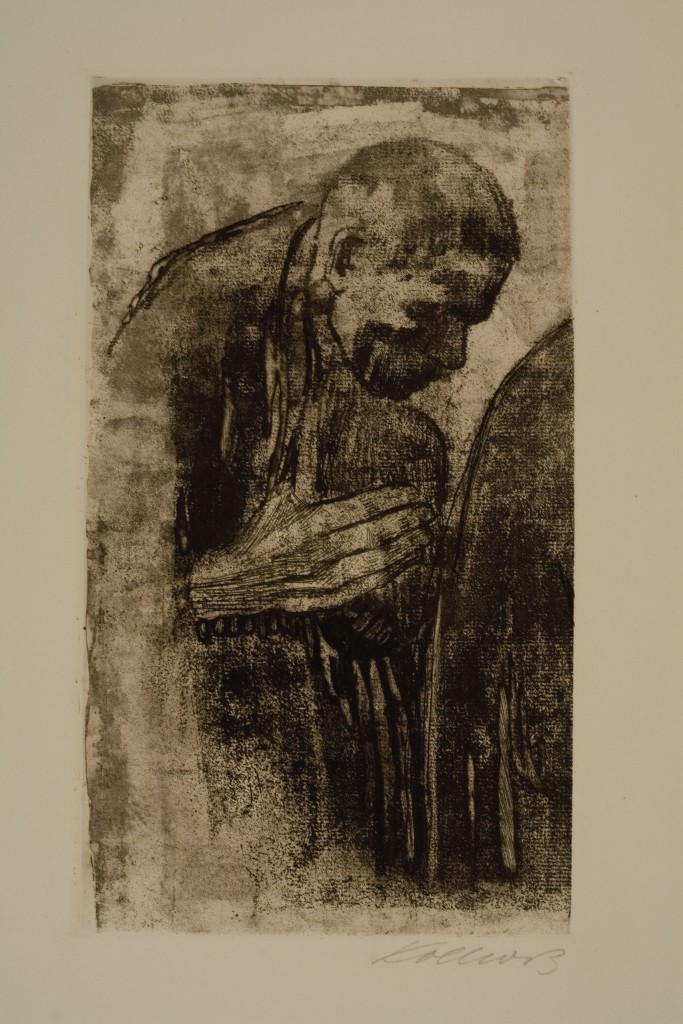