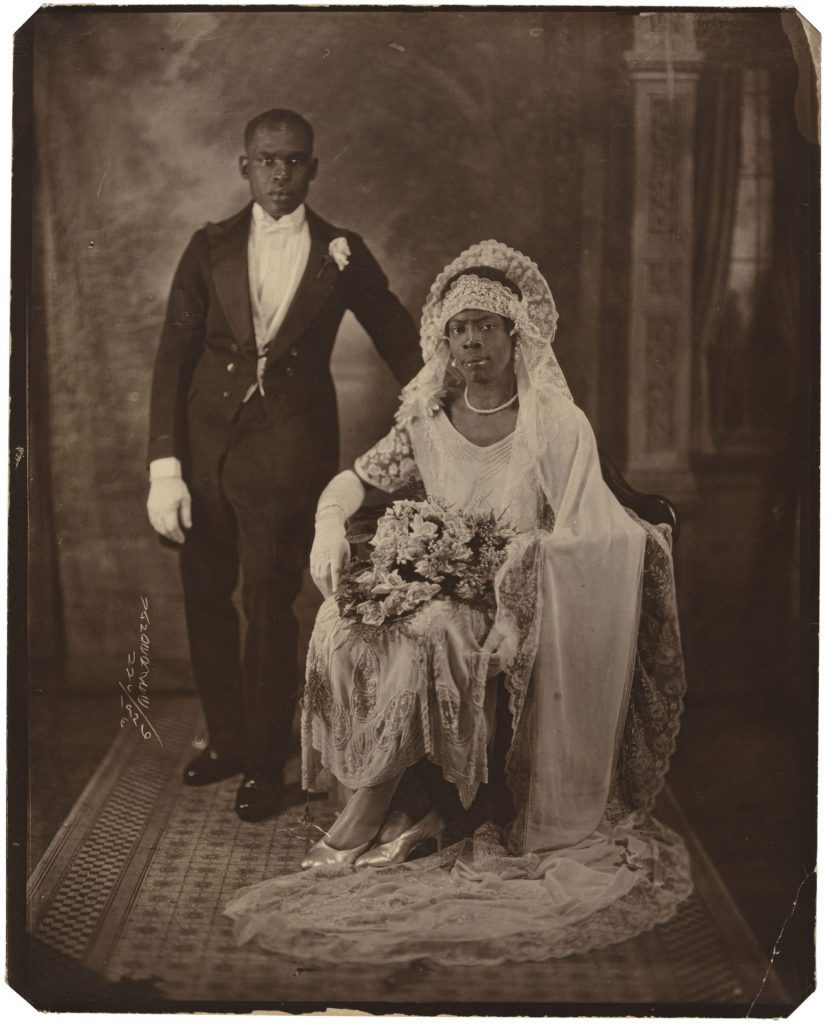 From photography’s beginnings in the United States, Black studio photographers operated on the developing edge of photographic media to produce beautiful portraits for their clients, while also making a variety of other photographic work in keeping with important movements like pictorialism, modernism, and abstraction. Called to the Camera illustrates the artistic virtuosity, social significance, and political impact of African American photographers working in commercial portrait studios during photography’s first century. The exhibition is among the first to focus exclusively on this national cohort of artists and entrepreneurs, while situating that group within a broader inclusive history of picture-making. Called to the Camera reframes the history of American photography by placing Black photographers and subjects at the center of that story, arguing for a reconsideration of how historians and institutions evaluate and display photography.

This exhibition brings together over 150 vintage photographs, many of them unique objects, from the nineteenth century to the present. Celebrating famous portrait photographers such as James Presley Ball, James Van Der Zee, and Addison Scurlock, this exhibition additionally brings attention to more than two dozen other photographers, including Arthur P. Bedou and Florestine Perrault Collins, Arthur L. Macbeth, Emmanuel F. Joseph, and more. Works by these and other artists illustrate how professional Black photographers were crucial to their communities’ efforts to represent themselves in the early twentieth century. Works by modern and contemporary photographers make clear the connection between the historical legacy of Black photography studios and what we consider to be art photography today.

Called to the Camera: Black American Studio Photographers is organized by the New Orleans Museum of Art and is sponsored by Catherine and David Edwards; Kitty and Stephen Sherrill; Andrea and Rodney Herenton; Tina Freeman and Philip Woollam; Milly and George Denegre; and Cherye and Jim Pierce. Additional support is provided by Philip DeNormandie; Aimee and Michael Siegel; and the Del and Ginger Hall Photography Fund. This project is supported in part by the National Endowment for the Arts. Research for this project was funded by the Andrew W. Mellon Foundation. 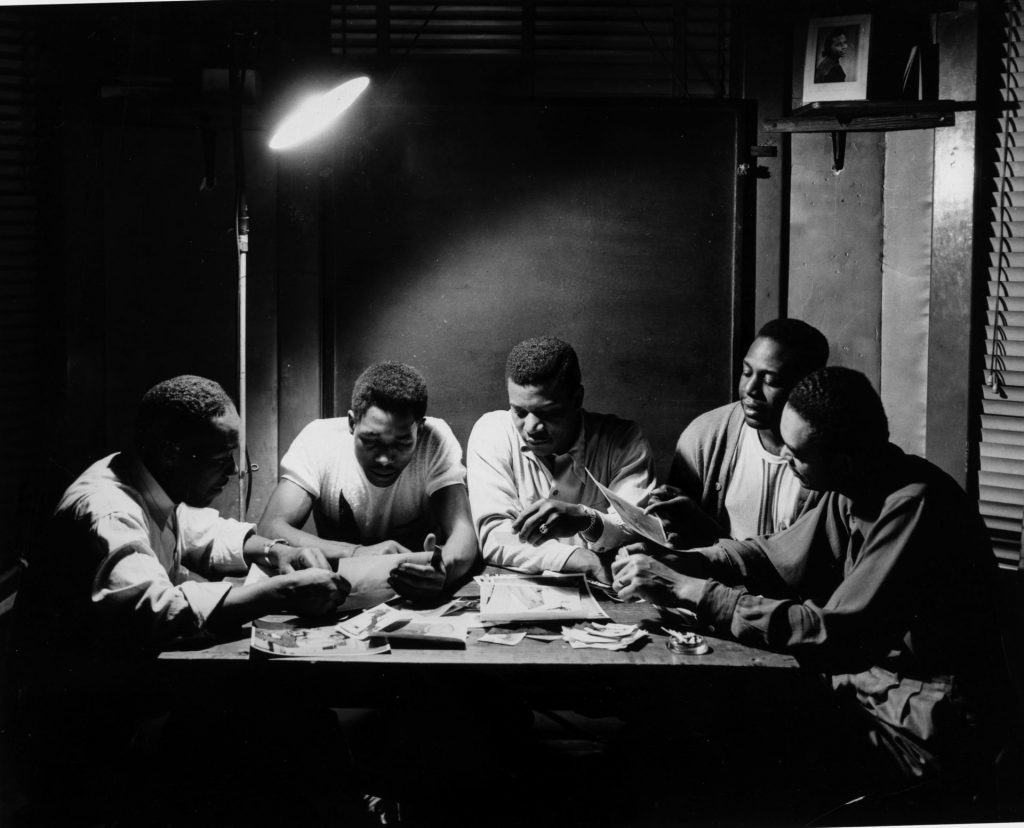 Collection of Andrea and Rodney Herenton. (The Hooks Brothers Photograph Collection, consisting of original photographs, negatives, equipment, and ephemera was acquired by the RWS Company, LLC in 2018.) 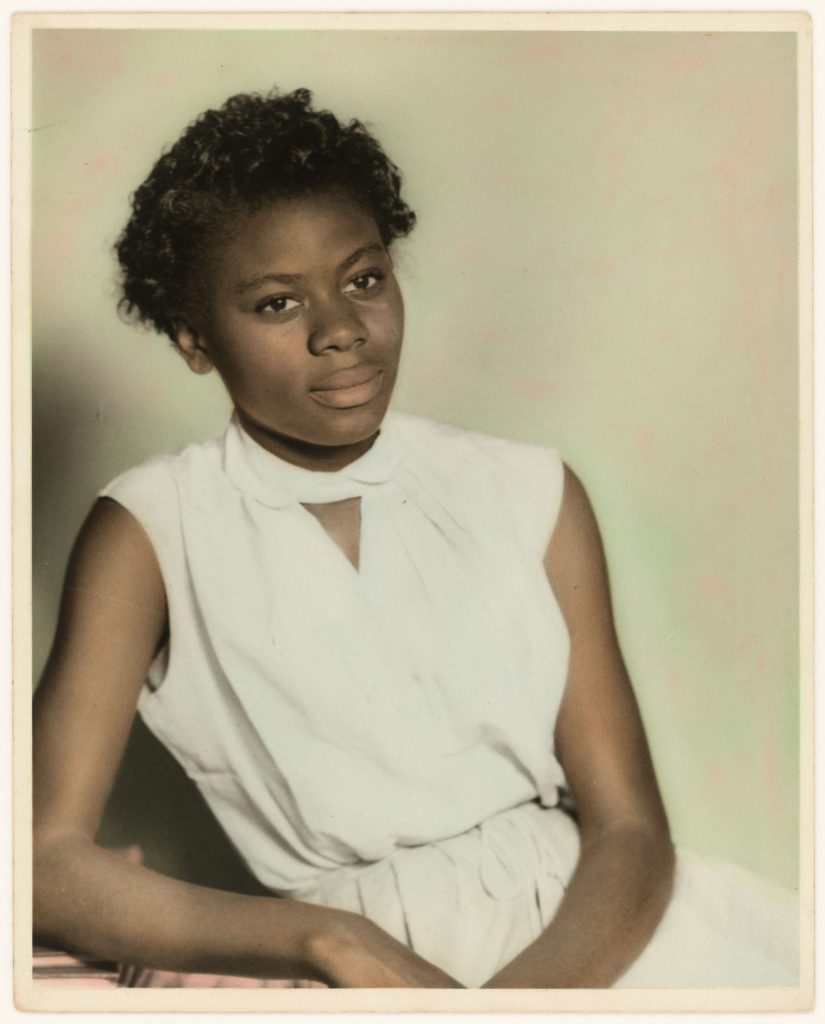 A hand-tinted portrait of a young woman 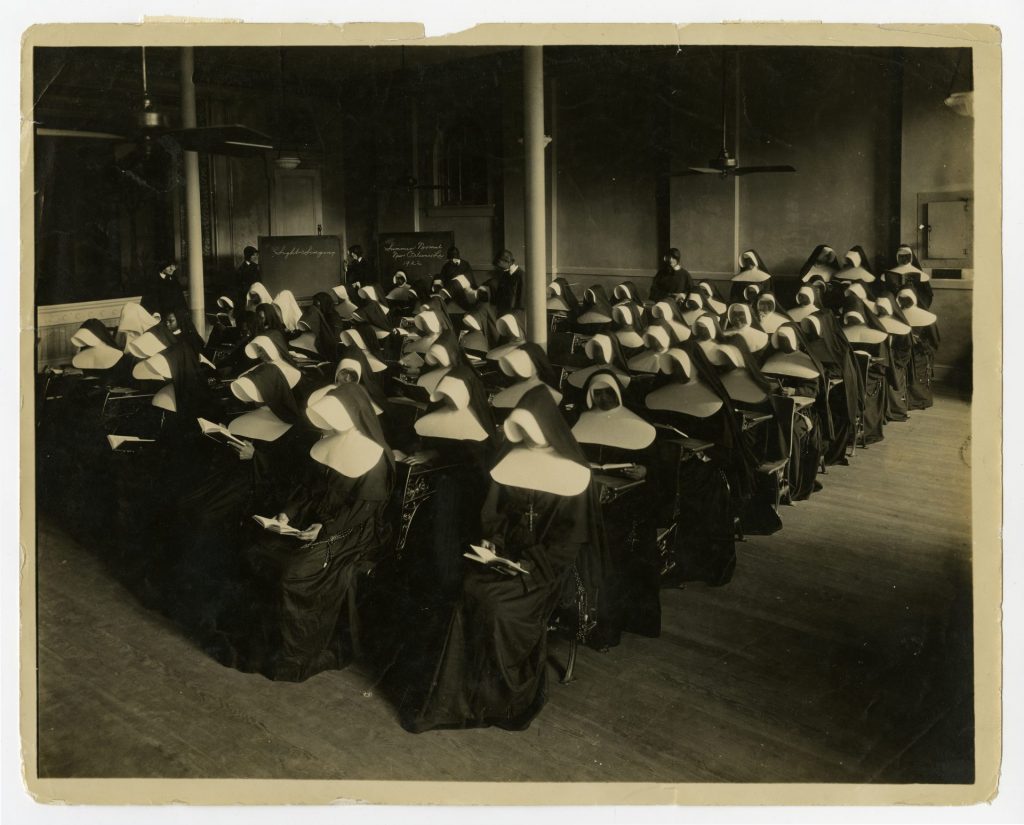 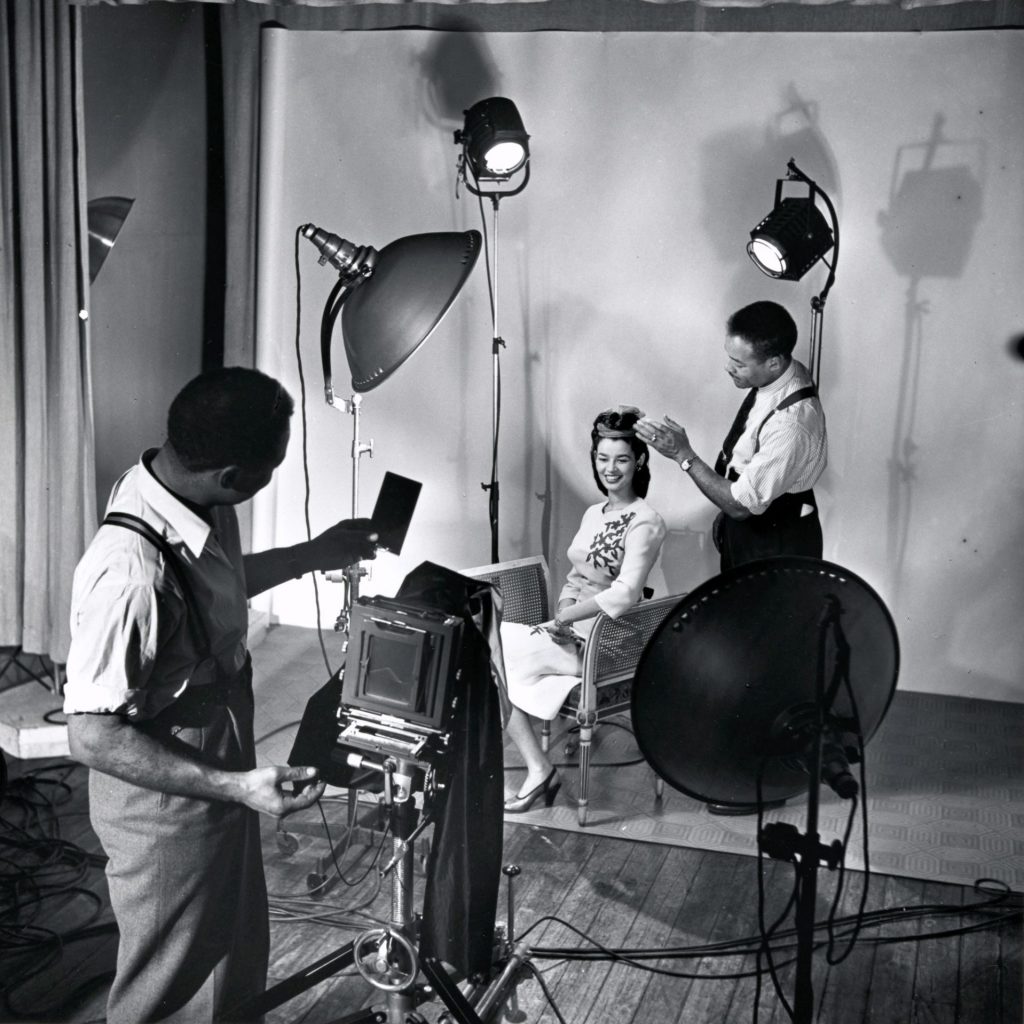 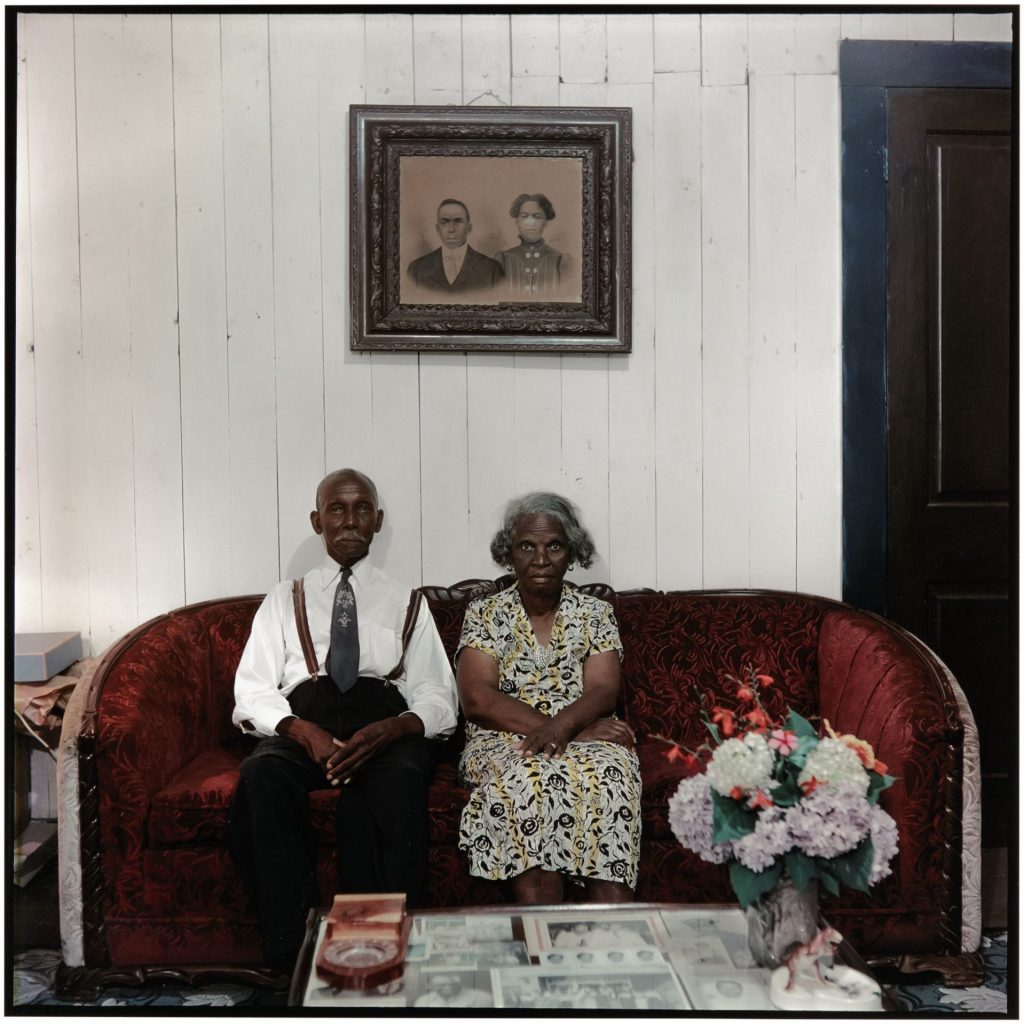 Support Called to the Camera: Black American Studio Photographers by joining the Studio Circle, a group of donors committed to telling the story of Black photographers working in professional portrait studios in the United States from photography’s first century and beyond. Your gift will support the exhibition, the accompanying catalogue, and exhibition programming.