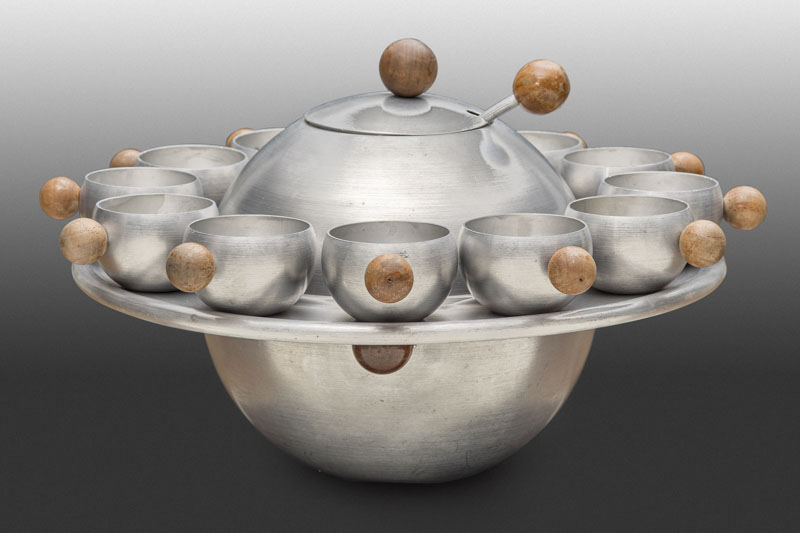 When chemists first successfully extracted aluminum from the earth in the mid-19th century, the raw element was as precious as gold. Today we take this ubiquitous material for granted, though aluminum allows for nearly every facet of modern life through its use in architecture, industry, and flight. This exhibition, drawn from NOMA’s permanent collection, explores the changing role of aluminum in twentieth-century design. 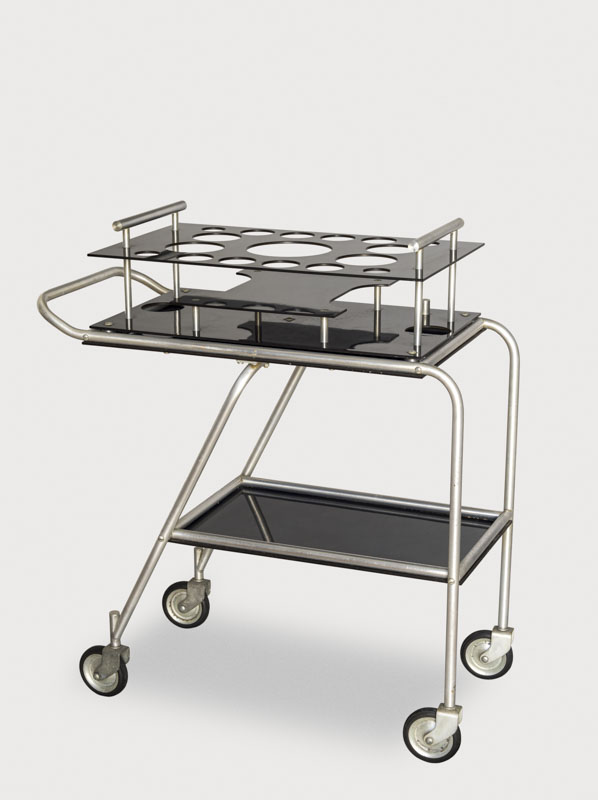 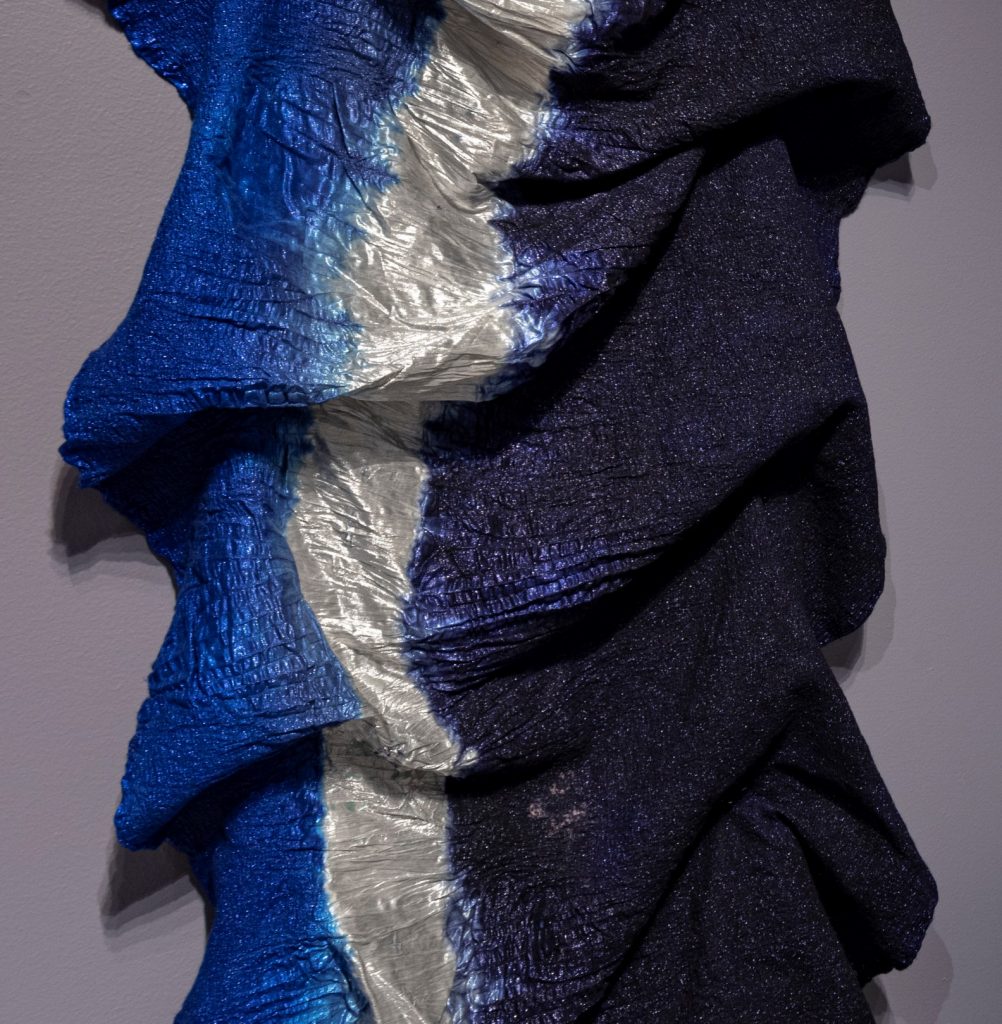 Innovative fabrics that can be blunt like concrete or ethereal like clouds sprung from the imagination of Japanese designer Junichi Arai, but were made possible through studied innovation and technological experimentation. A shimmering blue and silver textile by the artist is currently on view at NOMA in the exhibition Atomic Number 13: Aluminum in 20th-Century Design, representing the metal’s role in artistic experimentation by the end of the century.  Read More 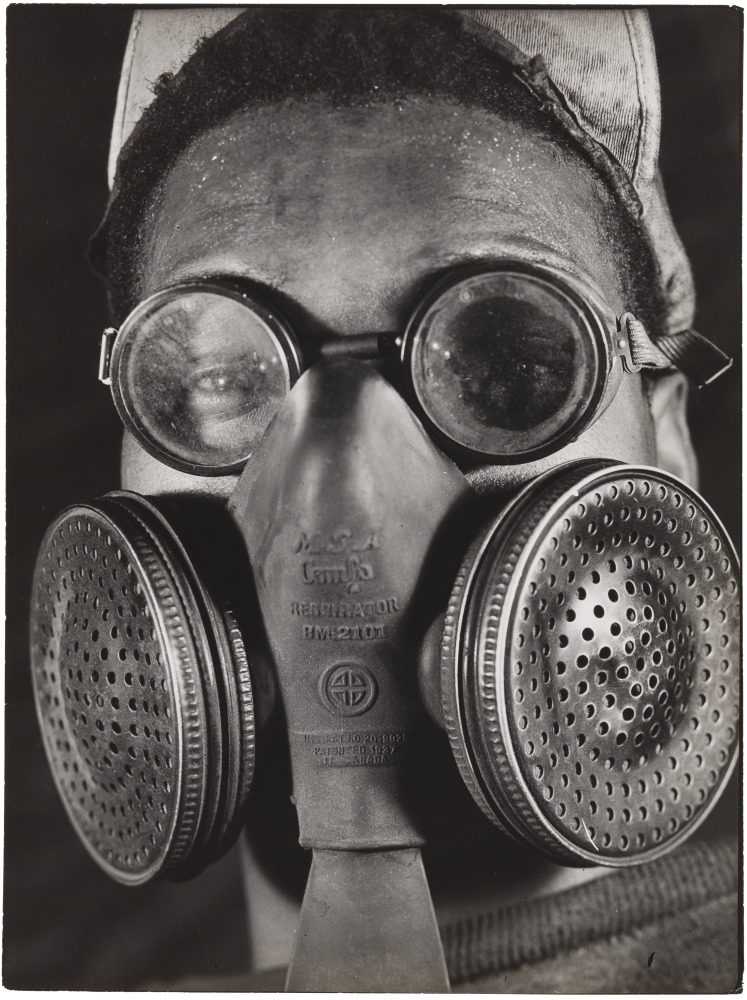 Featured in NOMA’s exhibition Atomic Number Thirteen: Aluminum in 20th-Century Design, this portrait by Margaret Bourke-White illustrates the hard labor involved in aluminum production. Bourke-White was the first woman war correspondent and the first woman photographer to work for Life magazine. Her photograph of the Fort Peck Dam appeared on the cover of Life’s first issue in 1936, one year after she was featured in a monographic exhibition at NOMA. Read More 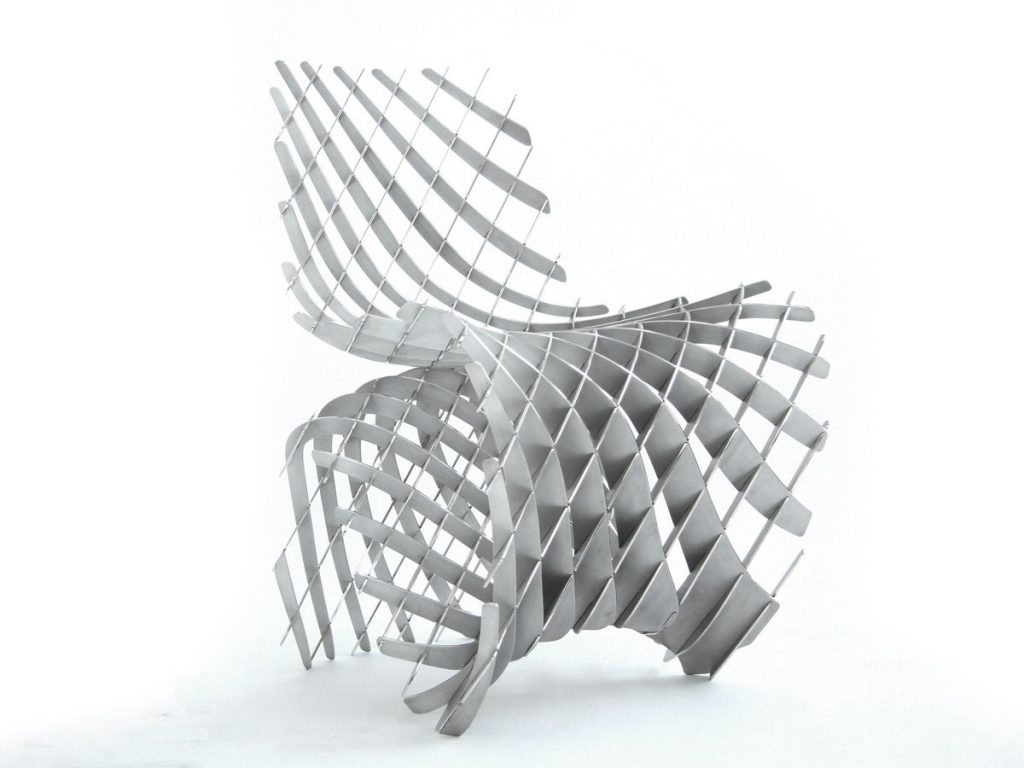 When chemists first successfully extracted aluminum from the earth in the 1850s, the raw element was as precious as gold. Today we take aluminum for granted, though it allows for nearly every facet of modern life through its use in architecture, industry, and transportation. From the nineteenth century until today, artists and designers have increasingly turned to aluminum because its unique properties–lightweight, strong, can be pressed thin, resistant to corrosion–allow for the exploration of new ideas through objects. Read More

Taken on its own as a visual object, this punch service in NOMA’s decorative arts collection is striking. A large aluminum sphere punch bowl centers a galaxy of spherical cups riding on a ring like Saturn’s, the repeated shapes emphasized and softened by spherical birchwood handles. Read More