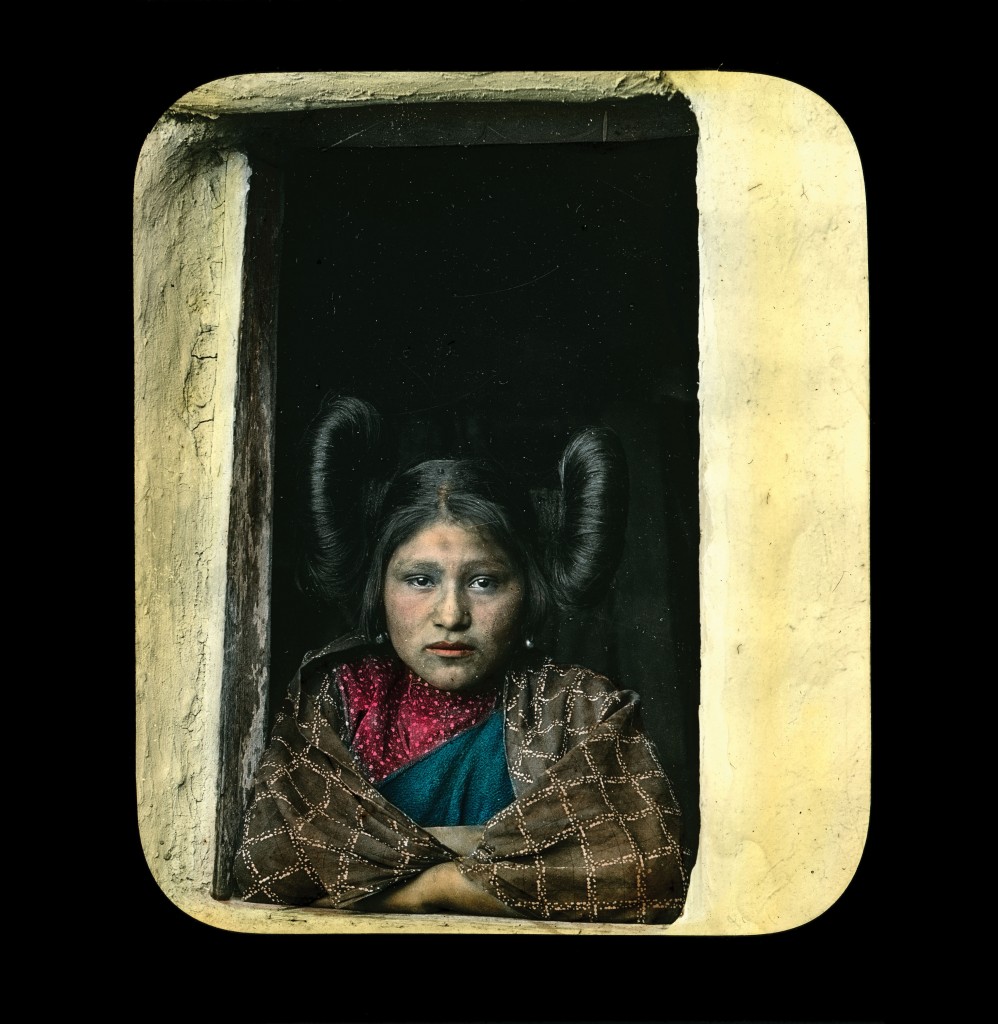 A little known American Indian archive was unveiled at the New Orleans Museum of Art (NOMA) from July 24 until October 24, 2010. Ancestors and Descendants: Ancient Southwestern America at the Dawn of the Twentieth Centurywas the first comprehensive exhibition of 19th century photography, Southwestern artifacts and archival research from the George Hubbard Pepper Native American Archive at Tulane University.

In collaboration with Tulane’s Middle American Research Institute (MARI) and Latin American Library (LAL), the exhibition offered a special glimpse of the Tulane archive featuring over 100 objects from Pepper’s personal Native American art collection as well as over 100 photographic images Pepper, a museum ethnologist and scholar, used as visual complements to his lectures the textiles, pottery, baskets, and other Pueblo and Navajo paraphernalia. Many of the images and the objects in Ancestors and Descendents have never been published or seen by the general public since 1924.

The objects and images selected for the NOMA exhibition document the relationship between American Indians and the scientists, photographers and tourists who traveled to New Mexico and Arizona at the turn of the twentieth century. MARI and LAL archives include Pepper’s original excavation journals, personal diaries, sketch books, lectures and photographs that illustrate everyday interactions between Pepper and his subjects. The exhibition utilized excerpts from these materials and bring the time period to life through Pepper’s words.

The exhibition at NOMA displayed the wide variety of art forms Pepper collected from the Southwest as well as drawings and original handwritten journals from his Bonito excavation. Ancestors and Descendents presented a rare opportunity to see a collection that was put together over one hundred years ago by a museum ethnologist and early collector and scholar of Native American art.

Ancestors and Descendents: Ancient Southwestern America at the Dawn of the Twentieth Century was curated by Paul J. Tarver NOMA’s Curator of pre-Columbian and Native American Art and co-curated by Cristin J. Nunez. The exhibition was generously funded by the National Endowment for the Arts, the Louisiana Endowment for the Humanities, and the Cudd Foundation. 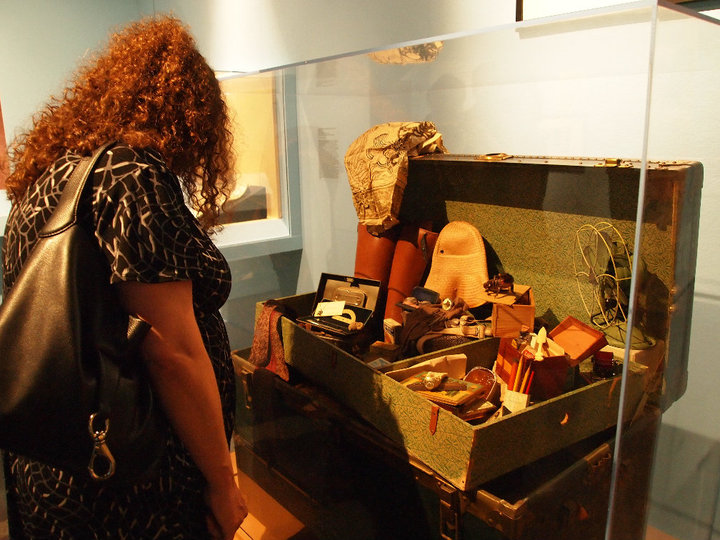 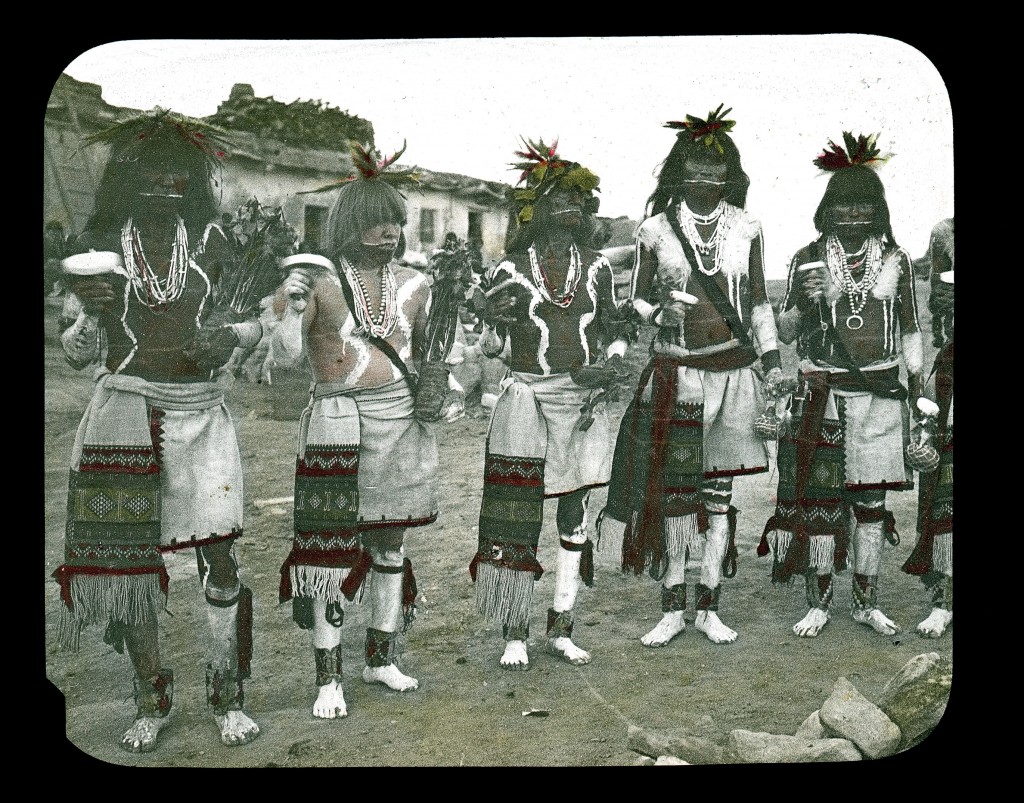 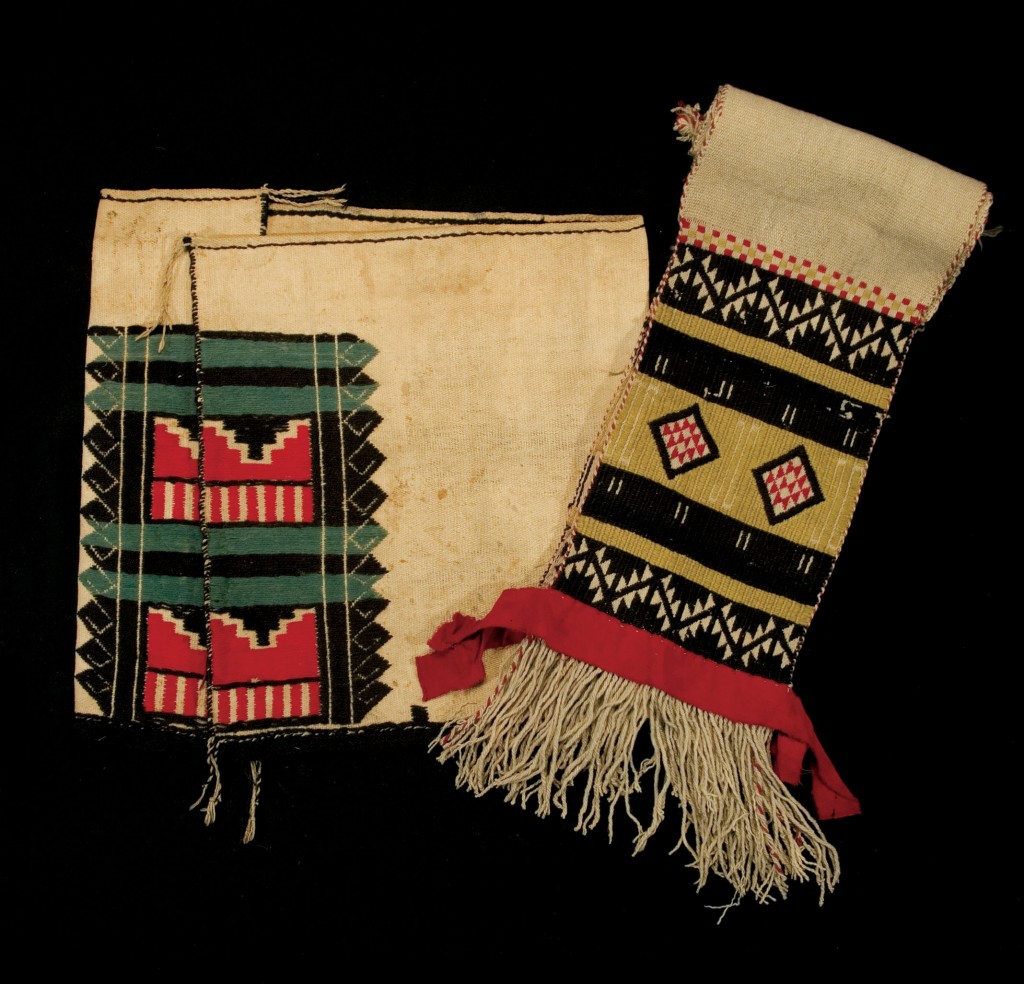 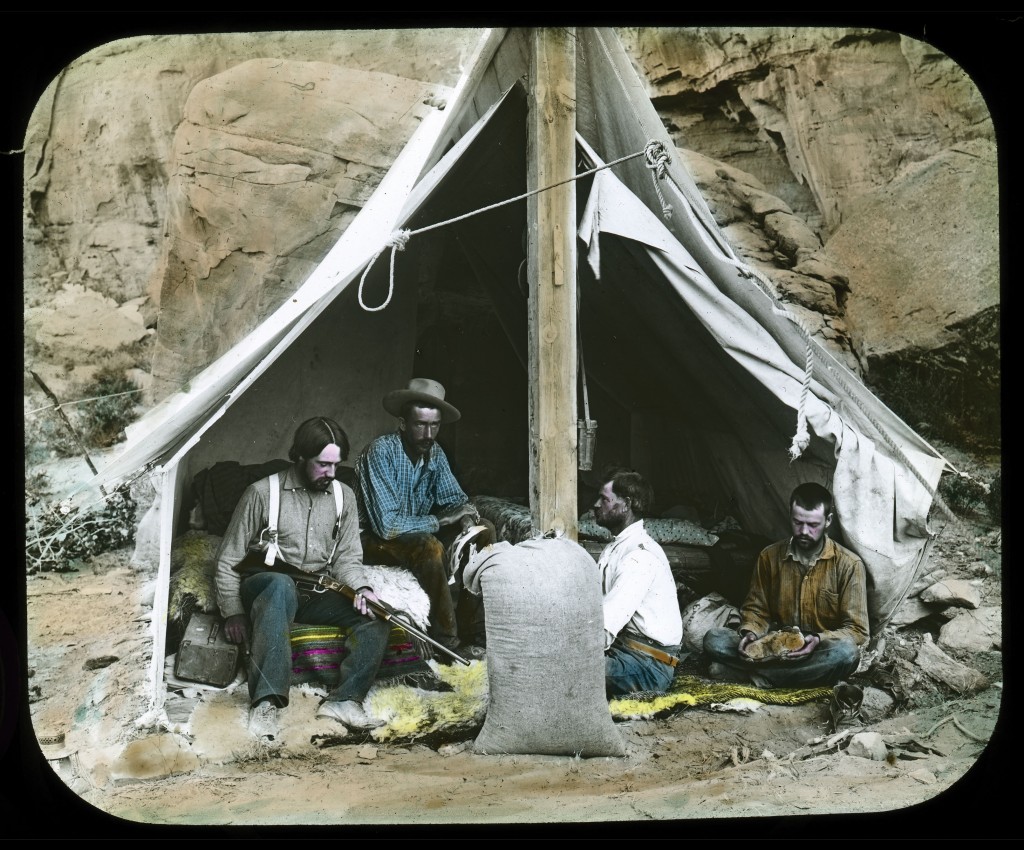 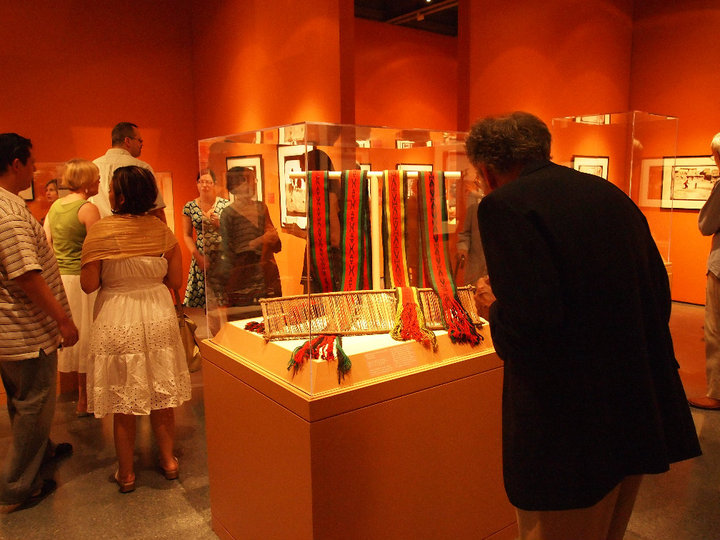