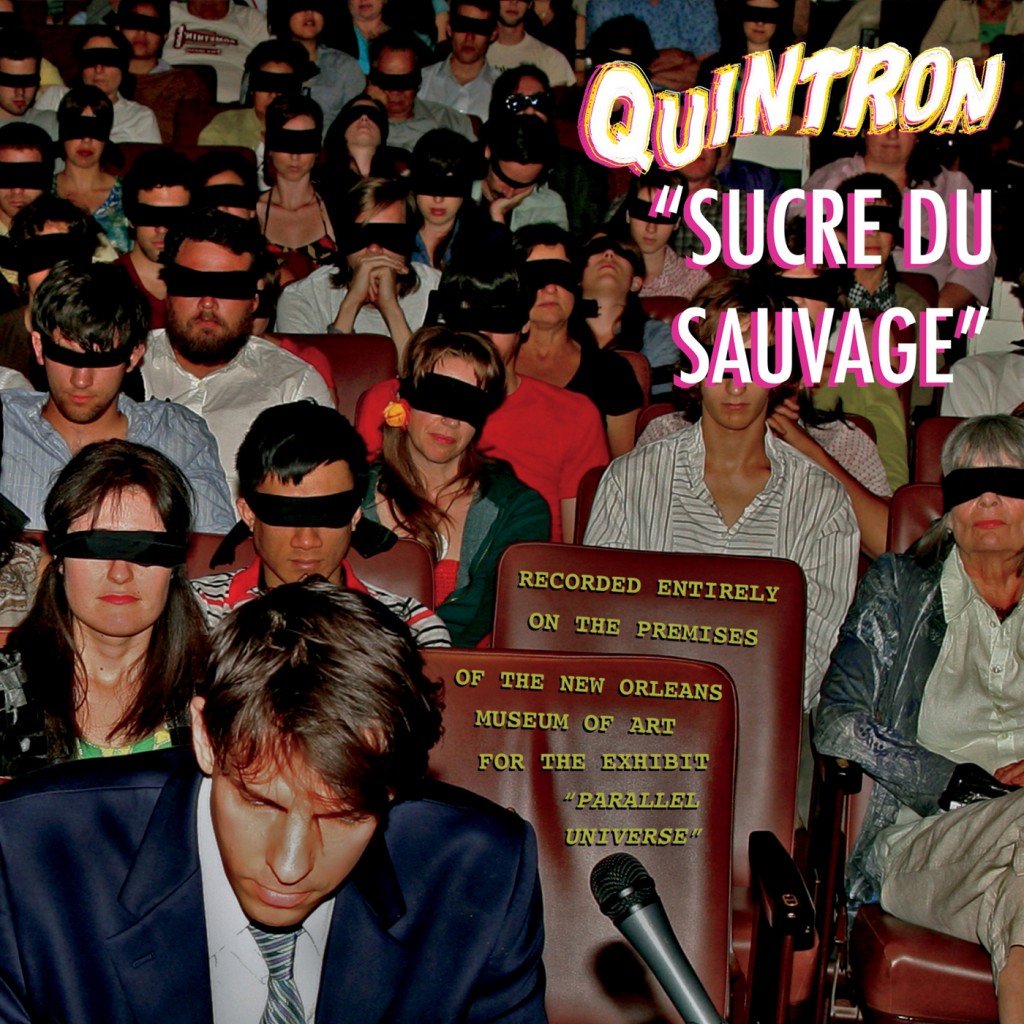 Widely known for multimedia performances in music clubs and alternative art spaces over the past 15 years, Quintron and Miss Pussycat have inspired audiences around the world with their innovative approach to puppetry and organ-based music. Parallel Universe: Quintron and Miss Pussycat Live at City Park was the artists’ first museum exhibition. In addition to past work, Miss Pussycat debuted a new music video, and an original music album by Quintron was recorded entirely on-site at the New Orleans Museum of Art.

The exhibition began with a vibrant and comprehensive display of Miss Pussycat’s puppetry, a “parallel universe” the artist creates and channels within her set designs and performances. Hundreds of her puppets took over the first gallery, spanning the length of Miss Pussycat’s career. Arranged in miniature landscapes, her handmade puppets fused the surreal and fantastical with a dose of whimsy.

Describing the puppets as “portals to the spirit world,” the artist explains that the ritual of making a puppet show allows the puppets to assume a life of their own. Her versatile working method as a puppeteer ranges from swiftly arranging puppet shows for rock concert stages, to painstakingly directing videos with large support crews and arranging prerecorded soundtracks. Miss Pussycat’s presentation included the premiere of her latest puppet video.

Quintron’s contribution to Parallel Universe consisted of two components: an interactive display of his patentedDRUM BUDDY sound machines, and a commitment to undertake the recording of a new album in a gallery space. The artist installed his entire recording studio in NOMA’s contemporary galleries, surrounded by works of art culled from the Museum’s collection. Offering his services as a temporary employee of NOMA, Quintron clocked in five days a week, from Wednesday to Sunday during normal business hours, to work on the album.

Having visited NOMA’s art storage numerous times since early 2009, Quintron carefully chose a selection of paintings, primarily portraits from the last few centuries, to be displayed around his electric organ and recording table. The artist drew inspiration from these masterpieces and from the unique and unfamiliar experience of recording in front of an audience of Museum visitors. Members of the public were invited to enter the recording studio and observe the artist at work.

A gallery located adjacent to Quintron’s recording studio focused on the development of Quintron’s patented instrument the DRUM BUDDY, a light-activated analog synthesizer. Based on the principal of light-sensing circuits, the DRUM BUDDY is capable of uniquely replicating kick, snare, bass, organ and record-scratching sounds. Early prototypes dating from the mid-1990s, specimens from each of Quintron’s production runs, as well as several newDRUM BUDDIES with added features were also on display. The public had the opportunity to create music on a DRUMBUDDY that has been specially designed for museum use.

To assist Quintron in documenting his recording process, NOMA was pleased to collaborate with the organization Open Sound New Orleans, a community media project led by Jacob Brancasi and Heather Booth. On a weekly basis Quintron sent audio updates (ambient and musical “snapshots” rather than finished recordings) to Open Sound, which was then accessible online, through the free website: www.opensoundneworleans.com. 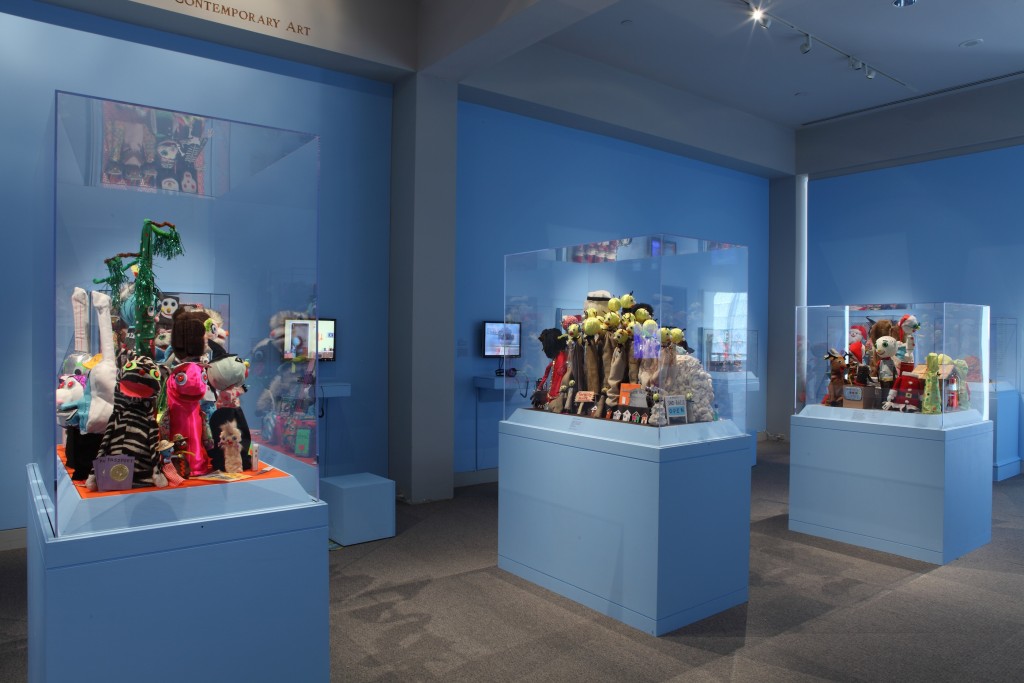 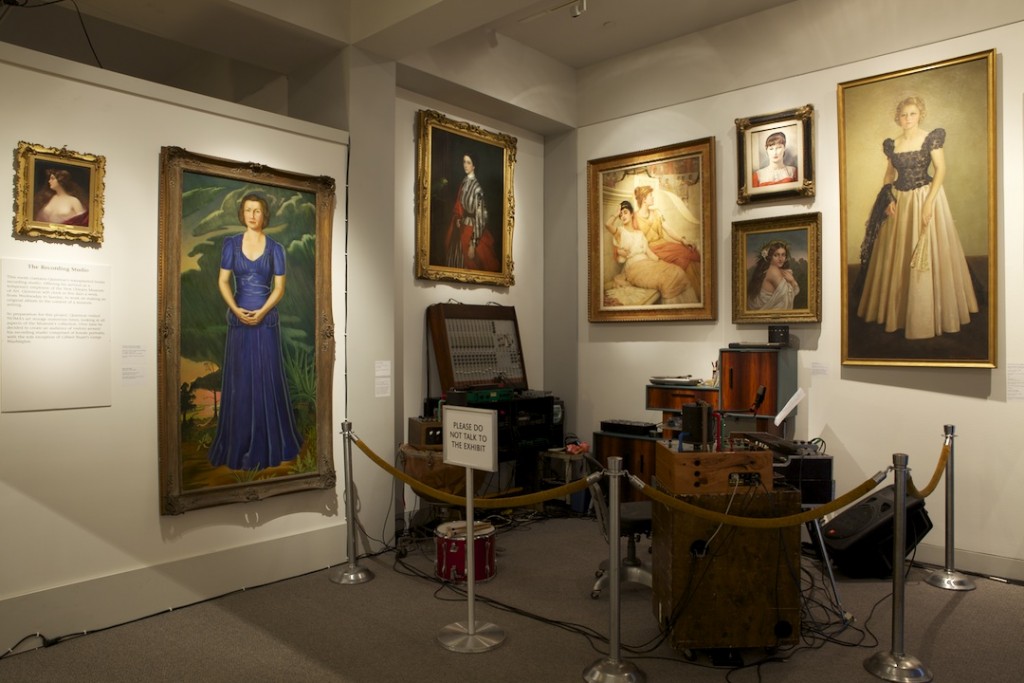 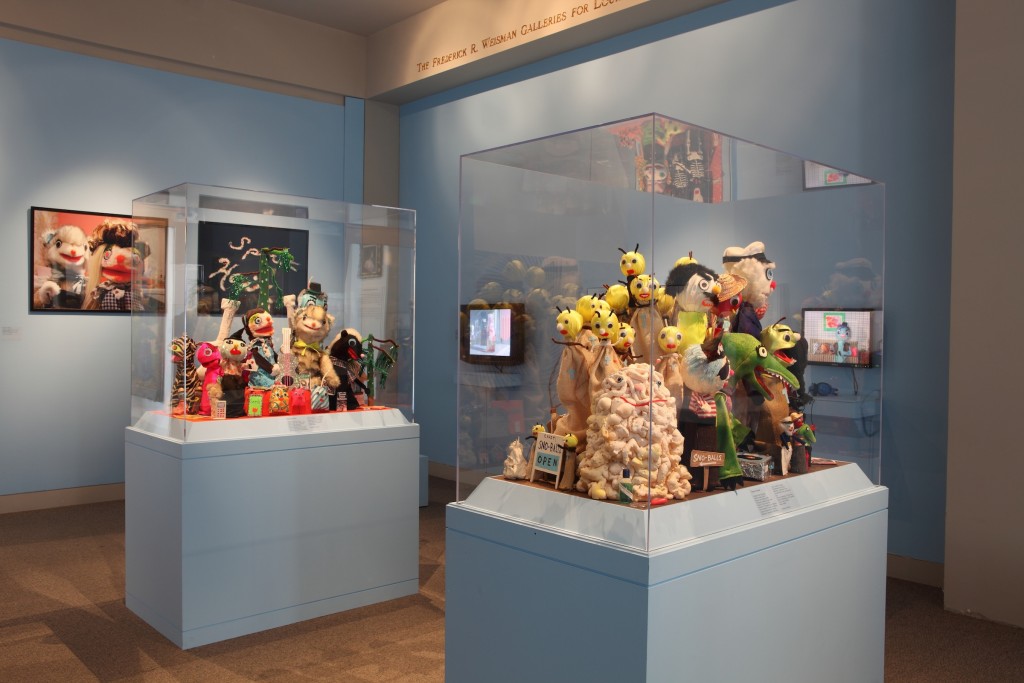 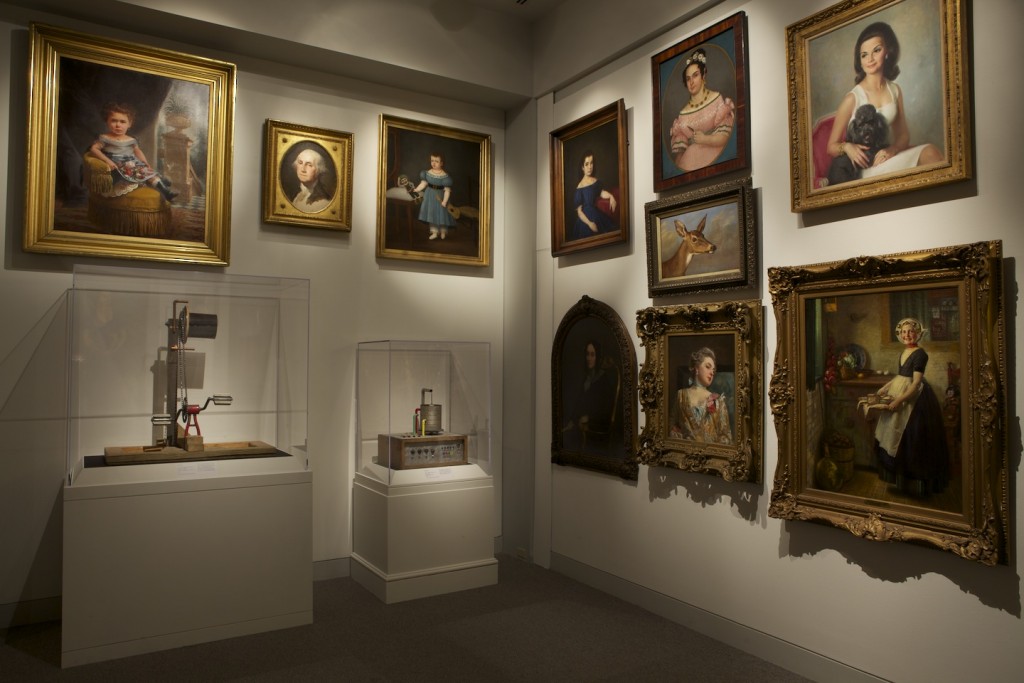