“Jim Steg: Innovator and Existentialist,” a lecture by Donald Kuspit 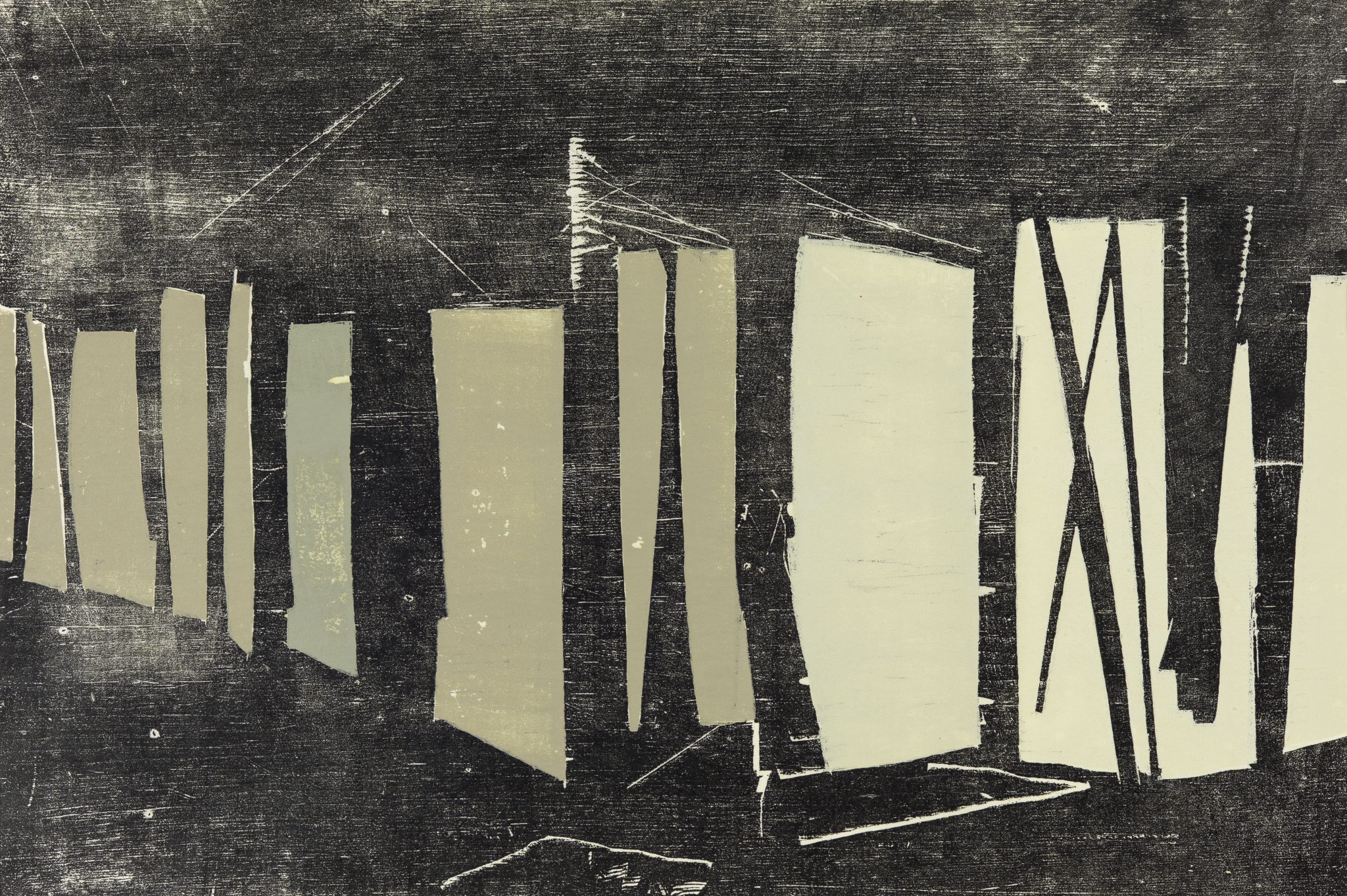 In conjunction with the opening of Jim Steg: New Work, Donald Kuspit, professor emeritus of art history and philosophy at the State University of New York at Stony Brook, will deliver a lecture examining Steg’s work as a printmaker.

Donald Kuspit is an esteemed art critic and historian. He is a contributing editor at Artforum, Sculpture, and New Art Examiner magazines, the editor of Art Criticism, and the editor of a series on American Art and Art Criticism for Cambridge University Press. In 1997 he received the Lifetime Achievement Award for Distinguished Contribution to Visual Arts from the National Association of Schools of Art and Design. He is a 1983 recipient of the College Art Association’s prestigious Frank Jewett Mather Award for Distinction in Art Criticism. He has also been awarded fellowships from the Ford Foundation, the Fulbright Commission, the National Endowment for the Humanities, the National Endowment for the Arts, and the Guggenheim Foundation, among others. An author of numerous articles, exhibition reviews, and catalog essays, Kuspit has written more than twenty books, including Redeeming Art: Critical Reveries (2000), Idiosyncratic Identities: Artists at the End of the Avant-Garde (1996), Daniel Brush: Gold without Boundaries (with Ralph Esmerian and David Bennett, 1998), Reflections of Nature: Paintings by Joseph Raffael (with Amei Wallace, 1998); and Chihuly (1998). He lives in New York City.

SPONSORS: Education and outreach initiatives at NOMA are supported in part by the Patrick F. Taylor Foundation; Janice Parmelee and Bill Hammack; the Hearst Foundations; the Harry T. Howard III Foundation; The Walton Family Foundation; Chevron; the Louisiana Division of the Arts, Office of Cultural Development, Department of Culture, Recreation & Tourism, in cooperation with the Louisiana State Arts Council and the National Endowment for the Arts, a Federal agency; GPOA Foundation; Elizabeth and Willy Monaghan; and generous GiveNOLA Day donors.