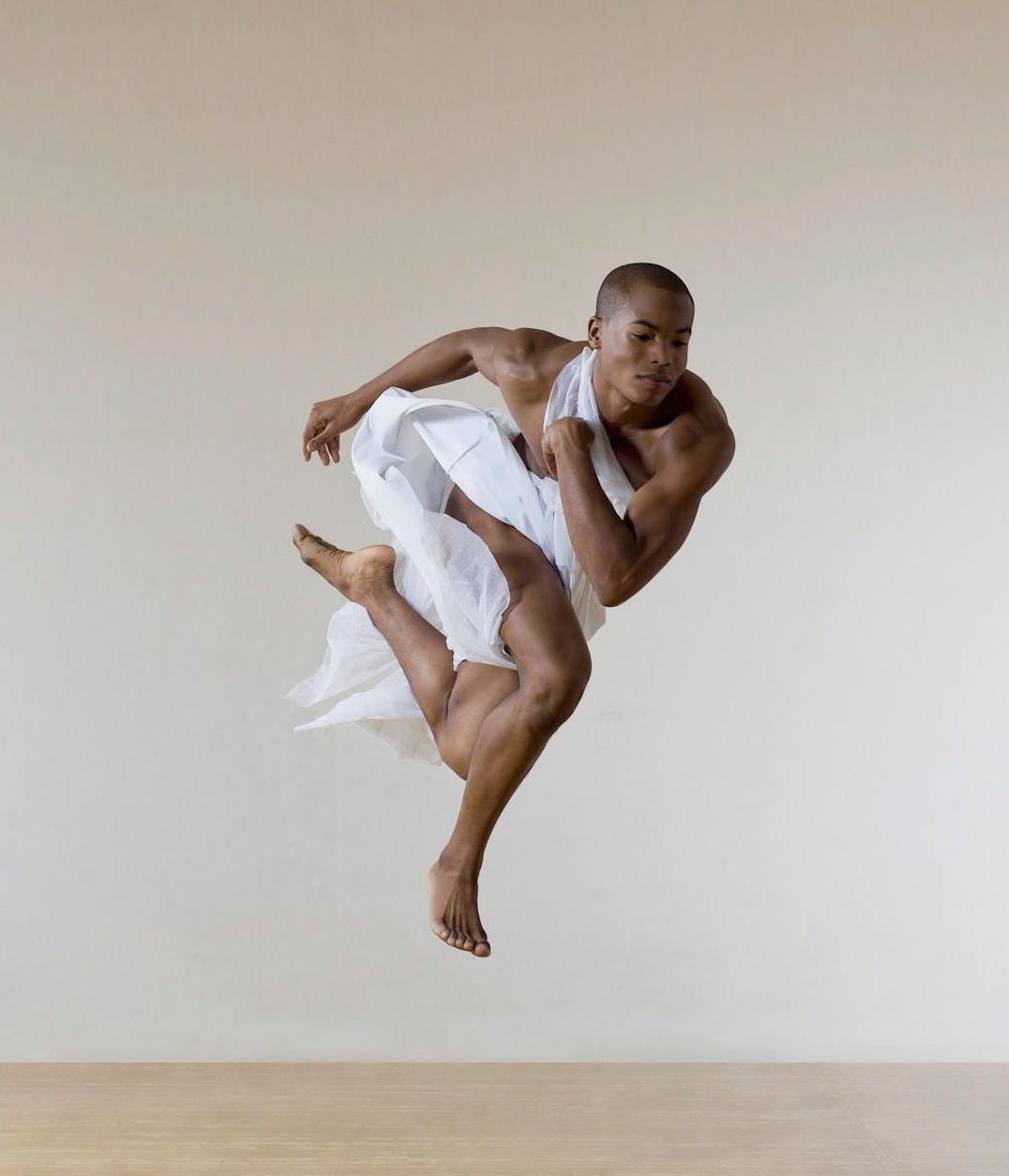 Friday Nights at NOMA features an exciting lineup of programs in 2019: live music, movies, children’s activities, and more. Regular admission prices apply—NOMA members are FREE—but there is no extra charge for programs or films. All galleries, the Museum Shop, and Café NOMA remain open till 9 pm. Be among the first to explore NOMA’s major summer exhibition, Bodies of Knowledge.

NOTE: NOMA will briefly close at 4:30 pm in preparation for the dance performance that begins on the front steps of the museum at 5 pm. Following the first act, visitors may follow the performers into the Great Hall.

ABOUT BODIES OF KNOWLEDGE

Bodies of Knowledge brings together eleven international contemporary artists to reflect on the role that language plays in archiving and asserting our cultural identities. Working with materials that range from books and silent film to ink, ashes and musical scores, ten artists propose language as a living and ever-evolving mode of communication that can counter more staid and static ways of representing our collective pasts. The following represented artists will discuss their work:

In her spare and often ephemeral installations, Adriana Corral makes use of subtle materials like ash, soil, and burned paper to acknowledge histories of political violence throughout Central and South America. Memento is a site-specific installation that addresses the 2003 homicide of eight young girls in Ciudad Juárez, Mexico, as well as the widespread phenomenon of enforced “disappearances” of women throughout the region.

In her site-specific installation Brèves Braises, Manon Bellet affixes the charred remains of burned paper on the walls of the museum. From these tattered remains, she creates a script or musical score that runs across an entire length of a long white wall. Created in collaboration with musicians that Bellet invites to compose an accompanying musical score, these burned fragments of paper have a graphic dynamism and rhythm that resembles that of improvisational music or impromptu speech. Over the course of her installation, she allows these papers gradually drop to the floor, encouraged by movement of air generated by the improvisational energy of bodies and instruments as the move through and activate the installation.

Garrett Bradley’s multi-channel video installation America reimagines a lost history of African-American silent film. Bradley, a filmmaker and artist based in New Orleans, takes as her starting place a 2013 survey conducted by the Library of Congress—which states that 70 percent of American silent films made between 1912 and 1929 have gone missing—to propose that there was an entire body of cinema made by and for African American audiences, artists, and filmmakers, created and since lost.

For Bodies of Knowledge, artistic director Edward Spots and choreographer Donna Crump will develop a new site-specific dance performance at NOMA, titled Black Magic, that unfolds in five distinct dance movements: Black Suffering, Black Anger, Black Beauty, Black Love, and Black Joy. This work will explore varying aspects of black cultural identity through dance and the body. Investigating a range of topics from suffering, to beauty, to joy, this original work will depict joy as a form of resistance to dominant depictions of the black experience, and consider what is often forgotten and omitted from prevalent representations of black life. This work will be performed by Spots, Crump, and twelve youth dancers from Dancing Grounds, a New Orleans-based nonprofit organization that builds community through dance with programs that work at the intersection of arts, education, and social justice.

NOMA visitors should assemble outside the museum’s front entrance at 5 pm. The dance performance will begin outdoors and the audience will follow the dancers into the Great Hall.

ABOUT MAHMOUD CHOUKI AND AMIGOS DO SAMBA

In the first of series of musical collaborations under the collective title Safar—which means “to travel” in Arabic—Mahmoud Chouki will collaborate with Amigos de Samba. This series of site-specific performances for Bodies of Knowledge explore how music can speak across cultural divides to envision new forms of dialogue between East and West.

Chouki is a master guitarist, multi-instrumentalist and composer living and working in New Orleans. His art draws together music from many different international contexts to consider how music can speak across cultural divides. His own compositions incorporate musical influences from across the globe, ranging from European classical, Andalusian from Southern Spain, Levantine music from the Middle East, Maghrebian music from North Africa, Latin American music, and jazz from the southern United States.

The Amigos specialize in samba traditionally played around a table with a variety of Brazilian percussion and string instruments. Their mission is to bring the “Roda de Samba,” well-known in Brazil, to New Orleans. The group is formed by a mix of Brazilian and US natives, including Ezra Spira-Cohen, Felipe Leite, Leo Oliveira, Nicolas Bell, Scott Myers, and Tedo Oliveira.