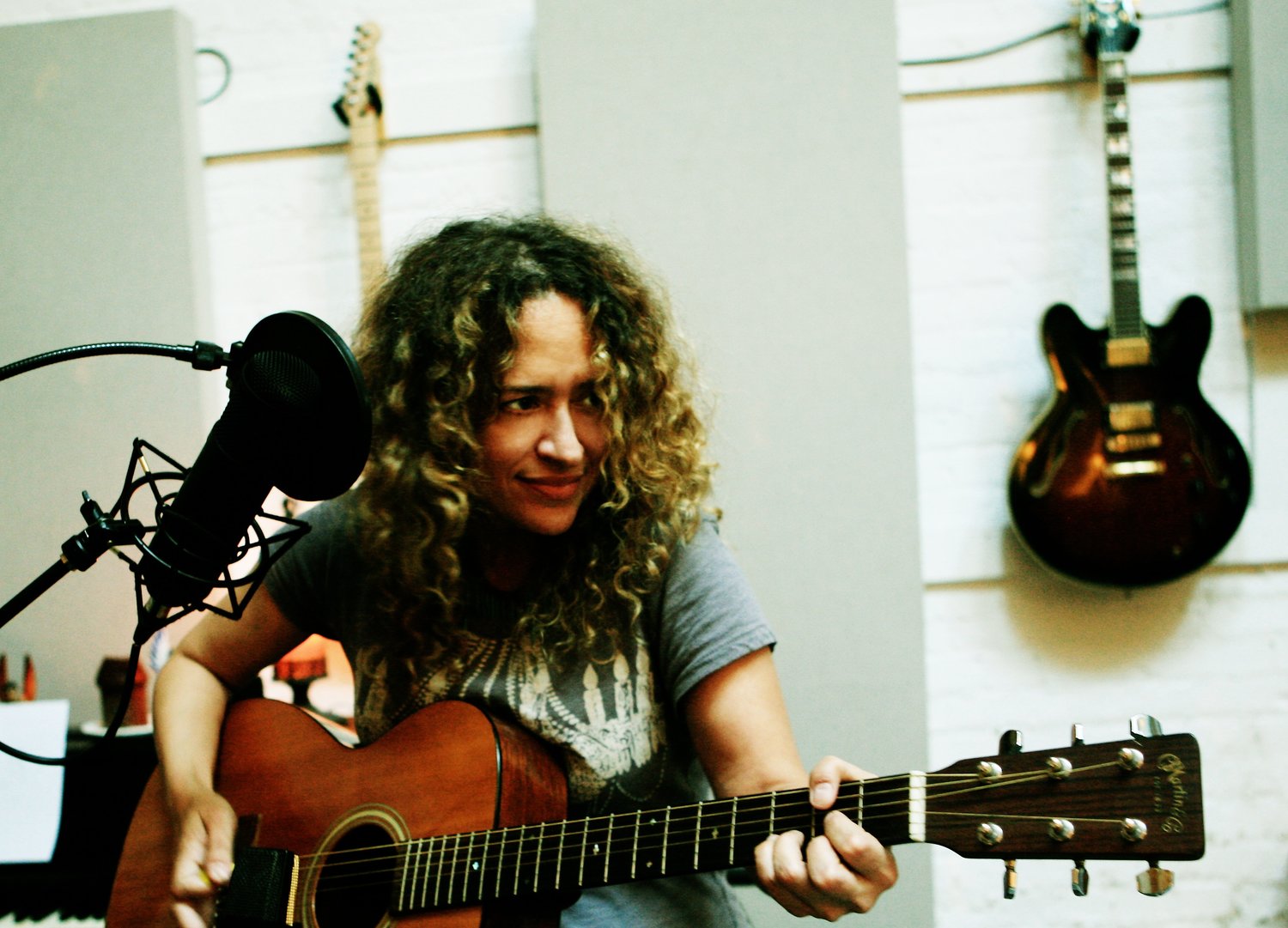 A performer since childhood, Mississippi-born Lynn Drury relocated to New Orleans in the mid-nineties and has performed her unique style of roots rock on many stages across the city. Over the past two decades, that meticulously cultivated style—NOLAmericana®—has brought Drury’s original music to stages all over the world. Her music, along with her personality, is reflective of her two hometowns—“Mississippi Grit–New Orleans Groove”—as she calls it.

Her latest release, “Rise of the Fall” showcases Drury’s “exponential growth as a songwriter” and was hailed as “another breakthrough” by Offbeat’s John Swenson.