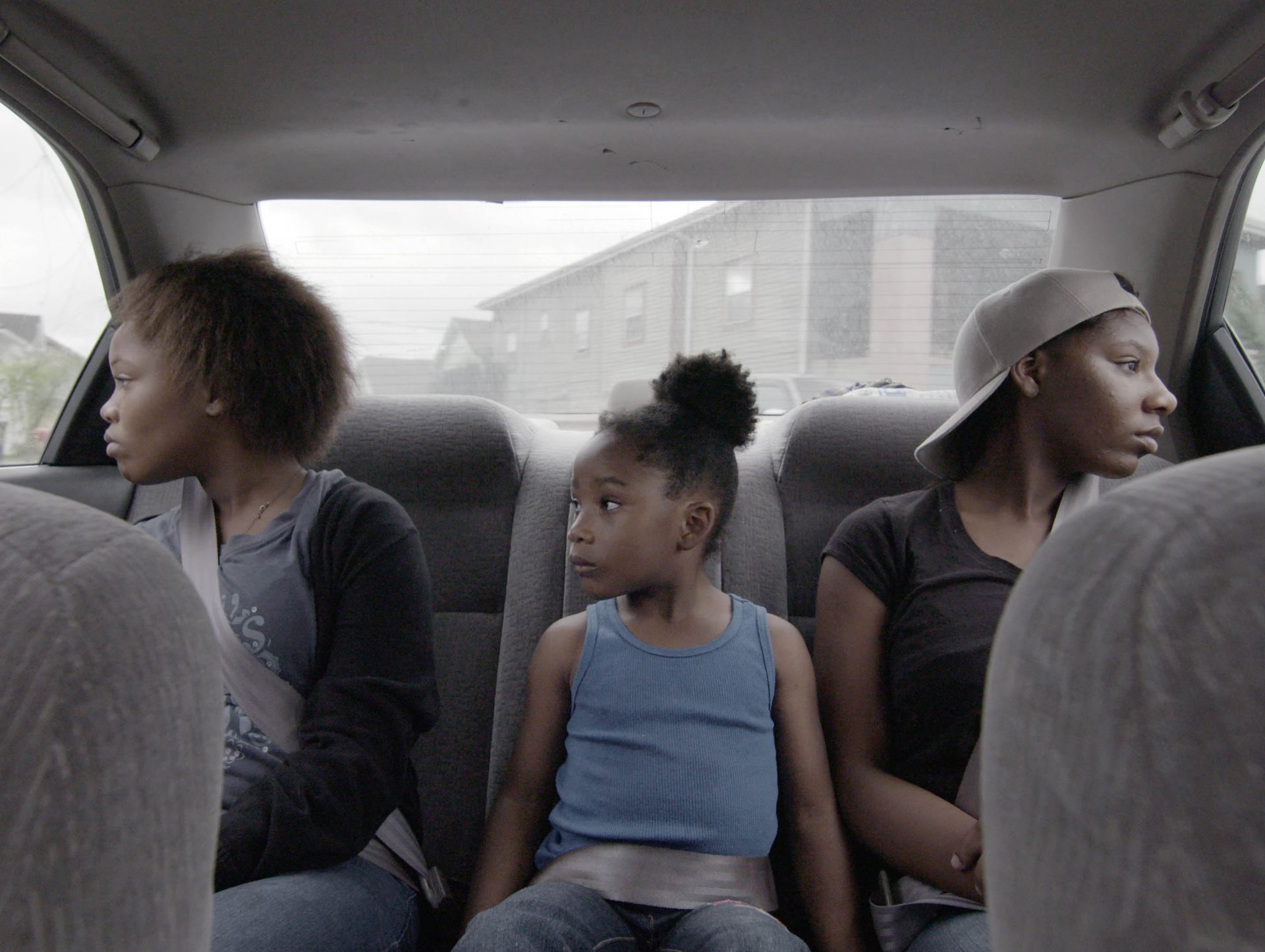 On four select Saturdays at 2 pm throughout the run of Inventing Acadia: Painting and Place in Louisiana, NOMA will screen a series of films curated by Maaike Gouwenberg of Deltaworkers collectively titled Fragmented Landscapes/Beyond Acadia.

December 14 | A Country That is Not of This World

January 18 | The Louisiana Landscape (Read more about the selected films)

In a rapidly changing Louisiana, the natural landscape becomes part of daily life. The fluidity of the marshlands that grow from sediment brought by the Mississippi from the north, and the human interactions that change the course of that natural process, are a constant reminder of our presence in—and impact upon—the area. Fragmented Landscapes/Beyond Acadia presents films that focus on landscapes—films that present the landscape as a way to communicate ideas about representation, where the medium of film is the key to examining the landscape in relation to political histories. The films presented in Fragmented Landscapes/Beyond Acadia are linked to human interference, painful pasts, and the rule of law.

Maaike Gouwenberg is a curator and producer working between Europe and the US. Since 2017 she is affiliated with Performa, co-director of Deltaworkers international residency program in New Orleans, and she is part of the mid-length committee at International Film Festival Rotterdam. After running multidisciplinary exhibition space Expodium in Utrecht, Gouwenberg participated in the De Appel Curatorial Program (2006-2007) and worked at If I Can’t Dance, I Don’t Want To Be Part Of Your Revolution (2007 – 2011). She produced major projects at Witte de With Center for Contemporary Art in Rotterdam including Alexandre Singh’s “The Humans”, Michael Portnoy’s “Relational Stalinism – The Musical,” and “The Ten Murders of Josephine” with Rana Hamadeh. In 2010, Gouwenberg initiated A.P.E. (art projects era) with artist Keren Cytter and curator Kathy Noble.

Film still from The Brother by Léa Triboulet