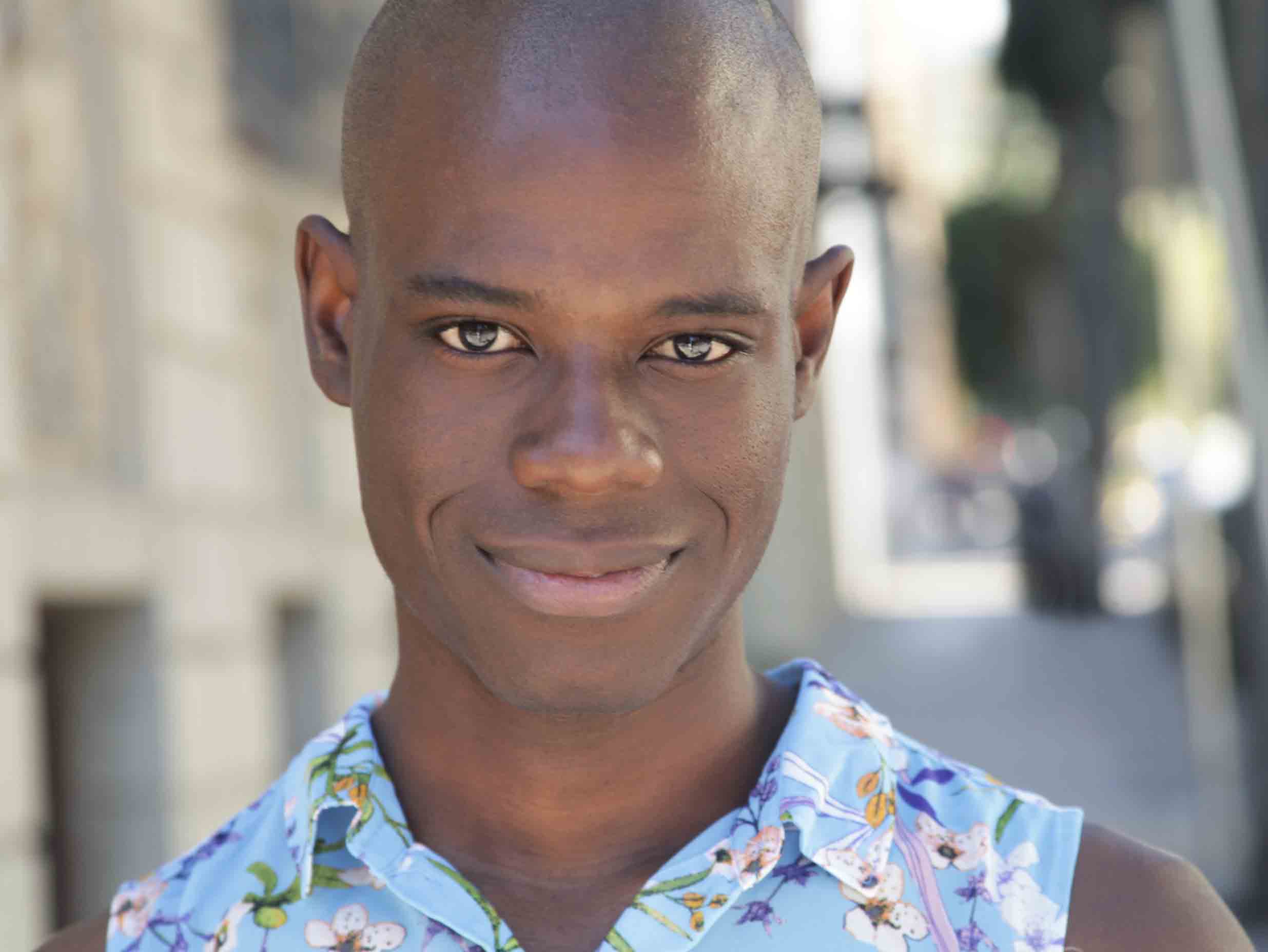 Diedrick Brackens will create new textile works in New Orleans and exhibit them at NOMA in spring 2017 as part of a collaboration with the Joan Mitchell Center.

Brackens’ project at NOMA will be presented in collaboration with the Joan Mitchell Center, which is hosting the young Dallas native as a fall artist-in-residence in advance of his spring exhibition at NOMA.

Brackens’ shared some of his recent work with NOMA’s Arts Quarterly. Click on each image for a larger, uncropped version of the textiles.

Tell us a little bit about your background as an artist. Why do you work in textiles?

I went to undergrad at the University of North Texas, and I knew I would be an art major, but I didn’t know necessarily what I would study. Then I took a 3-D class, and my instructor became the first person to say the words “fiber” or “textile” to me. I was making a lot of work using string and found clothes, and trying to manipulate those materials to make three-dimensional objects, and she was like, “You should take a weaving class.” I had never heard those words before, so I took a weaving class at her suggestion that summer, and fell in love immediately; just the ways in which weaving is very regimented and ordered, and sort of a slow process. I really enjoyed the meditative quality of it, and that’s what first got me hooked on the medium. And so eventually I declared the major and explored all the other things that came along with it: went to graduate school, got my MFA with an emphasis in textiles, and so on.

In your process, you use both synthetic commercial dyes and less conventional materials. How do you make those choices?

Sometimes there are things that I can communicate better with a certain dye. So, if I want a bright pink, I’m going to use a synthetic dye because I know that it will give me exactly what I want. But often times I use dyes not necessarily for moral or sustainability reasons, but because I think that this will communicate what a synthetic dye can’t, or vice versa. For instance, using bleach brings to mind ideas about cleaning or the home. When people see bleach on fabric, they have very particular ideas about what that means, so for me it’s a way to think about cleansing, but also that kind of harsh, caustic kind of burn that bleach gives. When I think about textiles — these things that are close to our bodies and maybe can stand in for our bodies — there’s a way that throwing bleach on the body brings to mind very specific ideas for me, whereas using wine, for example, invokes a different kind of mood: maybe things about romance, or just the act of consuming wine, or wine being a symbol for blood. But for me, whenever I use something that’s not a commercial dye, it’s to try to get at a very particular idea or symbol.

Can you talk a little bit more about what using bleach connotes to you?

It’s a lot about trying to purify something — maybe purify isn’t the right word, because the connotation is kind of that it’s this lovely, wonderful thing, but really it’s about trying to eliminate something, trying to wipe something out. I think a lot of the work I was doing when I started using bleach was at the height of media attention for the killings of young black men and women, so it was really a way to think about what purification was going on, or what kind of “cleansing” was going on, and I wanted to find ways to put that on its head and think about what kind of ways can I invoke that.

Have you ever been to New Orleans? Do you have a specific project  you want to develop during your residency here, or are you hoping the city will inspire you in new ways?

I came to New Orleans once, on a whirlwind trip while I was in college. We went to the French Quarter and Cafe Du Monde — those touristy things. But since then, I’ve been in love with some of the ideas that I think of when I think of New Orleans, and I’ve been wanting to come back and explore some of the more historical, less “party” things about it.

I have some ideas that I’ve been incubating for a while, but I hope to come to the city and see where it leads me. I’m most interested in exploring things that are particularly grounded in the South, perhaps figuring out some of the local textile traditions, or looking at water as a theme. I’ve always been interested in mapmaking, so I want  to find out if there are things that are particular to waterway industries that might pop up there.