In the pantheon of filmmaking, only a few directors have earned the hallmark of an eponymous style, from the voyeuristic camera angles of Alfred Hitchcock and the pioneering “wipe effect” of Akira Kurosawa to the unnerving one-point perspectives of Stanley Kubrick and the graphic torture scenes found in the work of Quentin Tarantino. Hollywood auteur David Lynch has also developed a cinematographic approach that is all his own. With the 2017 revival of the cult TV series Twin Peaks, Lynch has reentered the psyche of American filmdom, presenting a celluloid reality that can be simultaneously exciting and disconcerting. Forty years have passed since his breakout film, Eraserhead, and his cadre of surrealist films have come to be described as distinctly “Lynchian.” In this five-film retrospective on select Saturdays in November and December, NOMA invites audiences to look back at Lynch’s on-screen creations and consider his early artistic influences. (All films are free to members; standard museum admission applies to non-members.) 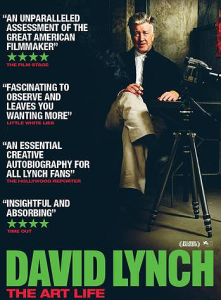 Setting the stage for the films to follow, David Lynch takes us on an intimate journey through the formative years of his life in this intimate documentary. From his idyllic upbringing in small town America to the dark streets of Philadelphia, viewers follow Lynch as he traces the events that have helped to shape one of cinema’s most enigmatic directors. David Lynch: The Art Life infuses Lynch’s own art, music and early films, shining a light into the dark corners of his unique world, giving audiences a better understanding of the man and the artist. 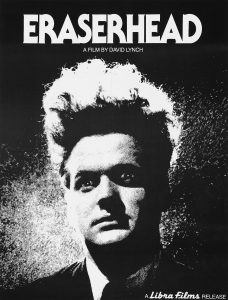 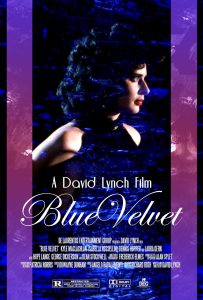 The discovery of a severed human ear found in a field leads a young man on an investigation related to a beautiful, mysterious nightclub singer and a group of psychopathic criminals who have kidnapped her child. The film blends psychological horror with film noir and stars Kyle MacLachlan, Isabella Rossellini, Dennis Hopper and Laura Dern.  Lynch has called it a “film about things that are hidden—within a small city and within people.” 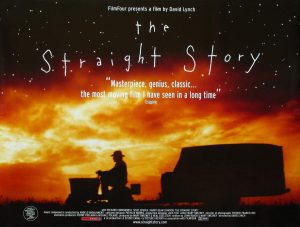 Alvin Straight has not shown up to his regular bar meeting with his friends. He is eventually found lying on his floor at home, although he insists that he “just needs a bit of help getting up.” His daughter Rose takes her reluctant father to see a doctor, who sternly admonishes Alvin to give up tobacco. He also tells Alvin that he should start using a walker. Alvin refuses. Alvin then learns that his brother Lyle has suffered a stroke. Longing to visit him, but unable to drive, Alvin gradually develops a plan to travel to his brother’s home, crossing Iowa and Wisconsin on a riding lawn-mower and towing a small homemade travel-trailer, to the consternation of his family and friends. Actor Richard Farnsworth was terminally ill with metastatic prostate cancer during the shooting of the film, which had spread to his bones and caused the paralysis of his legs as shown in the film, which also stars Sissy Spacek and Harry Dean Stanton. 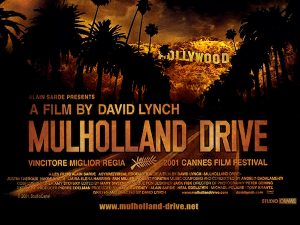 After a car wreck on the winding Mulholland Drive renders a woman amnesiac, she and a perky Hollywood hopeful search for clues and answers across Los Angeles in a twisting venture beyond dreams and reality. The net-noir mystery film stars Naomi Watts, Laura Harring, Justin Theroux, Ann Miller and Robert Forster. The story includes several other seemingly unrelated vignettes that eventually interlock, as well as some surreal and darkly comic scenes and images that relate to the cryptic narrative.