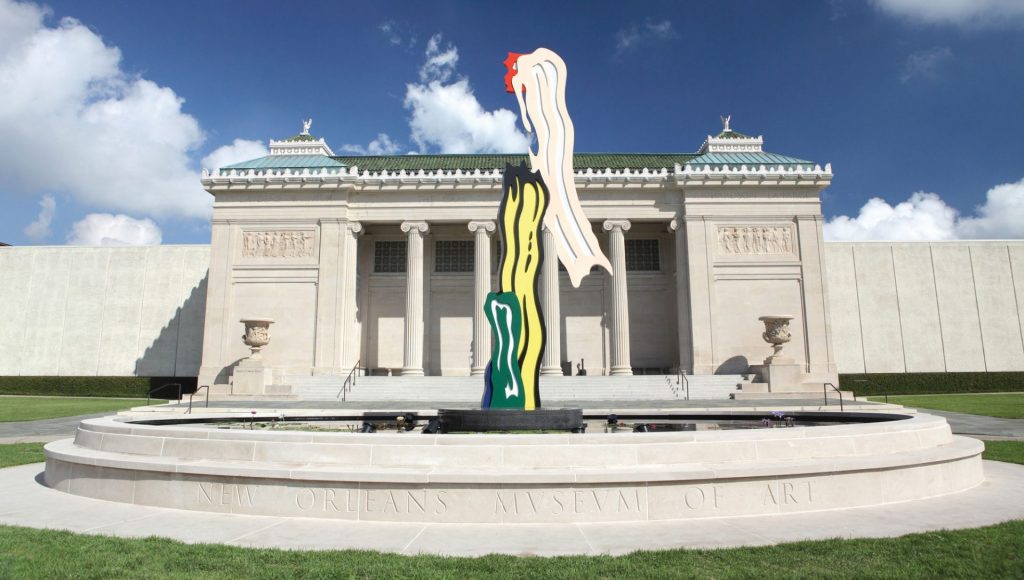 NEW ORLEANS – During their December 2022 meeting, the Board of Trustees of the New Orleans Museum of Art (NOMA) elected ten new members, who joined the board on January 1, 2023.  The Board of Trustees works together to support NOMA’s mission of uniting, inspiring, and engaging diverse communities and cultures through the arts.

“We are thrilled to welcome this new slate of Trustees, and we are grateful that they are sharing their expertise and experiences in support of NOMA’s mission and work,” said Susan M. Taylor, Montine McDaniel Freeman Director. “I look forward to collaborating with this talented group of leaders from New Orleans and beyond as they help lead us through the year ahead.”

One of the founders of NOMA’s one-of-a-kind Sydney and Walda Besthoff Sculpture Garden, Walda Besthoff returns to NOMA’s Board of Trustees. Involved with a number of theater, performing, and visual arts organizations, Besthoff is dedicated to cultivating public interest in the arts across New Orleans.

Meghan Donelon is a Senior Vice President and Commercial Team Leader at Red River Bank. A New Orleans native and LSU graduate, Donelon has financial services experience in large markets, most recently in Dallas, and she has received numerous awards for her community work locally.

Elizabeth Grimes is the new NOMA Volunteer Committee (NVC) Chair, and she will lead the efforts of this longstanding group of supporters of the museum. Born in New Orleans, Grimes graduated with a BA from Tulane University. She has worked in healthcare research and consulting for two decades and recently joined the Health Management Academy as Executive Advisor. In addition to her work with the NVC, Grimes has been an active volunteer and leader with Ochsner Health Philanthropy; the Trinity Parents’ Group; and the Junior Leagues of New Orleans; Washington, DC; and Charlottesville.

A native New Orleanian, Ralph Mahana has passionately led the Windsor Court Hotel team as General Manager since his promotion to the role in 2018. Mahana is deeply committed to supporting New Orleans, as shown in his dedication to philanthropy across the city. He is a board member of various organizations including the New Orleans Convention Center, Clover, and GNO Inc.’s Next Gen Council.

Born in New Orleans, Robert Hinckley has held senior executive positions with major technology companies in Silicon Valley. Hinckley has served on the boards of several public companies and various nonprofit organizations, as well as Tulane Law School’s Dean Advisory Board. He is a graduate of the US Naval Academy at Annapolis and Tulane Law School and currently resides in Palo Alto, California.

Anne Redd is a graduate of the University of Virginia and Tulane Law School. Following law school, Redd worked for a local maritime firm before becoming a political consultant. Most recently, she has campaigned and worked for local City Council, mayoral, state representative, and judicial candidates—as well as candidates for the US House of Representatives. A native of New Orleans, Redd serves on various boards and committees across the city.

Owner of the Uptown luxury boutique SOSUSU, Susu Stall graduated from Tulane University with a degree in art history. Stall is interested in New Orleans’s unique cultural blend of the classic and the avant-garde and supports various cultural organizations across her hometown.

Aulston Taylor is the President and CEO of St. Augustine High School in New Orleans. In that role, he is responsible for ensuring that the school fulfills its mission of providing a quality, well-rounded education to young men in the traditions of the Catholic Church. Aulston serves on the Executive Board of the Preservation Resource Center and the New Orleans African American Museum. He holds a bachelor’s degree from Texas Southern University and a master’s degree from New York University.

Born in Lugano, Switzerland, and raised in Torino, Italy, Franco Valobra moved to the United States in 1982 to open his family’s first jewelry store outside of Italy—in New Orleans’s historic French Quarter. Valobra serves on the Board of Directors of the Italian-American Chamber of Commerce, as well as various other organizations.

Founder and lead designer of Studio Riga Interiors, Jenny Vorhoff was born and raised in New Orleans before attending the University of Georgia. Vorhoff recently returned home after living and working in New York for 19 years. In New York, Vorhoff volunteered and served with nonprofits including Hudson River Park, Women-In-Need, the Bowery Mission, Enterprise New York, and the Girl Scouts.

The New Orleans Museum of Art, founded in 1910 by Isaac Delgado, houses more than 40,000 works of art encompassing 5,000 years of history. The adjoining Sydney and Walda Besthoff Sculpture Garden features more than 90 sculptures, including works by 20th and 21st-century masters.