The arts—from the visual and fine arts to music and literary arts—have always served to reflect and amplify culture and community. This media can also serve as a way of giving voice to the marginalized, a function that is sometimes met with outrage, suppression, censorship, and even destruction. NOMA’s Arts in Peril Film Series examines fundamental questions about the production of art and who decides what art is and can be in modern societies. Films will screen on select Friday nights and Saturday afternoons from September 2–29. The screenings are FREE to NOMA members; standard museum admission applies to all others. 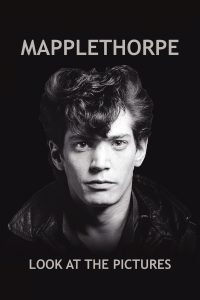 The life and work of the revered and controversial photographer Robert Mapplethorpe is examined by using  two retrospectives at Los Angeles’s Getty and LACMA museums as a backdrop. This definitive portrait profiles the controversial artist from early childhood, to his beginnings in New York and his meteoric rise in the art world to his untimely death from AIDS in 1989. (Watch the trailer)

Orson Welles appears as himself in this witty and subversive film essay on fakery and forgery, art and illusion. Taking footage from an earlier François Reichenbach documentary on art forgery—based on the book by the literary hoaxer Clifford Irving—Welles worked his own clips into it, reediting the original footage extensively. (Watch the trailer.) 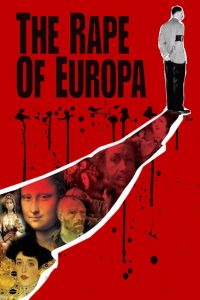 In addition to being some of the worst war criminals in history, Hitler and the Nazi regime were also among the most prolific art thieves. During World War II, the Third Reich ordered the destruction of thousands of pieces of art from “inferior” cultures and the theft of thousands more. This documentary explores the effects of the cultural destruction perpetrated by the Nazis across Europe, and examines the ongoing struggle to recover and return the stolen art. (Watch the trailer.) 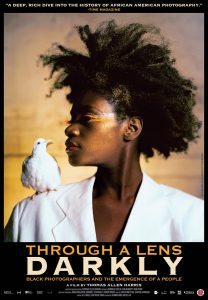 The first documentary to explore the American family photo album through the eyes of black photographers, Through a Lens Darkly probes the recesses of American history to discover images that have been suppressed, forgotten, and lost. From slavery to the present, these extraordinary images unveil a world confronting the difficult edges of citizenship and what it means to be human. (Watch the trailer.) 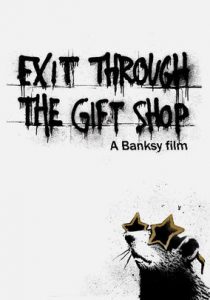 The infamous, shadowy British graffiti street artist Banksy has literally left his mark on cities throughout the world. He comes in contact with Thierry Guetta, a Los Angeles-based Frenchman who videotapes various underground art escapades, and later is transformed into an art phenomenon dubbed “Mr. Brainwash.” Rhys Ifans narrates an overlapping documentary where the line between what is real and what might be fake blurs, as modern art and celebrity are put under the microscope. (Watch the trailer.) 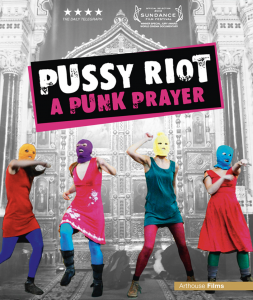 Filmed over the course of six months, this documentary tells the incredible story of three young women—Nadia, Masha, and Katia—in a musical group called Pussy Riot who are on trial for a guerrilla satirical performance in a Moscow cathedral. Facing a seven-year prison sentence after being convicted of “hooliganism motivated by religious hatred,” one of the women flees into exile while the other two report to a penitentiary. The documentary questions who is really on trial in a case that has gripped Russia and the world beyond—the young artists or the society they live in? (Watch the trailer.)