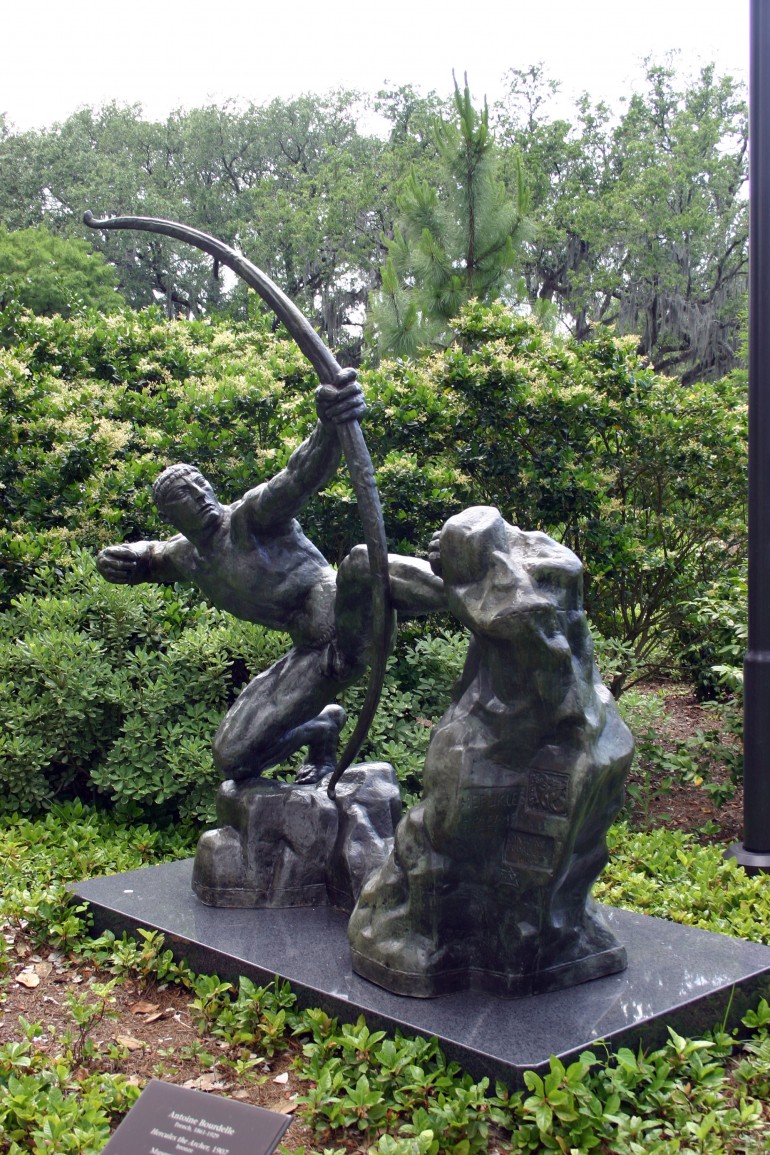 From 1900 to 1907, Antoine Bourdelle worked on the model for Hercules the Archer, which is considered his most famous work. In Roman mythology, Hercules is known for his strength and numerous far-ranging adventures, including a cycle known as the “Twelve Labors,” one of which is depicted in this sculpture. Read More 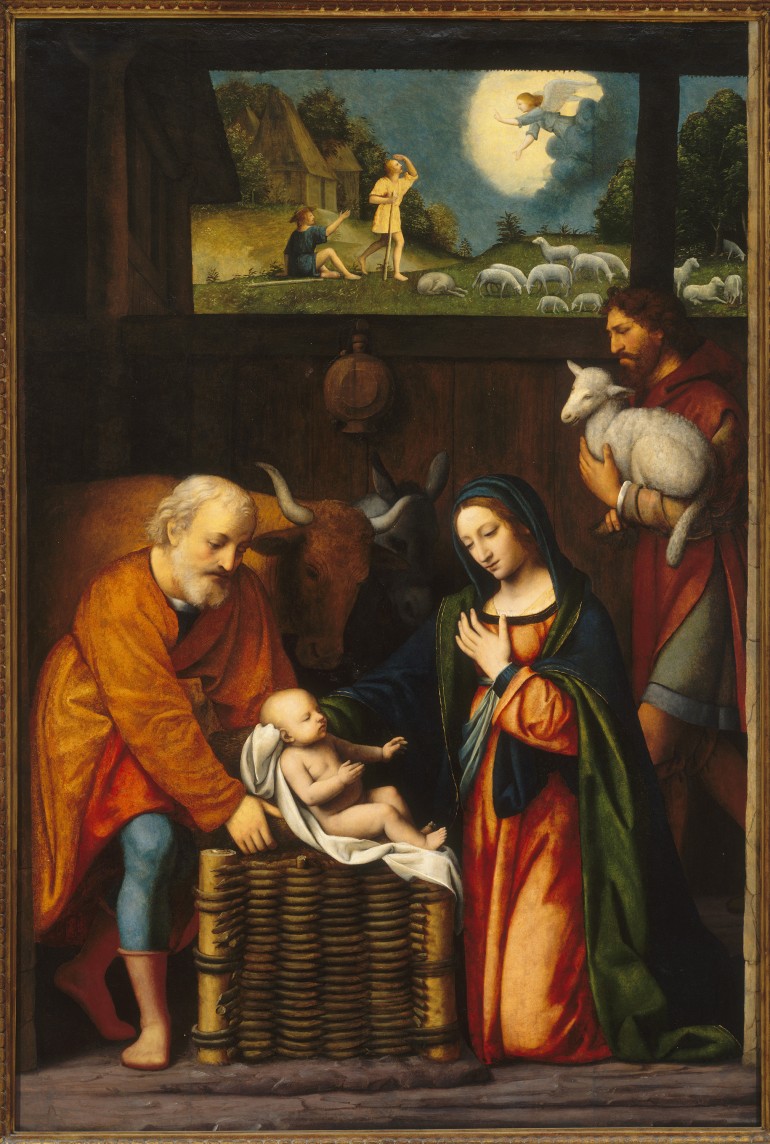 Bernardino Luini’s artistic style appears to have developed under various influences during the High Renaissance, but his greatest artistic debt is owed to Leonardo da Vinci. Read More 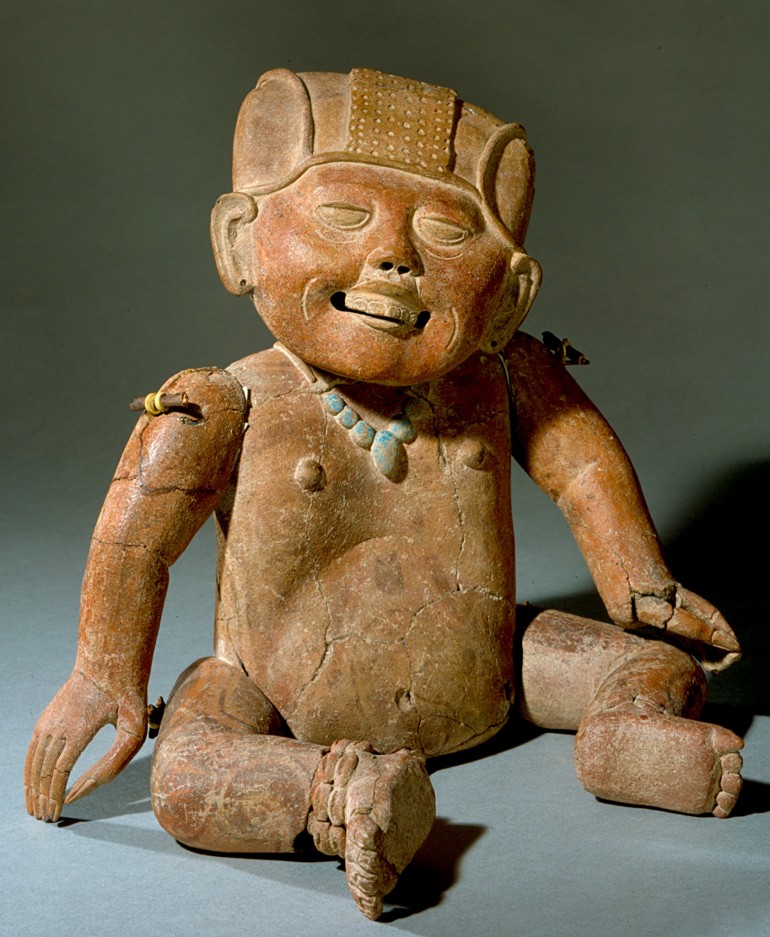 Smiling children with subtly rounded bodies are among the best-known types of clay figurines from the Veracruz area of Mexico. Skillfully made of thin-walled clay, the movable limbs are attached to the body by strings, a device which permits the arms and legs to move to different positions. Read More 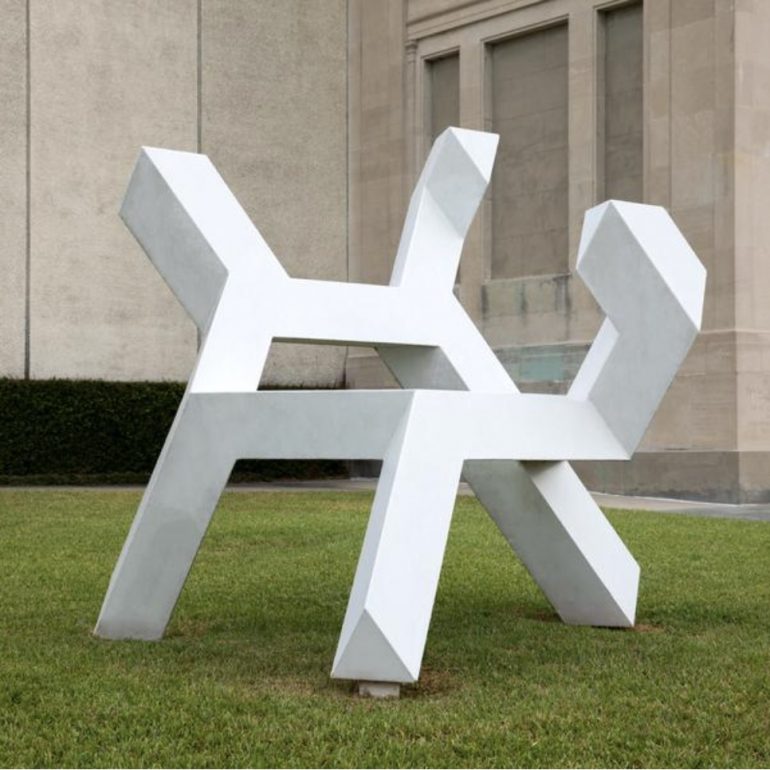 The title of Tony Smith’s sculpture Lipizzaner is a reference to the white stallions of the Spanish Riding School in Vienna, Austria, because the complex surface of the modular forms in the work suggests a prancing horse. Read More 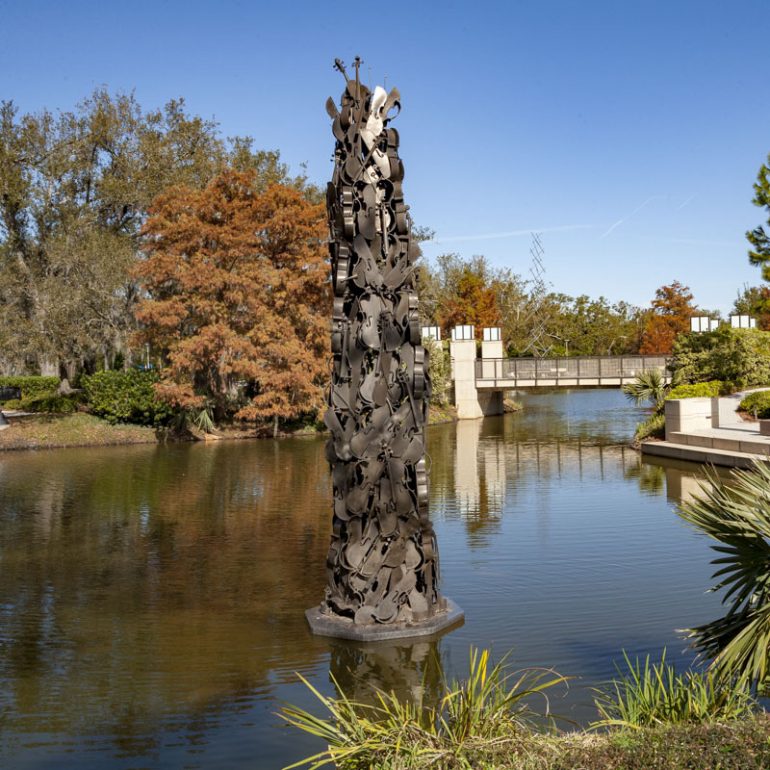 Pablo Casals’s Obelisk, a towering accumulation of welded bronze cellos, dominates the waters of a lagoon in the Sydney and Walda Besthoff Sculpture Garden. Standing over twenty feet tall, the Obelisk is an imposing example of monumental sculpture by Arman. Read More 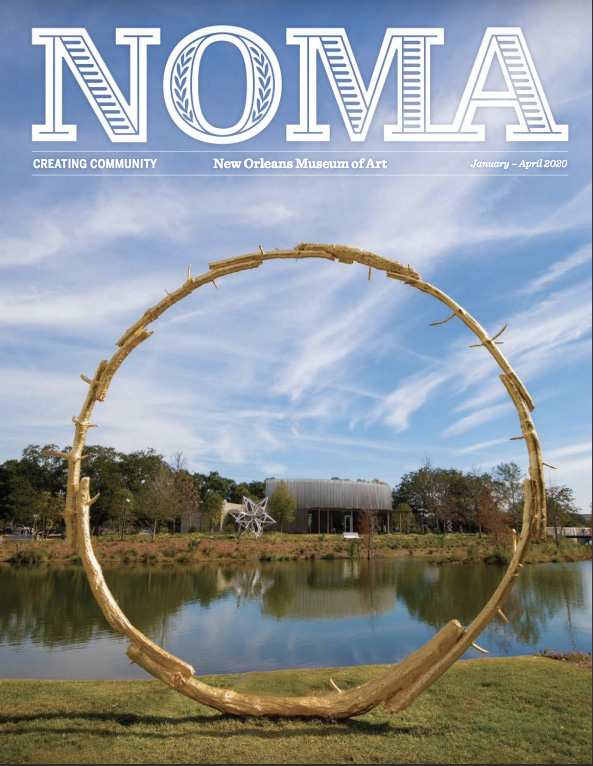